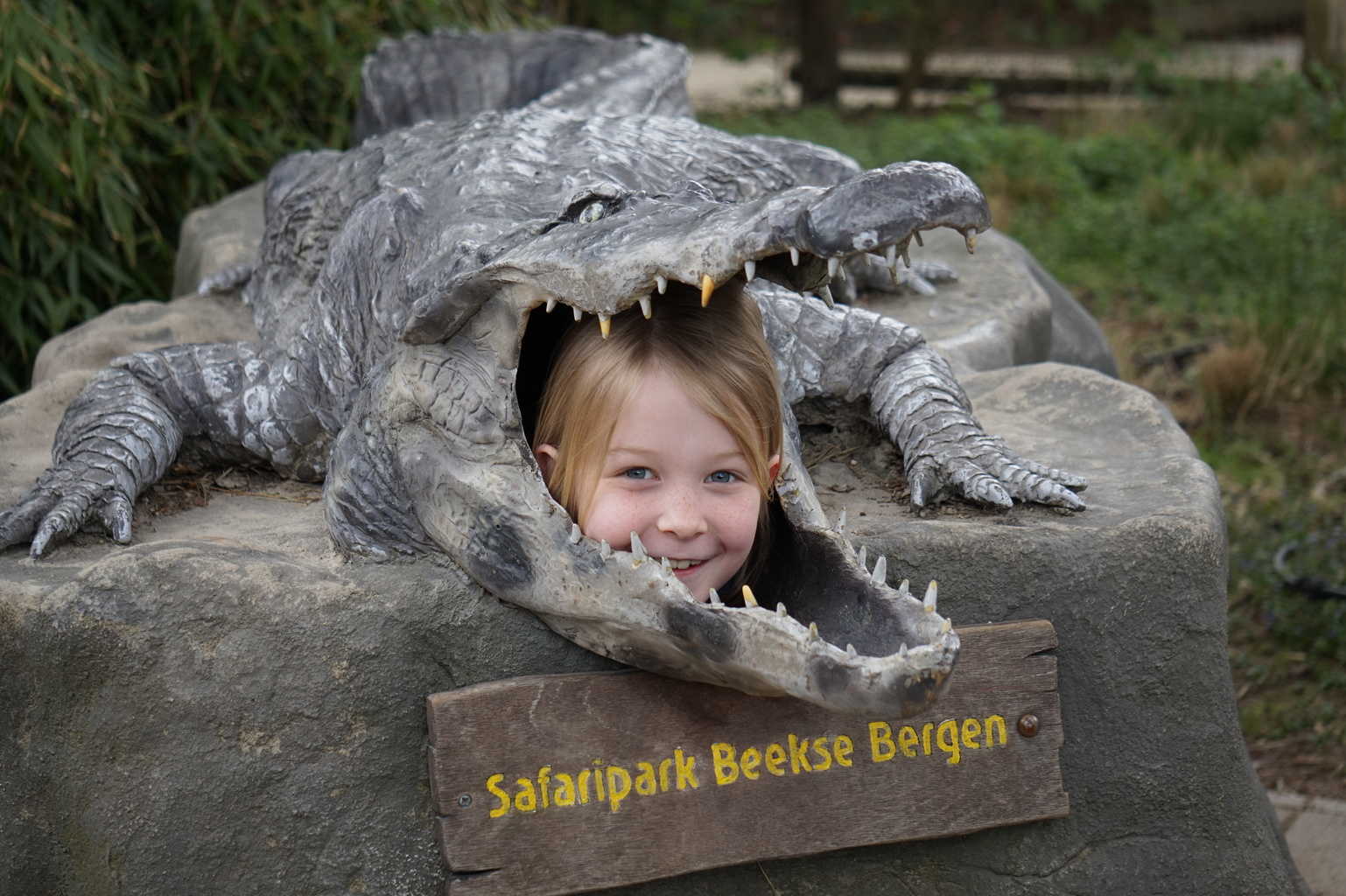 When staying at the HolidayParkSpecials Jungalows in Beekse Bergen we were given a funcard which gave us free access to seven of the Zoover parks in the Netherlands. We were only able to go to the two parks attached to the accommodation area as we ran out of time but they didn’t disappoint. We used the free Chimpanschip to travel from our accommodation area to the Speelland Beekse Bergen and the free bus to travel to the safari park. It is great that they put on this transport as it meant that we didnt have to take the hire car and park for parking. 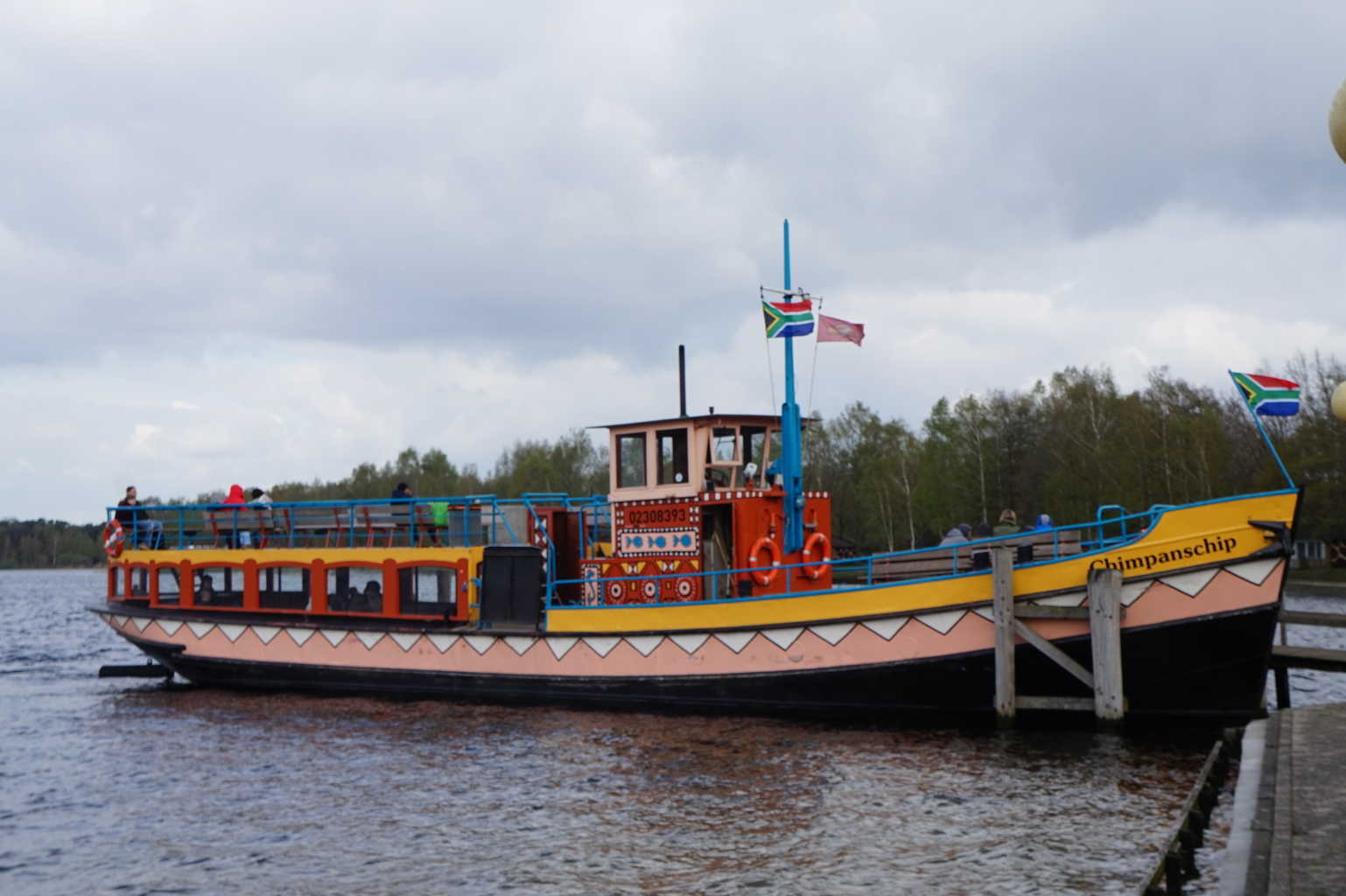 Speelland Beekse Bergen is a fantastic outdoor play area that I can imagine would be even more amazing in the summer months. We were fairly blessed with the weather and although we needed a jumper on, most of the time it was dry, we were able to spend quite a long time outside.

There were a lot of slides into the water and a huge beach area which would be amazing during the summer months. They even had pedalos and boats to take out on to the lake. We had an amazing time on all of the different pieces of equipment and attractions and we even visited twice in the four days we were there.

The Safari park at Beekse Bergen was huge and you could travel around it on boat, bus, car or on foot. We toured the first half of the park in the coach and then walked the rest of the way. As we went around the safari park we saw lots of fabulous little play areas for the kids which helped to break up the long walk around the park. Easter was the perfect time to visit as there were lots of babies to look at and photograph.

There were so many amazing animals to look at and they had some really big enclosures so I had to get my long camera lens out to be able to capture them.

The Safari park was beautifully laid out with winding paths and places to sit and watch the animals. There were also different photo opportunities and even the chance to feed some very hungry goats which my girls loved.

We only managed to visit two of the seven parks that our funcard gave us access to as we just ran out of days but if these two parks are anything to go by we would love to visit the other five.

1 thought on “Family Fun at Beekse Bergen with HolidayParkSpecials”