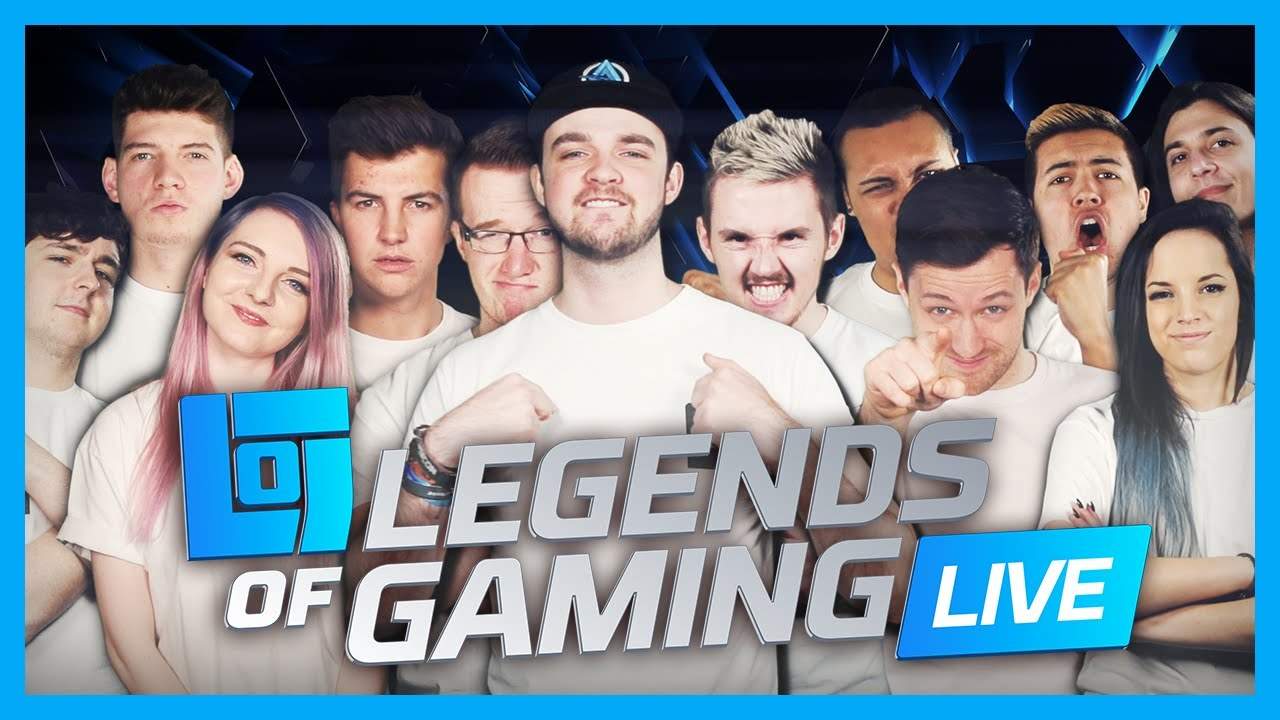 A few weeks ago we headed down south to go to Legends of Gaming. I wouldn’t normally go down to London for an event like this but when the girls heard that DanTDM was there they begged to go.

We had recently attended our second Insomnia event where I had started to question whether these events are suitable for taking the kids but Legends of Gaming pitched itself as a family event so I thought that we should give it a go. 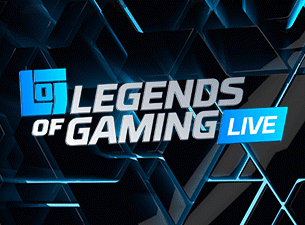 Now I am not going to say that the event went without any issues as anyone stood in the rain at the beginning of the day on Saturday will agree that the organisation of entry was a bit chaotic. This also meant that those of us near the back of the queue didn’t stand a chance to get wristbands to see DanTDM as they had already gone by the time we got into the venue. Luckily the girls were ok with that as they have already met him a few times and just wanted to see him on stage really. However, there were some quite disappointed children (and grown ups) who had their hearts set on meeting him. Now I understand that they had to limit wristbands for the meet and greet but it would have been good to see a fairer system in place. I remember Insomnia 57 had a competition that you had to enter online and then they randomly chose people to get the chance to meet him. This made it fair for those who had arrived later in the day.

Another suggestion for the day would have been to have seats at the main stage like they did for the smaller stage. Unfortunately, as soon as the first row of people were stood up it meant that those behind (especially the kids) couldn’t see.

Finally, the food situation was a bit tricky as there were hardly any food outlets and a lot of hungry people. We found that as a lot of the food was cooked fresh for you as you ordered (great when you are not stood in a very long queue) the time it took to get something to eat was crazy and they could definitely have done with having some more food stalls available.

However now the negatives out of the way we actually had a really good time and were there from the moment the doors opened until just before 6pm when we had to leave dragging the kids kicking and screaming. They absolutely loved it and were introduced to a variety of new games, got hands on playing the mini games in the DanTDM Zone and watched some of their favourite YouTubers on stage. In fact, they even did their very first interviews with YouTubers Black Panthaa and Clare Siobhan check out those videos on the girls channel The Princess and The Dude (apologies as my lighting and sound definitely need improvement).

We had a brilliant time on the Jelly Belly Bean Boozled stand even if I did have to eat a dog food flavoured Jelly Bean and we really enjoyed looking at all of the geeky merchandise available.

Check out the video from our day

Legends of Gaming is a fairly new event and it can definitely be improved upon however we thoroughly enjoyed it and can see that it has real potential to become the best family friendly gaming event in the UK.