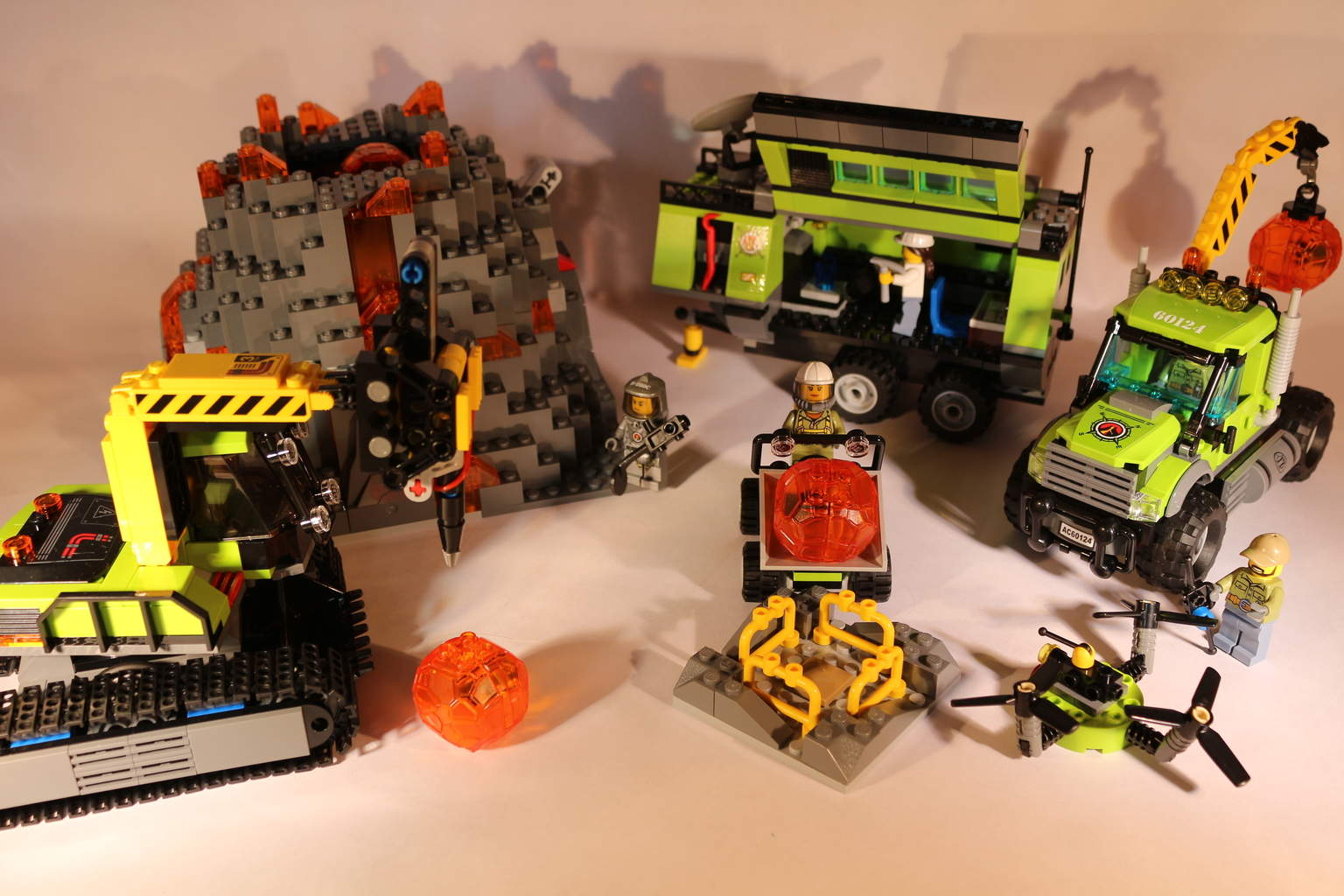 We love seeing what Lego have come up with for the next series of sets and the new Lego City sets are full of imagination. Whether you are looking at the Lego City Airport range or the Lego City Volcano range you will not be disappointed with the variety of sets at different price points.

As Lego Family Bloggers we are very lucky to be given the opportunity to get our hands on some of these Lego sets as they become available and so it was that I found myself building this set one evening last week. I have to say that I do enjoy my Lego building evenings and I love seeing the girls faces when they wake up in the morning to find that the set has been built ready to play. I will admit to being tempted by the kragle though. The sets always look amazing until the girls break them, I just wish they could always stay like that. 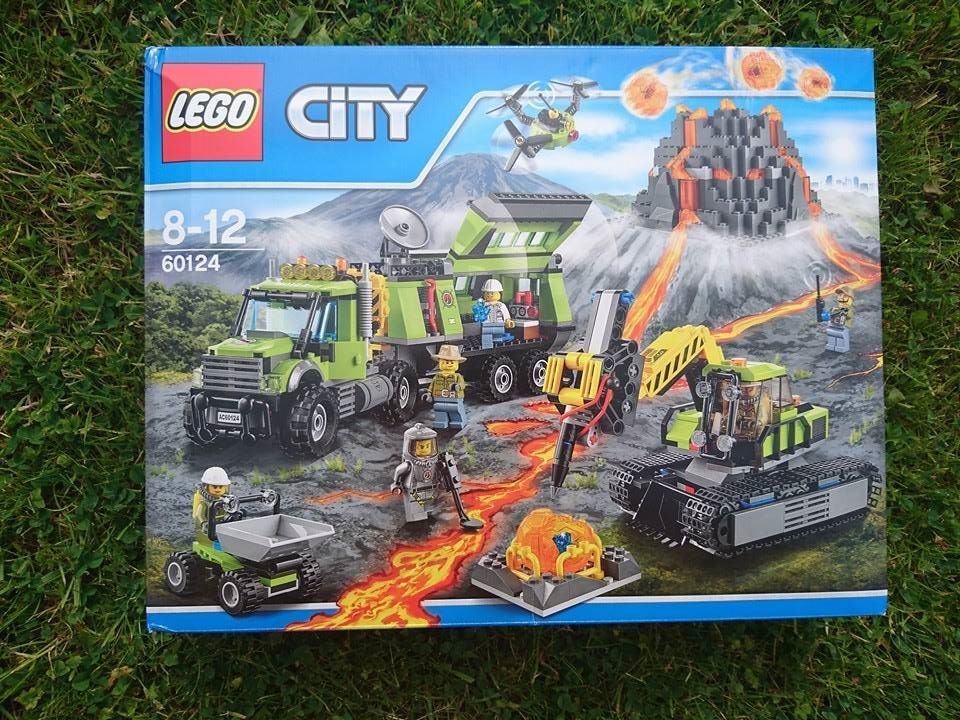 The Lego city Volcano Exploration Base set came with 8 numbered bags and created an erupting Volcano, Mobile operations center with Lab, drone, excavator and a dumper. It comes with 6 minifigures including a scientist, adventurer, and a backup crew to run the machines.

Bag one created the Drone, Dumper and Boulder Rack along with 2 Minifigures. This set alone was enough to start playing with but we couldn’t wait to build the next part of the set.

Bag two created the truck and one Minifigure and bags three and four together created the Operations Centre with Lab along with one Minifigure. Both sides of the operations centre open to give access to the lab which is great for being able to play with it. 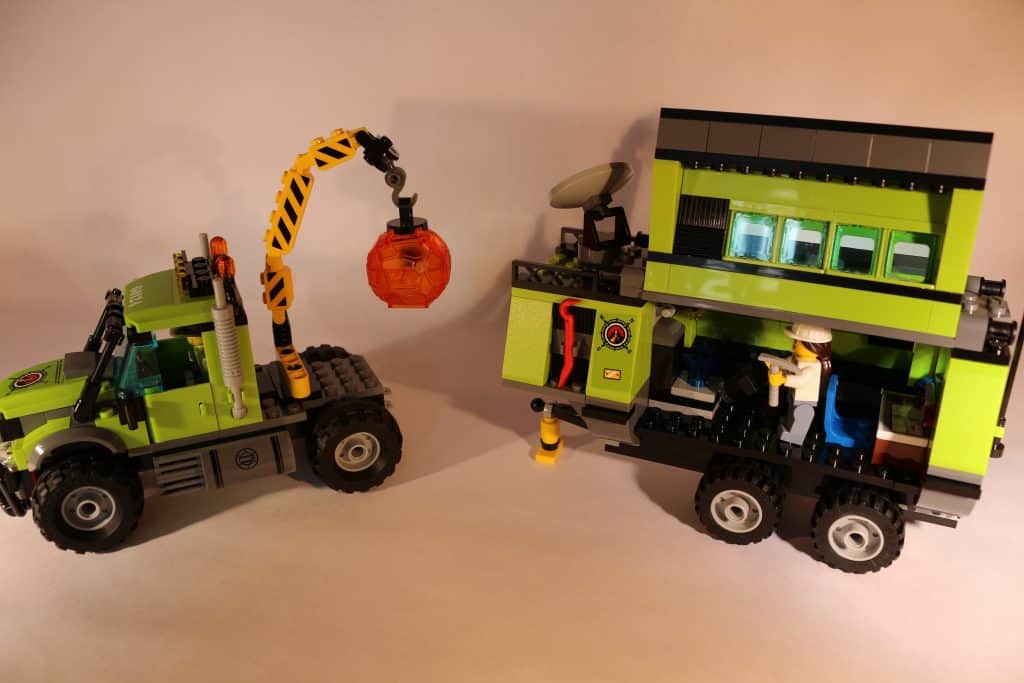 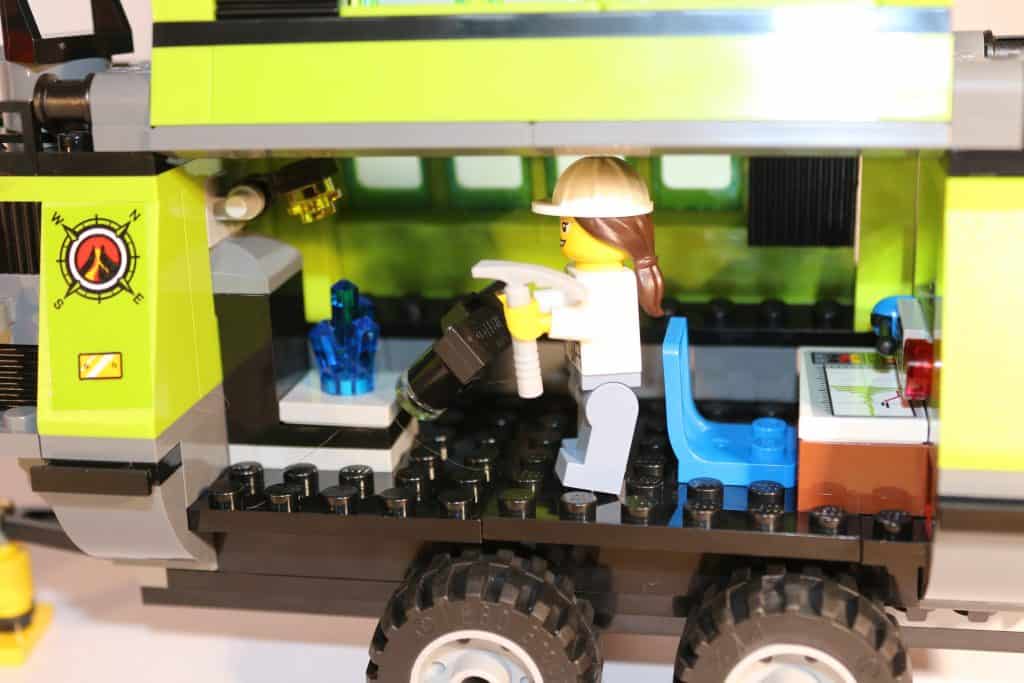 Bag five and six combined to create the excavator and Minifigure. I loved this set as the tracks on the excavator not only look amazing but work brilliantly. 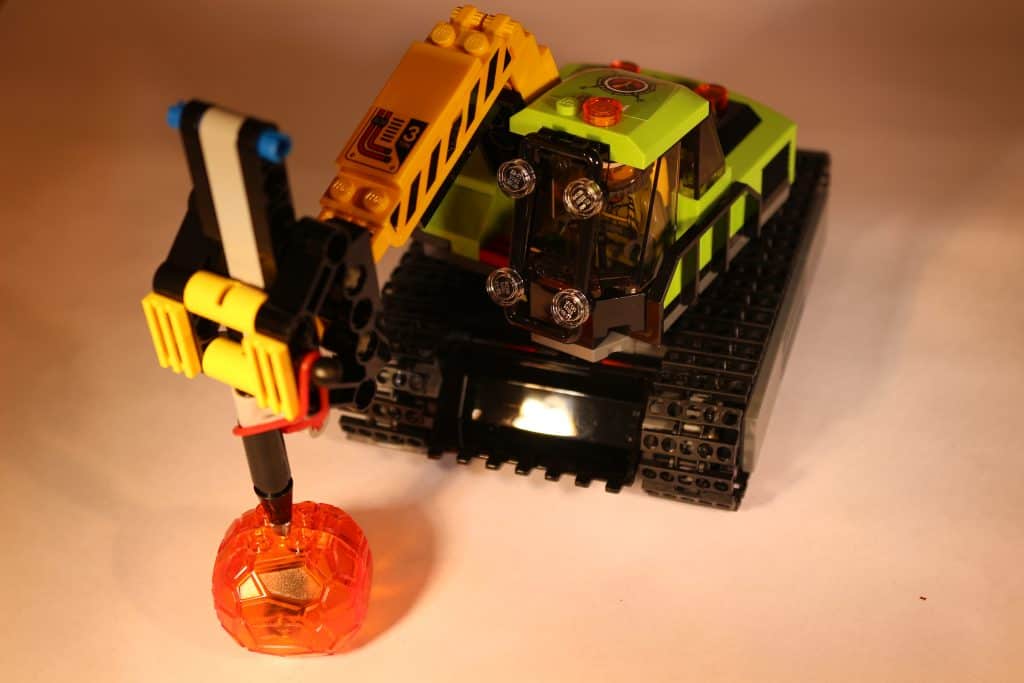 Bag seven and eight combine to create the erupting volcano and Minifigure. The Volcano has great detail on it and the flipper that erupts some lava is fantastic. 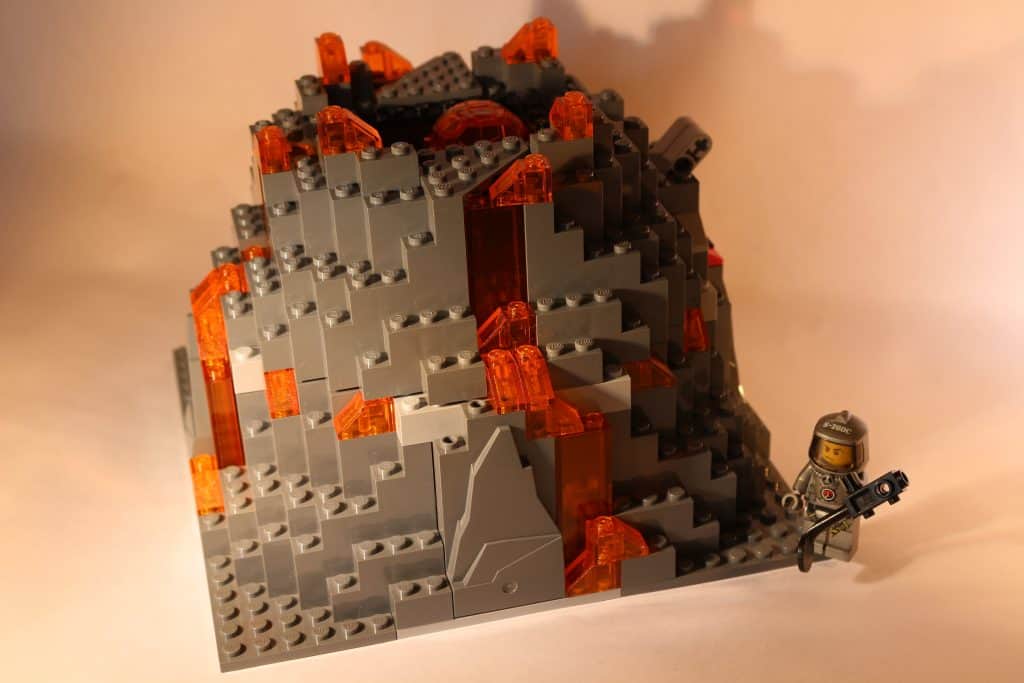 Each of the individual pieces of this set are fantastic but when the whole set is put together you can really start to create amazing adventures. Both of my girls have really enjoyed this set and they particularly like the detail of the gems inside the lava. 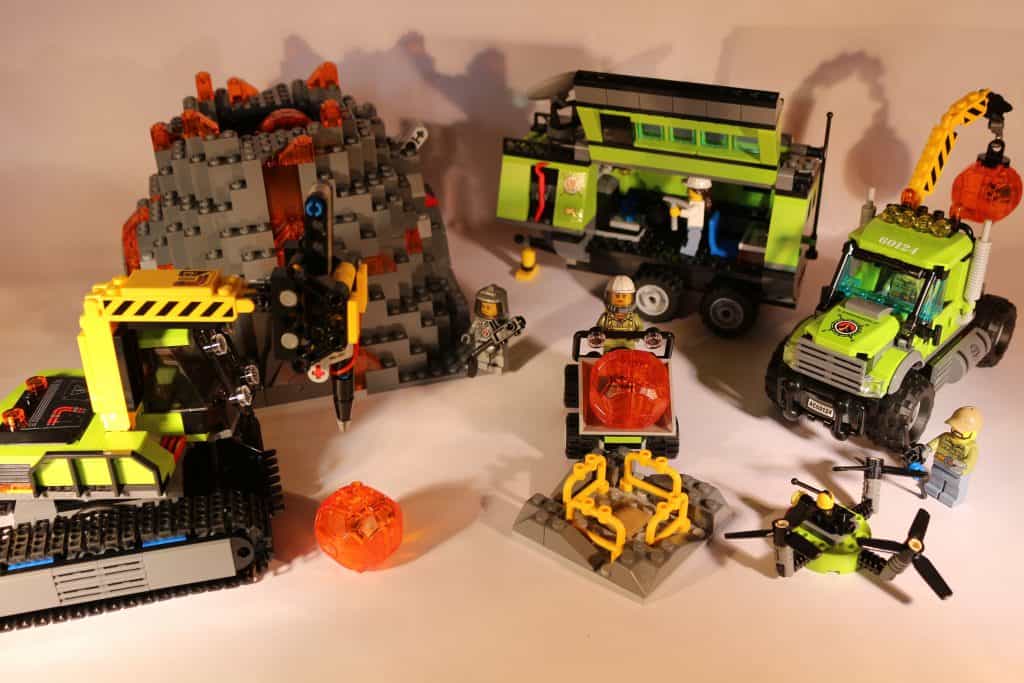