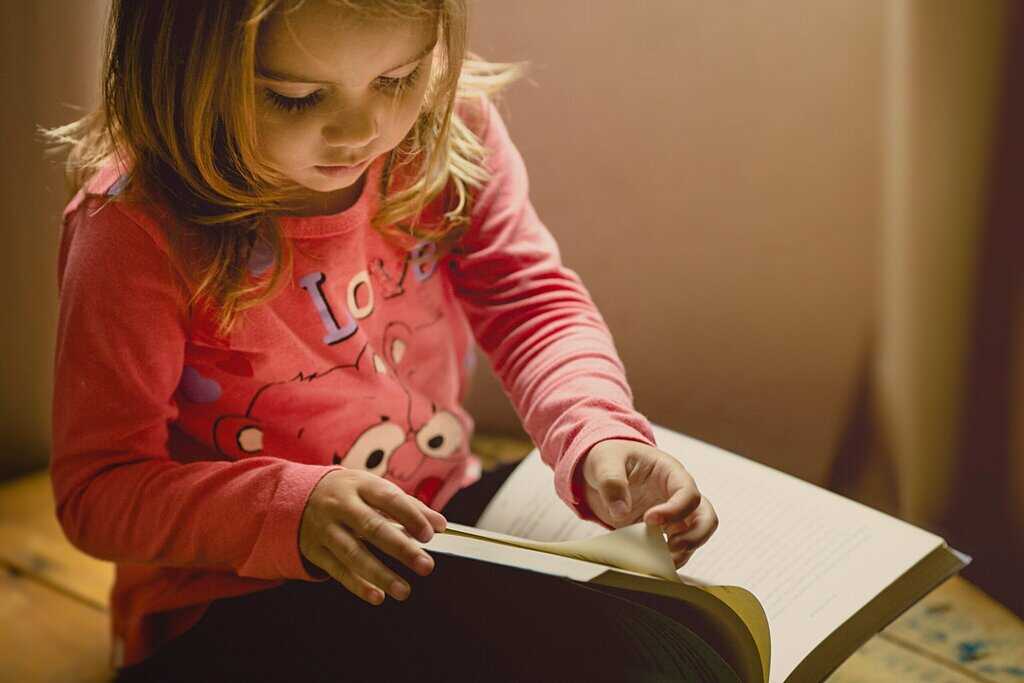 Learning to read is complex and involves more than just one skill.  It begins when children are first introduced to books by their parents and caregivers.  Babies are naturally curious and love to look at the pictures and hear the words being read on the page.  Starting at a young age encourages early reading and makes it fun.  Choose simple books to start and read to your child every day.  Make it a routine, like a story at bedtime or before naptime.  Ask questions about what you just read to help them think critically and actively engage them in the story like, “Where was ____?” “What was _____ ?”  “Who was____?”

By the time they are 4 or 5, they can make predictions about a story or retell the story previously read to them.   If you don’t have many books at home, take your child to the library.  Local libraries have a wealth of resources for every age.  Introducing books is one of the first things you can do to help your child begin to learn a particular skill called phonemic awareness.  Phonemic awareness evolves by learning and recognizing the letters of the alphabet and connecting each letter to a sound.  You are probably already doing it.  What sound does a snake make?  “Ssssss-snake”.  Each letter sound is a phoneme.

Children are little sponges and learn more quickly than adults.  Children exposed to early learning tend to have broader vocabularies and stronger language skills.  Very young children can start learning the names of letters with simple songs like the one everyone learned as a child singing to the tune of “Twinkle Little Star”.   A B C D E F G…  As you sing this song with your child, show an apple for A, a bear for B, or a flashcard with that letter.  Many flashcards also have fun animals or foods that start with that letter for a visual that lets the senses help children retain information.  You can also make flashcards together and hang them on the wall or make a book.

Connecting common items to letters helps children retain that information and begin to learn phonics.  Have them go around the house and find letters in the pantry, in a book or on the TV.  Make a game out of it.  Give them a sticker for each letter they find and make a sticker book.  Cut letters from magazines and put the letters in order.  Cut out an Aa from construction paper and find things around the house that start with that letter like, apples, alligator, ant, or ape. Then cut out pictures from magazines and paste them on that letter.  Make an alphabet caterpillar for the wall.  There are so many fun crafts to help with phonics that make it fun and memorable.

Once the child can recognize the letters of the alphabet, they can learn to write them using paper or an iPad draw app.  Continue learning the sounds of the letters by saying something like, “ah, ah apple”, for each letter as they write it.  Practice sounds with games like matching letters to sounds.  Soon they will be able to sound out simple words like /c-a-t, b-a-t, m-a-t, r-a-t/.  Changing the first letter like this will help the child hear the ending blend of /-at/ and learn it quickly.  When they master one blend add another like /-ag/ or /-am/.

This very important skill, phonemic awareness, is like the wheels on a car.  It’s the foundation of reading.  Give your child a solid foundation and set them up for great success in life.