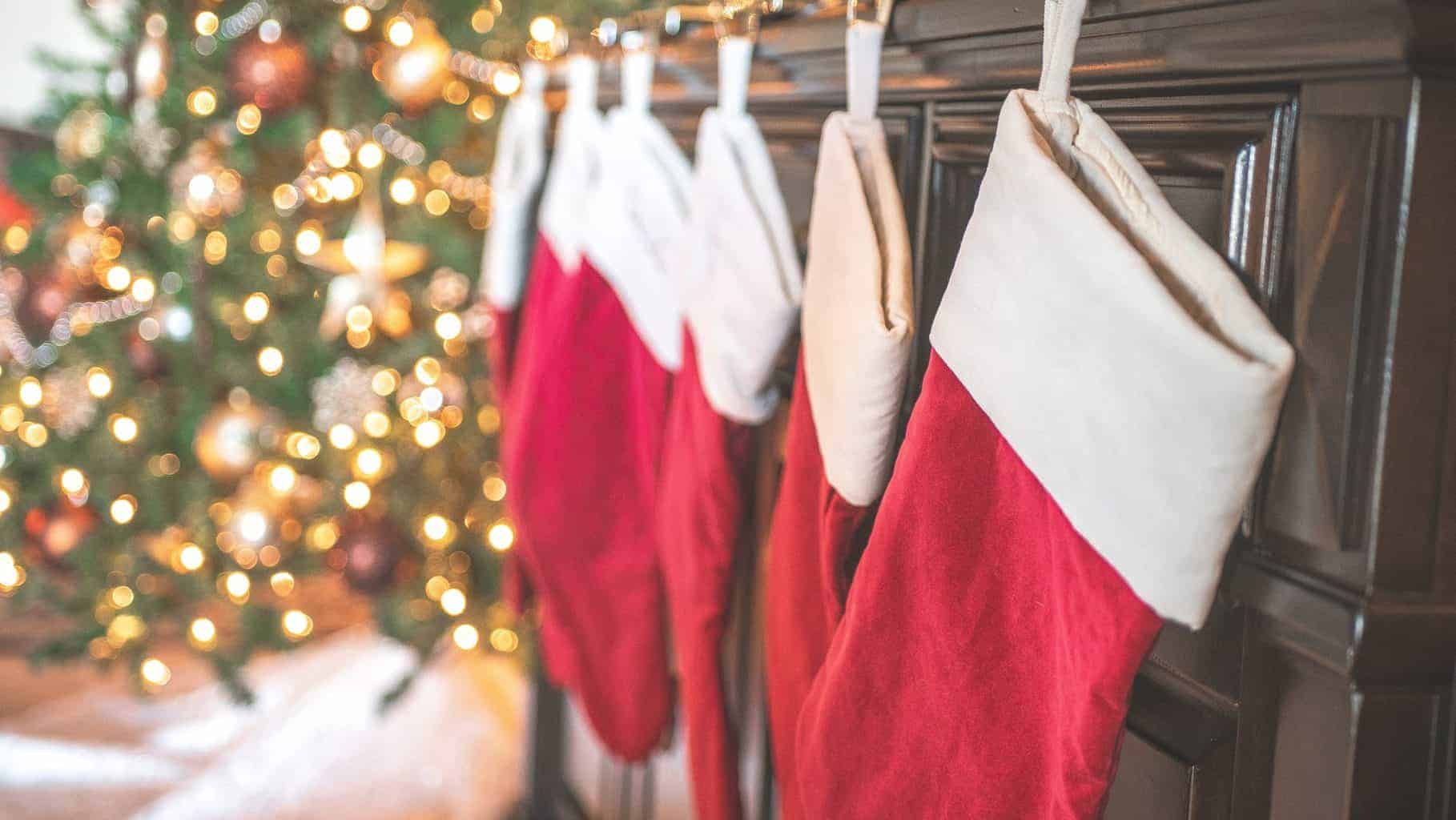 Secret Santa is a fantastic idea, as it allows large groups of friends, colleagues and family to save money at Christmas time. The way it works is incredibly simple. Rather than buy a Christmas gift for everyone in the group, you’re assigned just one person to buy for, anonymously. But there’s a slight problem: what if you get a person who you don’t know too well? The answer is usually to play it safe. Let’s look at a few stocking-fillers that’ll reliably fit the Secret Santa bill.

Who doesn’t love chocolate? While we’re sure that such people do exist, they’re an extremely rare breed – which is part of the reason that a high-quality box of chocolates makes such an amazing gift. With so many different flavour options now available, you’re sure to find something which will suit your recipients taste buds!

In January, millions of us will pledge to eat better and spend less. And one of the easiest ways to meet both of these ambitions is to start packing a lunch. On the other hand, it might be that the person you’re buying for already eats a packed lunch: but they’re eating it out of the same battered Tupperware that they’ve been taking to work for years. Spend a few quid on a nice bento box for them, instead.

If you’re working in an office and you’ve noticed that the person for whom you’re buying has a particularly spartan-looking desk, then a few choice ornaments might be just the thing to get it looking inviting again. On the other hand, the right ornament will find a place in several rooms in the home, too.

Just about everyone has a photo or two lying around that they’d like to give pride of place in some position or other. A high-quality photo frame will allow for exactly this – go for something that’s glitzy enough to qualify as a present, and yet subtle enough that it won’t distract from those photos.

One thing that makes a scented candle such a reliable gift is the fact that candles, by definition, will eventually burn out. Look for something that’s popular and reliably crowd-pleasing, like rose or lavender, rather than something strong and overpowering, like sandalwood. You don’t need to buy them the biggest candle available; if you’re unsure, a set of three or four miniature ones will do the job nicely.

You can never really have too many mugs to hand – especially if you work in a sit-down office job.  Do a little bit of asking around to find out what the person you’re buying for is like, and whether they actually drink tea or coffee. Some people, most notably teachers, will be given several mugs of this sort every year; others, however, are sure to be grateful.