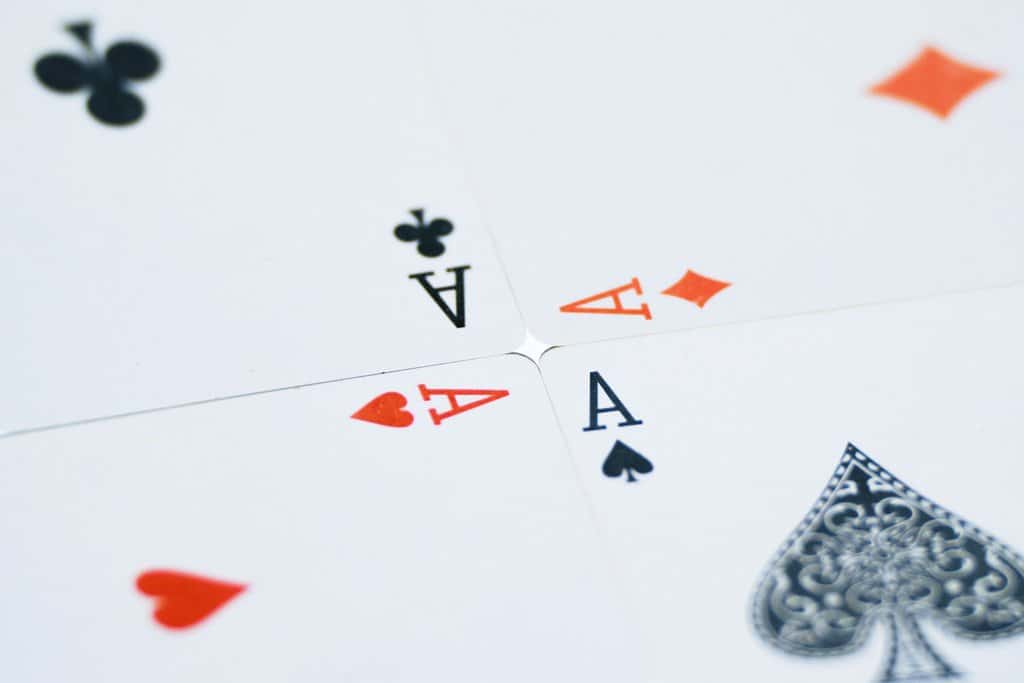 Being a mum can be incredibly isolating, and occasionally – dare we say it? – a bit boring! While the family time is precious, there are also long hours where you’re on your own, often at home and doing menial tasks.

Sometimes, all you want is to have a long, relaxed conversation with a friend instead but, while that might not always be possible, there are ways to keep yourself occupied when it feels like your brain is starting to turn grey and dusty from misuse.

Games that challenge you to think are just one example, and card play, in particular, can be ideal. With this in mind, here are three of our top picks to try the next time you’re at a loose end: knockout whist, casino blackjack and a game of solitaire.

To play in company: knockout whist

While some card games are great to play on your own, others require an opponent, and knockout whist is one of them. The perfect game to try when you and your partner are fed up of endlessly watching TV, it requires a single 52-card deck to get you going and is suitable for two to seven players.

You start with seven cards each, with the person to the left of the dealer beginning. Whichever card is played after the deal becomes the ‘trump’ suit. What this means is that anyone who has a card belonging to this suit should play it, with whoever places the highest value card winning.

If you don’t have someone to join you in your game, you have two options: you can either pick a game you can play alone or you can find some competition online. If you decide to opt for the latter, it’s blackjack we’d recommend.

As online casino site Paddy Power explains, the most common blackjack table rules are fairly simple, with the overarching aim being to beat the dealer at getting 21, or as close to 21 as possible. While many people are under the impression that a perfect score of 21 is needed to achieve this, this is not the case.

Rather, blackjack is a game that works on probability. In order to win, you need to, firstly, not go bust and, secondly, get a better score than the dealer. This means that as long as you have a basic understanding of strategy, tactics, and simple mathematical odds, even an amateur can score a win (while also livening up their quiet Friday evening).

If you’re happy to play alone, there’s solitaire to keep you occupied too. Dating all the way back to the 18th century, this game is also known as ‘patience’, and can be a great way to keep your brain active while still enjoying some well-earned solitude.

There are several different variants of solitaire, but let’s go for what most of us know as the classic version. The aim of the game is to create four piles, with each of them containing the cards from a particular suit. These should work downwards in descending order, from King at the top through to Ace at the bottom.

In order to get to this point, you must begin by placing one card face up, and six more face down beside it. The rules on setting up the game, along with an in-depth explanation of gameplay, can be found on this page.

Why not give one of these three card games a go the next time you find yourself at a loose end?