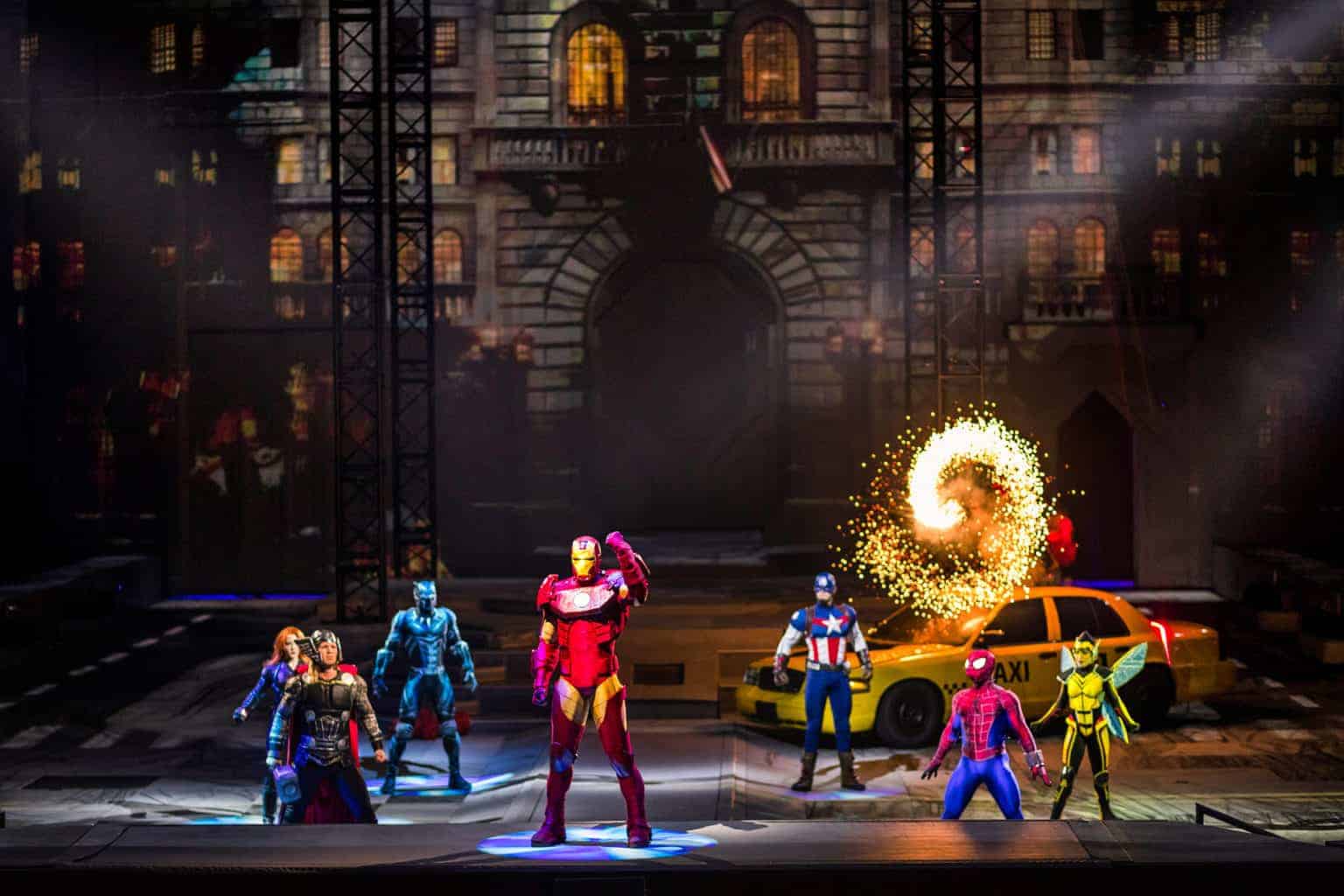 Last night I headed to the Manchester Arena to watch Marvel Univers Live and I have to say I was very impressed. Marvel Universe live sees a huge collection of superheroes come together to defeat evil.

The stunts performed during the show are fantastic with special effects, bike stunts and aerial performances. Ok so the fight was obviously choreographed and this did make it a little bit unbelievable at times but overall Marvel Universe Live kept us on the edge of our seats with constant action. 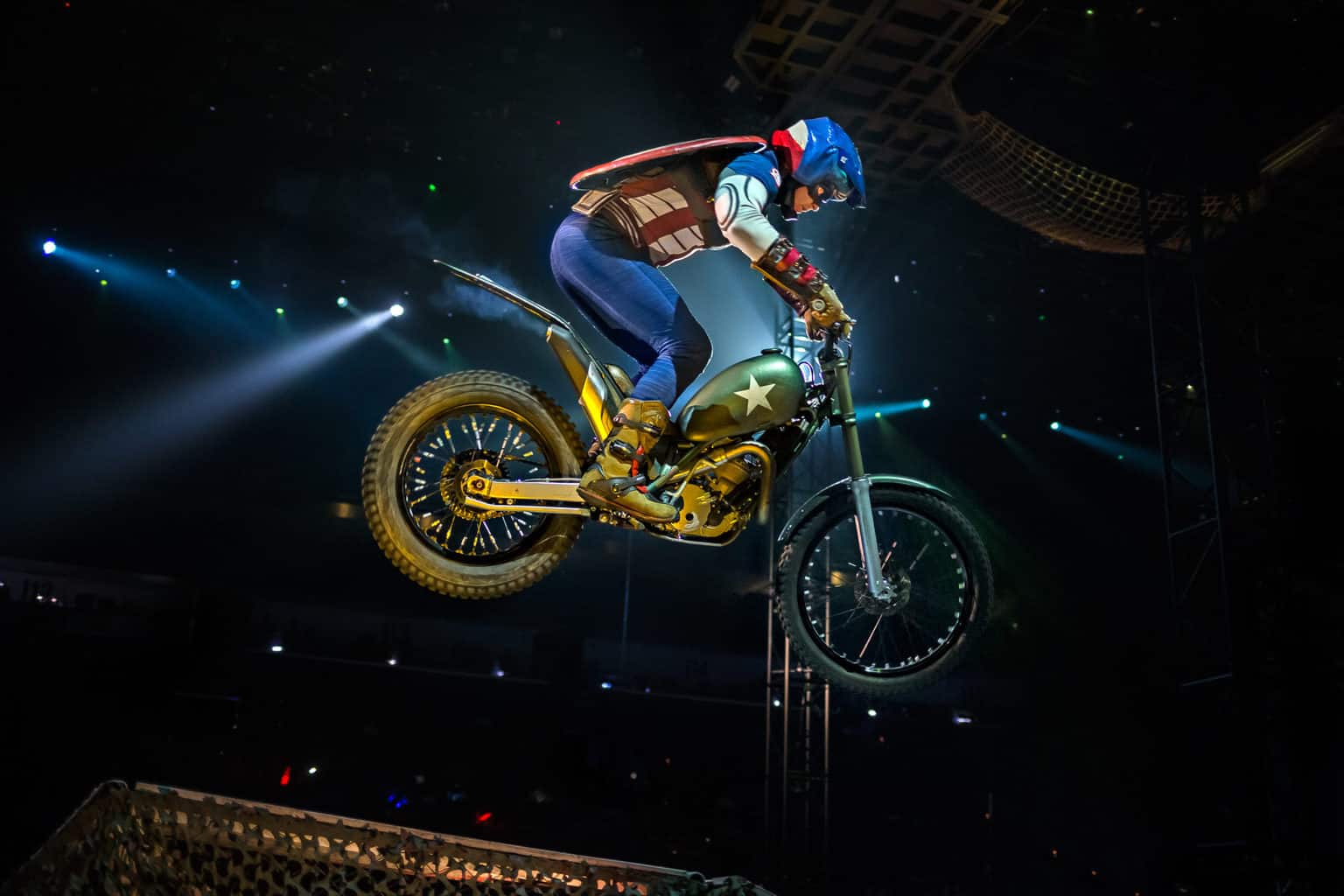 As well as the Avengers we were also introduced to the Guardians of the Galaxy and some of my favourite characters including Rocket and Groot. 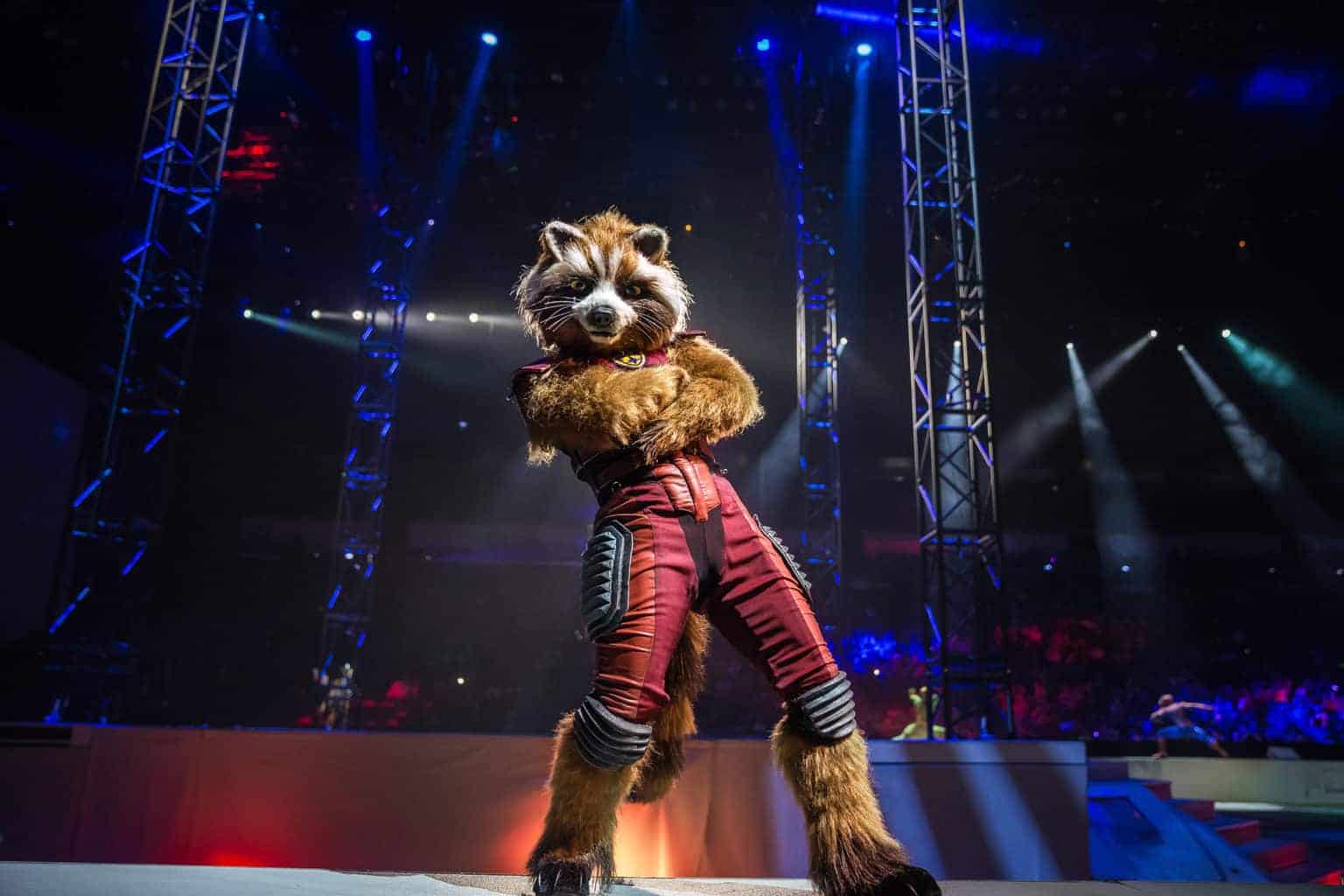 Marvel Universe Live started with Dr Strange filling us in on the background of the story we were about to see. As well as the heroes we also got to see quite a few bad guys including Nebula, Yondu and Loki. 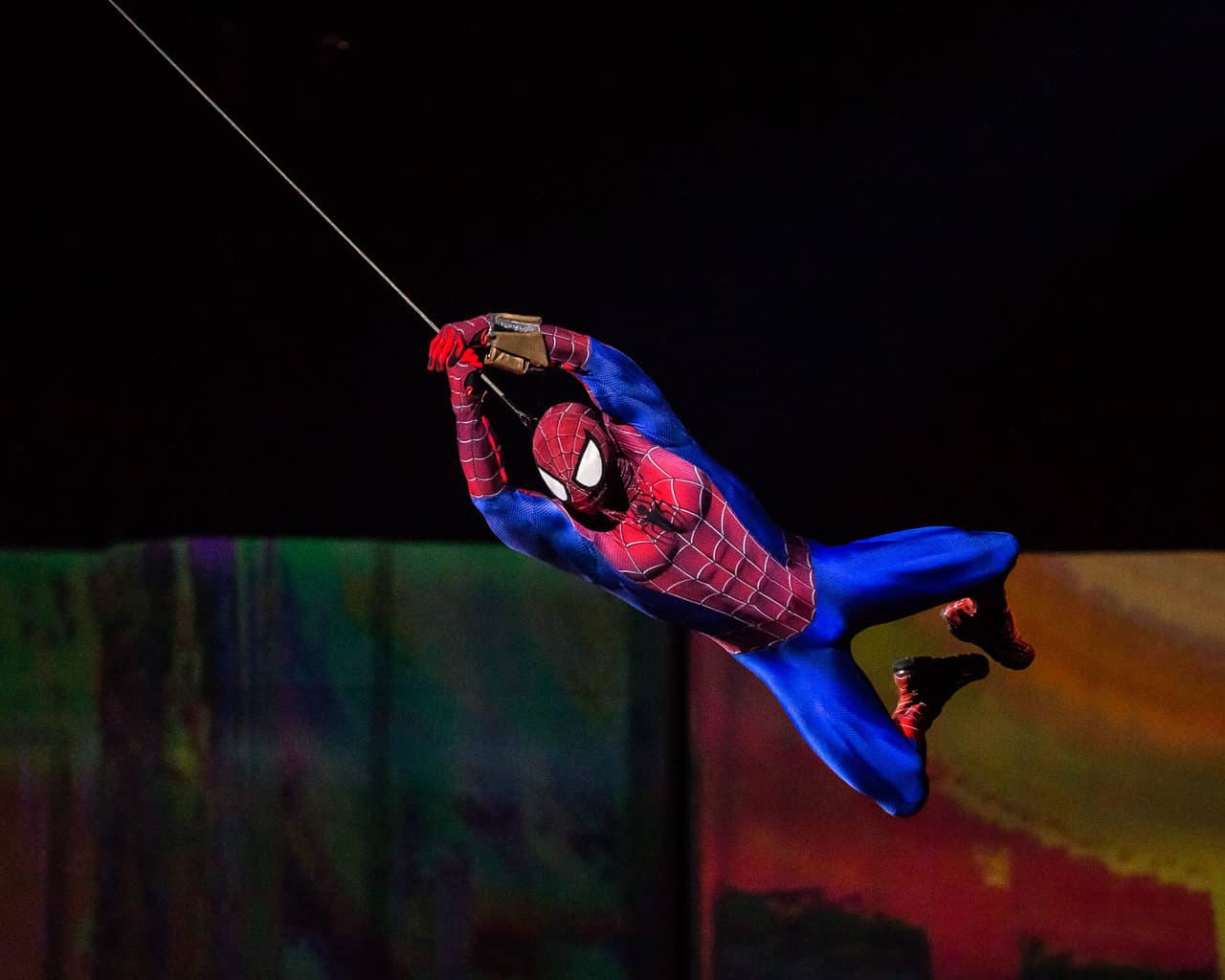 Marvel Universe Live was two 40 minute halves with a break in between.

You can buy tickets for the below shows here https://www.marveluniverselive.com/en-gb/tickets