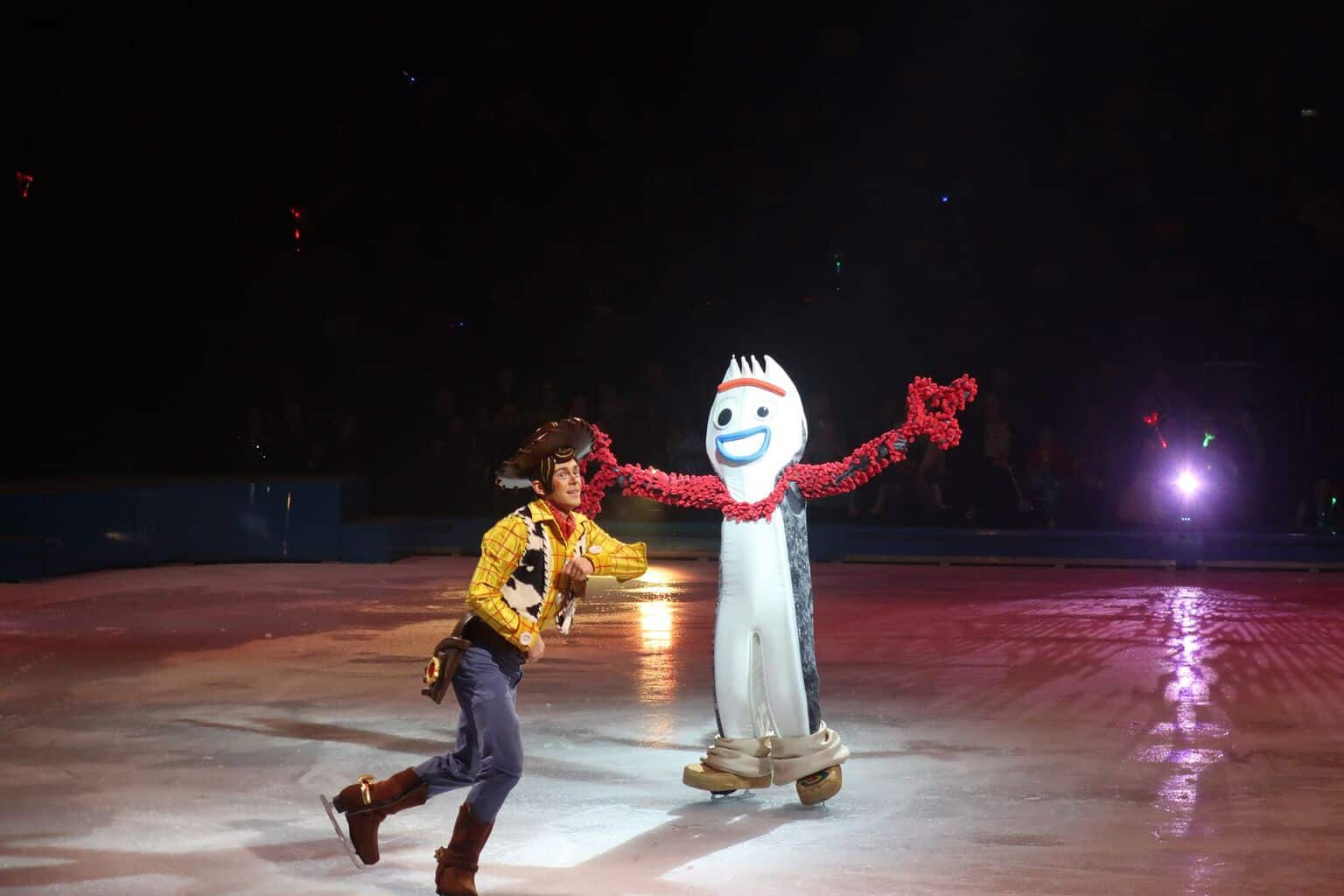 This week we headed to Manchester Arena to watch the Disney on Ice 100 Years of Magic show. We have watched a lot of Disney on Ice shows but this has to be my favourite. 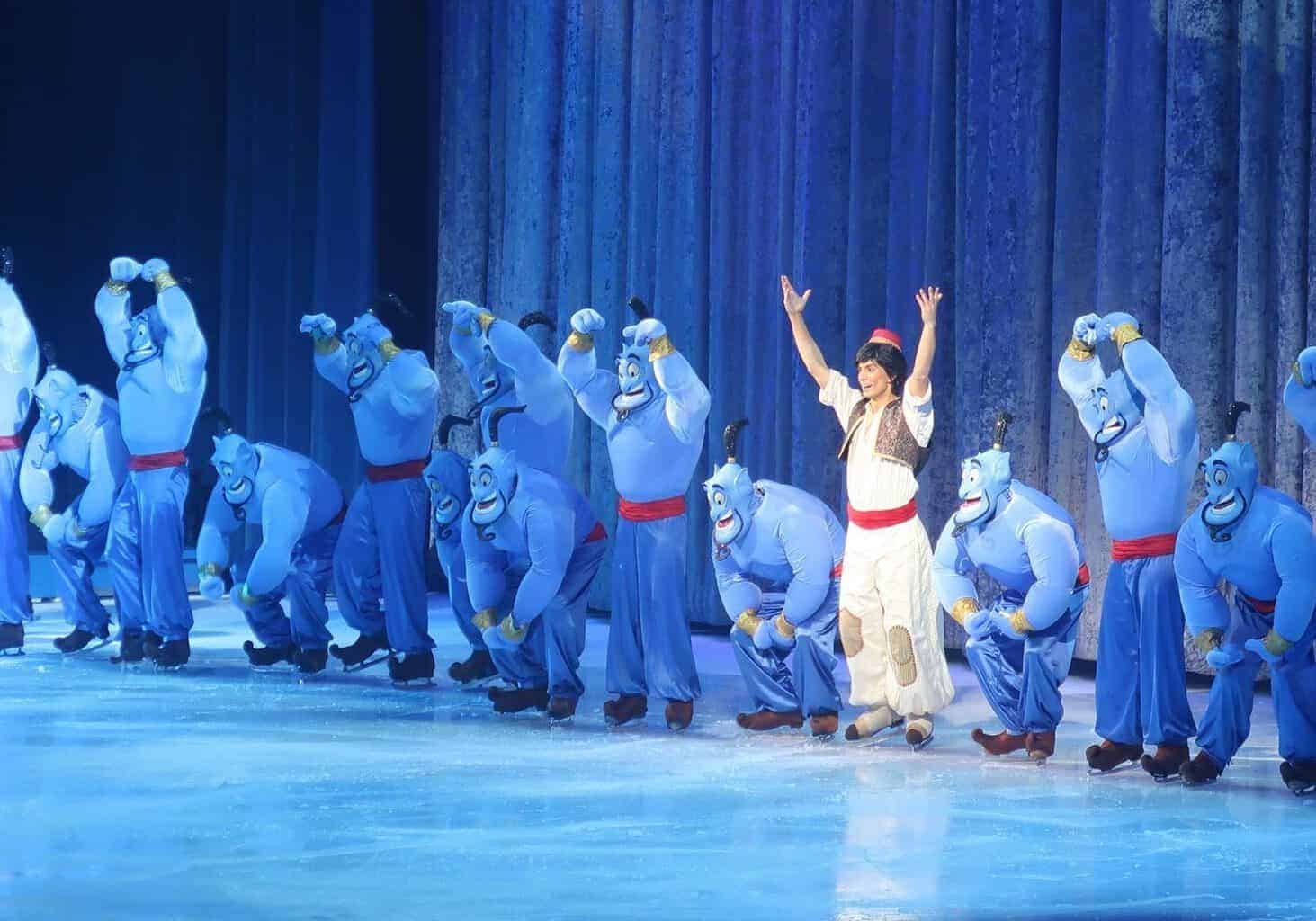 The variety of characters in this show was impressive with some elements having bigger sections than others. I loved seeing all of the genies in the Aladdin sketch and there were loads of them which looked fantastic. 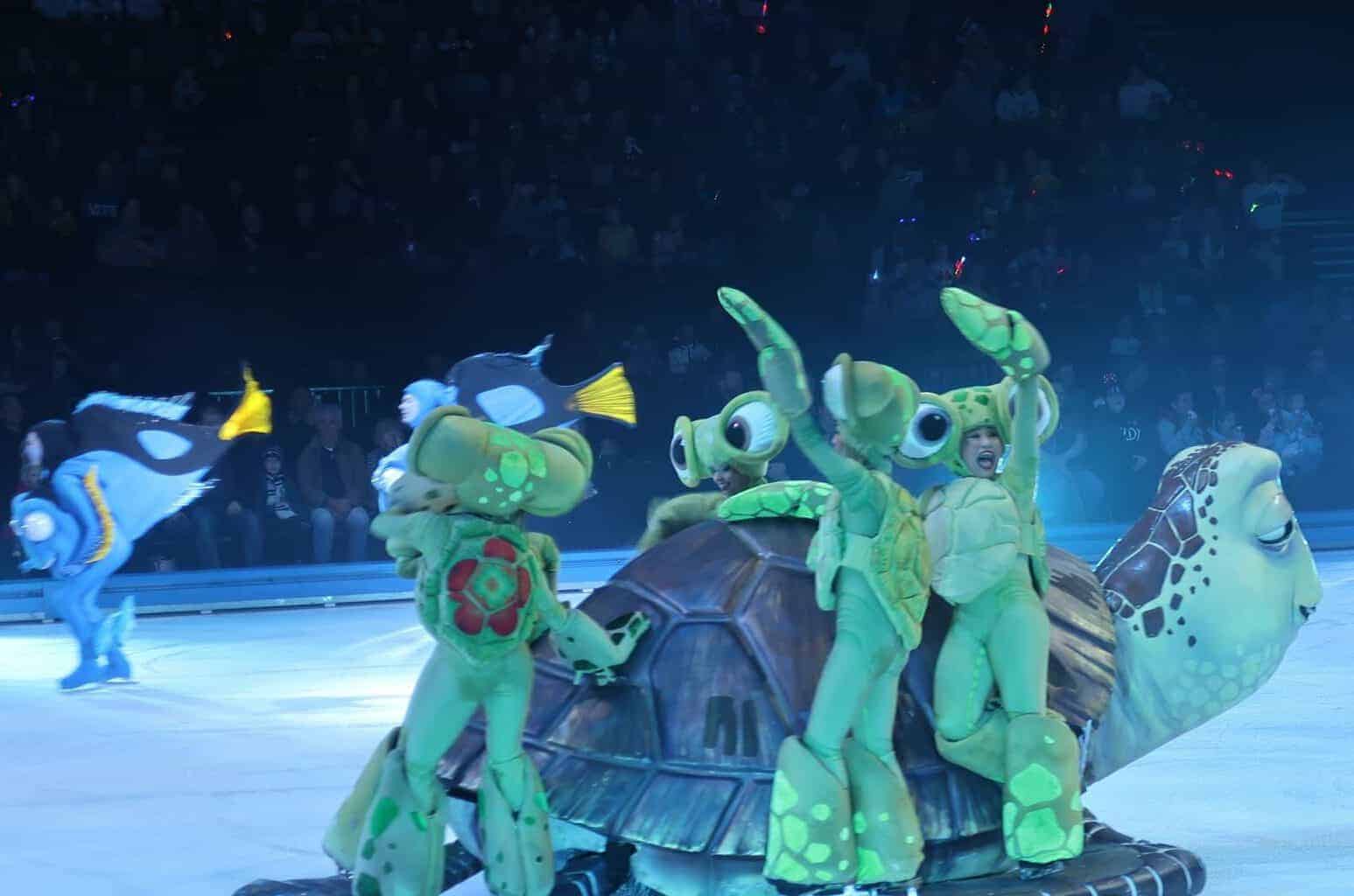 Disney On Ice 100 years of Magic featured a lot of Princesses with their Princes including Belle, Cinderella, Rapunzel, Ariel, Snow White, Jasmine, Mulan and Tiana. 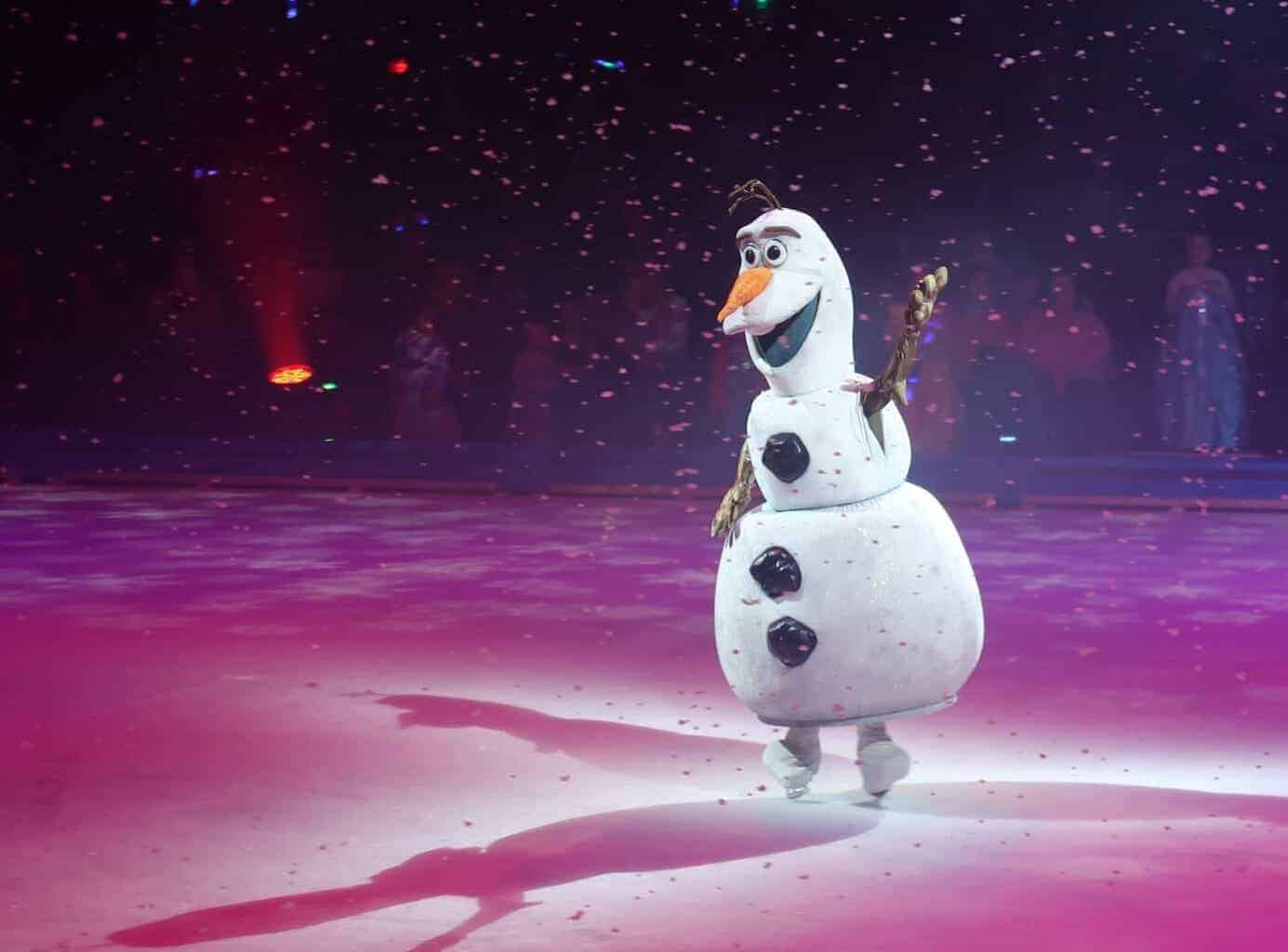 We were also treated to a short yet stunning version of Frozen which came with lots of special effects including snow, fire and props.

The highlight of this show had to be Toy Story 4 and the introduction of Forky to the ice in his bid to find a trash can. I do wish that I had actually watched Toy Story 4 first so I could understand what was going on but that didn’t spoil the show.