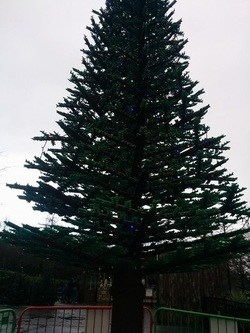 Having spent the day with Elizabeth in Lapland earlier this month I had arranged a very special day for Alison on Christmas Eve. I bought us tickets to visit the Legoland Christmas event.A day that we had been looking forward to as it would be just me and her. Unfortunately, I woke up that morning feeling decidedly nauseous but I wouldn’t let that ruin our day and off we went. The weather was miserable but we were in high spirits and we had an amazing time.

Legoland was shut to normal visitors and only open to those that had purchased tickets which meant that there were no queues for any of the rides that were open. There were only a few attractions open to the visitors including 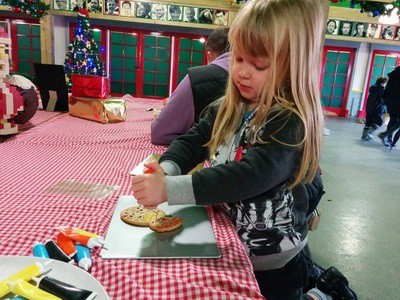 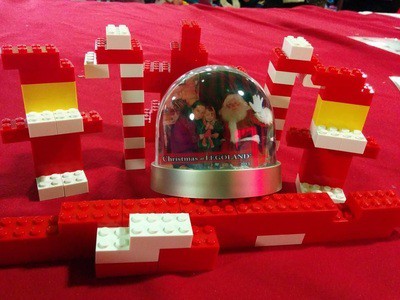 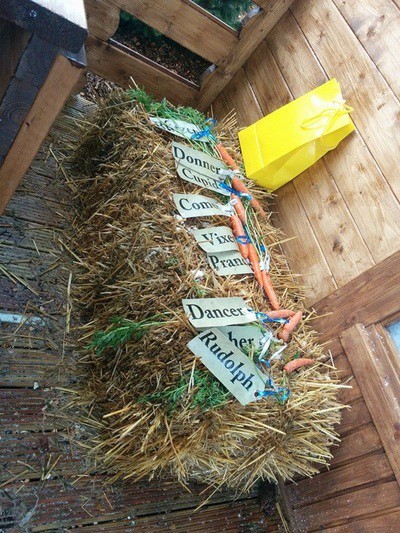 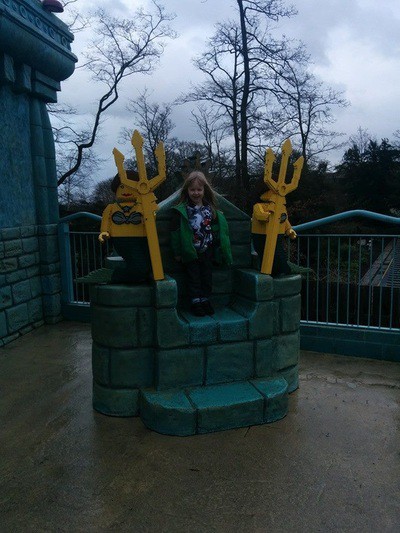 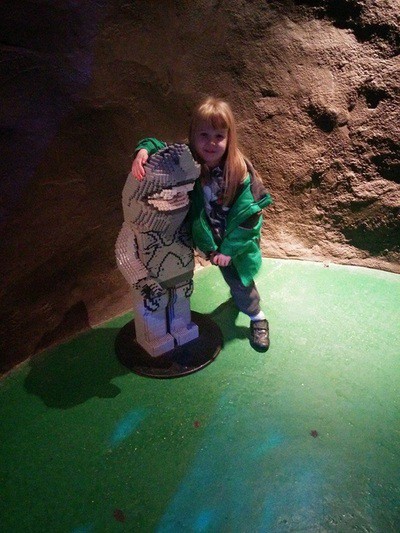 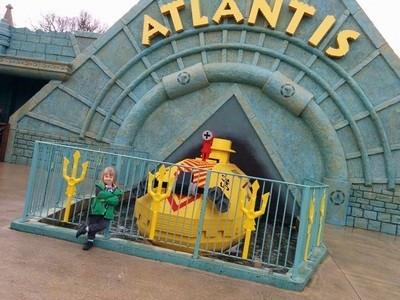 We had to ride the Bricksmas Express down into Legoland and after singing on the train we entered a winter wonderland full of Christmas Trees and sparkly lights. After playing in the Xbox gaming zone we headed to the Pizza and Pasta restaurant where we enjoyed an all you can eat buffet that was full of freshly cooked pizzas, pasta and salad. We then headed to visit Santa which was definitely a highlight of the day. Each ticket sold for Legoland had a set time to visit Santa and you were not allowed to join the queue until 5 minutes beforehand which meant you were seen in order and not stood waiting. We were taken through a forest of Christmas trees by an elf who asked Alison some questions before taking us into Santas Grotto. The Santa was amazing, his beard was very believable and he was an older gentleman which I think is very important for the kids. The grotto was very detailed and Alison truly believes it was the real Santa. The present he gave was brilliant too as it was a £10 lego set that could be bought in the Lego shop on site. Considering the tickets cost £20 or £15 for Merlin pass holders and that the adults each got a free hot drink (including Mulled Wine) it was really good value for money.After visiting Santa we headed to the Elf workshop where we coloured Christmas cards, decorated cookies that we could take away with us and created Christmas Lego shapes including Stars, Santas and Candy Canes.

One of the best parts of the day was riding the Atlantis submarine, twice, with no queues! The second time we even had a whole Submarine to ourselves! This is Alison’s favourite ride so it was a real treat and certainly helped make the day magical.

We will definitely be looking at going back again next year and Alison has also asked if we can make a special stay at the Legoland Hotel. I have spent so much of this year making Elizabeth’s dreams come true that I will definitely add it to our list of things to do in 2014. 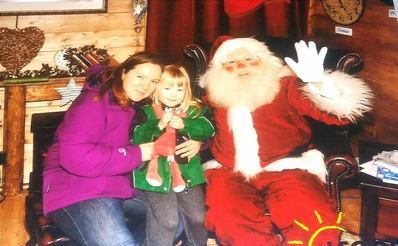