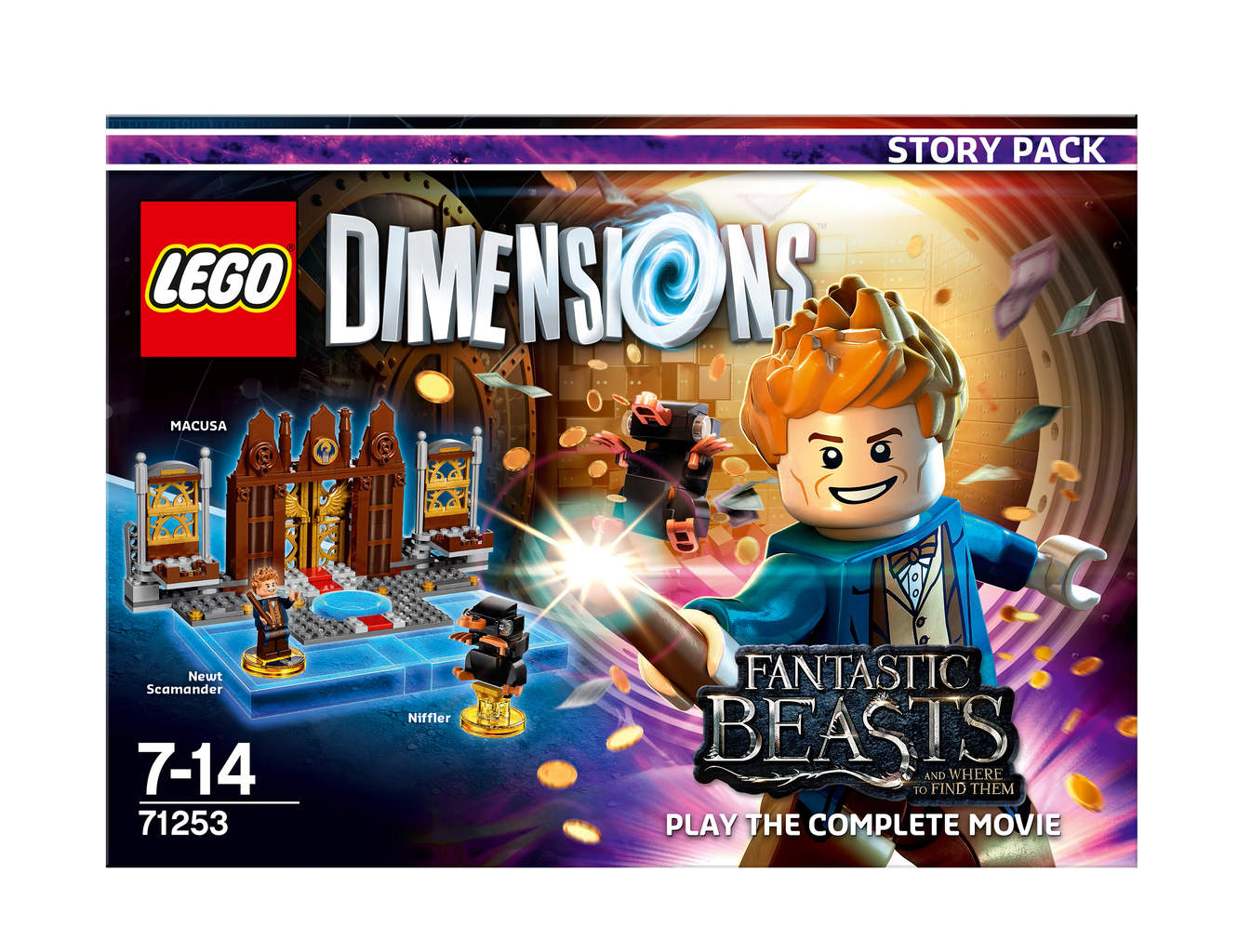 We love Lego Dimensions and it is one of the games that the girls always get out to play on the PS4 so when we heard that there were some new sets coming out we were very excited. Over the past few months I have seen a variety of the new figures including the Harry Potter set and the Adventure time set but what I didn’t realise is just how the game will be improved.

Last week I headed along to WB Studio Tour the making of Harry Potter for a special preview event to check out the launch of the new Lego Dimensions sets. 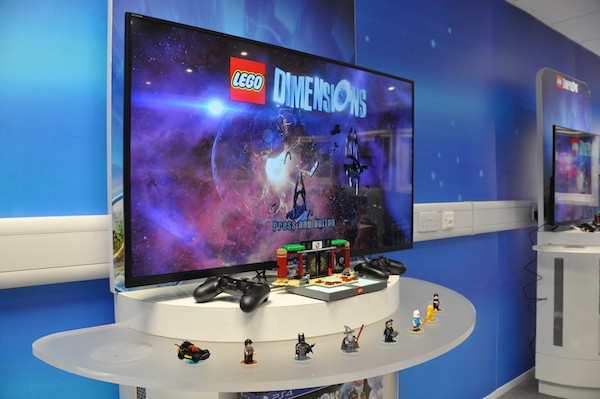 The tag lines that go along with the new Lego Dimensions is Bigger Stories, Bigger Battles and Bigger Characters but what does that really mean.

The introduction of some new story packs to the Lego Dimensions range really opens up the game play a lot. There are two story packs due to be released in 2016 the first is the female Ghost Busters story pack on 30th September followed by Fantastic Beasts and where to find them in November. The Story packs come with a whole new gateway build and allow you to play through the full story rather than just be mission based. This is like having a whole new Lego game but incorporated inside the Lego Dimensions world. With the new Story packs comes additional functionality of the toy pad which adds an extra dimension to play. One thing I really liked about this is the ability to play other characters from the story even when you only have the one figure that came with the story pack. 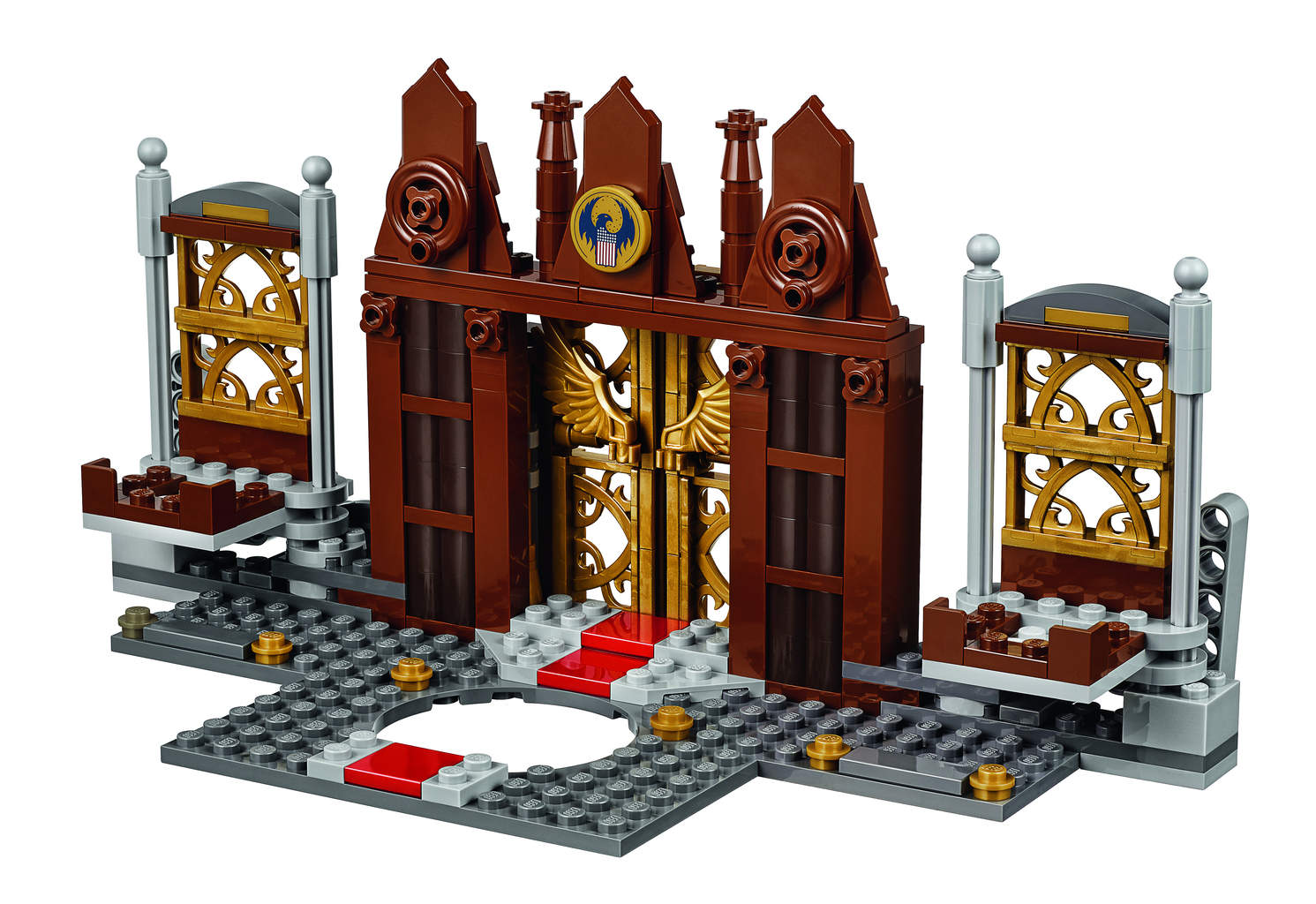 The new Lego Dimensions sets also include access to a range of multiplayer games in the battle arena. What I really liked about this was the capture the flag games which are great for kids to play and lots of fun for adults too. You can have a four player game or even just play by yourself versus the computer. Each Lego Dimensions set that you buy unlocks a new battle level so if you had two different adventure time sets you would get two different adventure time levels! The more sets you own the more battle levels you can play. I am hugely excited about the amazing array of characters that will be released in the coming months. Not only will we see characters from Harry Potter, Adventure Time, Ghostbusters and Fantastic beasts but we will also get Mission Impossible, A-Team, Sonic, Gremlins and ET. We are extremely excited for the new releases and they really can’t come soon enough. Check out the release schedule below and make sure you come back in October to see what we thought of the new sets.

The following packs will be released on 30th September

The following packs will be released on 18th November

Check out this video of the Harry Potter Adventure World!

Now Lego Dimensions does get expensive the more you collect but with so much game play we found it was really worthwhile and both of my girls enjoy playing the variety of characters without any arguments about which level to play as the characters can visit each others levels. That’s right you can even have Jake the Dog go to Hogwarts if you want.  Below is a brief explanation of the different packs that are available and what is in each pack.

Story Pack £39.99 – Six game levels, a minifigure, a vehicle or gadget and a themed LEGO Gateway.

Level Pack £29.99 – One mission-based game level, a minifigure, a vehicle and a gadget.

Team Pack £29.99 – Two minifigures and a vehicle or gadget for each.

Keep an eye out for Lego Dimensions releases next year featuring