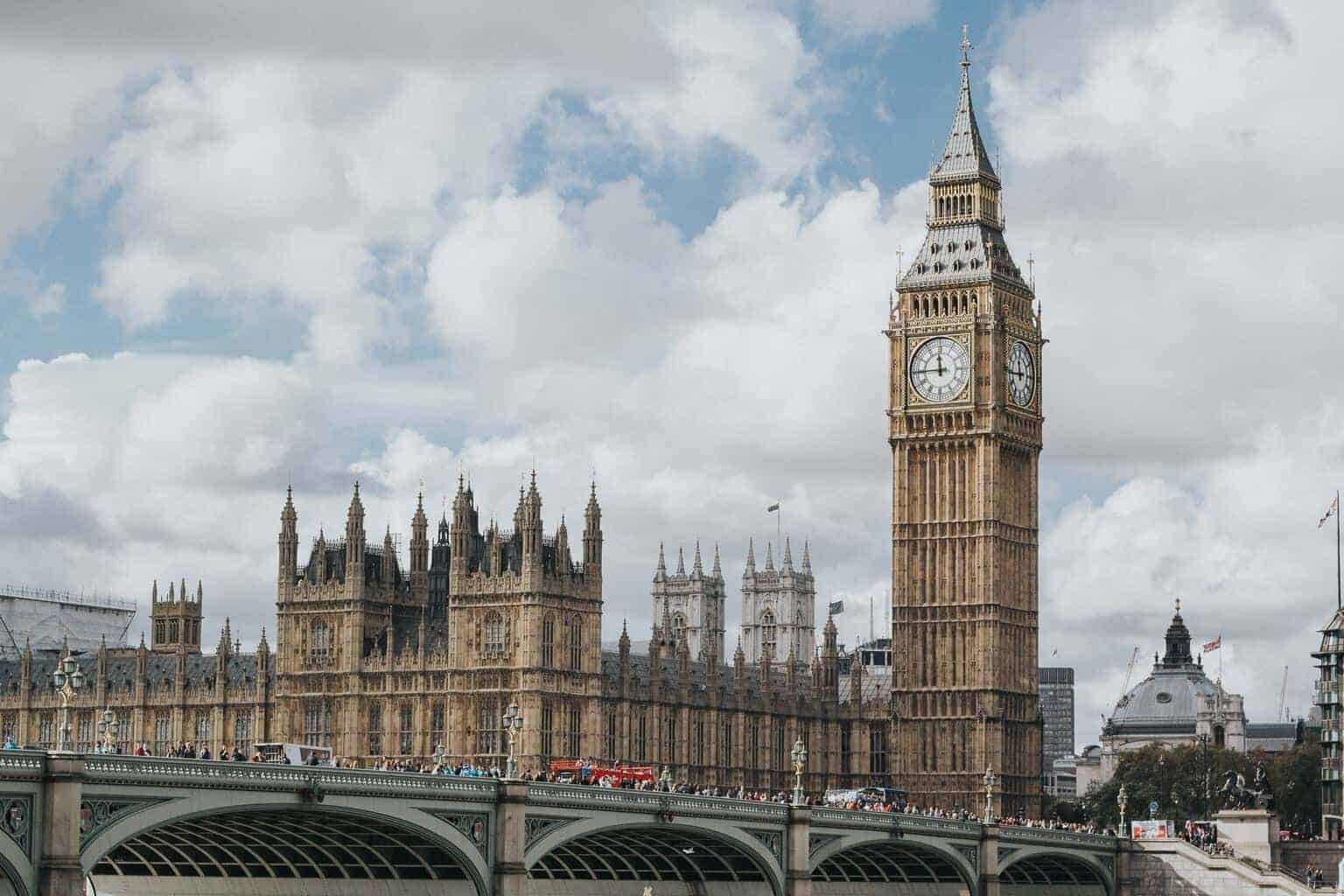 There is no escaping the fact that a lot of things to do in the evening in any city involve drinking but these days not everyone drinks and even if they do they may not want to do it every time they go out. London is certainly a big destination for nights out, tourists as well as hen and stag dos, so what is there to do in London in the evenings that doesn’t involve alcohol? Well, despite us Brits being rather partial to a drink or 5 there is actually a lot of options and here are a few of the best suggestions for booze-free fun in London. Some of these suggestions will probably be available in other cities too so even if you are not planning to go to London read on!

If you haven’t heard of escape rooms then you may need to get out more. This is the not so new trend that involves solving puzzles, riddles and conundrums in order to ultimately unlock the room and escape. The theme and back story for escape rooms can vary hugely from a spy theme to perhaps saving the world from a nuclear disaster by solving and sequence of tricky challenges. They are rarely that physical and tend to need multiple brains to get the job done. While some escape rooms are fine if you drink it really isn’t part of the main thrust of the evening so it is a great option for a booze-free activity. There also happens to be a lot of escape rooms in London to choose from too so what are you waiting for!

Something that very few people seem to know or at least mention is that many of London’s big museums are actually open at night! The museums call these nights “lates” and offer people the chance to visit often up to 10 pm. The whole feeling of a visit changes at night and it makes a huge difference when there are no kids or school trips around. These evenings are aimed firmly at adults so it’s a great time to really get into an exhibition. Yes, there are bars at some of the locations but once again, it is a night that really isn’t about drinking at all. Oh…and they are free to enter too! Here is a handy list of locations that offer lates! https://www.visitlondon.com/things-to-do/whats-on/art-and-exhibitions/late-museum-and-gallery-openings-in-london 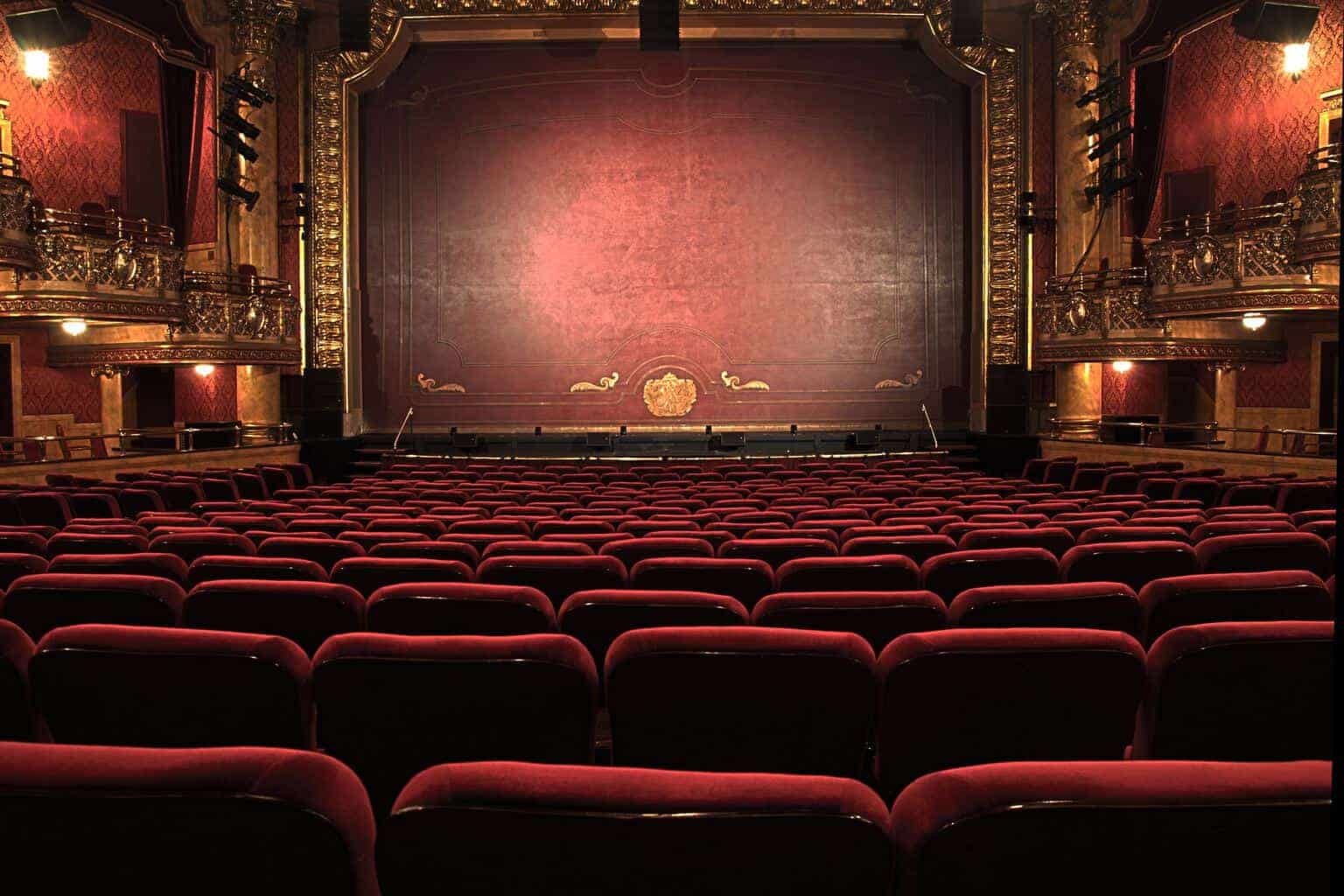 Yes, this one is really obvious but taking in a play or a show is a great way to go out and have an amazing evening with little or no focus on alcohol. Once again, there are bars in most venues and many people do have a little drink but it is by no means needed and it is certainly not expected. The range of plays, shows and even music events on in London at any given time is mind boggling the there is certainly a lot of choices. You may want to experiment with something a bit left-field or just hit the West End to see something big! Whatever type of play or show you choose you really can go an enjoy without feeling you could, should or would have a drink!

Well OK, it’s kind of not much of a secret anymore but Secret Cinema is probably one of the best nights you could wish for with or without drinking! As in, think of the best night you have had when drinking, then one without and this will probably be better. If you don’t know what Secret Cinema is you are not alone, even those who are aware of it don’t actually know what will happen and those who have been are not allowed to say! The idea is the event is based around a movie or TV show, you buy tickets and then get given an identity, advice on a costume and then you just arrive and go with the flow. You are essentially brought into a live combination of actors, special effects and other members of the public all buying into the “reality” and the results are nothing short of amazing. Some people may find a drink helps them relax and join in but that is once again a very minor part of it, this is a full emersion show, not a party!

So there you have it…4 awesome things you can book tickets then head into London and enjoy without touching a drop of alcohol. These really are just the tip of the iceberg and there is an ever-growing range of non-boozy things to do. There are even alcohol-free bars in London like Redemption and Dryscene so you can “go for a drink” in an environment that doesn’t make you feel you should be drinking. If you do feel like drinking and staying over then why not take a look at some West End hotels in London.