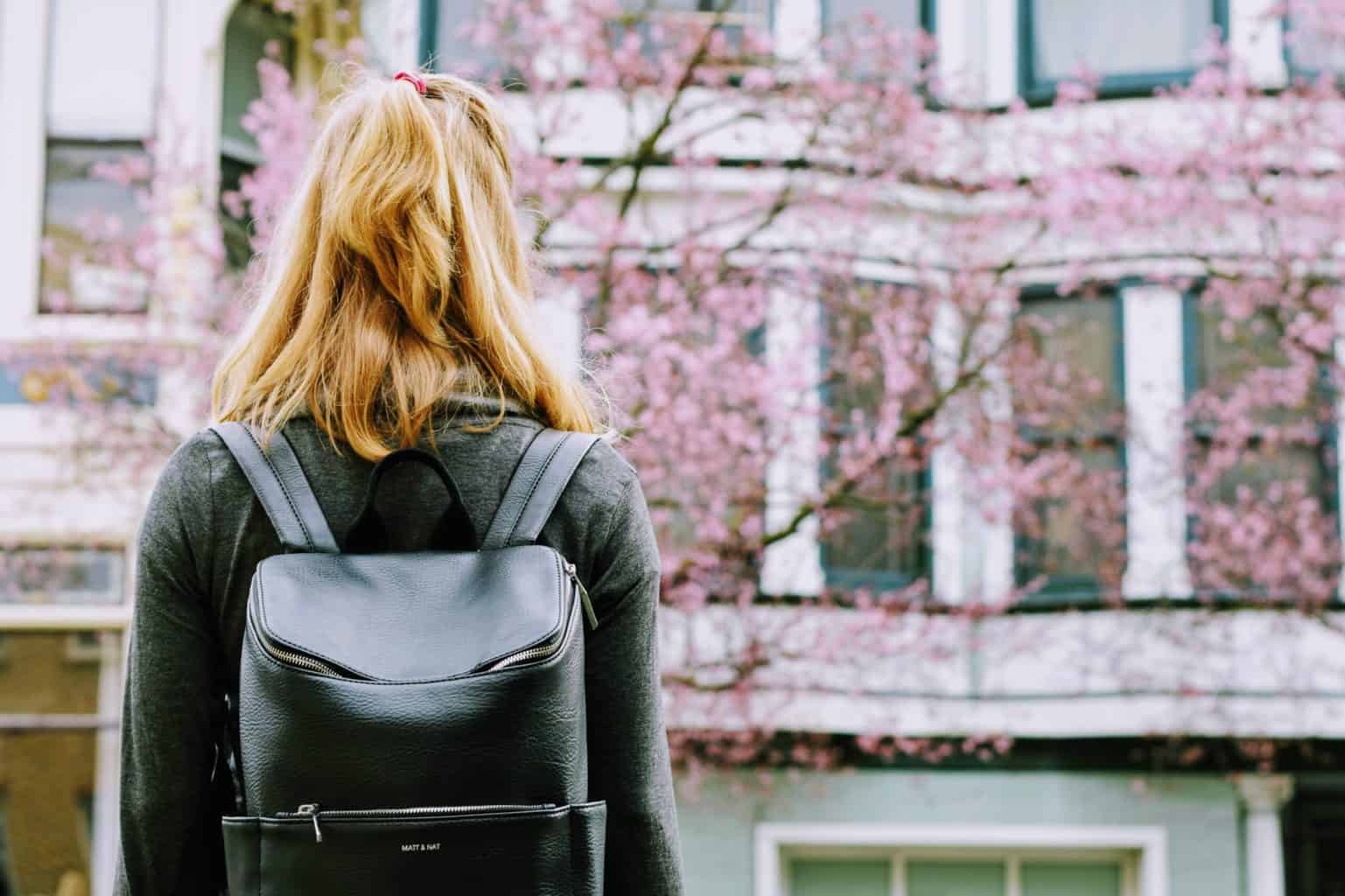 Rucksacks aren’t just for scruffy teenagers. They’re a practical way to save your arms and shoulders whether you are walking to the office, visiting tourist attractions, heading to the gym or going anywhere that you might need more space than the average handbag while being hands-free. It isn’t such a good idea to grab your son’s rucksack from last year and throw your office shoes and lunch in.

Designer backpacks for women are much more appropriate. You don’t want your designer court shoes in something that wouldn’t look out of place at a skateboarding park or has some unknown species of mould from your son’s bedroom growing in it. A bag like that isn’t appropriate for the office, and if you stop in the shops after work, it is liable to get you followed around by the store detective.

The appeal of a rucksack is comfort and convenience. They sit right on your back with two shoulder straps for even weight distribution. It isn’t just your shoulders that take the weight. Your back takes some as well. Even with a bad back, a rucksack seems a lot lighter and with less sore muscles than any other type of bag. A rucksack can hold a lot of heavy items without hurting your arms. They’re perfect for a long day of sightseeing and big enough to hold all the essentials while leaving you completely hands-free.

Go to the gym in style with a rucksack. They hold all the workout clothing, including trainers just as well as a carrier bag but look better. They’re safer than a carrier or tote bag too. Carrier bags, bags for life and tote bags tend to break after so many uses. With the even weight distribution, you won’t be going into your workout already uneven and sore on one side of your body.

The rucksacks preferred by teenage boys and even girls are scruffy from carrying around schoolbooks and three month old sandwiches in all weathers. The rucksacks used by hikers aren’t appropriate for city and town use and are far too large for the morning walk to the office. A lot of people don’t realise stylish backpacks are available. High Street shops don’t stock them or keep them hidden either amongst the other rucksacks or hiding behind the handbags.

There’s no reason to sacrifice style for comfort with a designer backpack. Be sure you are buying an authentic designer backpack. The stitching and lining in cheap knock-offs won’t survive even a little attention from the heels on your office shoes.

Rucksacks increase in popularity as people ditch their cars and public transport in favour of walking. They’re so simple with such proper weight distribution, and if you prefer rollerblading or cycling to work, you won’t have any issues with balance. A traditional handbag won’t be able to hold the office shoes as well as everything else that doesn’t fit into the might-as-well-be-non-existent pockets on women’s clothing.