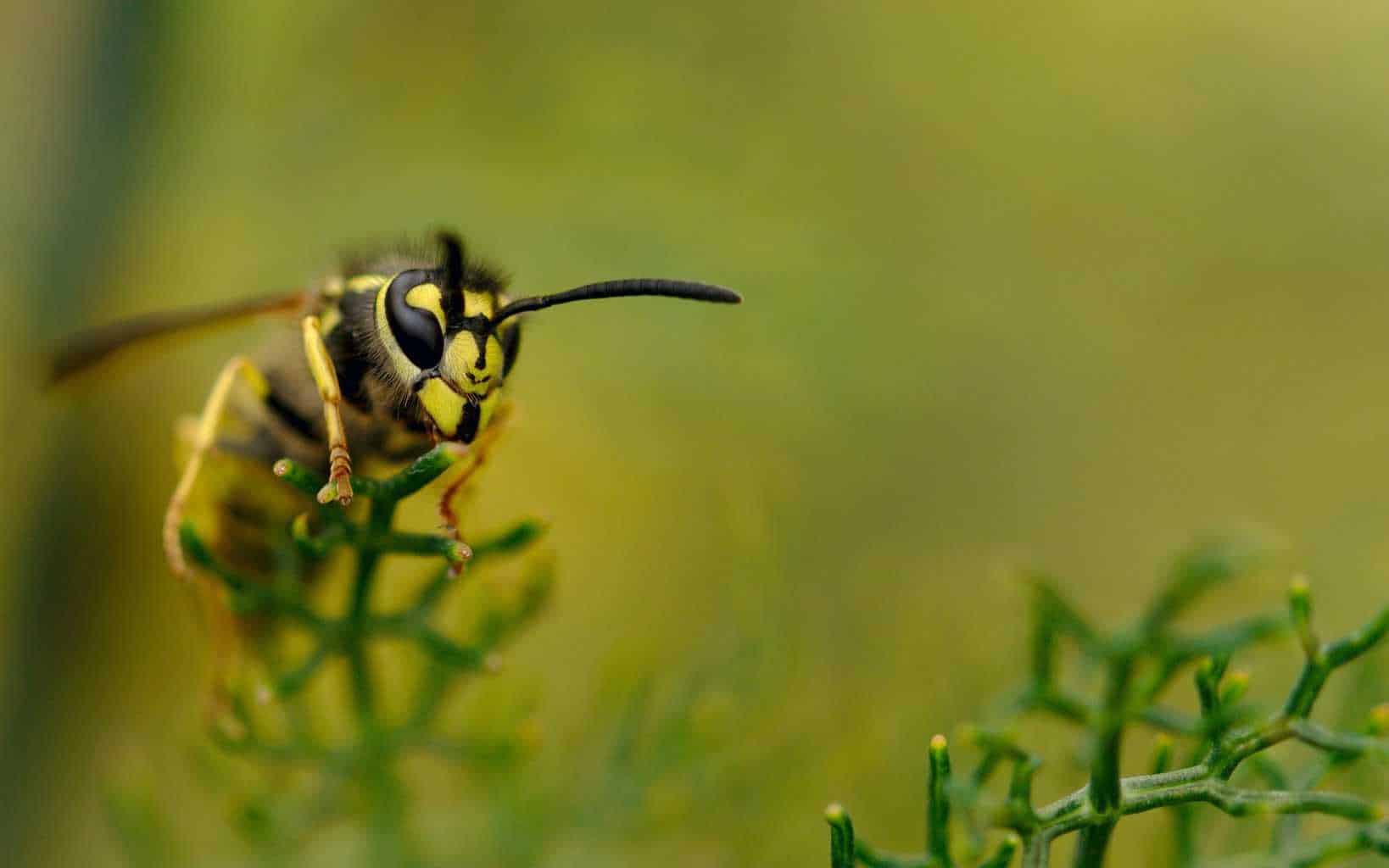 The title of this article was kind of singing in a “here come the girls” type way but the subject matter is so much less fun it seemed a bit odd. It is, however, true…the wasps are coming and for parents across the UK, this can mean anything from garden tantrums to serious health worries about allergic reactions. Whilst wasps may be somewhat of a classic but of British summertime, they are generally a pain in the backside for most people and this is made worse if you end up with a nest in your house! But what can we do about mitigating wasp related issues and what really is the point of wasps anyway?

Wasps as a Pest

Before we look at how to deal with these little beasts it is important to look at the more serious end of the problem. The odd wasp on a day trip or in the garden is not the end of the world for most people, however, having a nest in your home can be dangerous. With a high number of wasps in one place comes a risk of disturbing a nest and receiving multiple stings. Also having a nest means even if you don’t actively disturb it you will have quite high numbers in and around your home which can also be a problem. Having a nest in the eves of your home, for example, can mean a lot of wasps inside. They can find themselves in kid’s beds, on the carpet and almost anywhere. Summertime means bare feet and often sleeping without Pjs and stings can happen easily. A nest in the garden, under a shed or similar building may mean children or pets can disturb a nest as well as adults working in the garden. As this article describes, disturbing a nest can be dangerous https://www.bbc.co.uk/news/uk-england-45272344. It is really important to call in a pest expert if you suspect you have a nest. Mark Stanford is a Pest Expert as Empire Pest Control and he says “When their numbers increase through May and June you would expect to see wasps foraging for nesting materials which would be things like wood chippings, bark etc. The most obvious sign of a nest is wasps going in and out of small holes around guttering air vents etc and the numbers will increase over the summer.”

What Is the Point of Wasps?

This is one of those odd questions people often ask. Everyone loves bees, they make honey and pollinate flowers, so we don’t mind them stinging. Also, when a bee stings it normally dies so people have a kind of sympathy with bees but wasps…wasps can sting multiple times and they don’t seem to do much for us. Well, they actually do rather a lot for us! First of all, wasps are predators and we need predators to keep populations of other things under control. They kill a wide range of other insects that are, in themselves, potential pests and could damage crops and other important things. They eat spiders, greenfly and lots of other things we often want to be rid of.  Also, there is growing evidence that wasps do actually help with some pollination too! So it is not just the bees out there doing all the hard work.

Things to Know About Wasps and Stings

There are a few useful things to know about wasps that may help avoid some of the worst situations and might give you a slightly different feeling about our stripy friends. 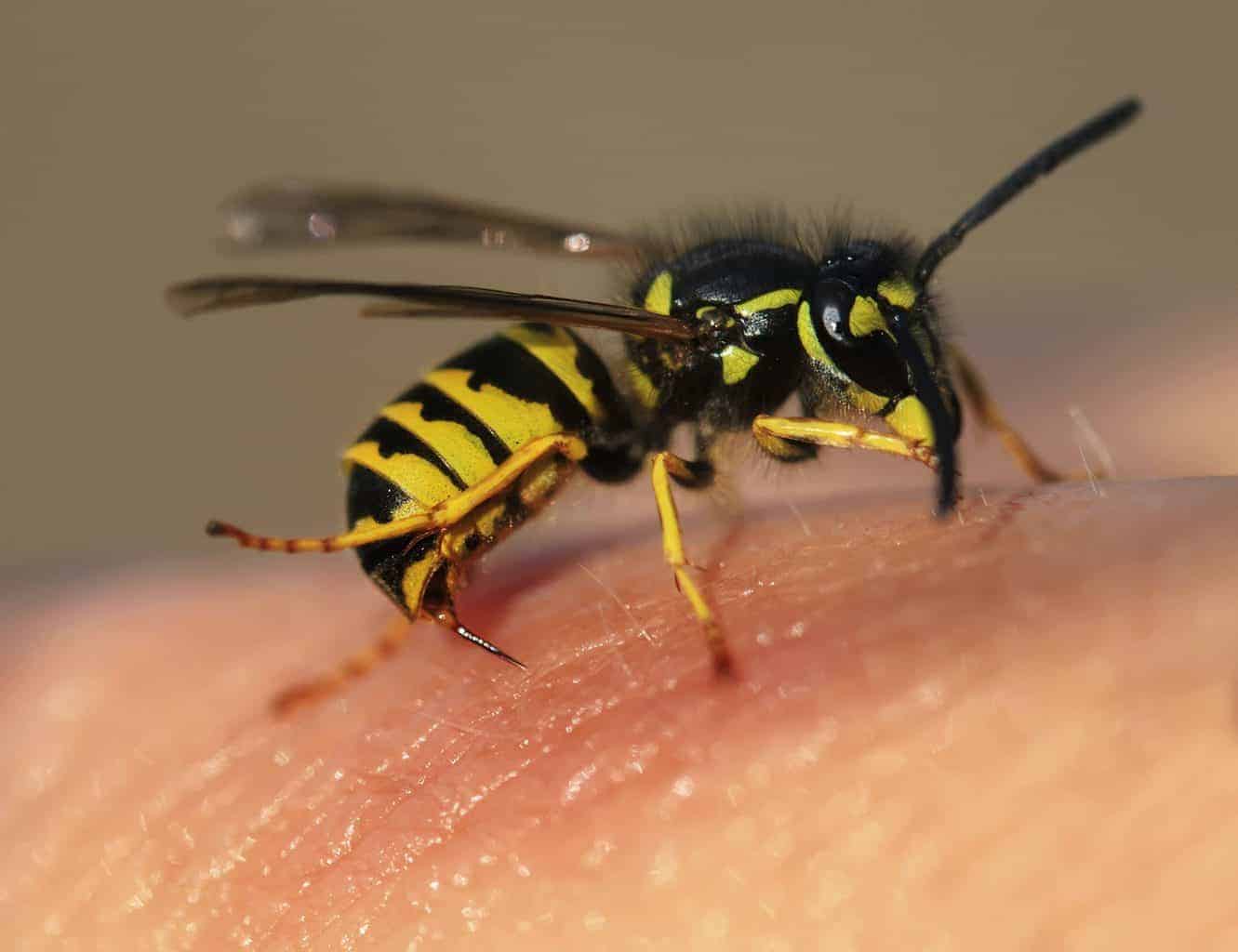 While we are not about to all suddenly feel sorry for wasps it is interesting to understand why they do what they do. Adult wasps essentially only exist to feed the young and make more adult wasps. But, as the summer comes to an end they become homeless and jobless. The nest begins to decay and the queen gets ready to hibernate. This leaves the adults with nothing to do. It is at this time we tend to see them flying around being a pain! They are often low on energy and looking for food, they have no nest to return too and so can often be found on our carpets and other annoying places. Eventually, they all simply die while the queen sleeps until spring.  A rather sad life really!

So while we certainly don’t want a nest at home and should call in the experts, we don’t want to be stung and we may not like them…wasps do have a job to do.