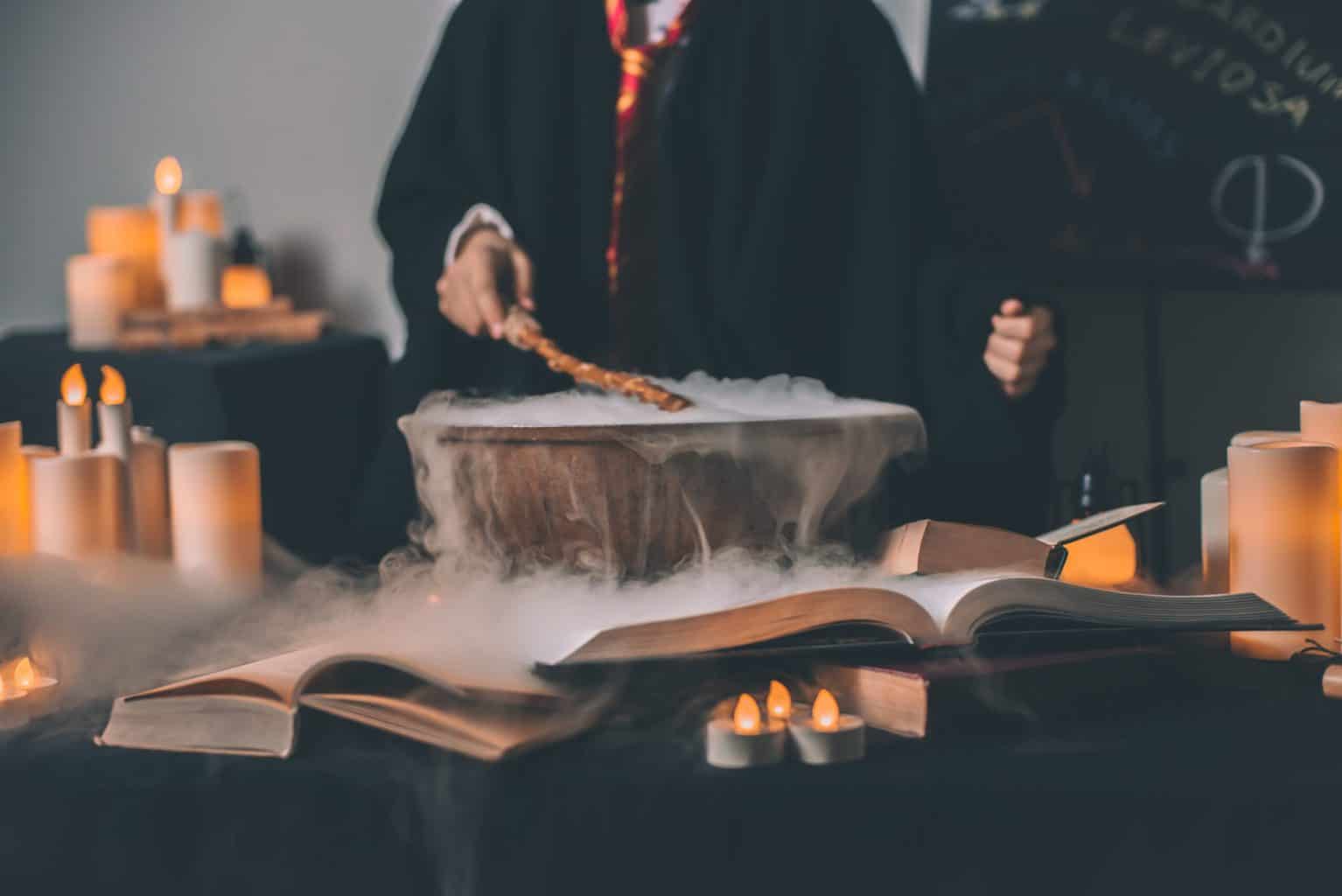 This is where everything begins. Harry Potter enrols in Hogwarts and he finds out so much about himself as he develops unexpected friendships along the way. He also learns about the evil in the magical world. Lastly, he learns that he’s exactly where he belongs.

A certain prophecy seems to be coming to life when a mysterious presence is found in the corridors of Hogwarts, leaving the victims paralyzed. This is also where Harry Potter stumbles upon truths of the past. A certain house elf named Dobby warns Harry of going back to Hogwarts, but he completely ignores this dangerous warning.

In their third year of study, Harry Potter and his friends stumble upon an escaped prisoner that poses a dangerous threat to all of them. They learn about Sirius Black and his devious plan to finish Harry, but Harry learns that the truth is in complete contrast to what’s real.

As the fourth movie in the series, Harry Potter competes in a tournament within the walls of Hogwarts but finds himself distracted with reoccurring nightmares.

Voldemort returns in this movie and he targets Harry Potter and the entire magic world. An authoritarian figure gradually gains power at Hogwarts. This figure threatens the authority and power of Dumbledore completely.

During Harry’s sixth year in Hogwarts, he discovers an ancient book that’s marked as the property of the Half-Blood Prince. This is where he dives deeper into Voldemort’s dark past.

As Harry Potter and his friends do everything in their power to destroy the Horcruxes, they also discover the Deathly Hallows- three of the dominant objects in the magical world. Voldemort gains control of the ministry of magic, while Harry and his friends go into hiding.

Harry Potter and his friends continue searching for the remaining Horcruxes of Voldemort in an attempt to finish Voldemort, once and for all.

In conclusion, I hope this article was able to give insight into the Harry Potter movies in order. If you plan to watch the Harry Potter franchise in its right order, the information above is there to help you know the right sequence when watching.