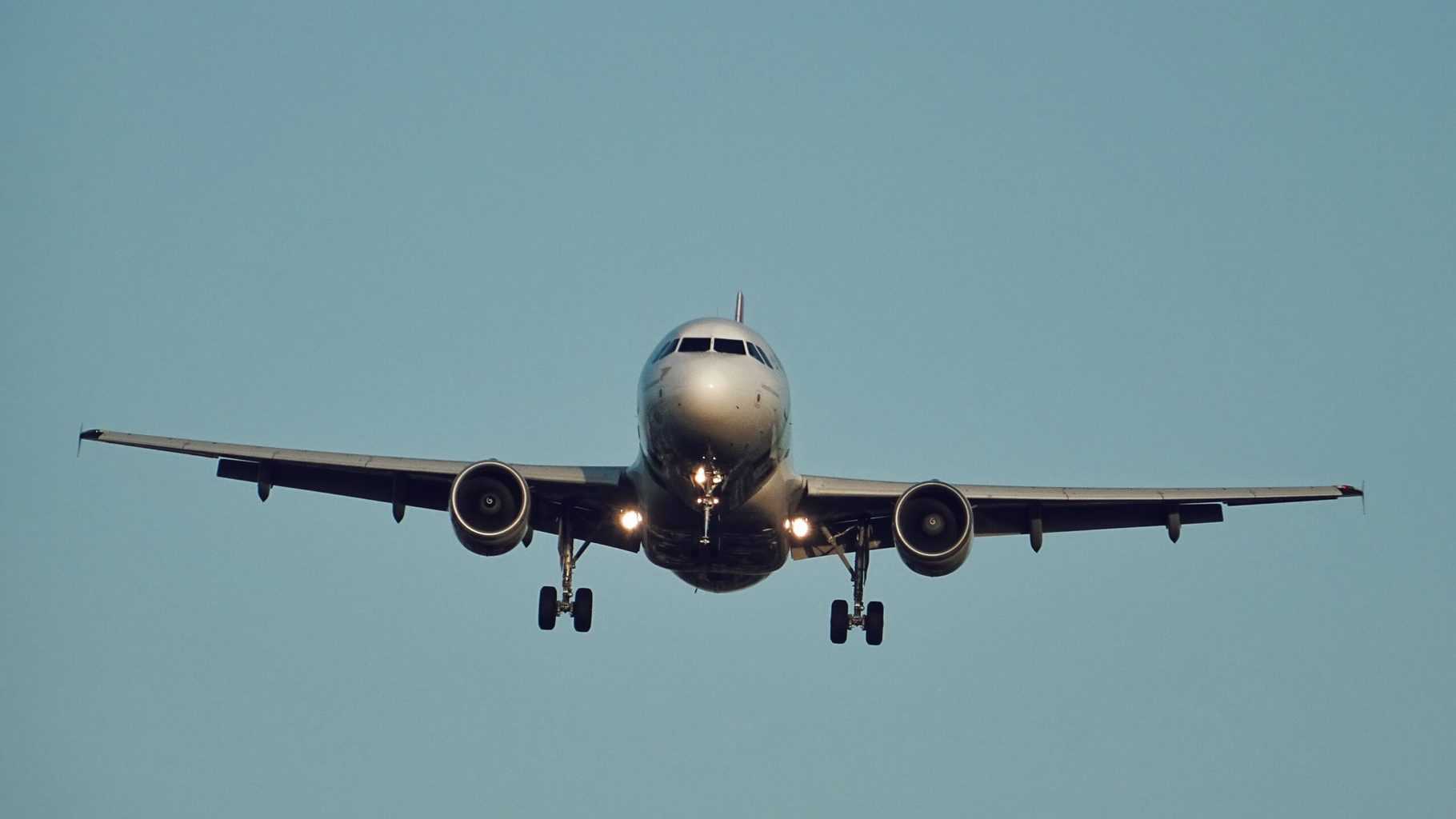 Heathrow Airport is the largest airport in the United Kingdom and one of the busiest in the world in terms of passenger traffic. Over 80 airlines fly from Heathrow to over 200 destinations worldwide, carrying over 80 million passengers and nearly 2 million tonnes of cargo each year. But you don’t need to feel overwhelmed. Check out our guide on how to navigate Heathrow for a smooth journey.

Getting to and from Heathrow

Located just 17 miles west of London, Heathrow Airport is easily reachable by car, taxi, train, tube, bus, or coach. The majority of travellers use public transport. All four terminals have very good public transport links to and from central London as well as direct coach services from the airport to other cities in the UK. If you choose this option, you’ll have no issue finding a cheap coach to Heathrow, such as South East Coaches, for example.

Checking in at Heathrow

As with most major airports, you need to arrive at the airport at a convenient time. Your airline should provide you with the check-in instructions prior to the journey. Most airlines will require you to arrive at Heathrow between 2 and 3 hours before your scheduled flight.

Heathrow Airport has five terminals, although only four are currently used for commercial flights. Terminal 2 and terminal 5 are used for both international and domestic flights. Terminal 3 is mainly home to long-haul airlines that serve destinations in Asia, the United States, South America, and some European countries. Terminal 4 deals with long-haul and European flights, while terminal 5 is mostly occupied by large airlines such as British Airways and Iberia.

Heathrow Airport offers a wide selection of restaurants, caf&eacute;s, quick eateries, and pubs in all four of its terminals. The food appeals to the varied appetites of international travellers, whether you fancy British, Japanese, Italian, Lebanese, or other delicious cuisines from around the world.

Making some last-minute shopping before heading home or to your next destination is easy. Travellers transiting Heathrow airport can find anything from high-end clothing and jewelry shops to affordable gift shops. At terminal 5 alone you can choose from over 60 available shops.

Heathrow Airport offers free Wi-Fi for all passengers, both before and after security. There is no time limit on the use of Wi-Fi. Simply choose _Heathrow Wi-Fi and follow the instructions to register. There are also some free computer desks with broadband access available in every terminal.

If you want to charge your devices, you can use the Power Pole charging stations available in all terminals. The charging station use UK and European plugs, or USB cables. Those with a different type of plug should bring along a converter. You may find one in one of the airport shops.