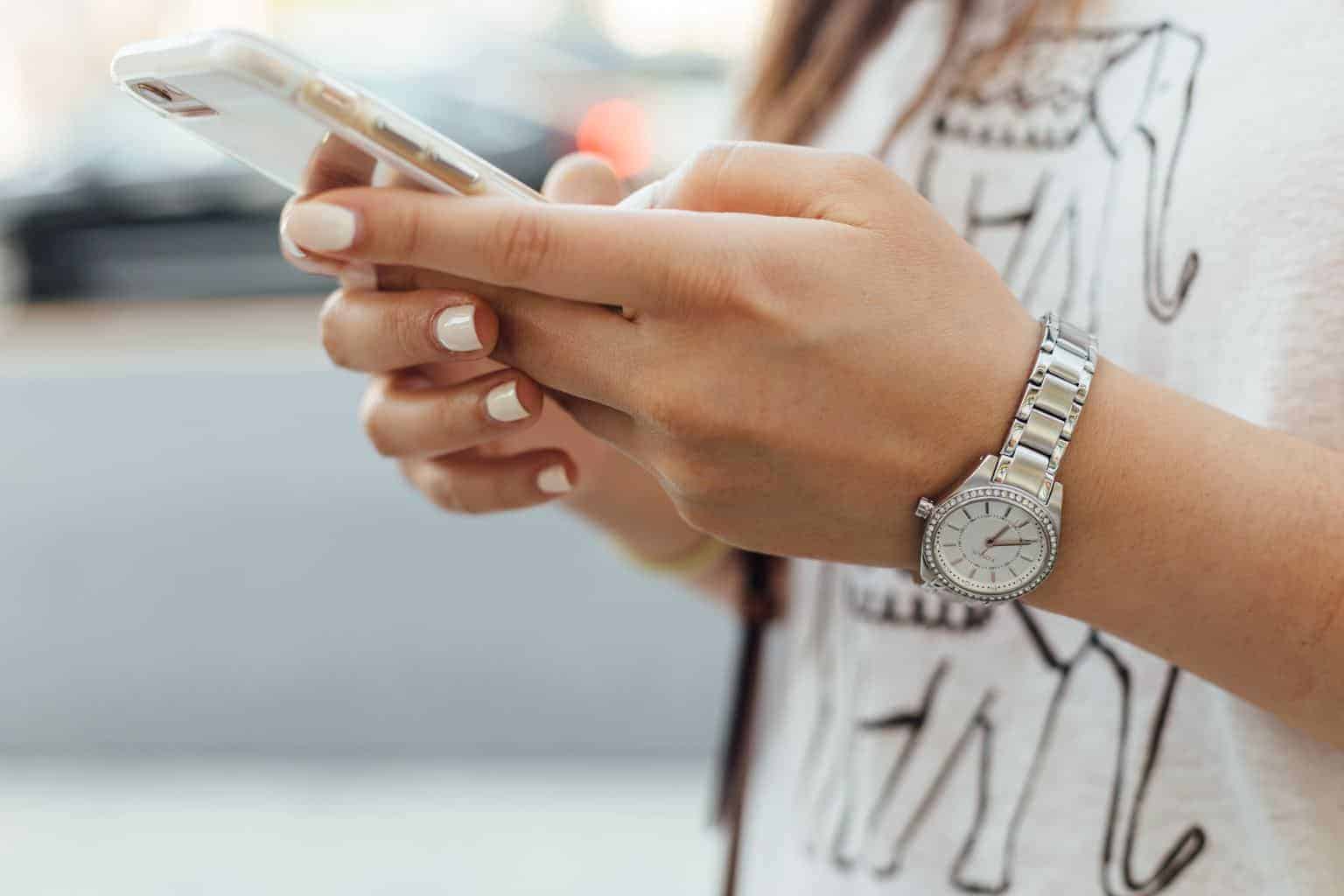 This September Elizabeth is off to high school, a really scary prospect and one that I am not overly prepared for if I am being honest. I can’t believe that she is old enough, or that I am old enough if truth be told. To get prepared for going high school I decided that I needed to update her mobile phone and get her one that would be more socially acceptable. Both Alison and Elizabeth have had mobile phones for a year or so, but we didn’t want to trust them with new handsets at the beginning so both of them were given our old handsets. The problem with this is that although the handsets used to be pretty good the reality of the modern world is that having a handset that is 4 years old is never going to make you fit in with the crowd. Elizabeth had been using her Dads old Sony Z1 handset which although functional was definitely not cool and she was really annoyed that she wasn’t able to buy cases for it in the shops. What she desperately wanted was an iPhone!

For Christmas, I set about finding the best iPhone deal available and soon stumbled upon Fonehouse where I could get her the iPhone 6s of her dreams in rose gold and also get a brand new Nintendo Switch, PlayStation 4 or Xbox One S. This meant that not only was I able to get Elizabeth her dream Christmas present but I was able to give Alison her very own console as well.

Getting a cheap iPhone deal that also included a free gift was really easy and the low monthly cost with no upfront charge meant that I could really save some money on the cost of Christmas and still make it the best Christmas yet as far as my girls are concerne.

If you are looking at getting yourself or your kids a new iPhone then I definitely recommend taking a look the free gift deals that they have available as they were perfect for us.