Skip to content
Who would have thought we’d be saying video games and excavation in the same sentence.  As a family we were yesterday watching CBBC Newsround when a feature came on that covered the excavation of the ‘Worst Video Game in History’.  Elizabeth was intrigued by the story and asked what was is all about.  It seems that in the early 1980’s, Atari had paid for the rights to make a game based on the popular film ‘ET: The Extra-Terrestrial’, which was rushed to the market in time for Christmas.  Unfortunately, the game was lacking in quality and people everywhere hated it.  Atari expected to sell a lot of copies, therefore, they manufactured millions in readiness for the massive demand.  After the game failed in the market they decided to bury all their unsold stock in a landfill in New Mexico and cover it with a layer of concrete. 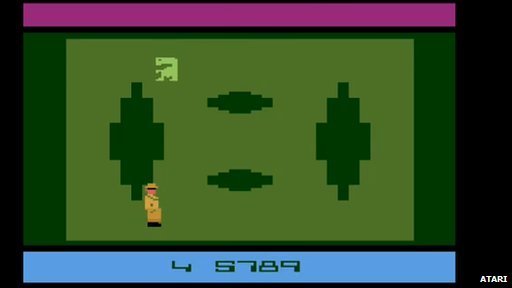 Hubby and I grew up around the time of the E.T. craze, so where have the last 30 years gone?  How has the gaming world changed since I was young?  I remember Sonic and cool spot, I remember streets of rage and golden axe and I remember being jealous of my friends who had an N64 when we had a Megadrive.  I remember buy the original Xbox when it first came out when I was 18 and living in Shetland.  There wasn’t much to do on the island, so playing on the first incarnation of Xbox Live with Soldier of Fortune was a good way to pass the time.

Fast forward a few years to when I met my husband (GamingDaddyof2), who happens to be a bigger gamer than anyone I’ve met previously, and our household now has so many games consoles that our TV doesn’t have enough HDMI ports to accommodate them all. With consoles such as the Playstation 4 leading the way in gaming it is crazy to see the difference thirty years has made. My girls are growing up in an age surrounded by technology but I wonder how they will look back on these gaming experiences when they are older and have children of their own.

Gaming is not all about the consoles now though and with the emergence of  smart phones and tablets games are now becoming apps which allow people to play on the move.  One of my brother-in-law’s is an avid users of these devices, whether he’s on the sofa at home with his tablet or in the pub with his mobile, he’s always connected and playing one of the many gambling games available with his current favourite being cleopatra-slot.co.uk. He is not the only person in the family who enjoys these adult games and my mother in law has been knows to play free bingo at gamevillage.com too.

It is not just the gambling apps or websites that are popular in this day and age with Candy Crush being played by most adults I know and the kids going made for websites such as Moshi Monsters, Club Penguin and the latest craze ‘Here Be Monsters’, which is a Facebook game that has been adapted to the iPad.  It seems that gaming has become a huge part of our lives no matter how old we are and I can only imagine what the next thirty years will bring us. 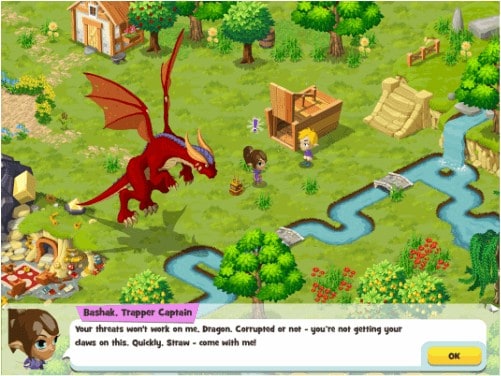