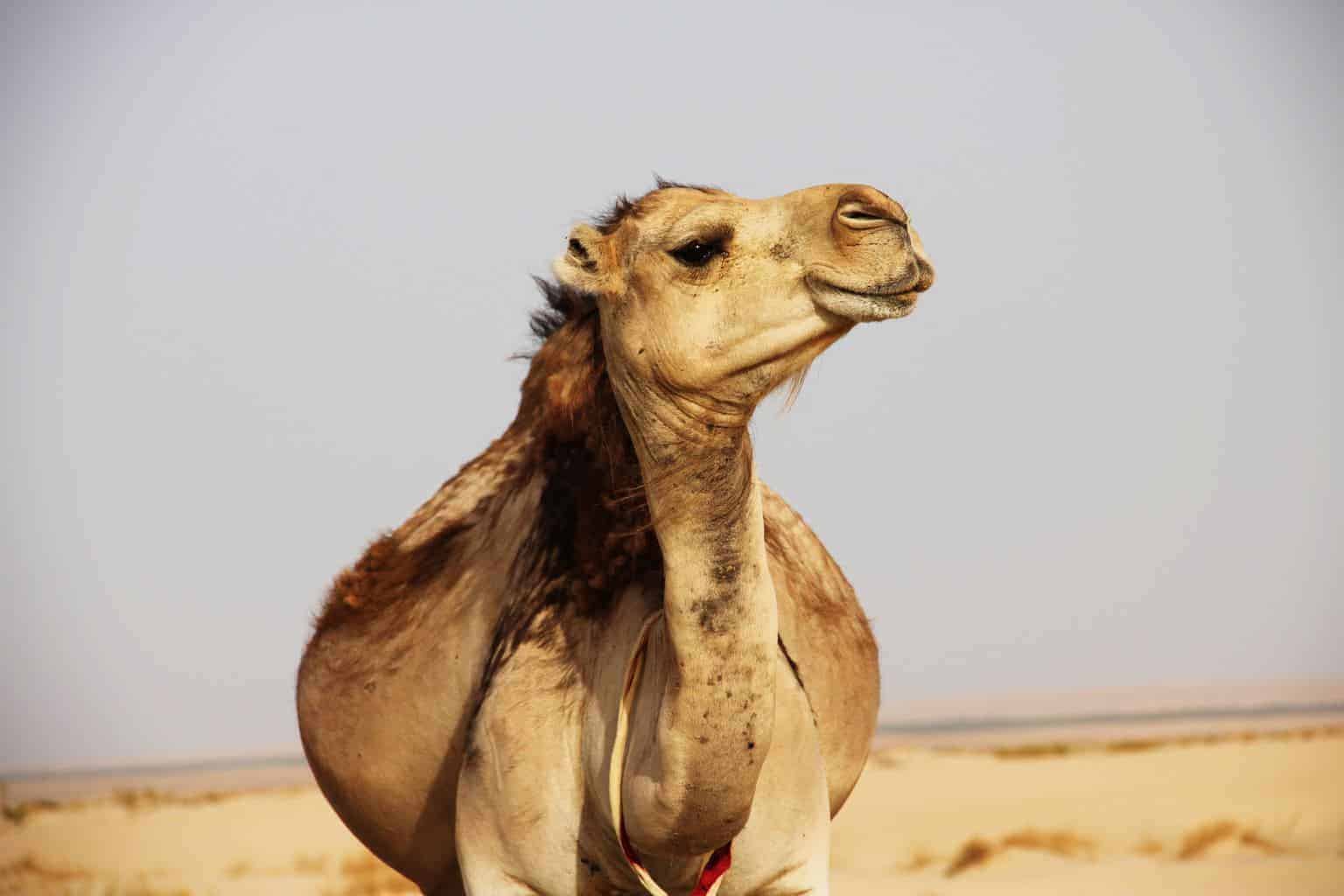 As a weekend break destination, Tunisia is becoming ever more popular. Tunisia is a moderate Muslim country where fundamentalism is forbidden, the people are friendly, and women don’t wear veils. Wine and beer are served in the restaurants and there are plenty of music festivals and discos. The choice is yours. Soak up the sun on golden sandy beaches or soak up the charm of Tunisia’s towns and villages.

Tunis is a modern city with plenty of shops and restaurants. Fish is a Tunisian speciality and there are dozens of good restaurants ranging from cheap to expensive and by our standards, even expensive restaurants seem reasonable.

The medina is the cultural centre of the city. Founded in approximately AD 698 this World Heritage site protects a thousand years of Islamic architecture within its mosques and shopping alleys. Most of the shops in the medina are souvenir shops. 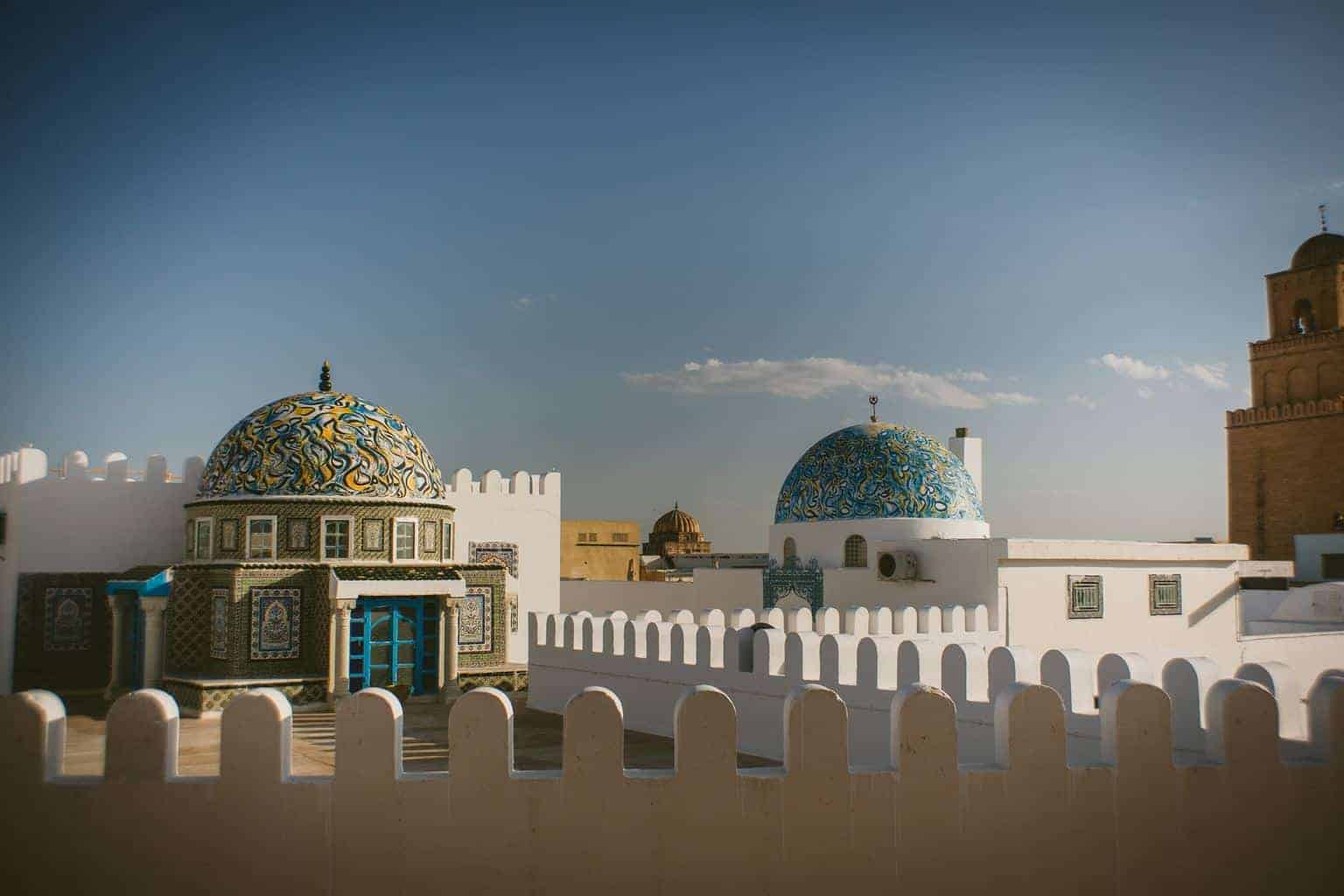 Mosques are not usually open to non-Muslims but the Zitouna Mosque, also known as the Mosque of the Olive Tree, allows non-Muslims as far as the courtyard until noon each day. Modest dress is compulsory so be prepared to cover up. There has been a mosque on this site since the medina was founded. During a re-build in the 9th-century builders took 200 columns from the ruins of Carthage for the central prayer hall. In addition to its mosques, Tunis has at least one Christian church and several synagogues.

Carthage is just 15 km north of Tunis. In the 9th century BC, the Phoenicians called it “Kart Hadasht”, the new town. Visitors are often disappointed to find that what remains of Carthage, once the administrative capital of Africa, is spread over a few small sites, some distance apart.

The main site on Byrsa Hill offers the best remains together with the Musée de Carthage. In Punic times a temple to the Carthaginian god Eschmoun stood at the top of the hill. When the Romans arrived they removed the entire hilltop to create a flat space on which to build their own forum. None of these magnificent structures remains today and the hill is dominated by the spires of the recently refurbished Cathedral of St Louis, built by the French in 1890. The Musée contains very fine Punic displays, Roman mosaics and statuary. Unfortunately, only a few of the explanations are in English but this is still a very interesting museum and well worth a visit.

After the hustle and bustle of the city and the silence of Carthage, Sidi Bou Saïd is one of those charming villages overlooking the Gulf of Tunis. Located 20 km north-east of Tunis it is named after Abou Saïd ibn Khalef ibn Yahia Ettamini el Beji, a Sufi saint.

The village is maintained in pristine condition with the traditional white walls and blue doors and windows. The cobbled main square, Place Sidi Bou Saïd, is lined with cafes and souvenir shops. A stroll through quiet alleys leading off the main street will show fine examples of Tunisian doorways and their traditional patterns.

The main attraction is Dar El Annabi. This magnificent old house has at least 50 rooms. Although the owner still lives in the house the public can, for a small entrance fee, explore much of it. Its rooms are set out as a museum showing examples of Tunisian traditions. At the top of the house the roof doubles as an observation deck giving magnificent views of the Gulf of Tunis and Bou Korine, the mountain on the opposite side of the bay.

Tourism is a fast-growing industry in Tunisia. Hotels are springing up along the coastline, ranging from middle range to luxury, offering every facility from beauty clinics to childcare.

Grill on the beach or enjoy grilled fish in fine restaurants? The choice is yours. Tunisia offers everything, shopping, history or just relaxation. All you have to do in return is go and enjoy yourself.