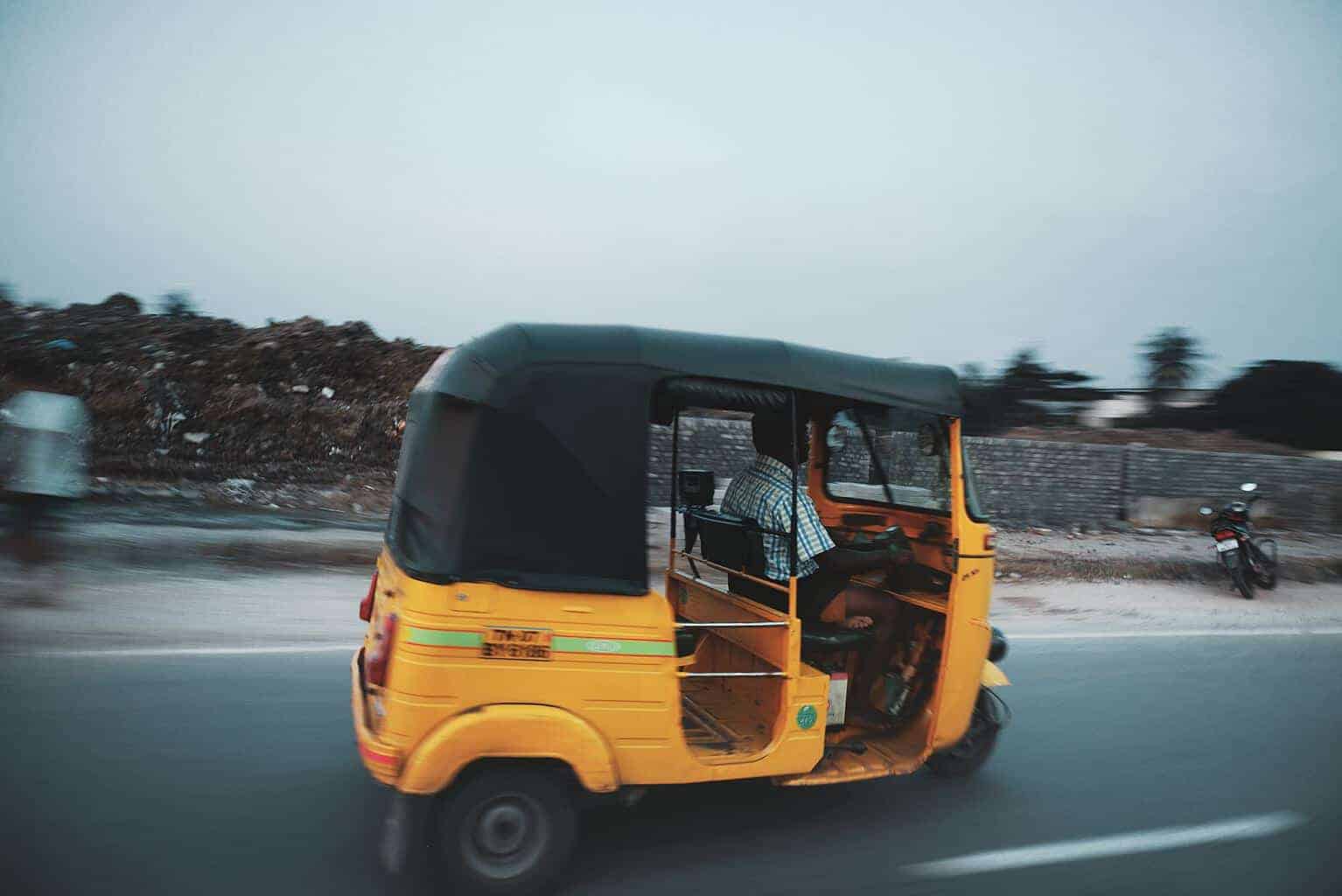 Chennai is home to Fort St George, a British military garrison built-in 1644 which today has been made a museum. You can also find the world’s second-longest beach, Santhome Cathedral, a cathedral built over the tomb of St Thomas, and several other temples and religious sites. Chennai is the biggest cultural, economic and educational centre of south India. It is no wonder why it is amongst the most visited tourist locations in India. I have listed 5 of the best places to see when in Chennai.

Marina Beach is not only one of the most beautiful beaches you will ever see but is also the second longest beach in the world. From the beaches shore, the view of where the sky meets the water is so pristine that when Governor Mountstuart laid eyes upon it in the late 1880’s he saw it fit to give it the name Marina. The name is equally as delicate and captivating as the beach itself. To fully relish the allure of the beach, it’s recommended to visit either in November or March. 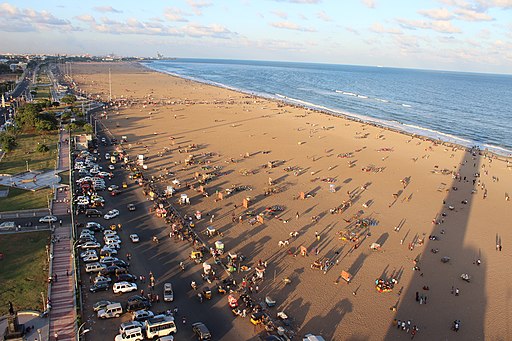 The Chennai Government Museum is located in Egmore. It was started in 1851 and is one of the oldest museums in India. Within its walls, you can expect to find the largest compilation of Roman relics outside of Europe, rich archaeological and numismatic collections as well as an art museum. Built-in an indo-Saracenic style, the museum accommodates works like that of Raja Ravi Varma.

The Kapaleeshwara temple, is the most ancient building in India, being built around the 7th century CE. Built-in Dravidian architecture, it is a Hindu temple dedicated to the god Shiva. From 05.30 to 22.00 daily rituals are performed to worship and revere Shiva as well as quarterly festivals are marked on their calendar. You can find numerous shrines with Kapaleeswarar and Karpagambou being the most outstanding. 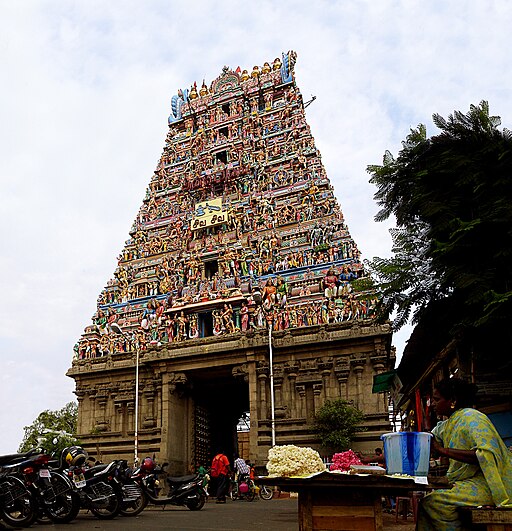 The San Thome Church which is also known as St Thomas Cathedral Basilica was built by Portuguese explorers over the tomb of one of the 12 Jesus’ Apostles. It is the national shrine of the St and a Roman Catholic minor basilica in the Santhome. It was designed in a neo-gothic style, one which was preferred by British architects who rebuilt it in 1893. It is one of the only three churches built over the tomb of the famous Apostles of Christ. 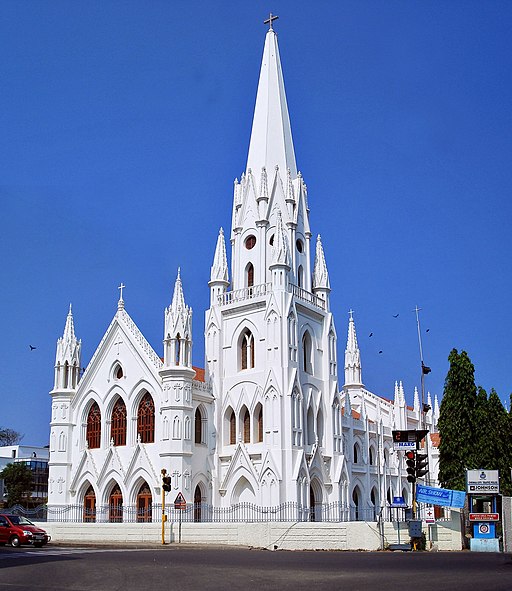 Chennai is home to a beautifully constructed monument which was dedicated to the classical Tamil poet-philosopher Vulluvar. The structure has decoratives arches with the hallmark of it being a 39 meter high (128ft) stone car at its base made to be a replica of the famed temple chariot of Thiruvurul. The chariot is made up of 3000 blocks of stone, with its wheels being 11 feet in diameter and 2 feet thick. On weekdays, there is an estimate of 700 people who visit and 1000 during weekends which are easily accommodated by the building’s auditorium which can hold a maximum of 3500.

Whether your desire is to stroll down Marina’s romantic beach or marvel at the cathedral built over St Thomas tomb, Chennai has a little bit for everyone, leaving you with the only concern of getting there. Not only travel places, but you will also explore different styled delicious recipes perfectly made with Indian spices which are well enough to make you happy. If you are coming from Coimbatore, you could book cheap flights from Coimbatore to Chennai for your pleasant travel.