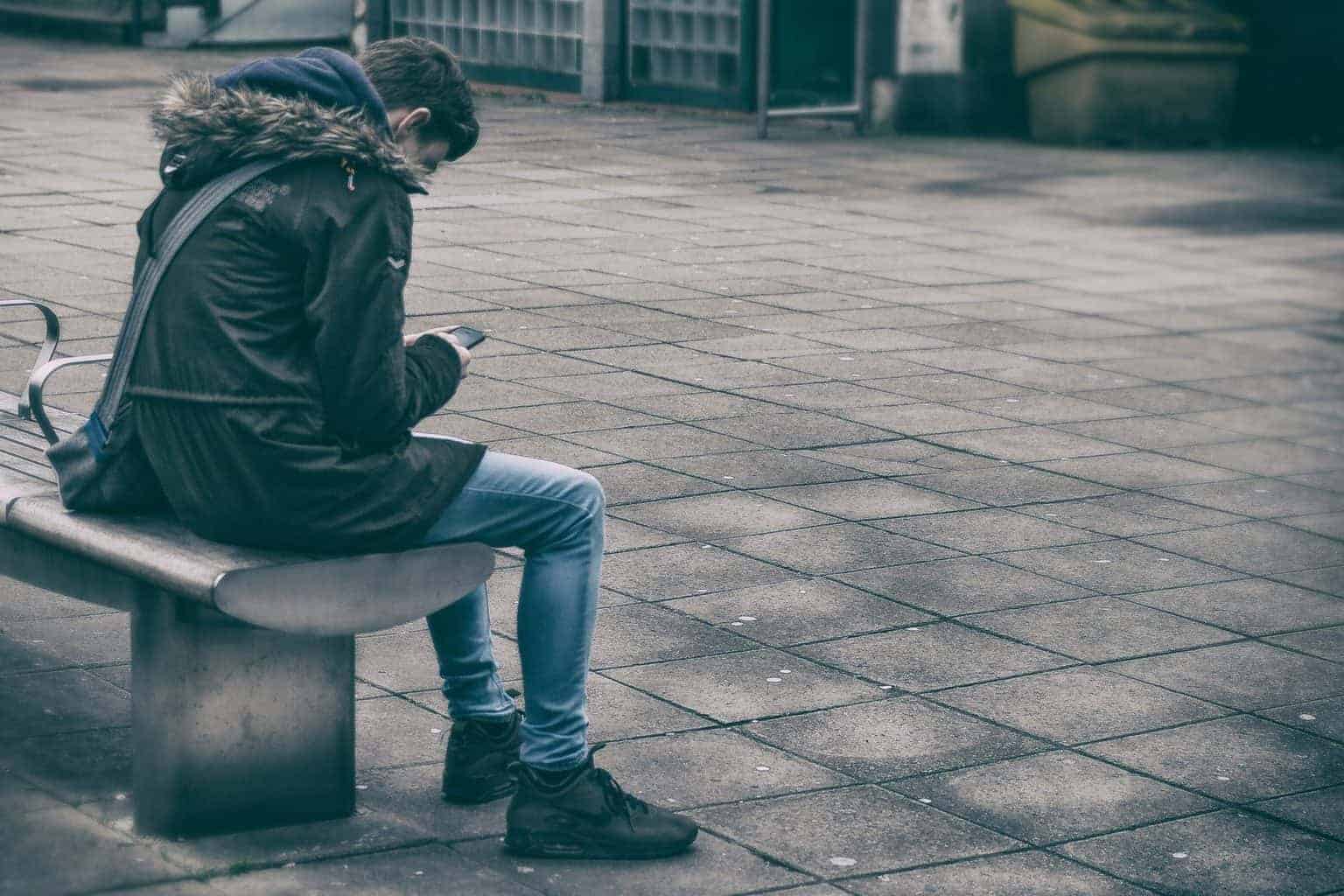 Bullying is a hot button issue in our culture. Find out what kids need to know, and how you can support them in dealing with this difficult issue.

Caught red-handed, kids will often claim they were just “joking.” That’s a common cop-out, but the reality is that a joke has to go both ways. If only one person thinks its funny, it isn’t a joke. In reality, bullying is a power issue: one person is intentionally using hurtful words to humiliate and gain power over another. A quick way to tell the difference? Try this two-question test:

Consent: Does the comment or behaviour bother the other person?
Intention: Is your goal to embarrass or humiliate them?

If the honest answer to either of these questions is yes, then bullying is probably occurring.

Everyone has the right to decide what behaviour they are comfortable with. Being accused by a bullier of being “too sensitive” is just another example of a bully not wanting to take responsibility for their actions. We need to support kids in their efforts to stand up for themselves and say when someone is treating them in a way they find unacceptable.

Bullying behaviour that fits the above criterion falls into three major categories. It’s important that kids are aware of all of these possibilities; otherwise, they may not recognize bullying behaviour when they see or experience it. You can use the following lists as a springboard for discussion. See what examples kids can generate.

Visual bullying (Something you see)

Physical bullying (something that is done to your body)

Physical bullying, depending on the severity, can also escalate into assault, which has legal consequences. Likewise, if the above behaviours have a sexual component to them (think sexual comments or touching), the behaviour is considered sexual harassment, which is also illegal.

Those who are bullied can experience a wide range of emotional responses, including confusion, embarrassment, powerlessness, anger, isolation, and fear. Left unaddressed, these responses can contribute to anxiety or depression. For the bullies, a history of bullying and a related inability to solve conflicts can lead to police involvement as well as difficulty maintaining employment and relationships.

What Can You Do?

Educate kids about the realities and consequences of bullying. Don’t accept kids’ mistreatment of each other: address bullying each and every time. Model respect and tolerance of others. Work with kids on developing skills to solve problems and communicate with each other. 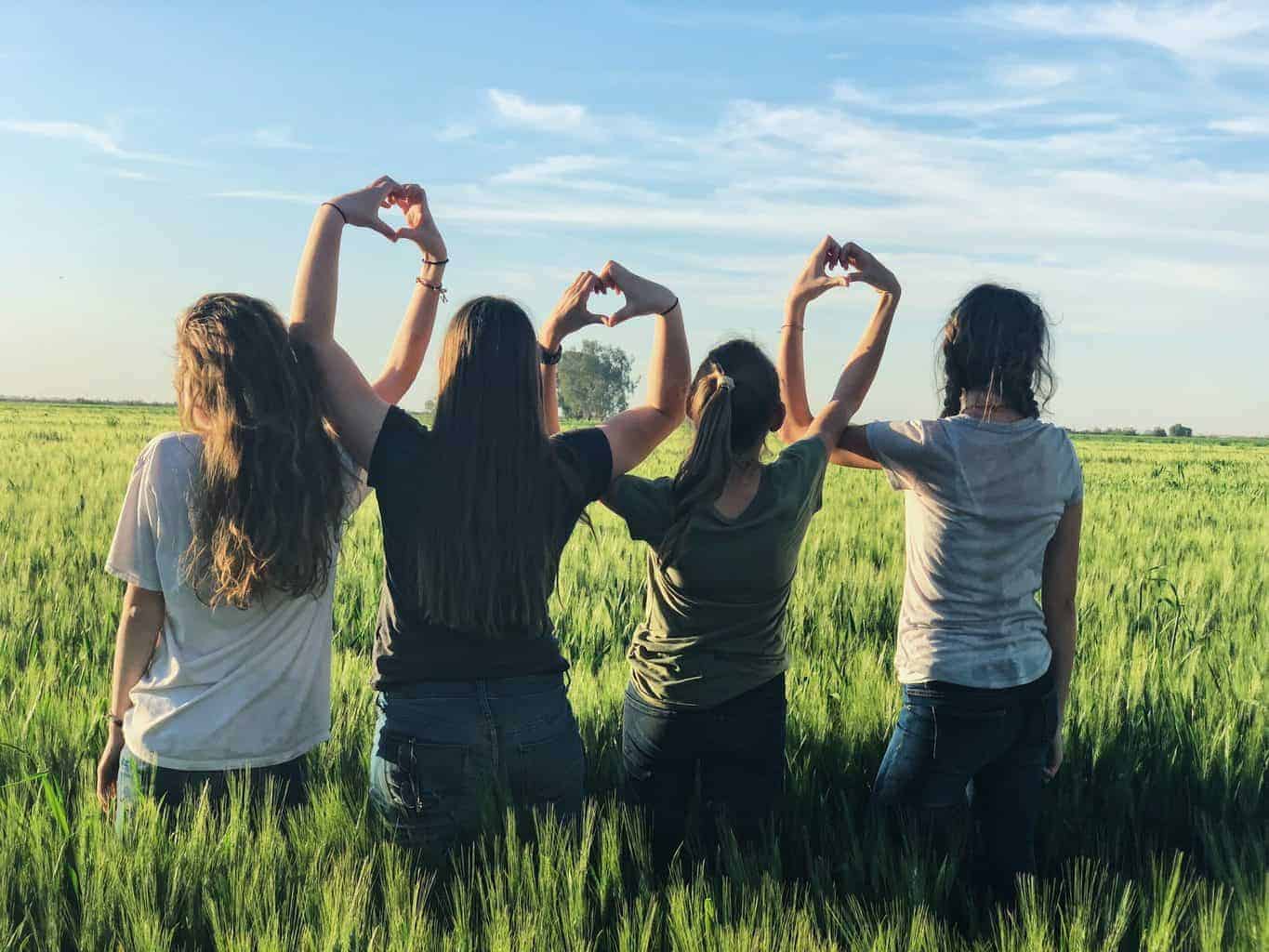