This year is our second year spending New Years Eve at Butlins and we are no longer confused by the hustle and bustle that kicks off in the Skyline Pavilion at 3 o’clock as it is all hands on deck to set it up for the evening. We are also no longer strangers to the fact that families will grab the best tables and sit there all day to make sure they have a great seat for the evenings entertainment. In fact, this year we decided to join them. 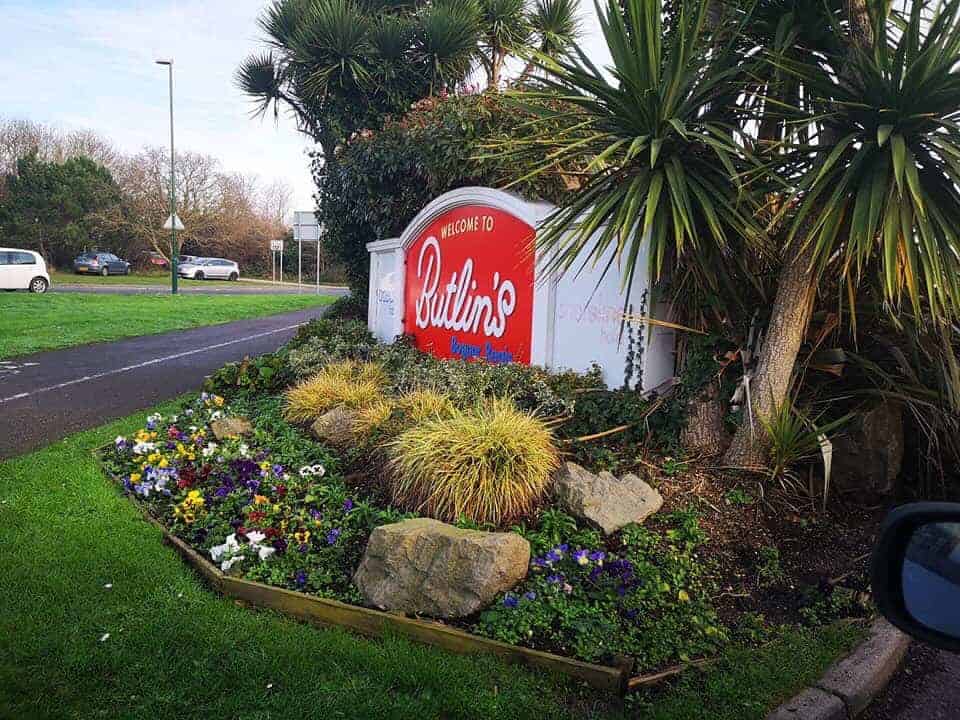 New Years eve at Butlins is unlike any other time of the year. For one break only you want your kids to stay up until past midnight and for once the Skyline stage entertainment doesn’t finish at 9 o’clock. Instead the timetable is packed full of entertainment from the early evening until the countdown at midnight. 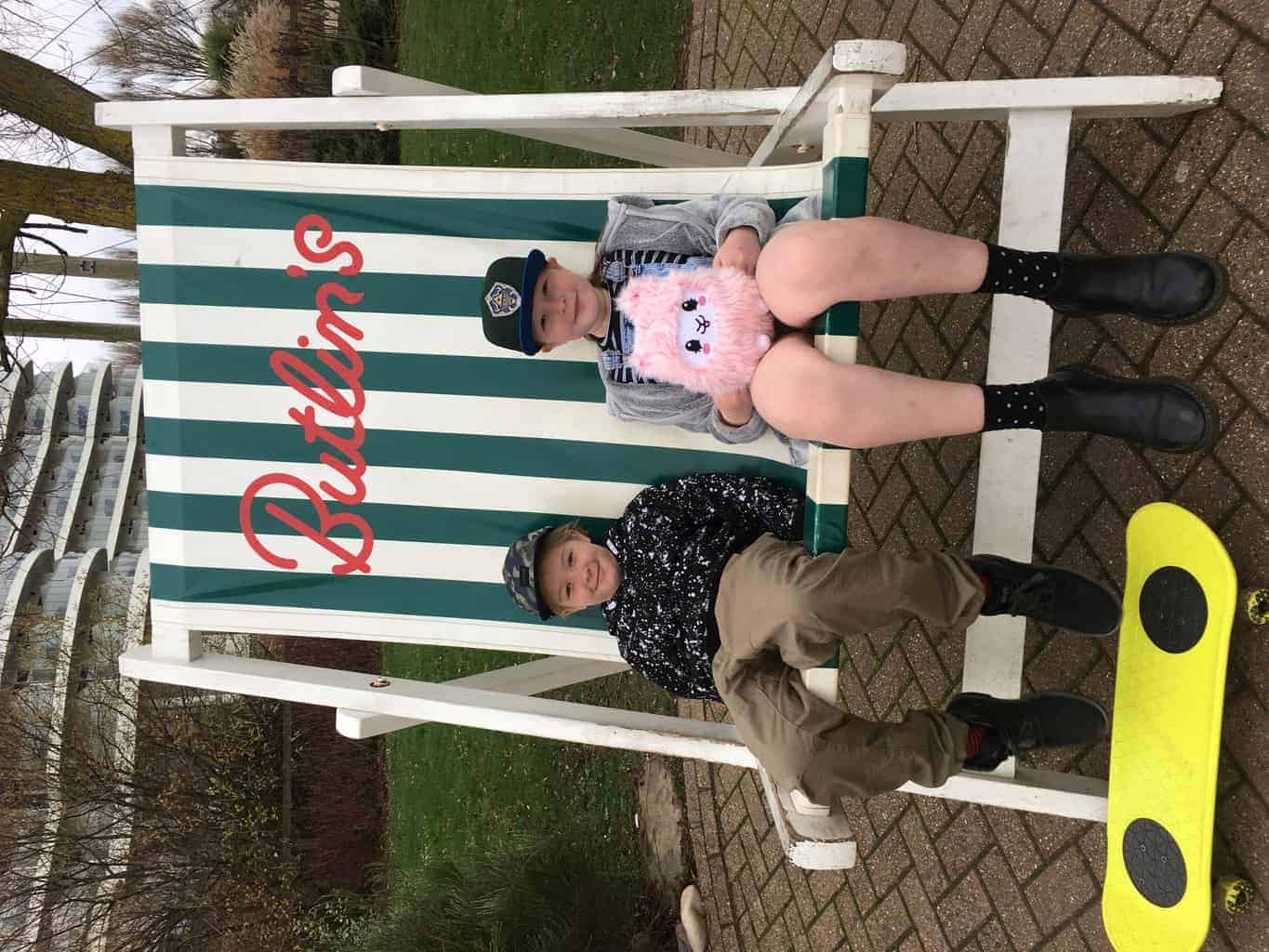 Although there are the two other entertainment areas we still find ourselves sat in the pavilion to watch the Skyline Gang before the DJ and Cover acts get started. There is even a special New Years Eve show to countdown to midnight and seeing in the New Year.

Butlins really do understand that New Years eve is a bit different and they try their best to make sure that everyone has good seat and can spend time together as a family. The normal plastic tables are covered with festive table cloths and they even provide crackers and party poppers. 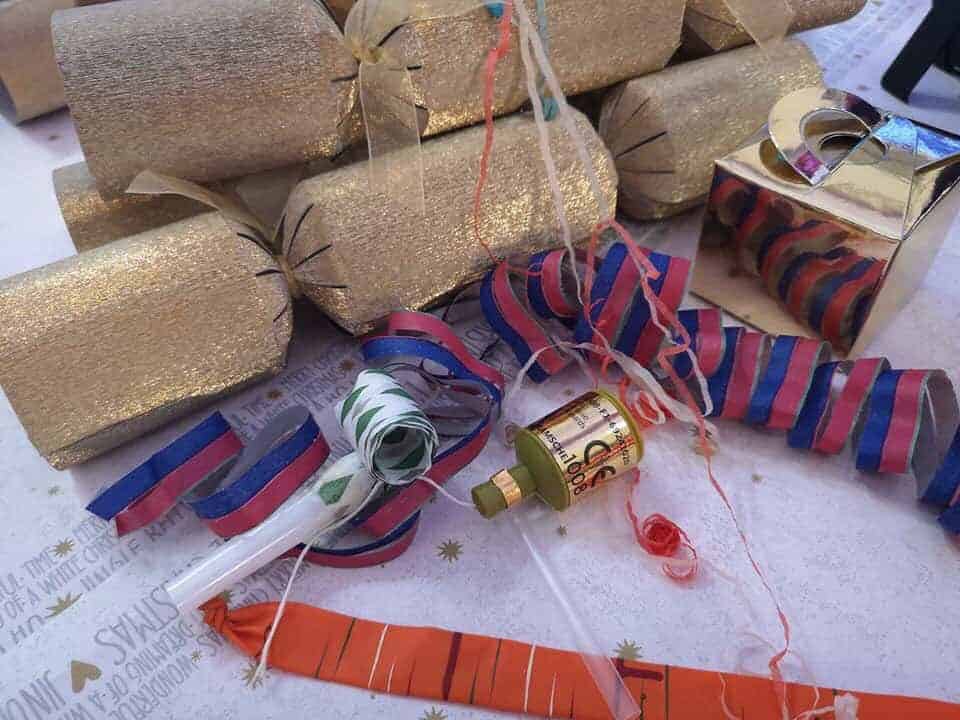 Not only do they make the normal tables look better but they also bring in lots of extra trestle tables and chairs to fit everyone in. Looking around you can see the families that have been here before as they dig into their bags for chocolates, drinks and snacks to share and even decorate their tables with additional fairy lights or decorations. 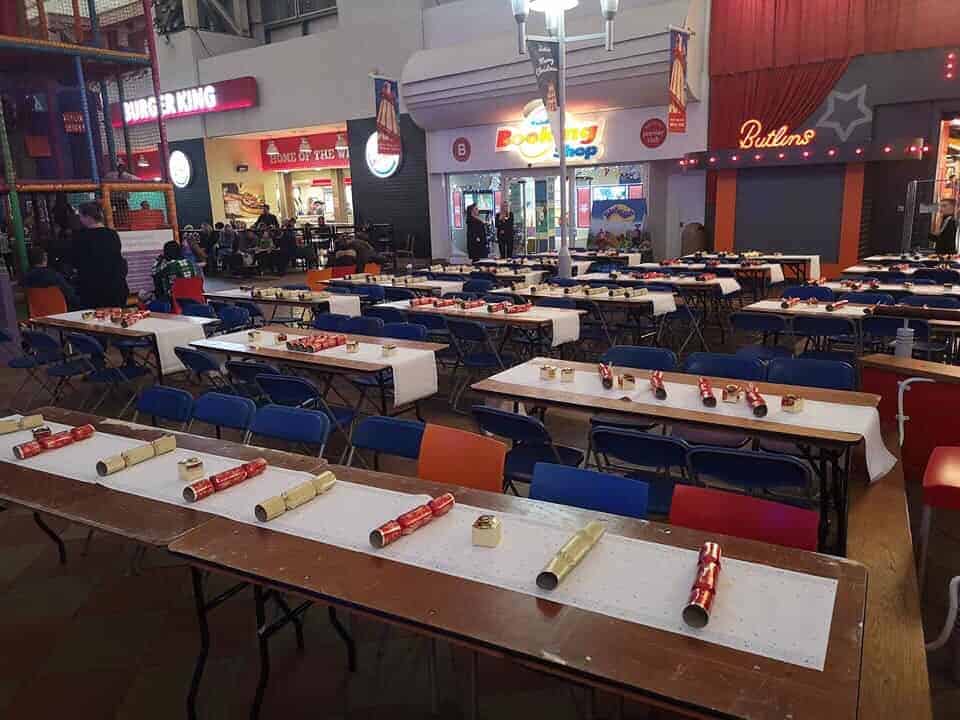 New Years Eve at Butlins woudn’t be the same without Fireworks but this year Butlins will be setting theirs off on New Years Day instead. This is actually better as it means we don’t need to leave someone behind to look after the table and miss the fireworks like last year.

The entertainment on the three stages does vary and this year sees the Skyline stage occupied by the Skyline Gang, Gary Barlow cover act, Jess Glynn cover act, a DJ and the New Years show. Centre stage hosts a comedy ventriloquist, Beat Street, Elton John tribute and a Freddie Mercury tribute. Reds will show the Mr Potato Head show, Jess Glynn cover act, Michael Jackson tribute and the Gary Barlow cover act. All three stages will be busy and with the doors opening for Centre stage and Reds opening at 5:30pm I would not be surprised to see people starting to queue from 4pm to make sure they get a prime location near the stage but not too far away from the bar. 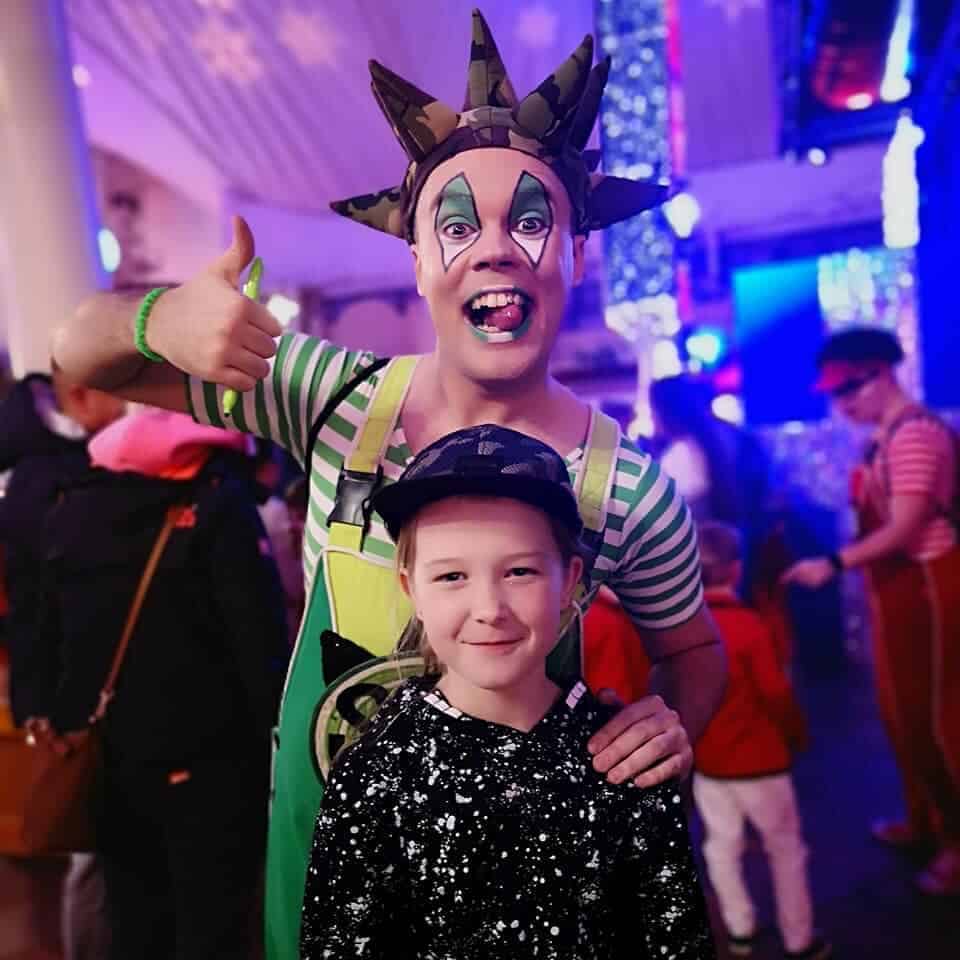 We love New Years Eve at Butlins and it is great to be able to celebrate this special time surrounded by friends and family and being thoroughly entertained.