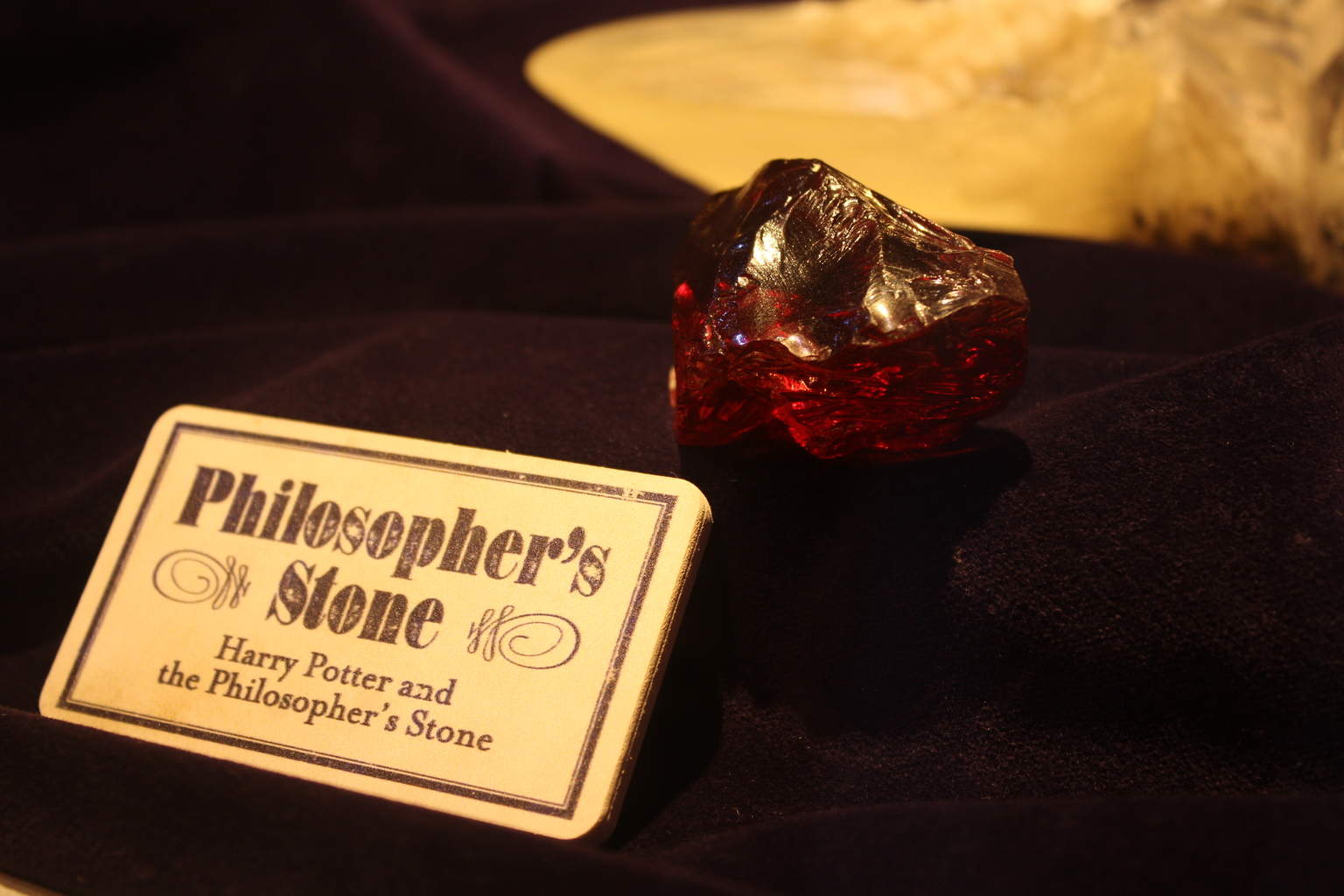 We love going back to Warner Bros Studio Tours the making of Harry Potter and last week we headed back to check out the Finding the Philosophers Stone event.

For the whole of the summer holidays the studio tour is showcasing some of the props, costumes and special effects created for the very first film to help to celebrate the 15th anniversary since the film was released in the cinema. 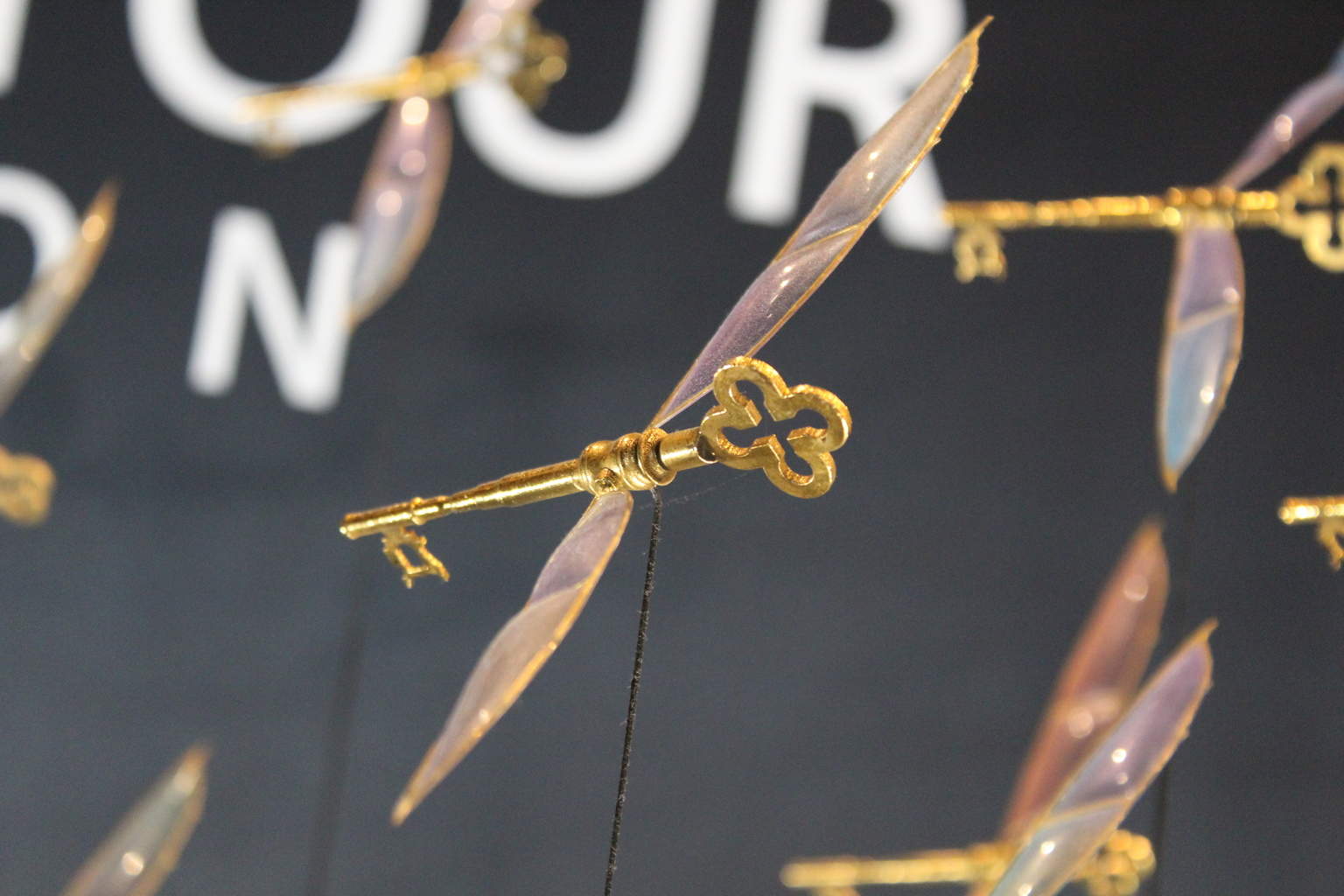 For the very first time, we actually bought and paid for the digital guides which gave a huge amount of information on the standard tour. I would love to go back without the girls and do this again as I did have to skip some bits but what I did see was really interesting including videos such as Daniel Radcliffe’s audition and so much more.

As well as the normal exhibits there were quite a few additions to the tour as well as some changes to the current sets such as the clothes that Harry, Ron, Hermoine, and Neville wore on the night that they rescued the Philosophers Stone. 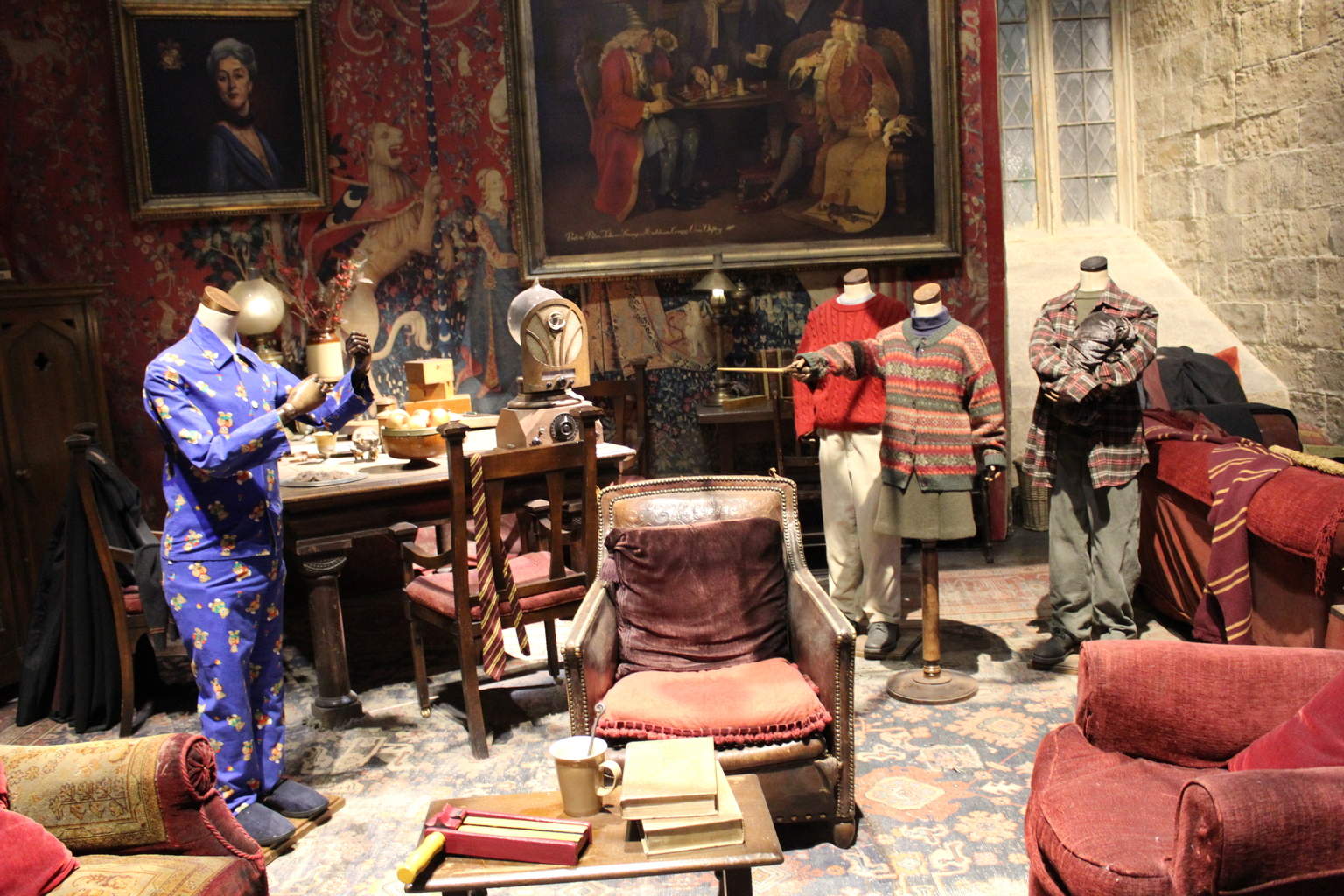 Other costumes on display throughout the tour included the guard at Kings Cross station, the clothes that Hagrid was wearing when he first met Harry and Ollivander’s outfit from the scene where Harry receives his wand.

The other additions to the tour showed how the Philosophers Stone was created including earlier versions of the stone, how a rememberall  was designed, the ingredients of troll snot and even how they played Wizards chess on the large board. The girls also got to see how the harp was played and even how devils snare moved with the power of air.

Alison also had a go at learning to fly a broom stick including how the brooms were raised during the very first flying lesson in the Philosophers Stone. 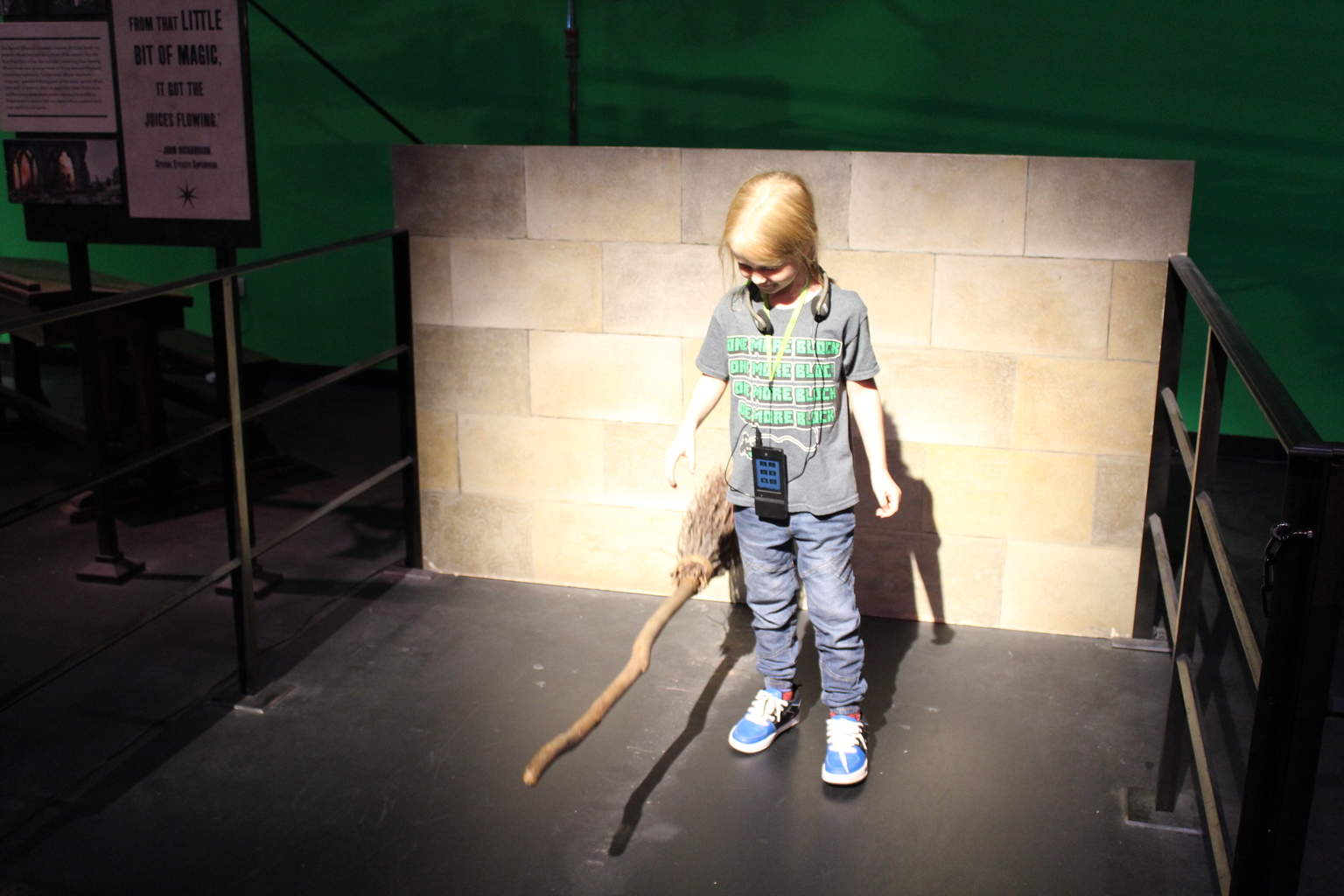 As well as all of these fabulous things to see and the whole of the tour you can also go inside number 4 privet drive which has kept its doors open due to popular demand. We went to see it on its opening night and it is no less impressive the second time you see it! 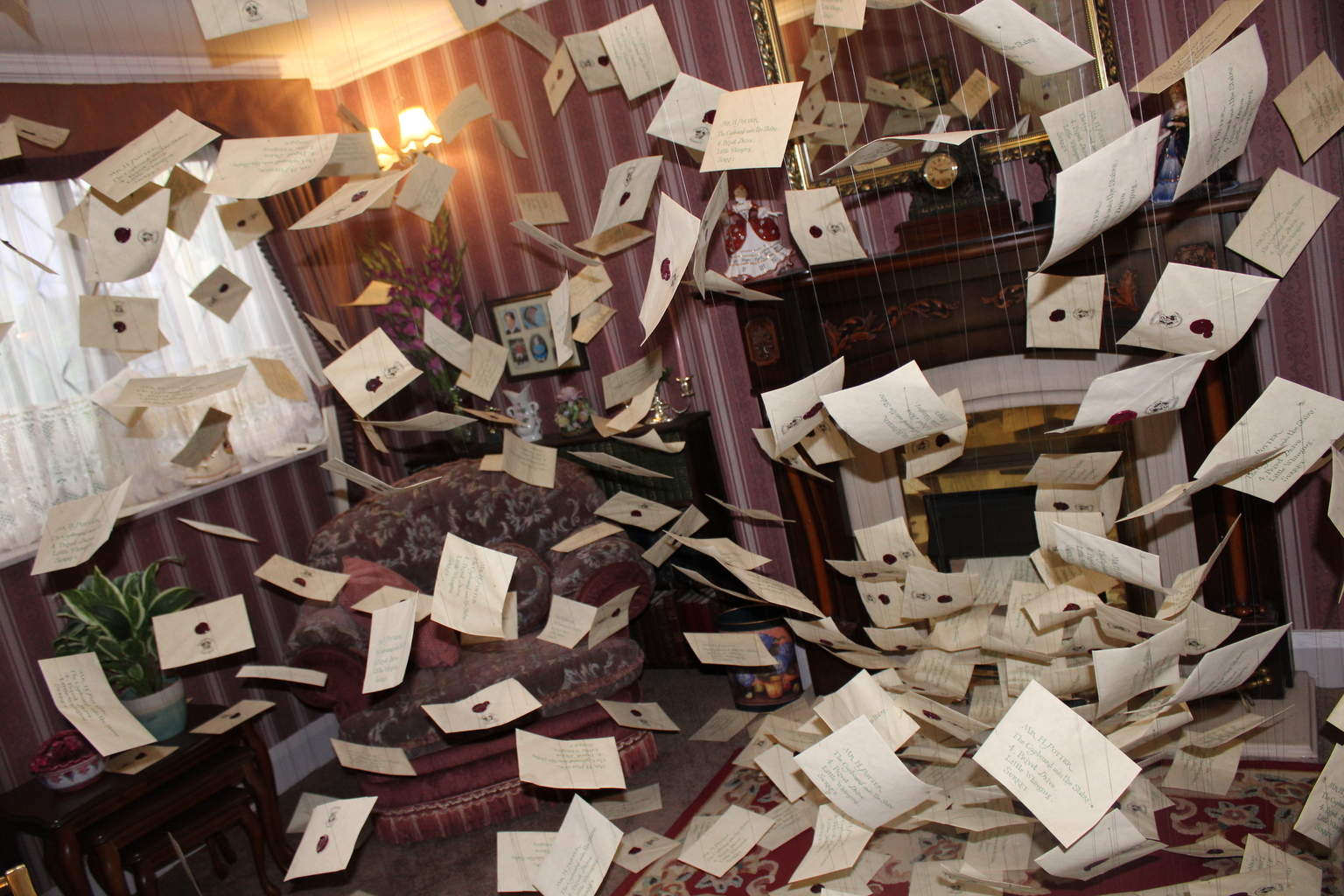 All in all, we had another fabulous visit to one of my favourite places in the country and I can’t wait to see what they do next!