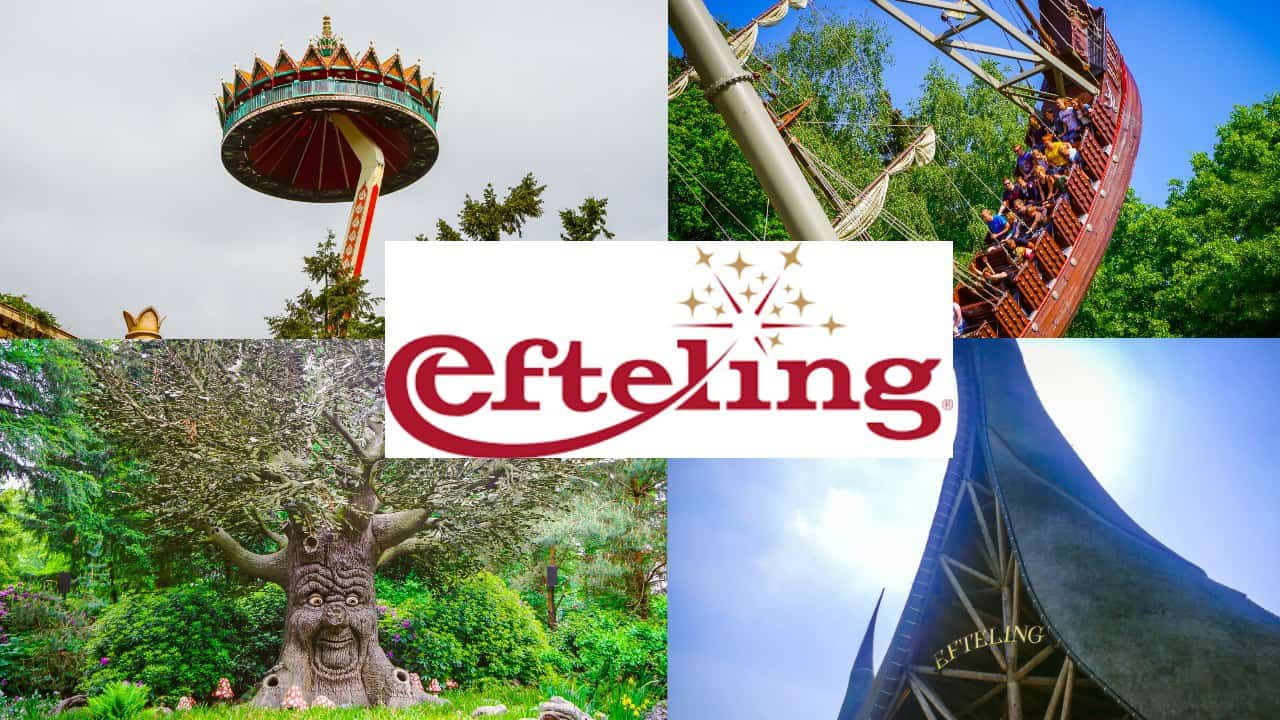 We have visited lots of theme parks and we like them for different reasons. Our recent trip to Efteling Theme Park was our second visit and although I didn’t think it was possible, we enjoyed this trip more than our first visit. 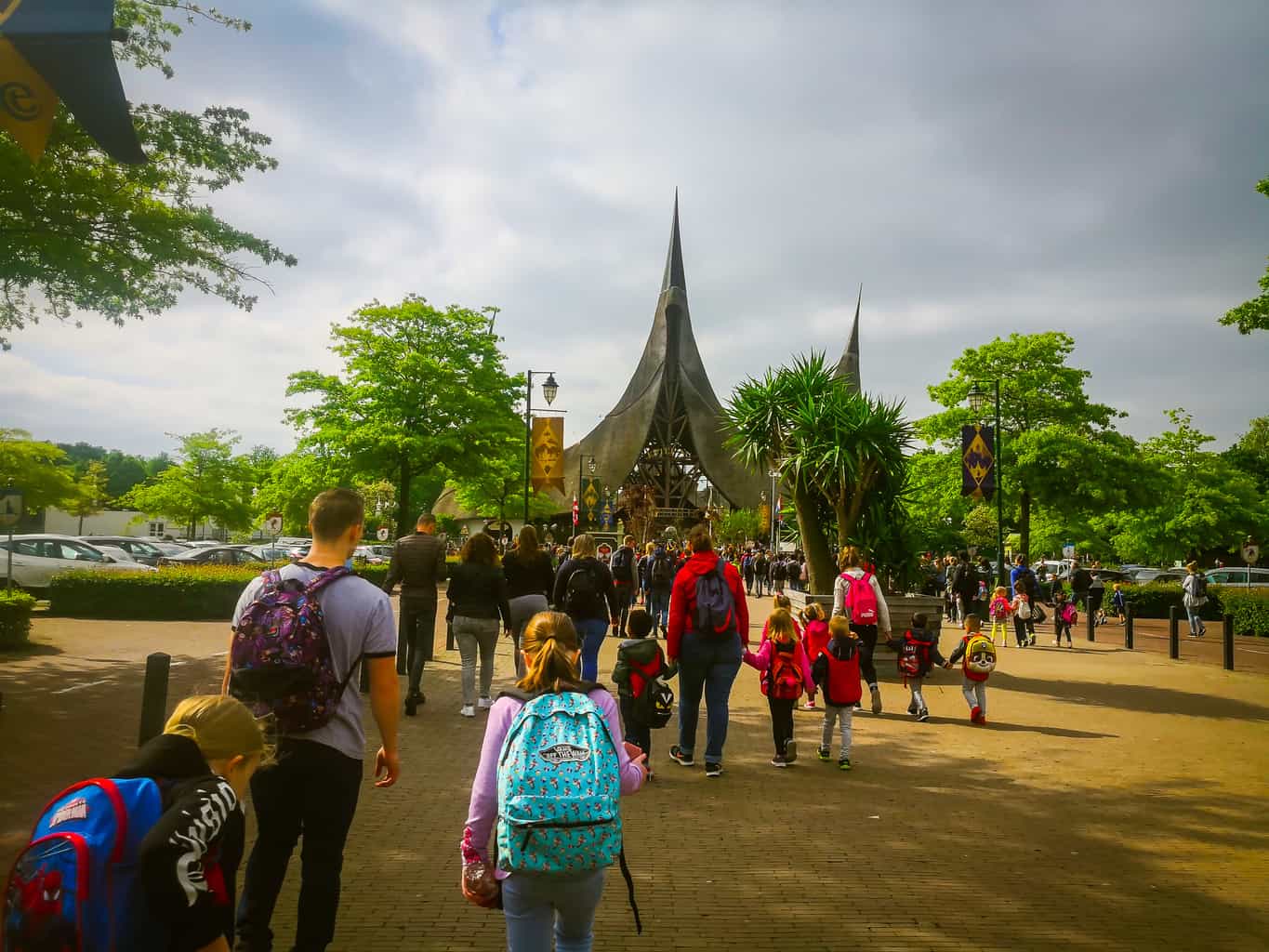 We spent two full days and a morning at Efteling theme park in the middle of May and we were blessed with blue skies and warm weather. As we were staying at Efteling Bosrijk Village we were able to really make the most of our days with early access to the park and even a separate entrance which made our entry go smoothly. 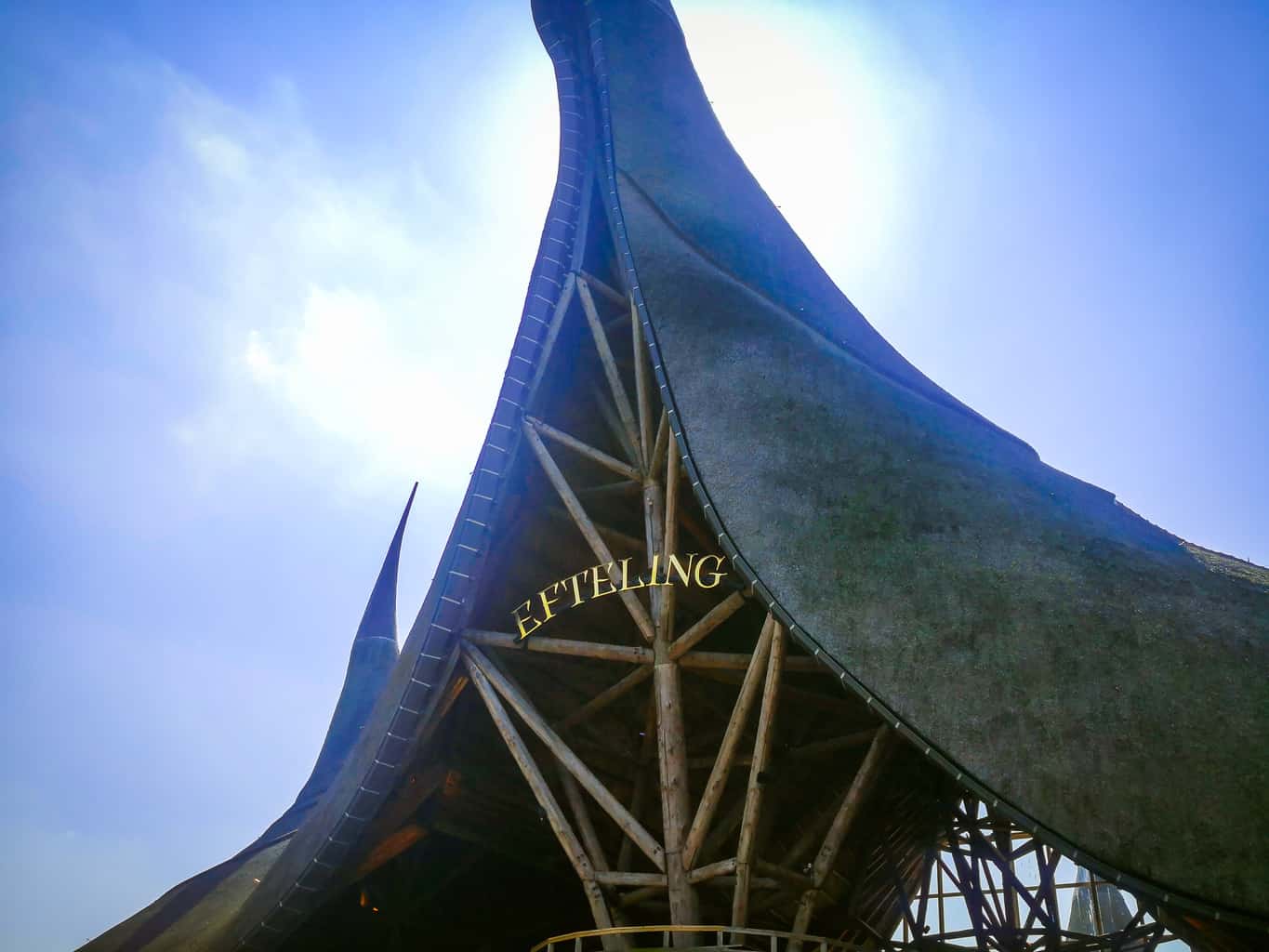 When we visited Efteling last year we only had a day so we focused on all of the big rides that our girls wanted to go on. This did mean that we missed a lot of the park and we were determined to make up for that this time around. One of the places we really wanted to visit was the Fairytale Forest and I am so glad we did. The walk through the Fairytale Forest took us along different paths to come across various fairytale stories. A lot of these stories were animated and although they were in Dutch we were able to read the story which was displayed in multiple languages. We were really impressed with the animatronics and the effort that went into these displays and I would definitely recommend that you take your time to explore this area fully. Some of the displays did require you to wait a few moments for them to start but they were well worth the wait. 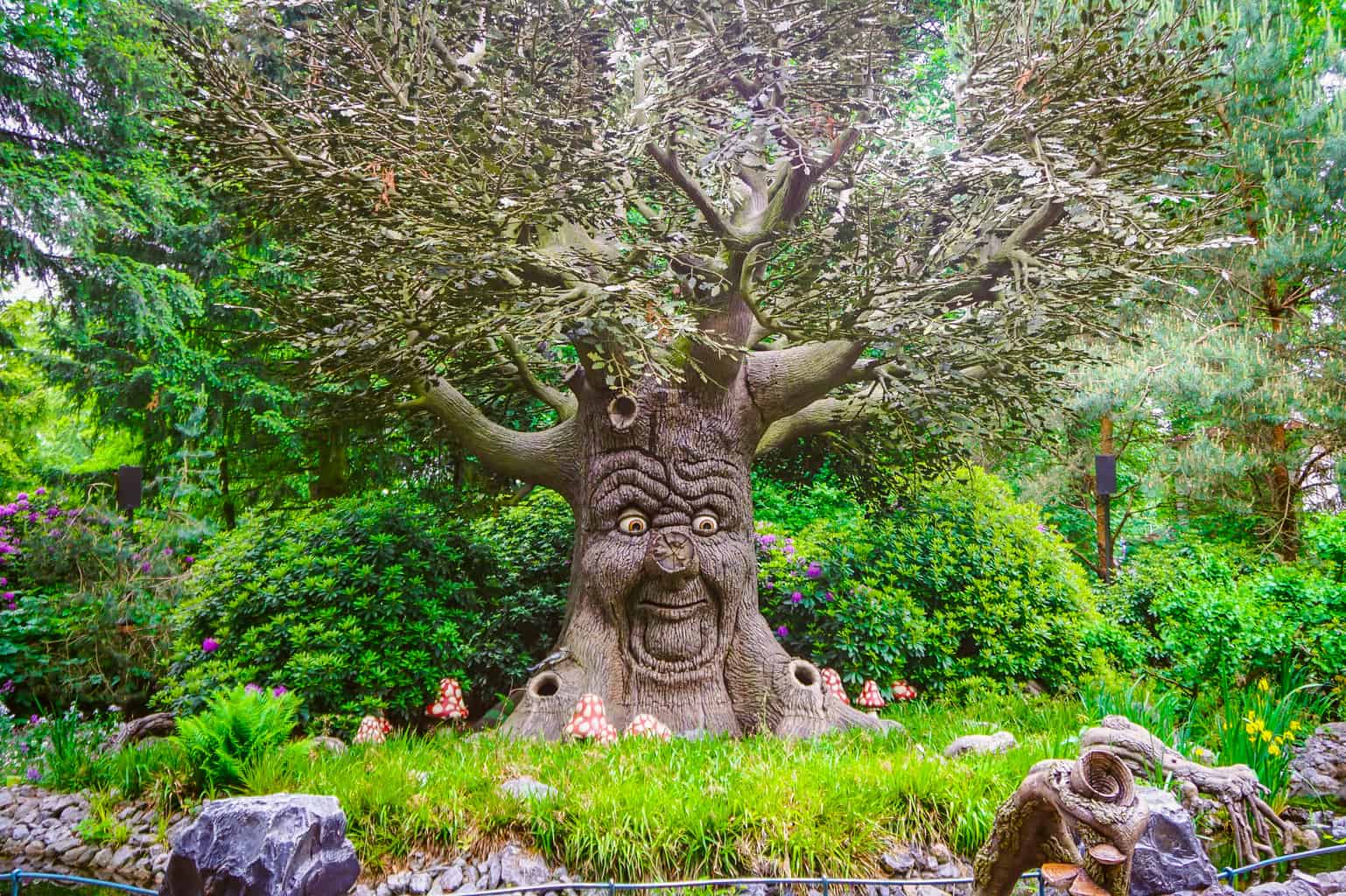 Efteling Theme Park was a very clean theme park and I don’t know if this is something to do with the culture or their amazing bins. Around the park were various Rubbish Eaters which shouted things like Rubbish here. There was also a set of babies that cried until you put rubbish in their mouths and then they giggled. My girls were constantly wanting to put rubbish in the bin so they definitely did their job well. 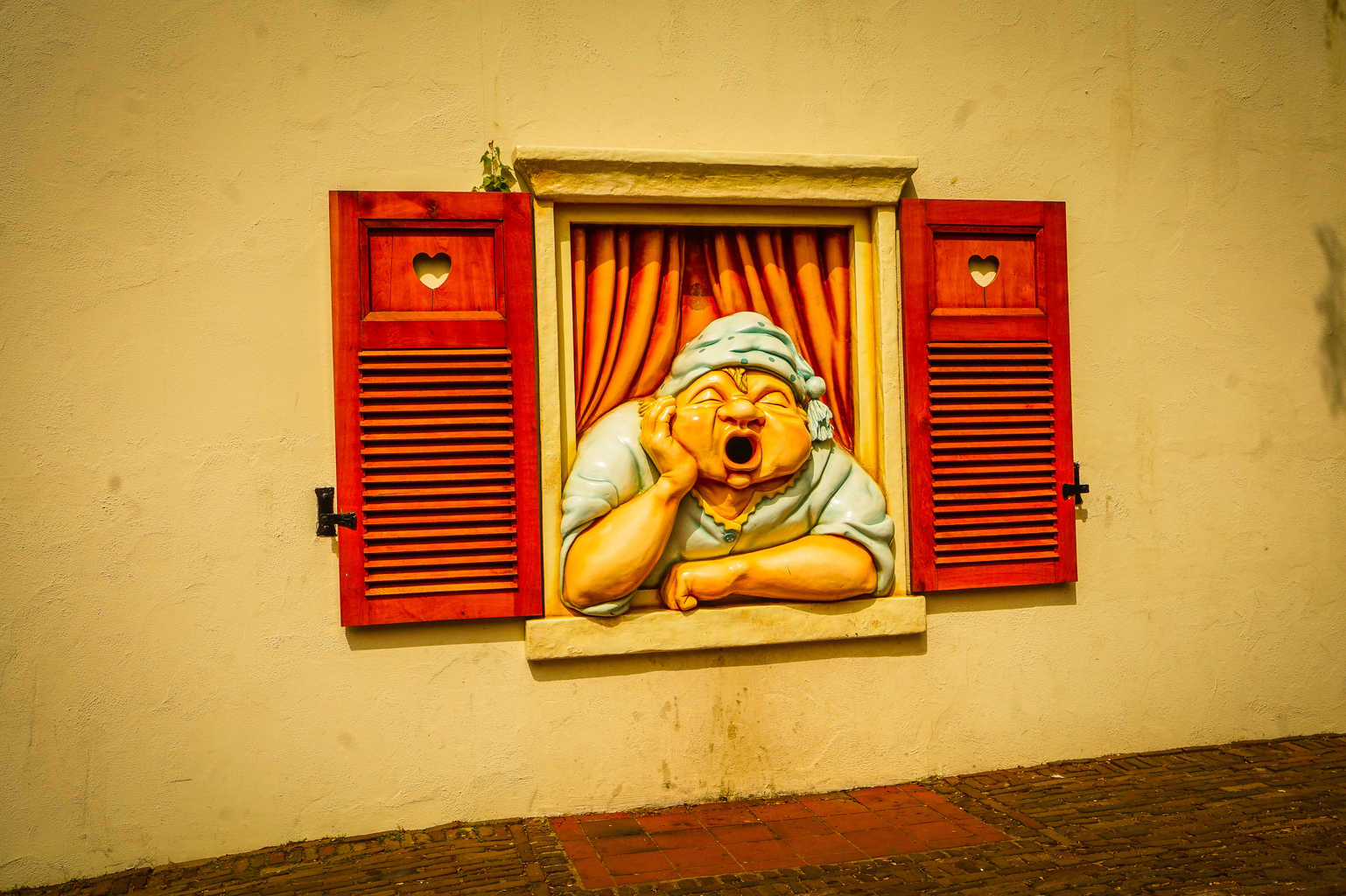 The whole of Efteling park shows real care and attention to the theming and the general upkeep of the park. The variety of flowers in bloom that added colour to the park were amazing and made for some beautiful photos. 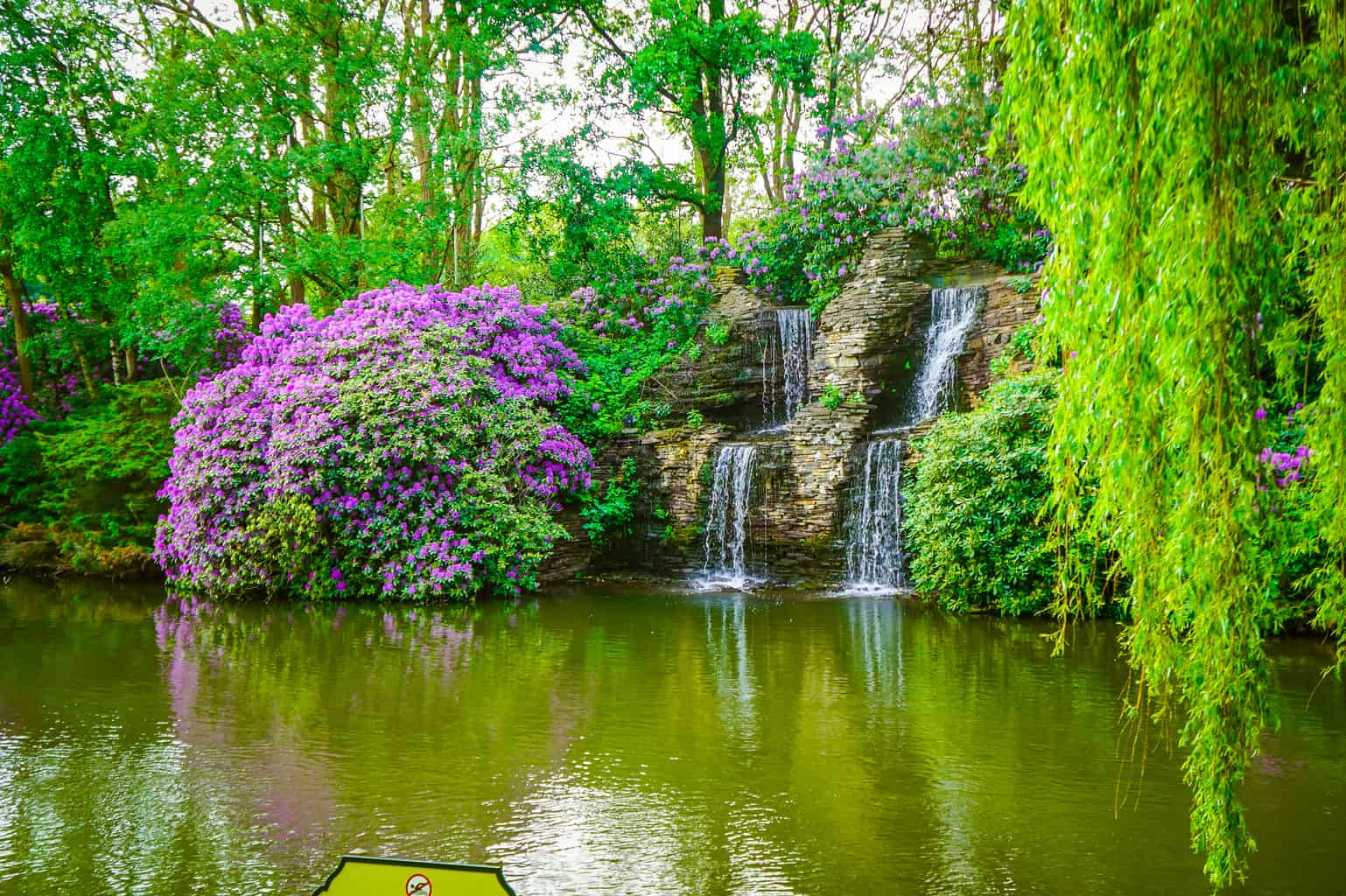 Although the park was busy at times we used the Efteling app to keep an eye on queue times which meant that we really made the most of our time there. Knowing which rides had the shortest queues really helped and we soon worked out where to go first and when the busiest rides were quieter. There were a few rides that we didn’t go on last year such as Pagode which gives you amazing views over the park. 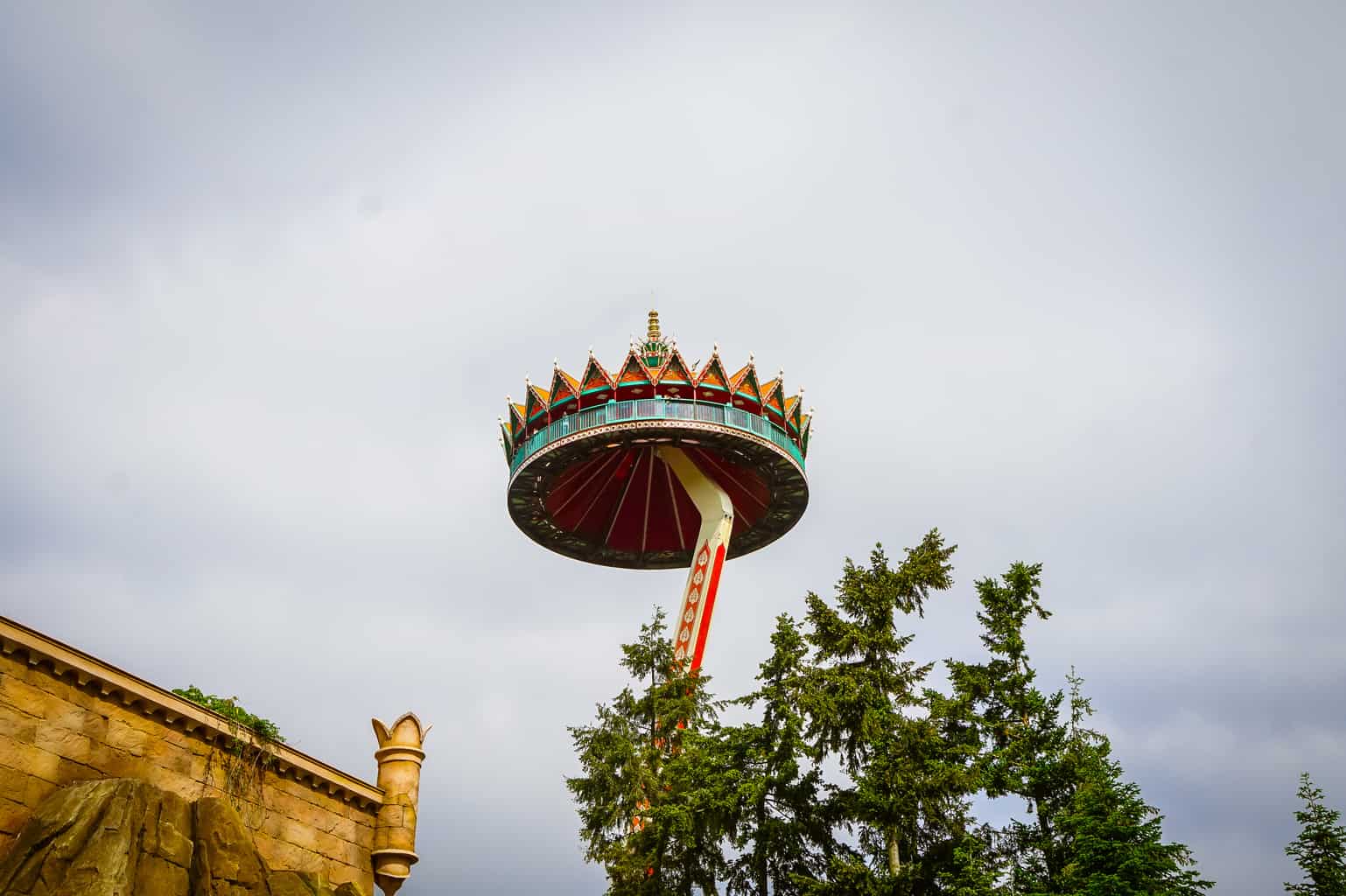 We also managed to go on Symbolica which opened in the summer of 2017. It always had quite a long queue so we made sure to head there first thing in the morning which means the wait was a lot shorter.

The only ride that the girls were too small for was Baron 1898 which had a height restriction of 1.4m, I was really surprised that they were able to go on so many of the big rides include the Python which featured a double loop and a corkscrew. 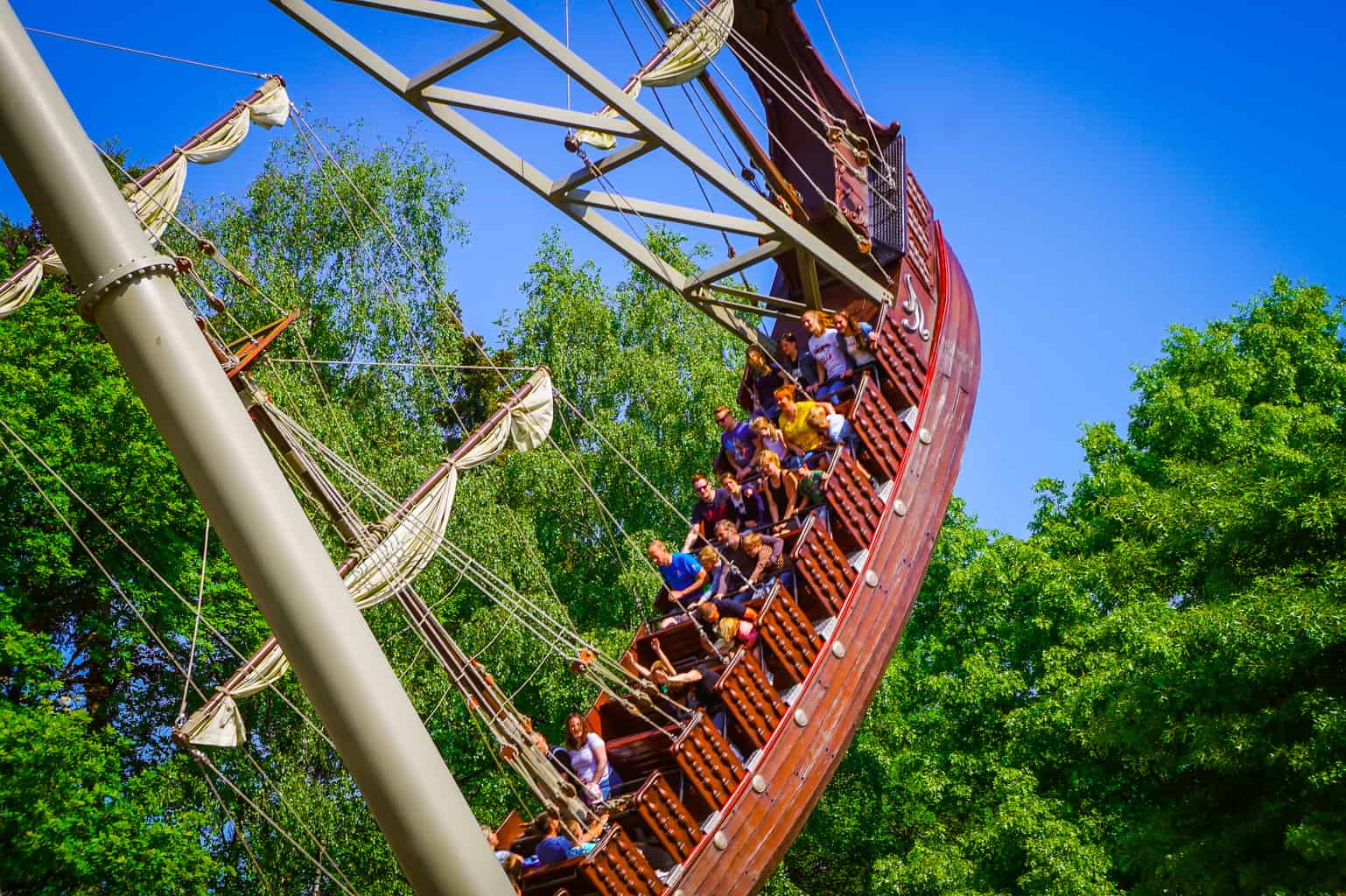 Efteling Theme Park has a huge variety of rides suitable for all ages. There are relaxing boat rides, exciting mazes to explore as well as lots of faster rides which will have you screaming with excitement.