Skip to content
In August of 2014, I had the pleasure of visiting Clearwater Marine Aquarium with Alison as part of the Dolphin Tale 2 film junket. Elizabeth was unable to join us and I promised her that we would take her as soon as we were able too. The Dolphin Tale movies have helped to spread the word about the amazing Winter, the dolphin without a tail, who despite everything has survived. Not only has she survived but those who worked on providing her with a prosthetic tail have helped to create materials that have revolutionised prosthetics around the world. The Dolphin Tale movies have also had a huge impact on Clearwater Marine aquarium and the whole area of Clearwater and after just over a year since the release of The Dolphin Tale 2 movie and the last time I was here I can already see a huge change.

A whole new area of Clearwater Marine Aquarium has opened giving Nicholas an even bigger pool area and his old area is currently under construction. Visitors can also see more of the hospital area of the aquarium and see behind the scenes at the sea turtle rescue facilities. 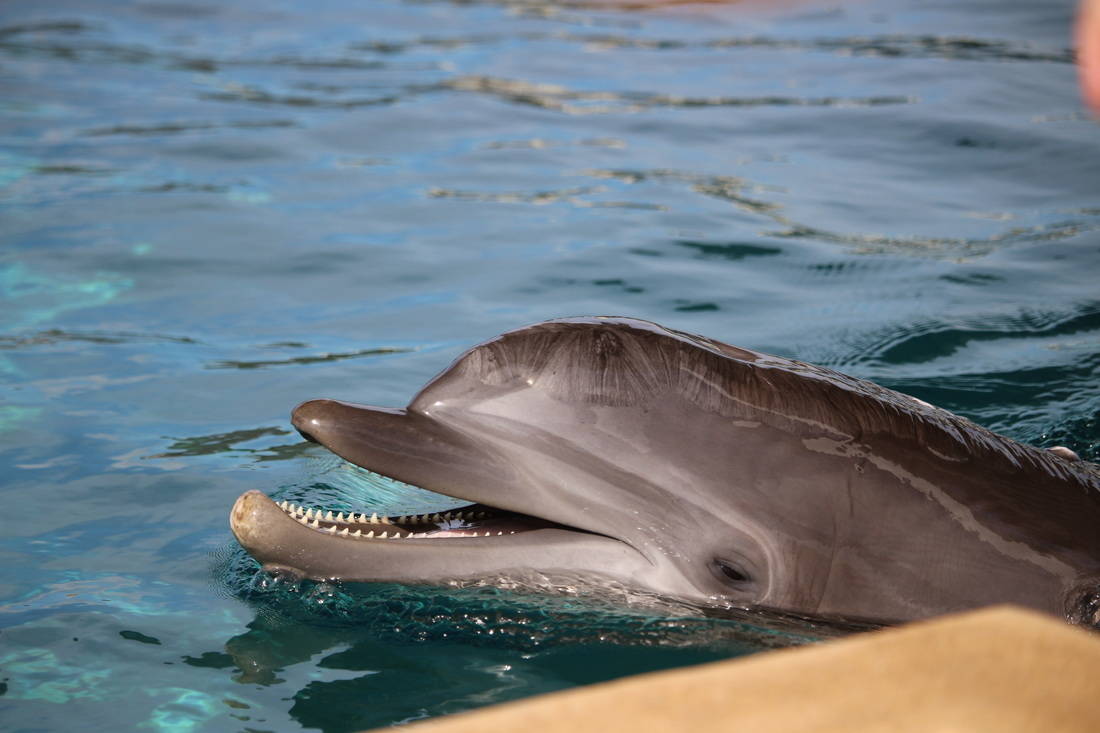 We had an amazing time wandering the aquarium and catching up with some of the staff who I met the year before, it was very exciting to speak with CEO David Yates about all the upcoming developments which I hope to be able to share with you soon.

One of the highlights of our trip was actually being able to get down on the platform to introduce the girls to Hope and Winter. Hope was feeling particularly cheeky and enjoyed splashing us and the girls had the most amazing time. 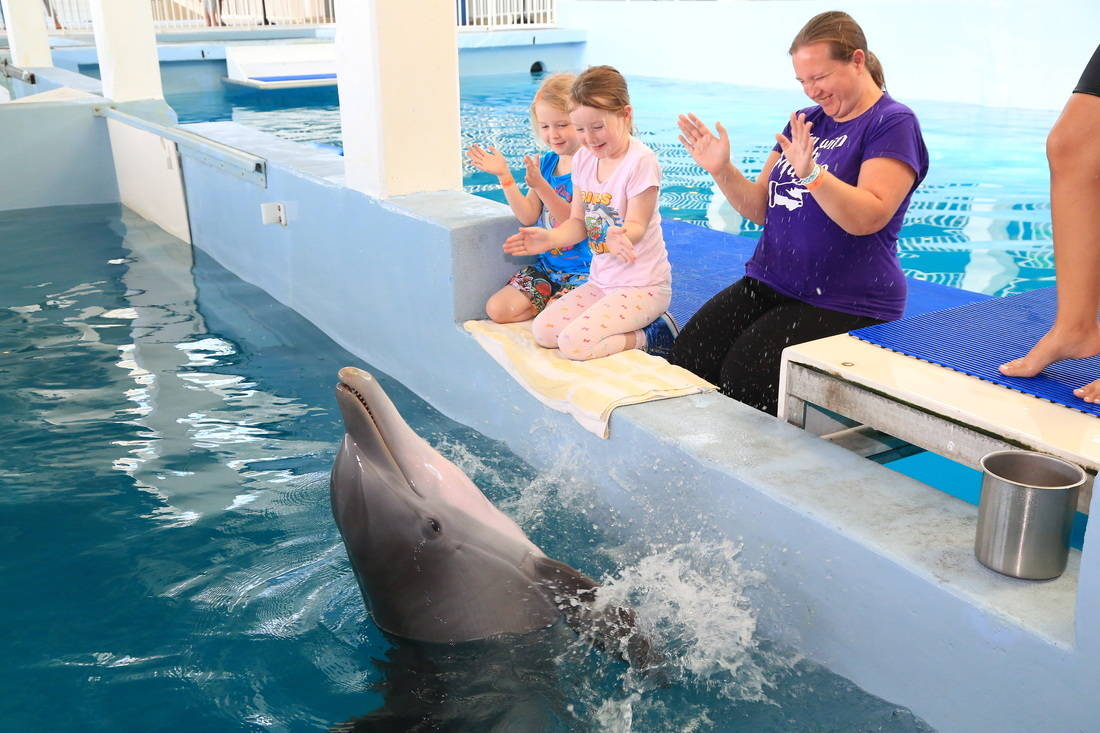 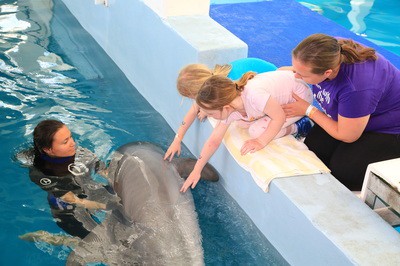 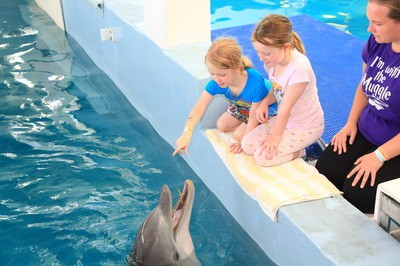 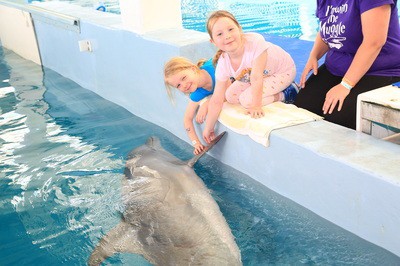 The Dolphin Tale movies have a place firmly in the girls hearts and now they have both got to meet Winter, Hope and the other animals at Clearwater Marine Aquarium I know that they will join me in hoping that there will be yet another sequel to share the tale of this amazing place that never gave up with the world. 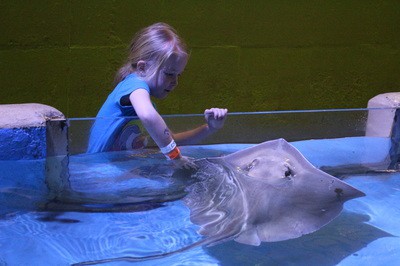 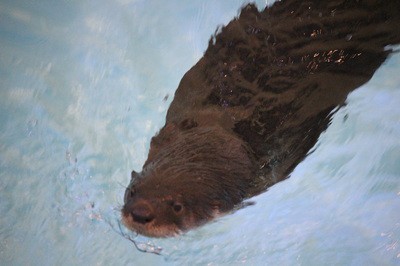 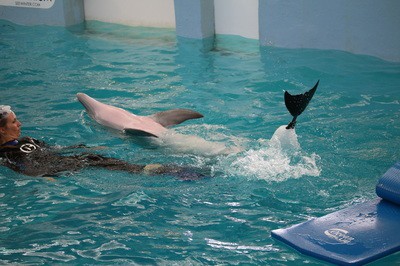