We love going to the theatre and have enjoyed watching Wicked, Charlie and the chocolate factory and Matilda over the last few years but when I heard that Aladdin was coming to the Prince Edward Theatre in London I knew that we would have to try and get tickets.

Aladdin is such an amazing film and I can only imagine that the musical stage show will be so much better. The costumes look fabulous and the set design really helps to set the scene and transport you to a whole new world! 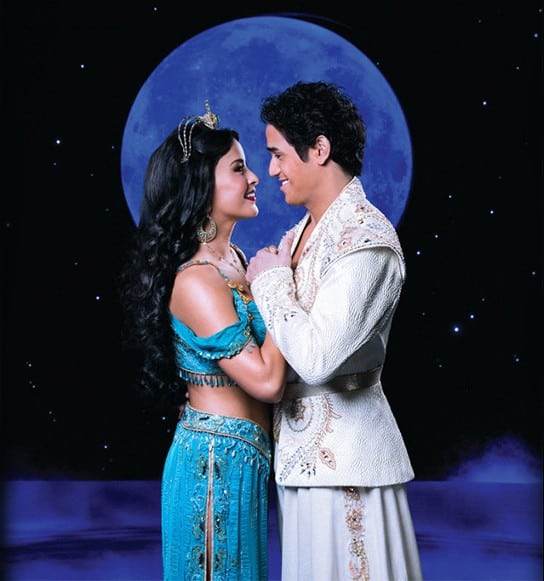 The Disney Theatrical production of Aladdin features classic songs from the movie as well as songs made just for the stage show. Aladdin the musical has been seen by more than one million people on Broadway and has also been shown in Tokyo and Hamburg and Opens in Sydney, Australia this year.

If Aladdin the musical is anywhere near as successful as the disney theatrical production of The Lion King then the audience will be in for a real treat and I hope to be able to go along soon and share with you all of our thoughts from the show.

To find out more about this fabulous show and to get your tickets visit the Aladdin the Musical website. 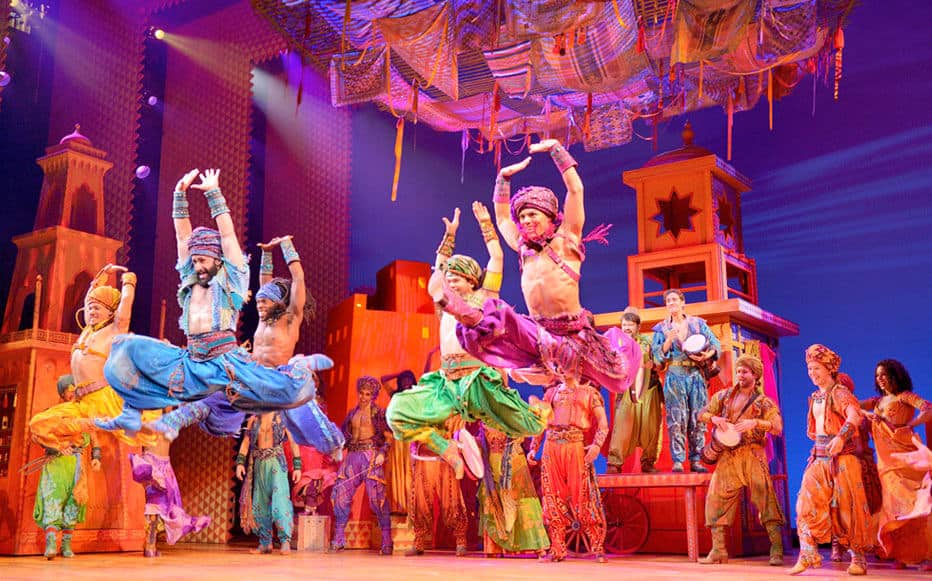