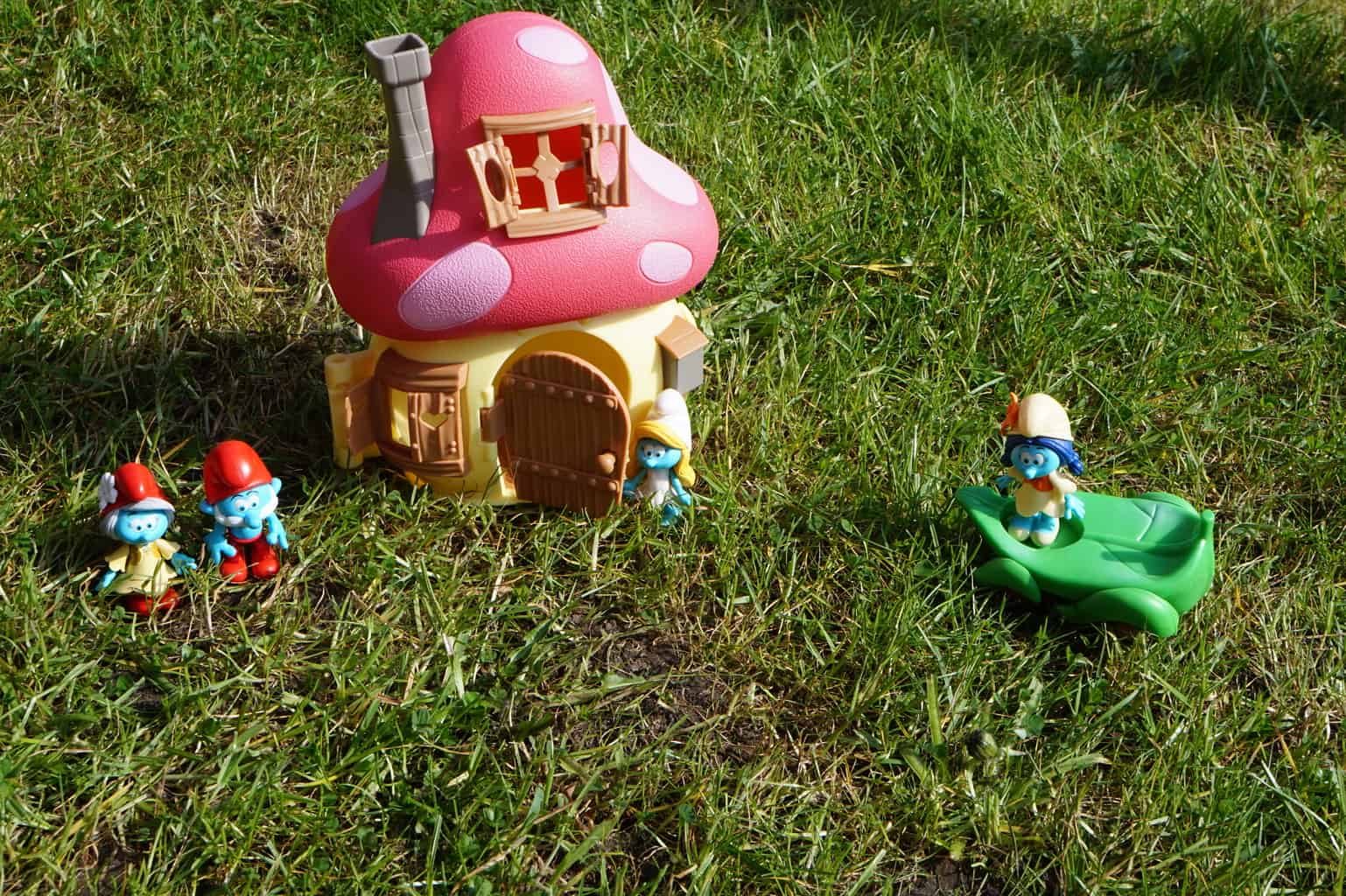 This weekend we went to the cinema to watch a preview of Smurfs The Lost Village. The film is available in all cinemas this Friday 31st March and follows Smurfette and a few other smurfs as they head of on an adventure to find the lost village and warn them that Gargamel is on his way. We were sent a selection of Smurfs The Lost Village toys from Jakks Pacific to take a look at and see how they compared to the film. 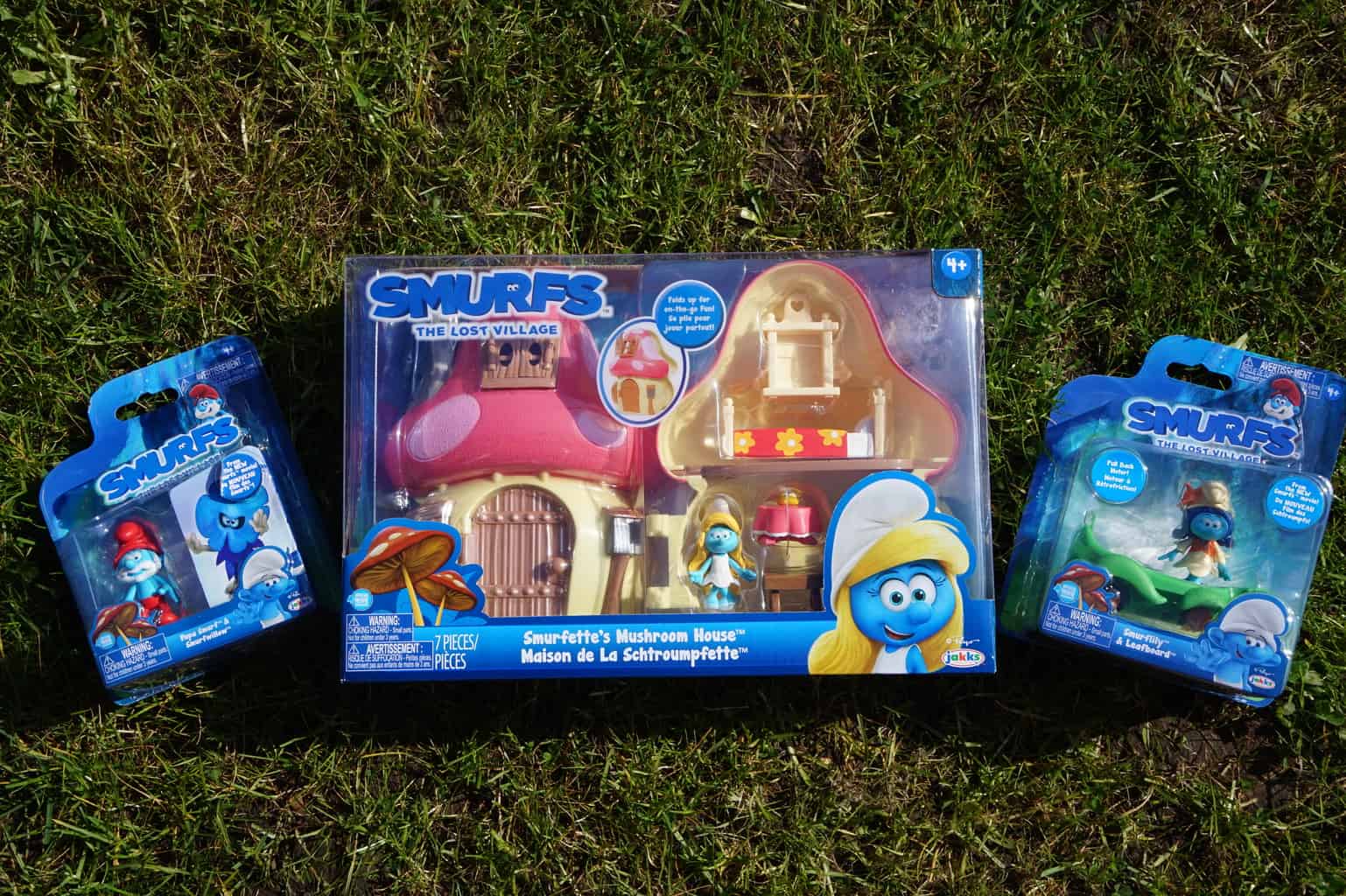 We received three different sets – a set of two figures featuring Papa Smurf and Smurfwillow, Smurfette’s Mushroom House and a figure with vehicle set featuring Smurflily on a Leafboard. 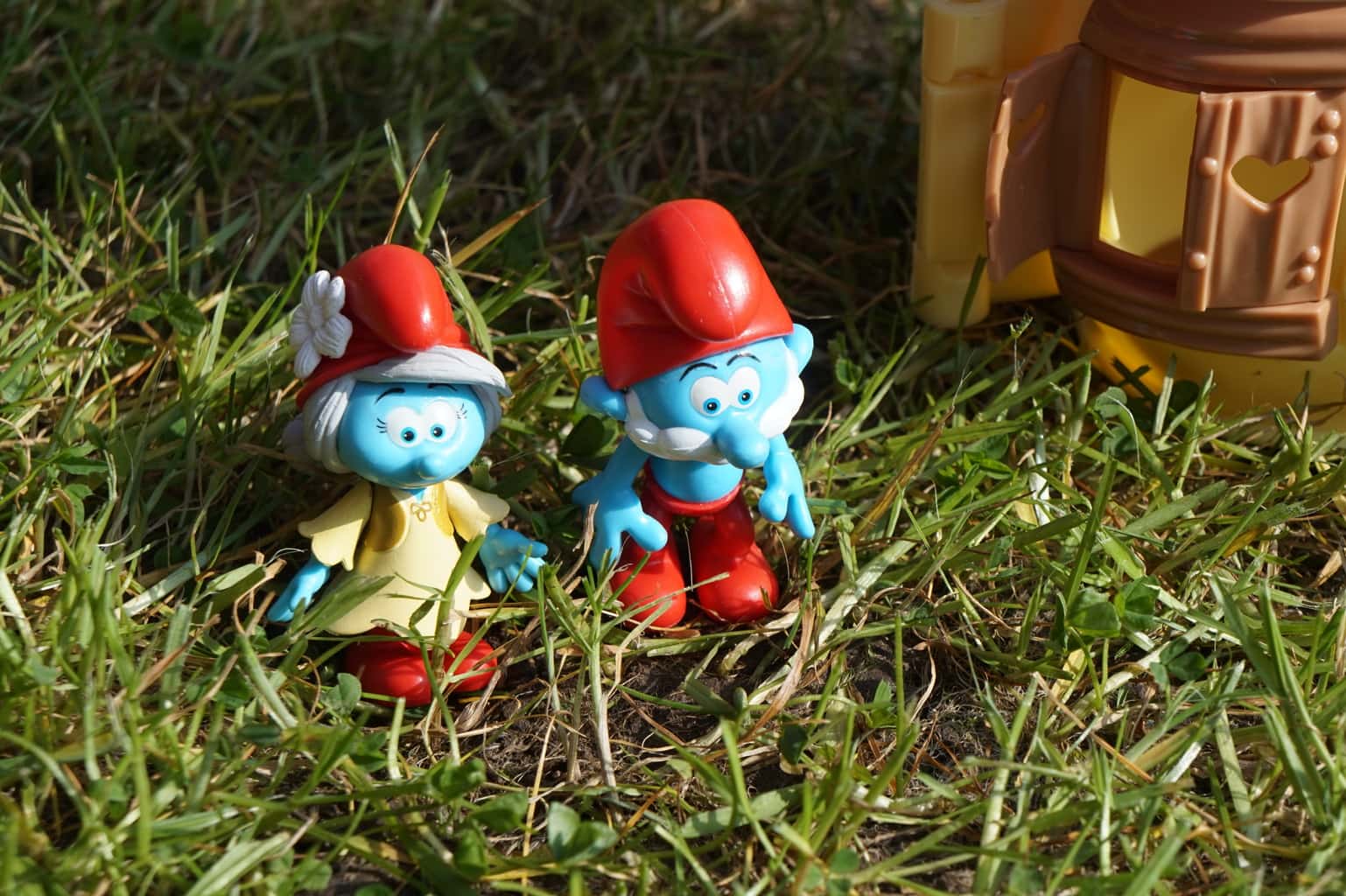 The figure sets include two figures and there are a variety for you to collect including 4 of the original smurfs (Papa Smurf, Hefty Smurf, Smurfette and Clumsy Smurf) and 4 new characters (Smurfwillow, Smurfstorm, Smurfblossom and Smurflily). The figures are really well made and they have movable arms and head. 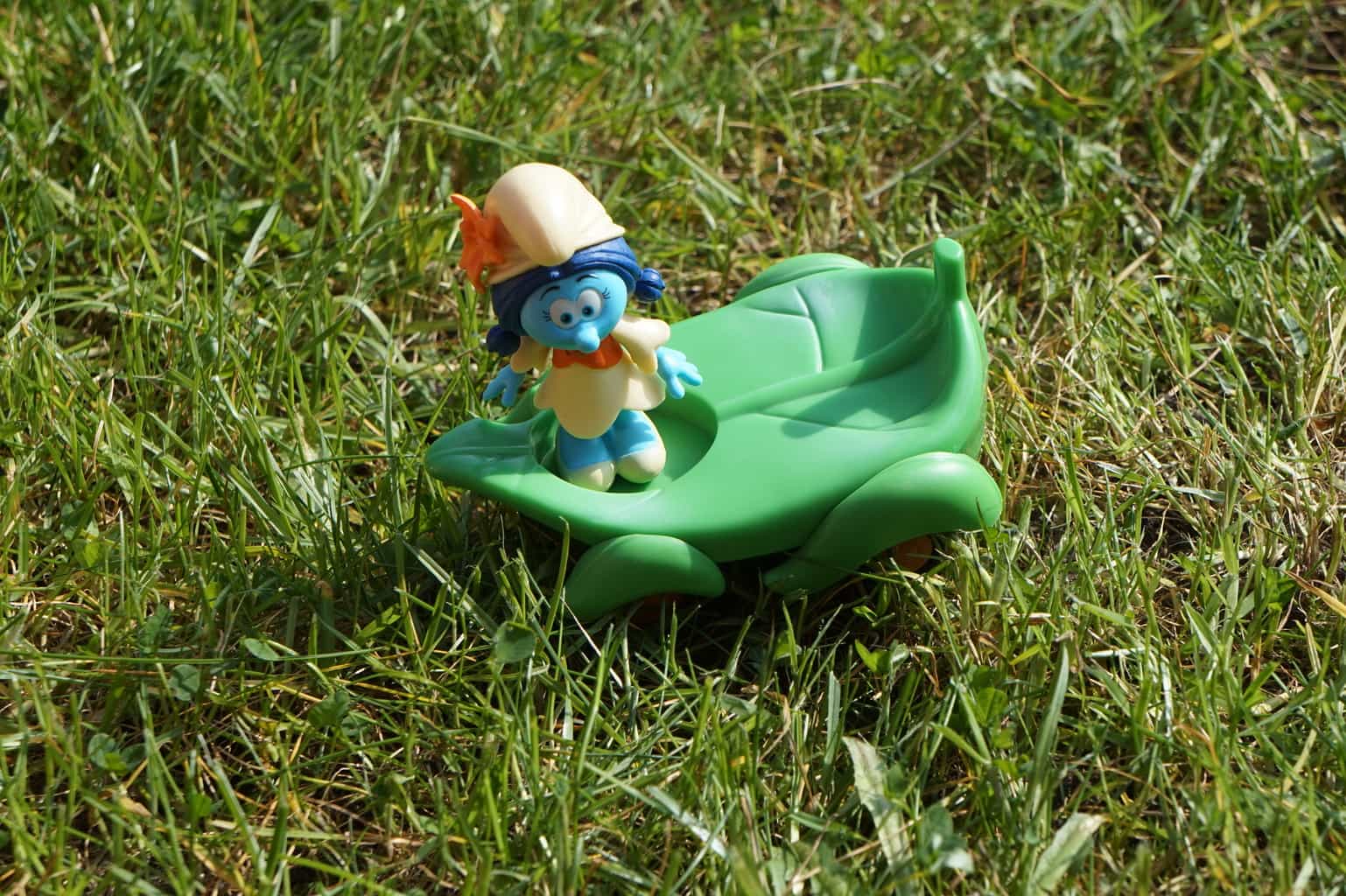 The figure with vehicle set comes in a few different varieties including Hefty Smurf & Bucky and Clumsy Smurf & Spitfire. These vehicles are pull back and release and the Smurfs attach using the holes in their feet. Both of my girls want the other two sets as Bucky and Spitfire are very cute and they loved seeing them in the Smurfs The Lost Village film. 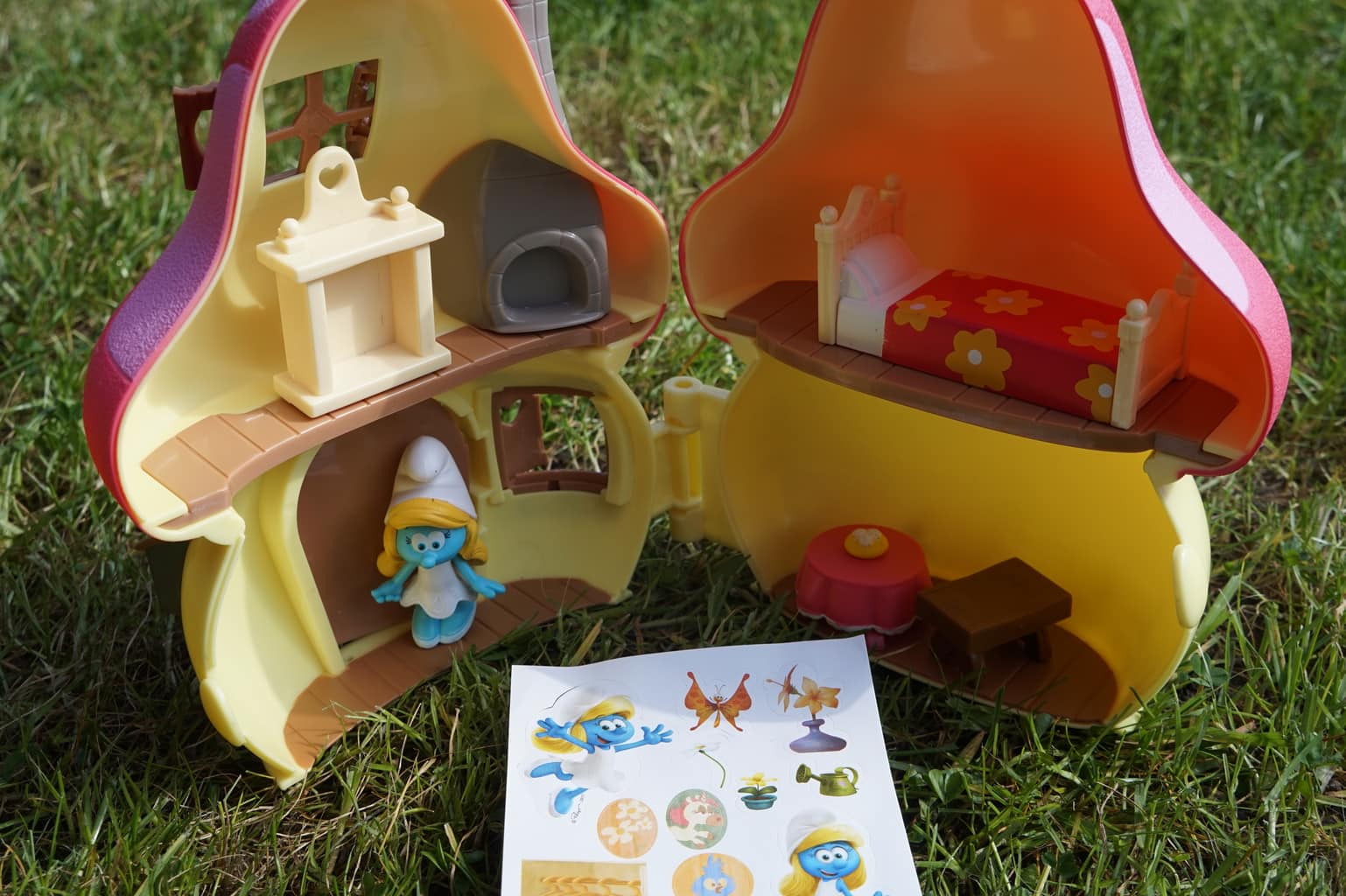 The Smurfs The Lost Village toys from Jakks Pacific tie in really well to the film and help to promote imaginative play. We definitely recommend the toys and the film and we can’t wait to watch it again soon.