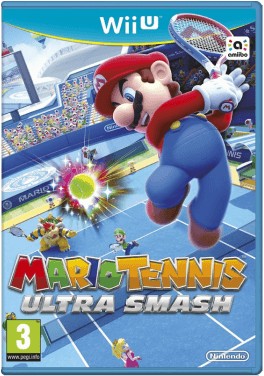 Ultra Smash is another video game in the Mario Tennis series, which can be traced back to the days of the N64 and even the failed Virtual Boy.  Whilst released around the world in November 2016, Japan only received the game last week on the 28th January 2016.

Playing a video game based on the sport of tennis can be a fairly enjoyable experience.  In the past I’ve enjoyed Grand Slam Tennis on the original Wii, the tennis mini-game on GTA V and Virtua Tennis 4 on the PS Vita.  With Mario Tennis games though, you expect the see something different and be a lot of fun at the same time.  Players can choose from 16 playable characters to take part in singles or doubles matches.  During matches, the moments when players can collect power ups dropped on the court, which will provide special abilities for characters to use during the match.  Unfortunately, Ultra Smash doesn’t make use of motion controls, maybe because the developers wanted to distance the game from last generation’s popular Wii remote controller.  In my opinion this is a missed opportunity as young gamers will find the motion controls much easier than button bashing on the Wii U gamepad. 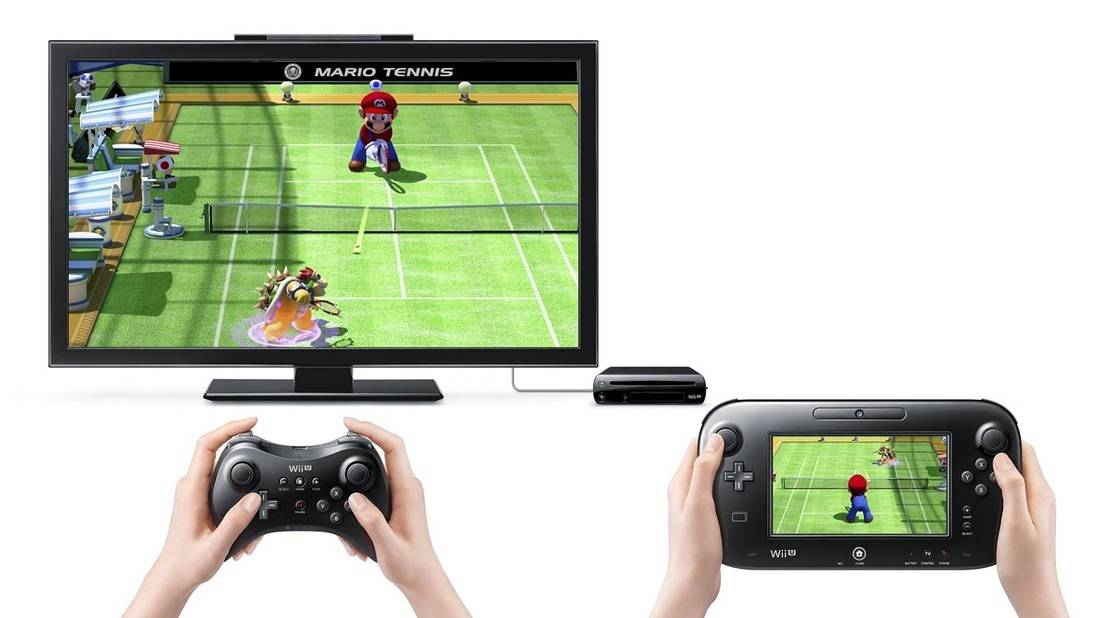 In total there are 4 modes to select:

– Mega Battle provides the ability to use the Mega Mushroom power up during matches, which gives players more power in their shots and better range.
– Knockback Challenge is a gauntlet of matches against computer controlled challengers.
– Classic Tennis isn’t what it says on the tin, players can alter the number of chance shots, jump shots and power ups.

– Online Mode, which allows you to team up with another player online, but doesn’t allow for a friend based matchmaking system.

The game also supports amiibo connectivity, so you can play against other players using your highly skilled amiibo characters. 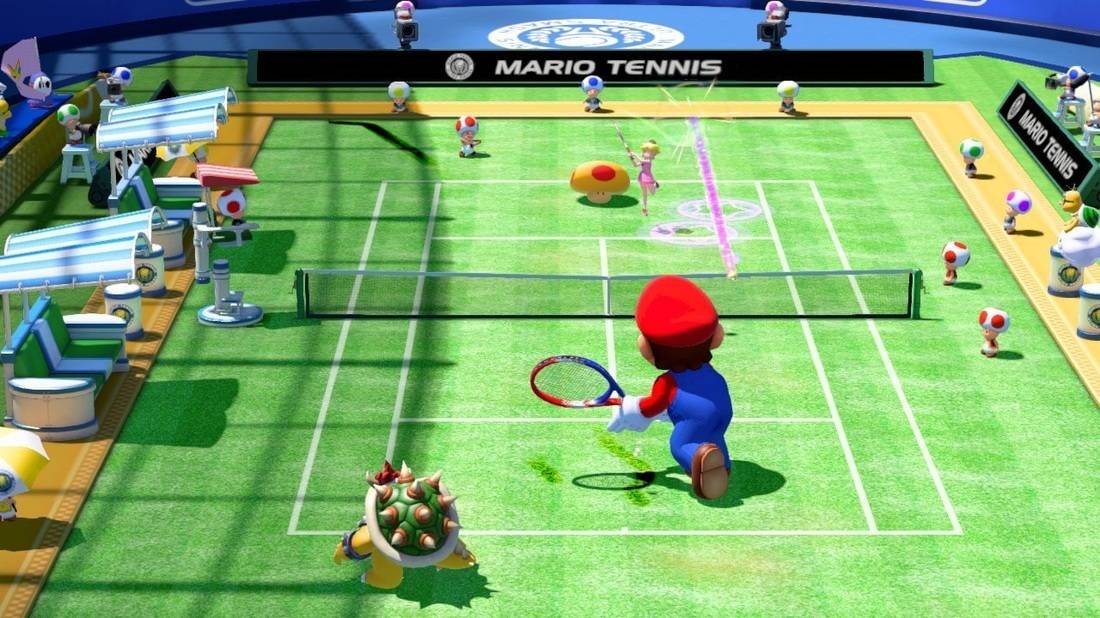 Mario Tennis: Ultra Smash isn’t a bad game, there’s still the great controls and amazing looking graphics, but in comparison to the last Mario Tennis game for the Nintendo Gamecube, which had more characters, more stadiums and  more modes, there’s a lot less content.  For kids though there’s enough there to keep them entertained and the Mega Mushroom power up is likely to be a ‘huge’ hit.

The game is available from most game retailers at a price of about £30.00, but can also be downloaded straight from the Nintendo eShop.  The game has been rated PEGI 3.