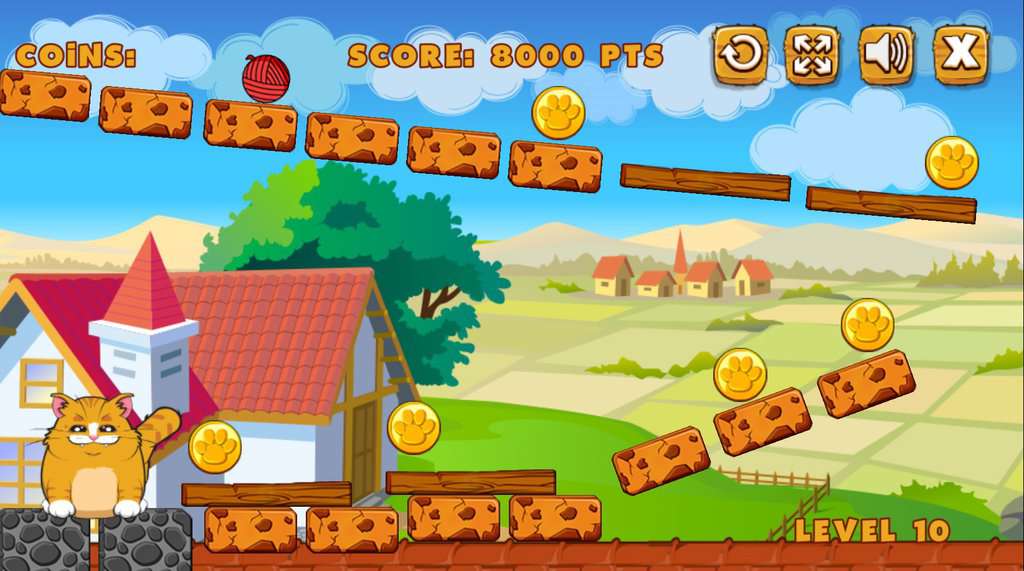 Ok so let’s just get this straight, I have a full time job, two kids, a husband, a demanding job, a conference to organise and this blog to run. I shouldn’t really have time to procrastinate but it does seem to be the thing I spend the most time doing! So what do I spend most of my time doing?

If you are anything like me, the majority of your time is probably spent scrolling through Instagram or watching Tiktok videos. It is crazy the variety of content on these platforms and it leads me down so many rabbit holes that the minutes just disappear. Whether I am finding inspiration from people’s DIY skills, admiring their cooking skills, or watching ASMR videos I waste hours on social media every day.

One of my guilty pleasures is playing games on my laptop and on my mobile but I hate ads and having to pay to play so I use Plays.org as they have some great games. I tend to have something like minesweeper open when I want something old school or my current obsession is Hero Rescue.

I used to see adverts for similar games on Facebook and they were never this good which is probably why I get a bit obsessed with this. Although if you really want a challenge then I love this Playful kitty game.

There are loads of other types of games so you will be able to find something suitable to help you to procrastinate in your own special way.

Ok so I know I am supposed to do the things on my to do list but I just keep writing new ones and moving things from one list to another, that works right? Obviously I do tick of some of my tasks but most of them just move from list to list.

Getting obsessed with a TV program

I only watch TV on demand and I easily become obsessed with new shows which means I have to watch them from start to finish as quickly as possible.

Trying to watch everything on Netflix

Ever looked through the recommended content on your Netflix homepage and found that there was nothing new there for you to watch. No, well you obviously don’t procrastinate as much as I do. Its a skill, even whilst writing this post I have managed to watch two films from my Netflix to watch list. Which basicallymeans I have procrastinated my way through this whole thing and still managed to get it done. Now the end credits are rolling on film number 2 (Something Borrowed, if you were interested) I suppose I had better wrap it up.

So there you go a list of things I do when I should be doing something else. What do you do to procrastinate? Do you have any tips on how to actually get work done instead?