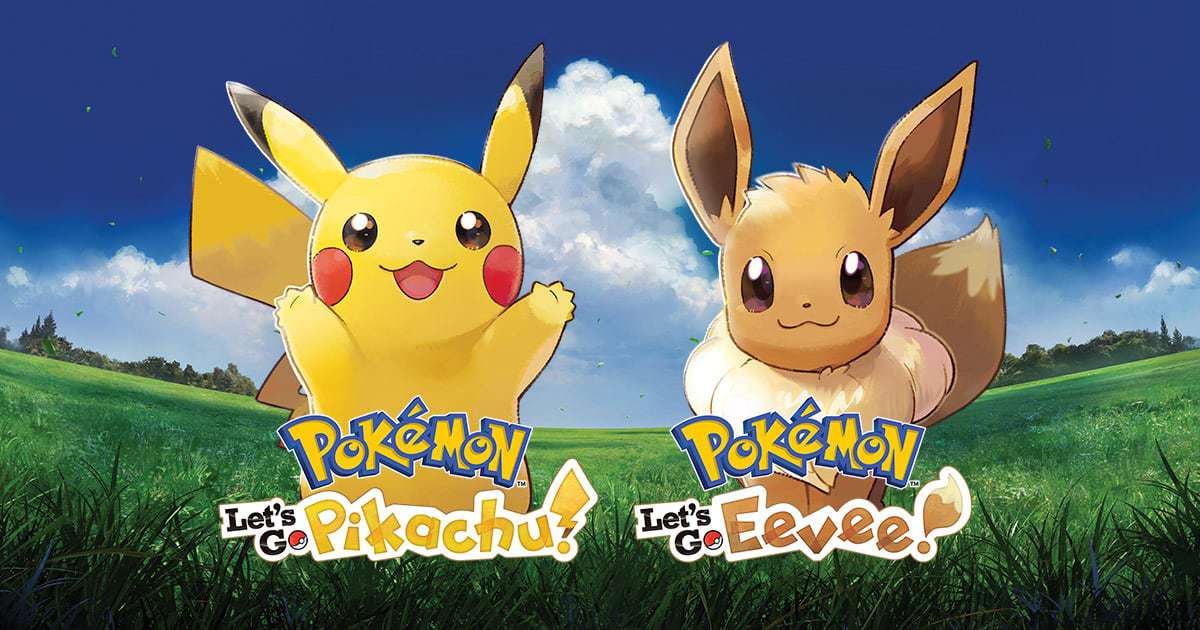 I am a huge Pokemon fan and an avid player of Pokemon Go so when I heard that new games Let’s go Pikachu and let’s go Eevee actually work alongside your Pokemon go account I knew I had to try it.

I have always enjoyed the various Pokemon games on the DS consoles but the Lets go Pikachu and Lets go Eevee games are for the Nintendo switch. Most of the playability of the game is very similar to previous games. You walk around battling people you meet, catching wild pokemon and challenging gym leaders. However, just because it is similar does not make it any less amazing. There are various pokemon that you can use to ride on including flying on Charizard which allows you to access areas that you would not be able to get to otherwise. 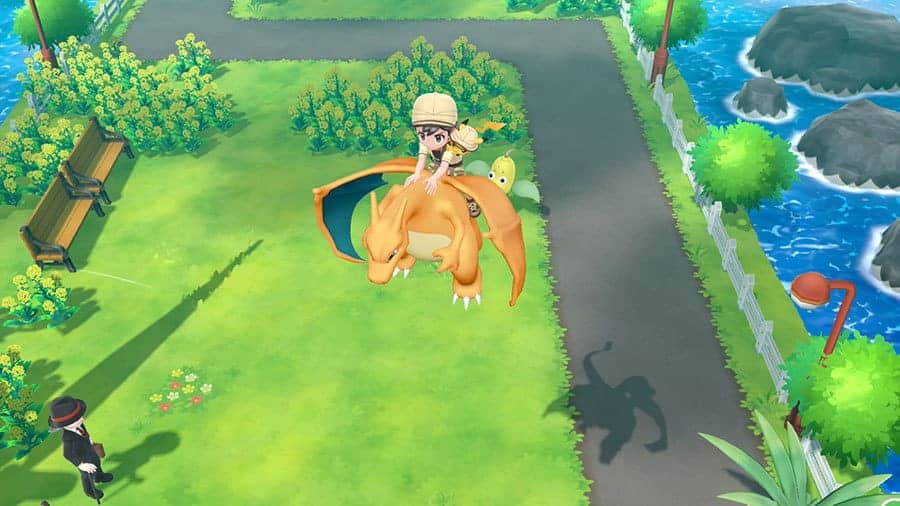 Around two-thirds of the way around the may you arrive in Fuchsia city where you can finally transfer some of your pokemon from your Pokemon Go account to your switch. This will then allow you to open the mystery box on Pokemon Go and spawn Meltan for 30 minutes. You can only open your Mystery Box every 7 days so this is something you will need to do a few times if you wish to evolve your Meltan in Pokemon Go.  Being able to transfer Pokemon in this way is a good way to get the Pokemon who are game specific. For example, Eevee is only available in Lets go Eevee along with Bellsprout and a few others. The same goes for Lets go Pikachu, there are some Pokemon you will only find in this version of the game. They do this so it forces you to trade with other players, a key part of the game but transferring them from Pokemon Go and then catching them in your Go Park is another way of doing this if you don’t have anyone to trade with. 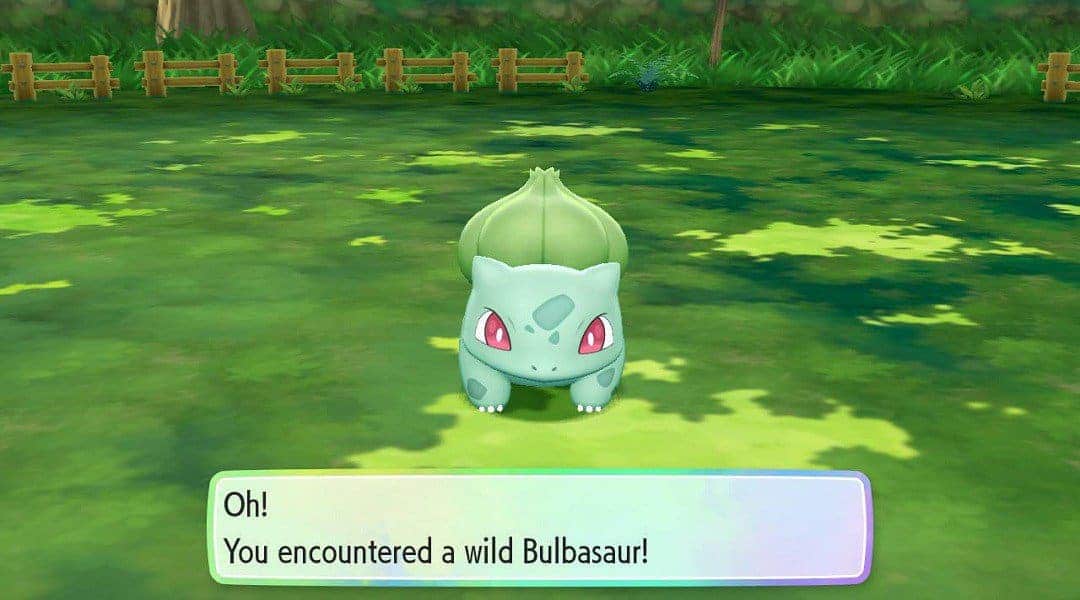 Once you have travelled all the way around the map and defeated the 8 gym leaders you are then able to take on the elite four. Defeat them and you complete the game but that doesn’t mean you should stop playing. Head back into the game to challenge the master trainers and track down Mewtwo.

With so much gameplay available don’t be surprised when you see the number of hours you have played racking up. I have yet to catch any shiny pokemon or capture Mewtwo yet I have already played for over 35 hours. Lets go Eevee and Lets go Pikachu are great additions to the Pokemon games and one that I will definitely recommend to go under the Christmas tree this year. Did you know you can also play two player, a first for a Pokemon Game I think?