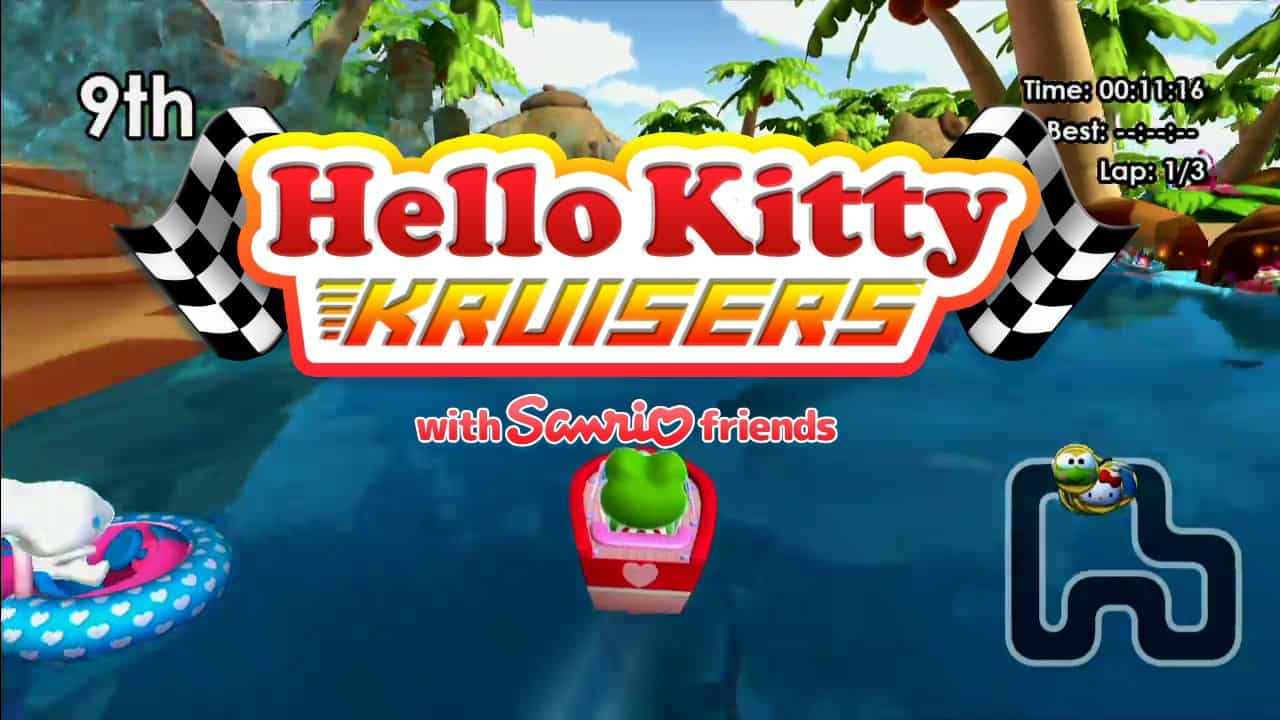 We love trying new games and we were recently invited to try the new Hello Kitty Kruisers with Sanrio friends game on the Nintendo Switch. 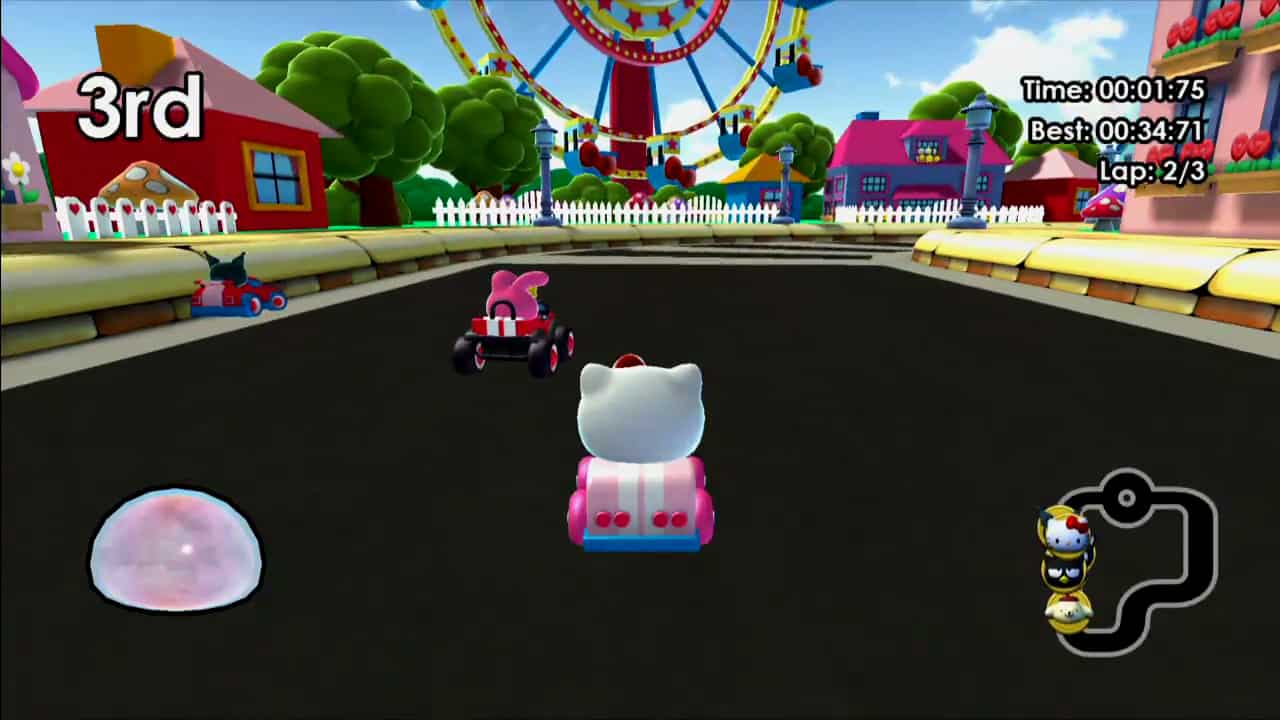 You can race over land, sea and air in a variety of vehicles and can play in single player mode or up to 4 players. The more you play the more you unlock including new vehicles and new outfits. You can race against the clock or against each other in the different modes. 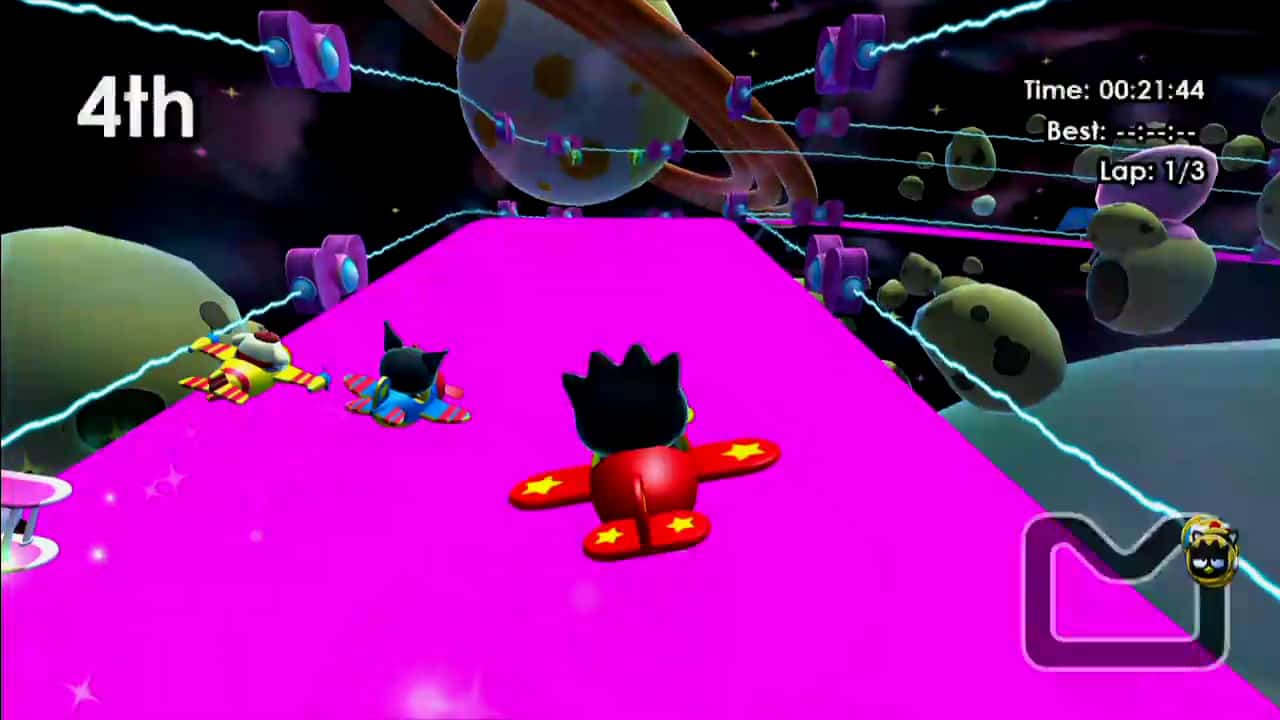 There are three modes of play Quick play, Tournament and Adventure. There are 10 characters to choose from with four of them locked at the beginning. The unlocked characters include Hello Kitty, Keroppi, Badtz-Maru, Chococat, My Melody and Purin. The characters each come with two additional outfits. 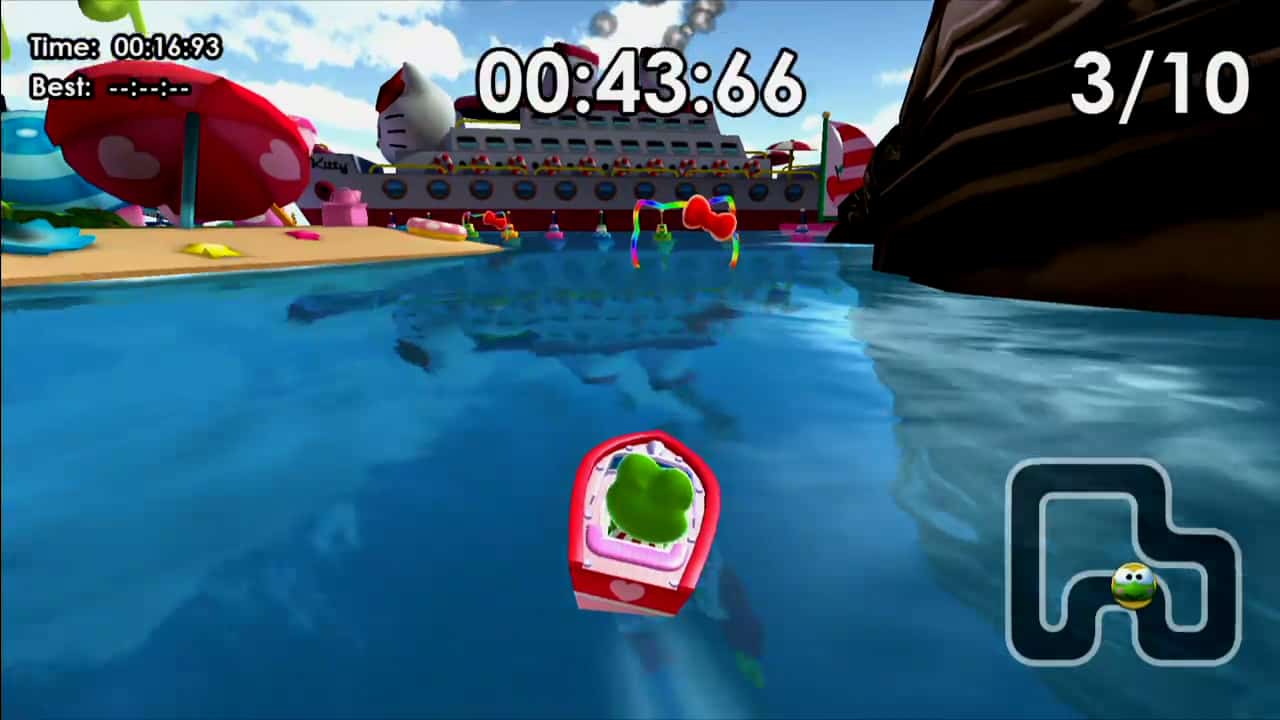 There are four different tours which you unlock as you play. The first tour contains 4 different races which include land, sea and air races. There are 10 different vehicles for each race type to unlock which can also be customised into a variety of colours.

This is not a game for established gamers however it is lots of fun. The controls are easy to use but fairly basic and it is an ideal introduction to racing games for younger kids. The routes are bright and colourful which look great on the big screen as well as the small screen. The Power-ups are lots of fun with shields, cones and even pies to throw at the other players.

Overall, I think that Hello Kitty Kruisers is a great game for young fans of Hello Kitty.