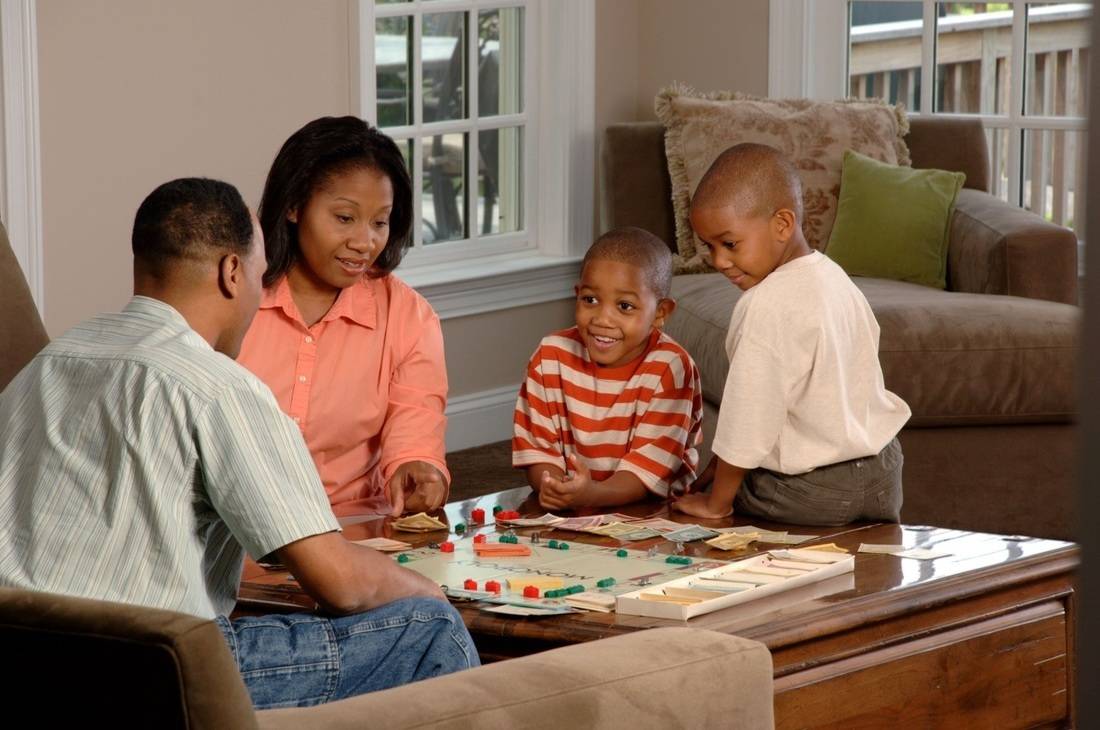 Family games offer a wonderful bonding opportunity. Some of them are simple enough for everyone; including youngsters and adults playing together. Apart from bringing the family together, family games can help improve memory, language and other learning skills. The kids may not come on board if you tell them upfront that they are about to take part in an educational game though. Here are some of the best.

In this game, a player names a letter of the alphabet and others take turns to add a letter that will contribute to making up a word.  If the letter added is suspected to have changed the possibility of coming up with a real word, another player can challenge the provider of such a letter.  The focus is to avoid calling a letter that completes a word. If you are guilty 5 times (to complete the spelling of ghost), you are out of the game.

This is a top educational game where a player states a category and other players take turns to mention items that fall under the group. The category could be something as broad as “cars” or narrowed down to “types of SUVs” to make it more difficult.  A rhythm or timer is used to make sure people don’t take ages to come up with their response. The first player to fail to come up with a response is eliminated and a new category will kick-off. The last player standing is the winner.

In the basic bingo game, cardholders turn them face down when their cards are called by the individual designated as the caller. The first player to turn all their cards face down is the winner. This classic game is now available on many bingo sites like www.bingosweets.com for people that would rather play online. The online versions are easier with several interesting themes and variations.

To play this game, participants take the persona of any well-known individuals and offer others (questioners) the initials of the individual’s name as a clue.  The questioners then try to guess the full identity of the individual by asking a series of questions. The questions can be replied with yes or no.  The questions start off on a general note like “Are you American or British?” or “Are you married with kids?” and continue until a player correctly guesses the mystery character. Some people play the game with a variation that limits number of questions to 20.  This game is mostly for older kids and adults that are well aware of historic figures and popular individuals.

In this game, players are expected to come up with the name of a place that begins with the same letter as the last letter of the place mentioned by a previous player. So for instance, if player 1 mentions Denmark, player 2 has to mention Kenya or Kansas and so on. The first person to break the sequence, (usually dictated by a rhythm or time) drops out.