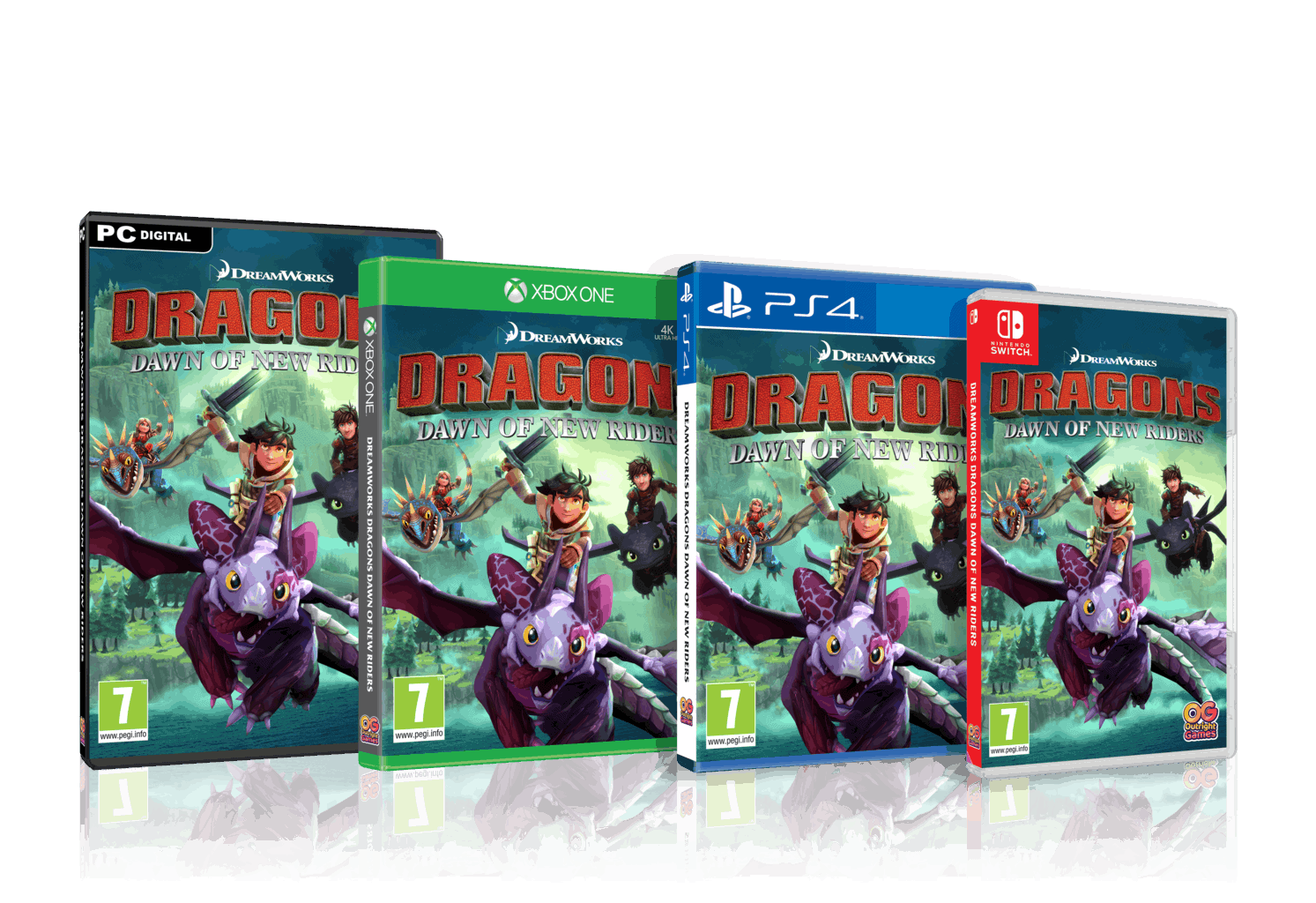 In conjunction with the new ‘How to Train your Dragon’ movie, fans can extend their interest in the franchise with an accompanying video game, Dragons Dawn of the new riders is available for the PS4, Nintendo Switch and Xbox One.

The story is separate to the main film plot and set between the second and third films.  Players control the character Scribbler, a young boy who starts the game with memory loss, and a hybrid dragon called Patch.  The opening has you bump into Hiccup and Toothless, who enlist Scribbler to foil a plot to enslave dragons and uncover Patch’s ability to evolve at a fast rate. 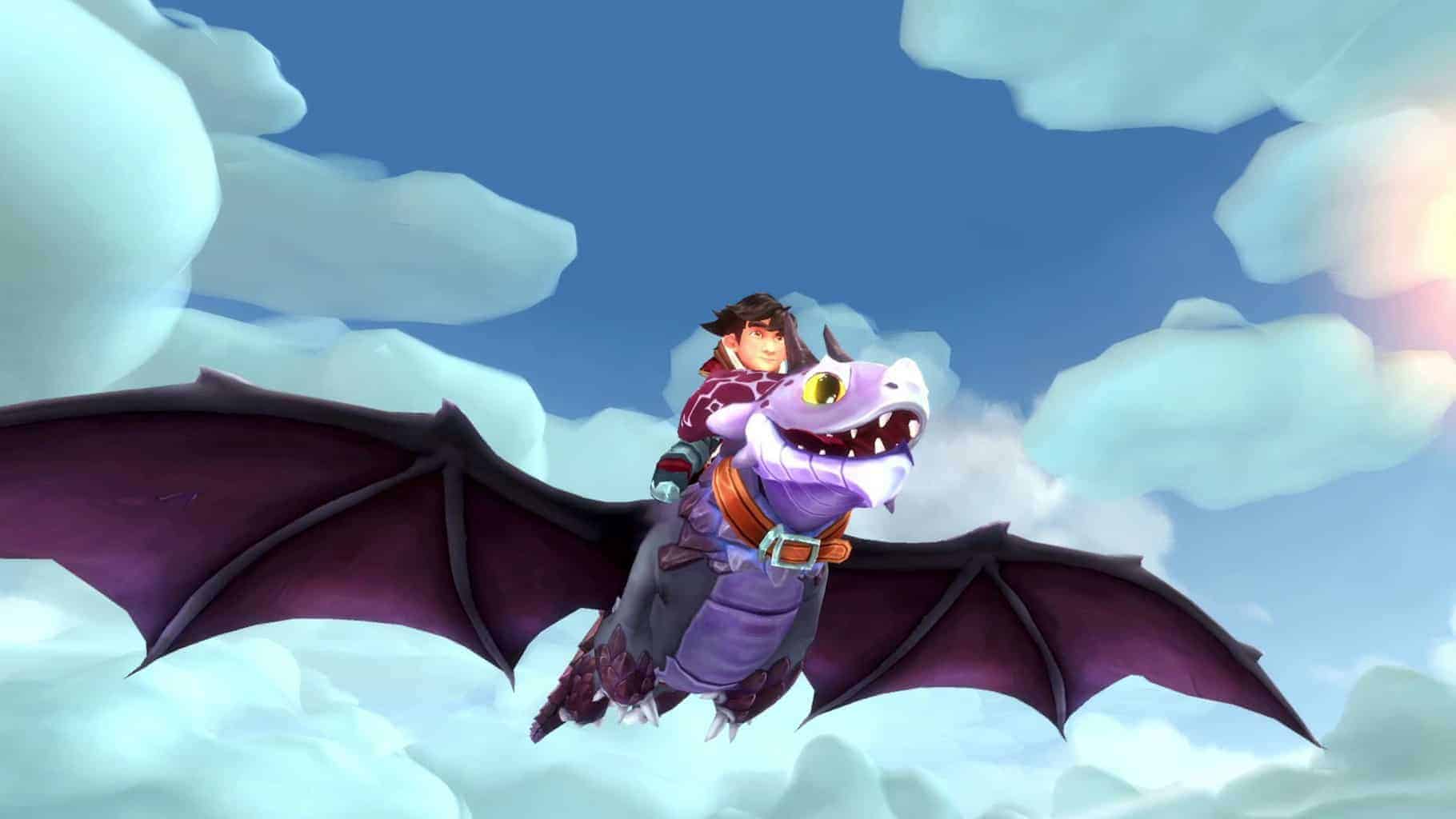 The game plays like a top down dungeon crawler, much like an old Zelda adventure, but not as difficult in order to appeal to a younger audience.  This is an understandable decision given the film is likely to be watched by children.  Unfortunately, there is no voice over cut scenes, with the story being progressed through on-screen text boxes, including the clever use of animations and noises.  Players can control both characters, Scribbler uses melee attacks and Patch breathes ice or fire at enemies.  Sections of the game also have interactive puzzles, which lead to other areas of the level and the final boss fight. 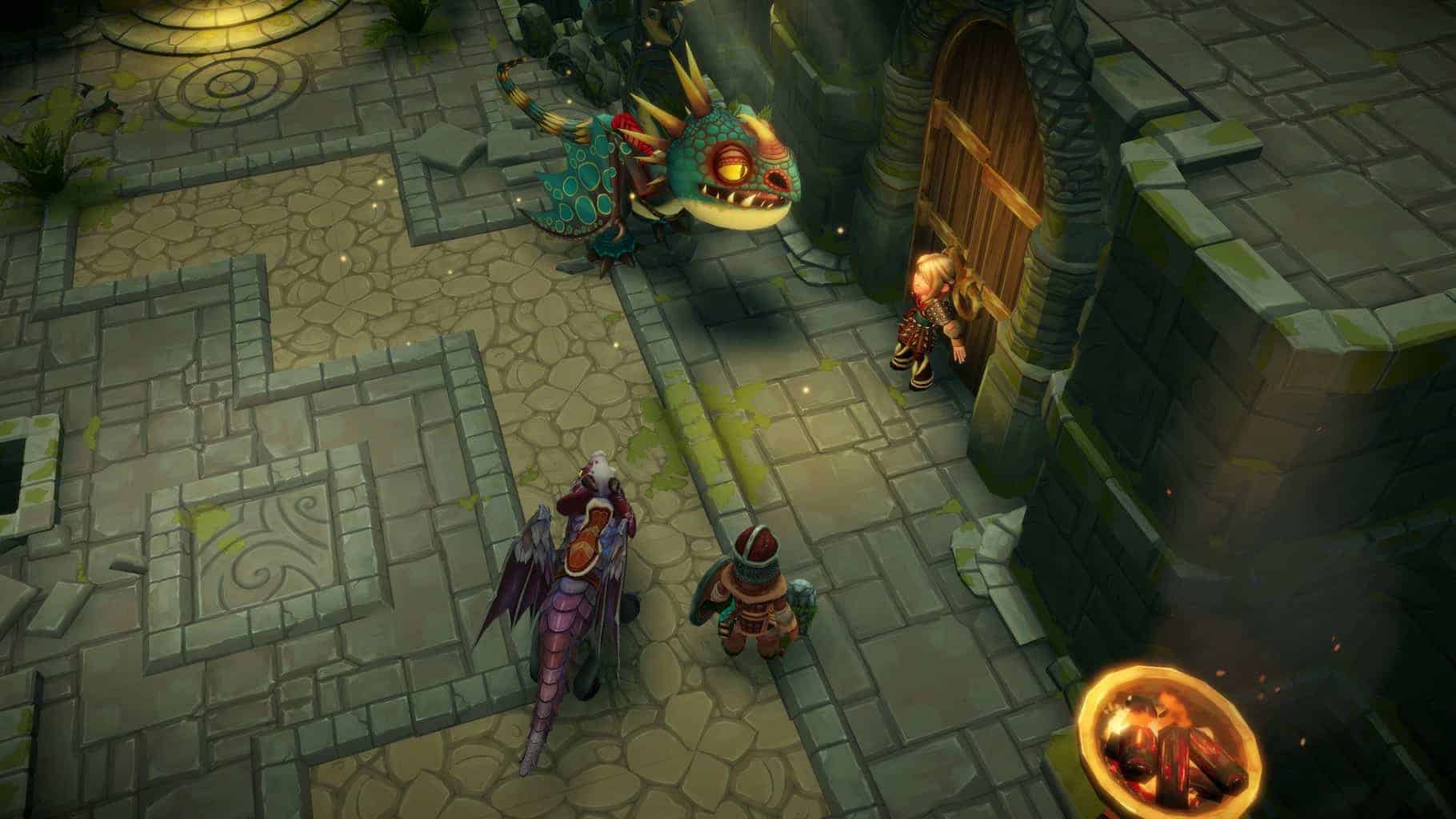 As the game unfolds and Patch grows to unlock new abilities, Scribbler has the option of upgrading weapons and gear, which can be bought with in-game currency collected.  The adventure will take you to various locations inspired by the Viking theme, which are separated by flying sections for Scribbler and Patch. 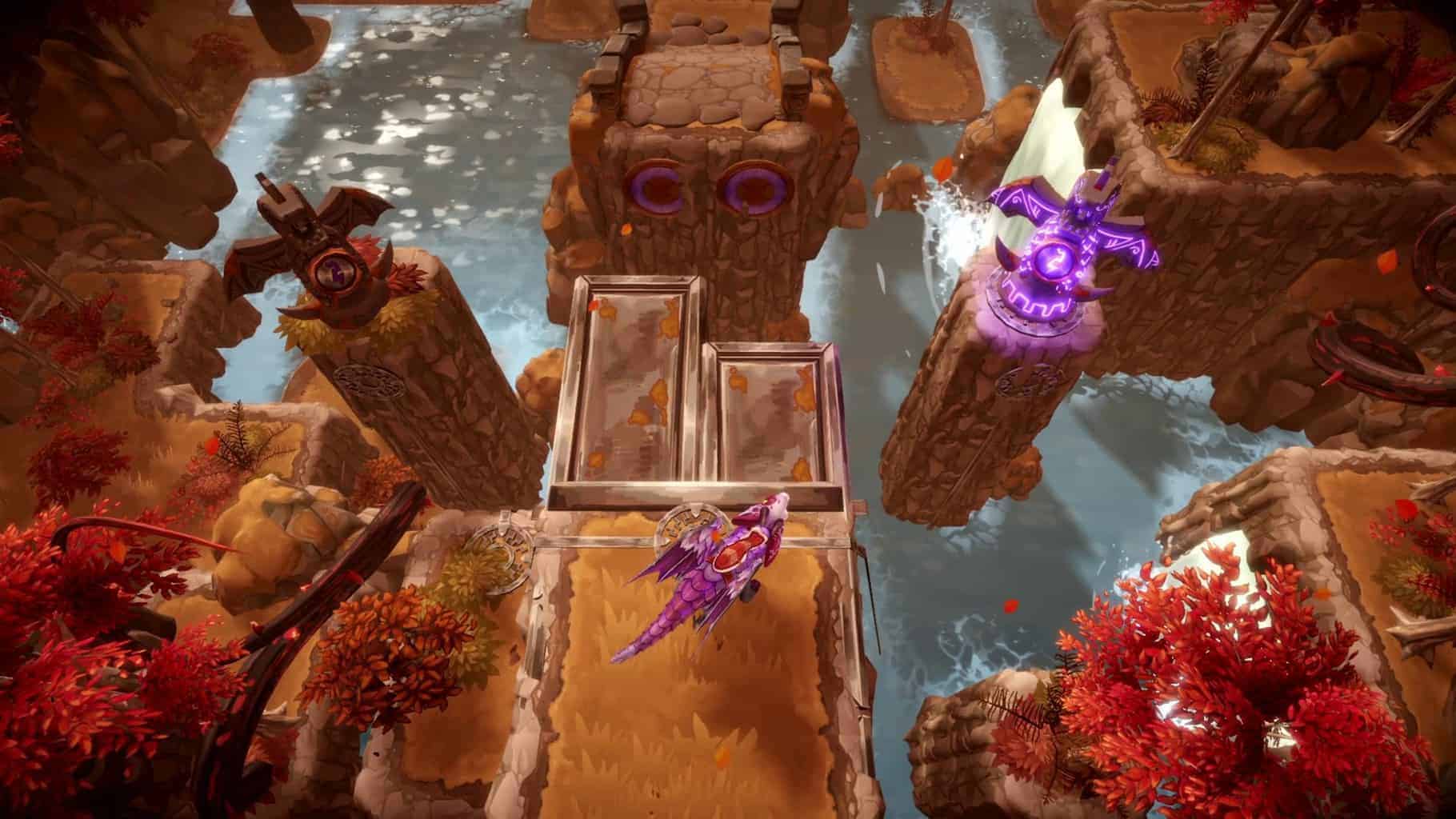 If this game is being purchased for a young ‘How to Train Your Dragon’ fan, I expect it will be a real hit.  It will provide hours of entertainment in a fun and friendly setting, that reminds me of playing through Skylanders.

1 thought on “Dragons Dawn of the new riders on PS4, Xbox One, Switch and PC”