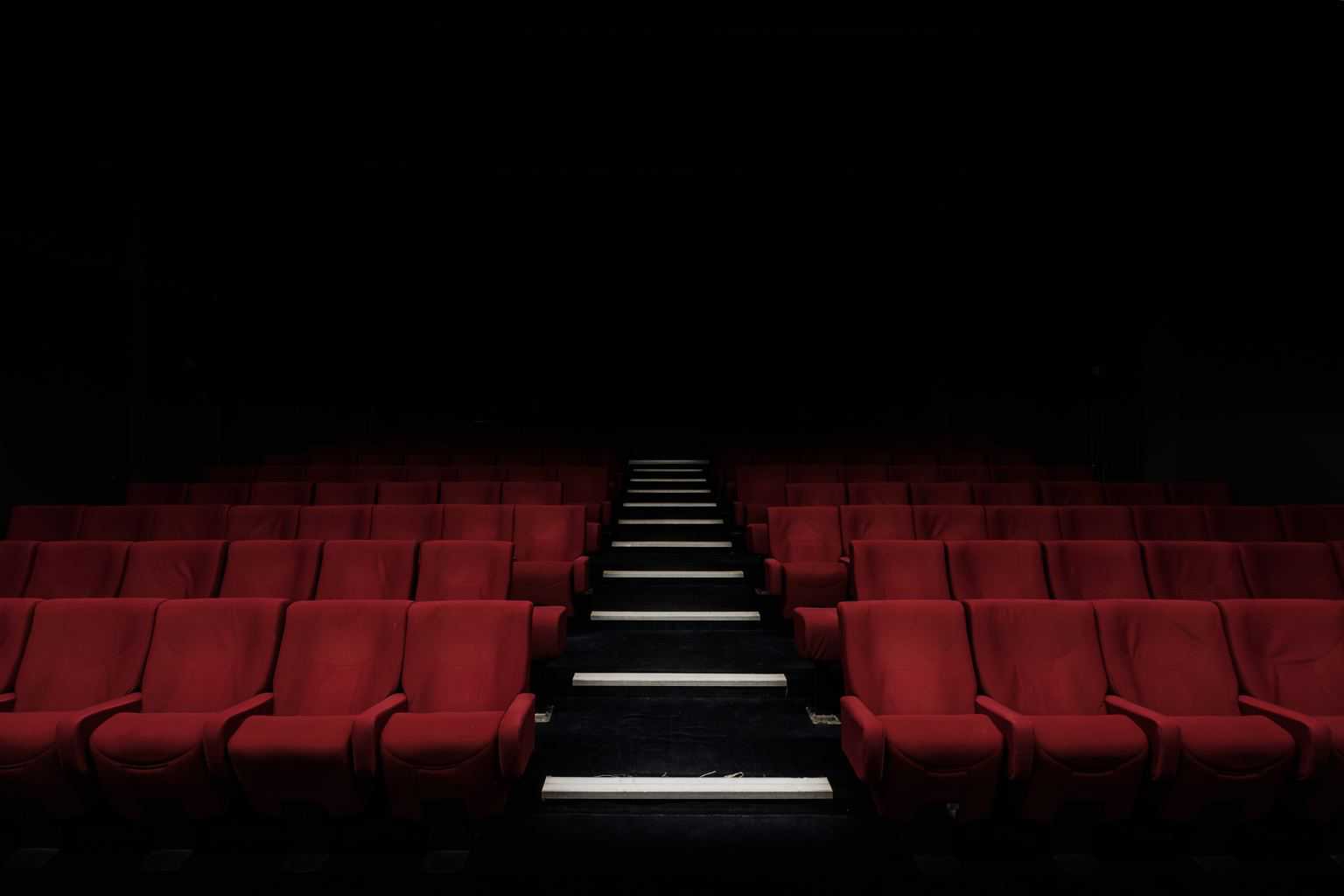 We absolutely love going to the theatre as a family and we have already seen quite a few of the family-friendly theatre shows in London but there are always more that we want to see. Finding good quality entertainment in London is not hard but choosing what to see at the theatre can be tricky. There are so many shows available to watch that finding the right one for you can be tricky.

Below is a list of my top five family-friendly theatre shows available to see in London including ones we have seen and ones we want to see.

Disney’s Aladdin at Prince Edward Theatre – One of the newest productions in the London theatres this is high up on my list of shows to see. All of the advertising images and videos make this show appealing to the whole family and I am sure that we would absolutely love it. The Disney’s Aladdin theatre show includes some of the classic songs from the film as well as some new songs created just for the stage production. With the Genie and the magic of the lamp, I am sure that the production will be filled with special effects that would wow the audience as well as mesmerise them with all the colours. 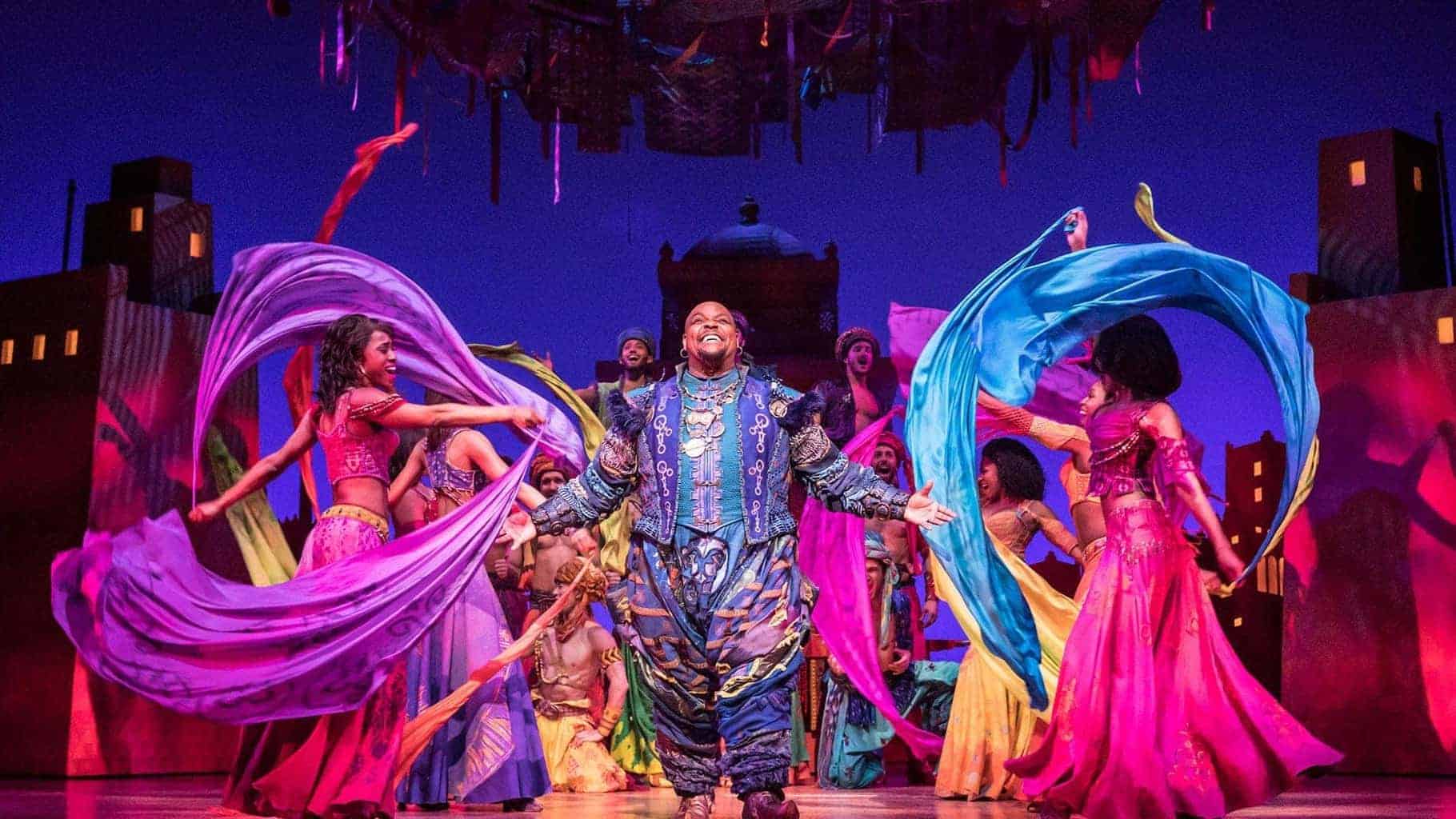 School of Rock at Gillian Lynne Theatre – My girls absolutely love the School of Rock movie and the Nickelodeon show of the same name so this show is high on their list of shows they want to see. School of Rock actually sees 13 kids really play their instruments live on the stage as they form the band School of Rock overseen by their substitute teacher Dewey Finn. If you have never heard of the School of Rock story it follows the adventure of Dewey Finn as he pretends to be his friend who is a substitute teacher. Tasked with teaching a class full of kids he soon gives up on trying to stick to the lesson plans and instead teaches them how to rock out and form a fabulous band ready to perform in Battle of the Bands.

Disney’s Lion King at Lyceum Theatre – A long-running show but one we have yet to see, Disney’s Lion King looks to be a visual spectacular with amazing costumes and sets that really transport you to the African plain. The Lion King stage production tells the story of Simba as he grows and uses amazing costumes partnered with spectacular puppets that really bring the animals to life. When you look and realise that each of these animals is actually a person it almost takes your breath away as the attention to detail is fabulous. 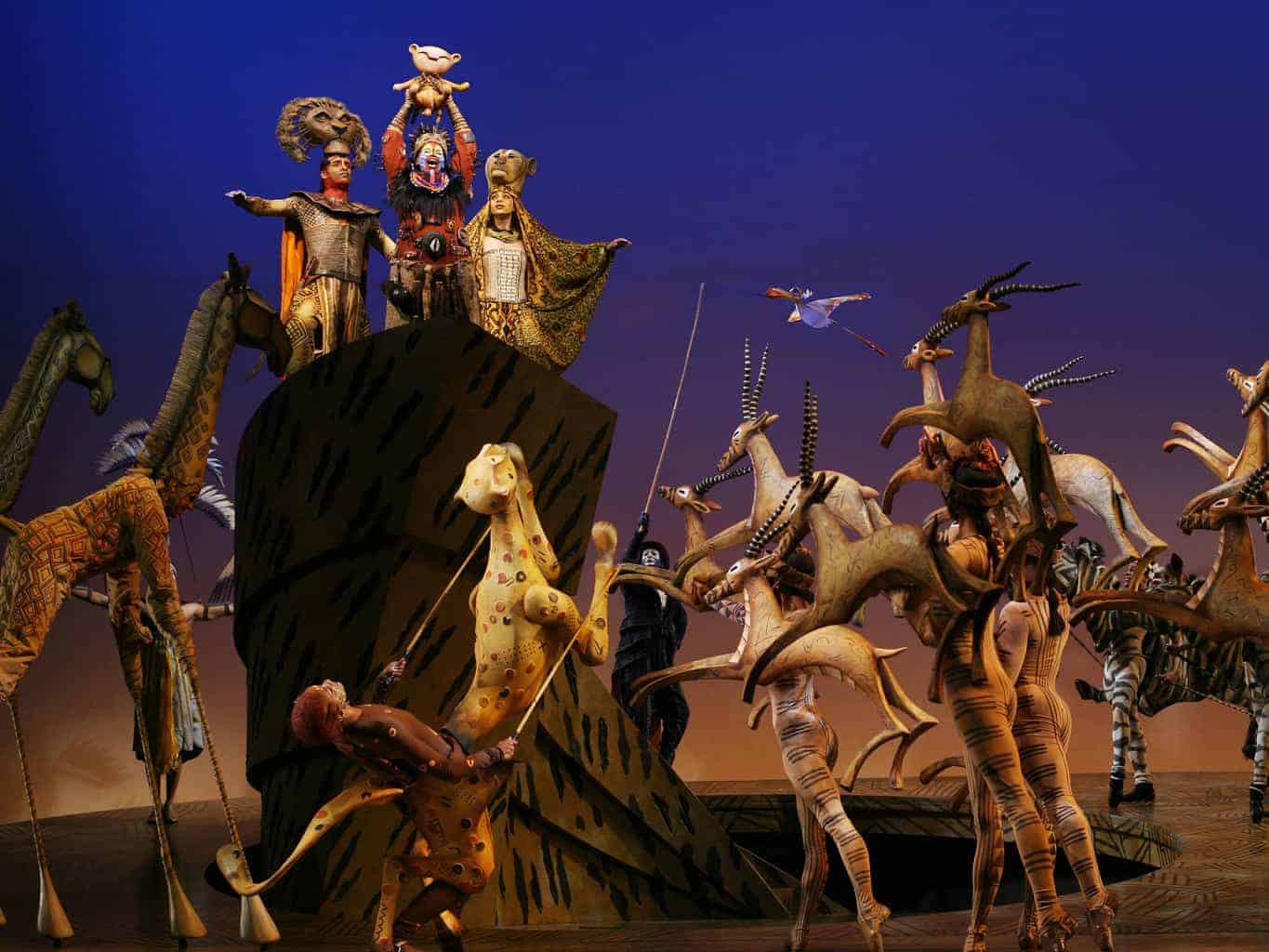 Matilda at Cambridge Theatre – I took my girls and my Mum to see Matilda as it is a great show for all generations. The stage production was fantastic and the props/stage set up really brought the story to life. A cast full of extremely talented children help to bring this story to life with some creative set usage and you will not be alone if you find Mrs Trunchbull truly terrifying.

Wicked at Apollo Victoria Theatre – You may think that Wicked is a bit old for kids but my girls both loved seeing this a few years ago and have asked to go back many times. It is up there as our all-time favourite theatre show. Wicked follows the story of Glinda the good and Elpheba the wicked witch of the west. With some amazing special effects and some spellbinding songs including the powerful “defying gravity” which really is something.