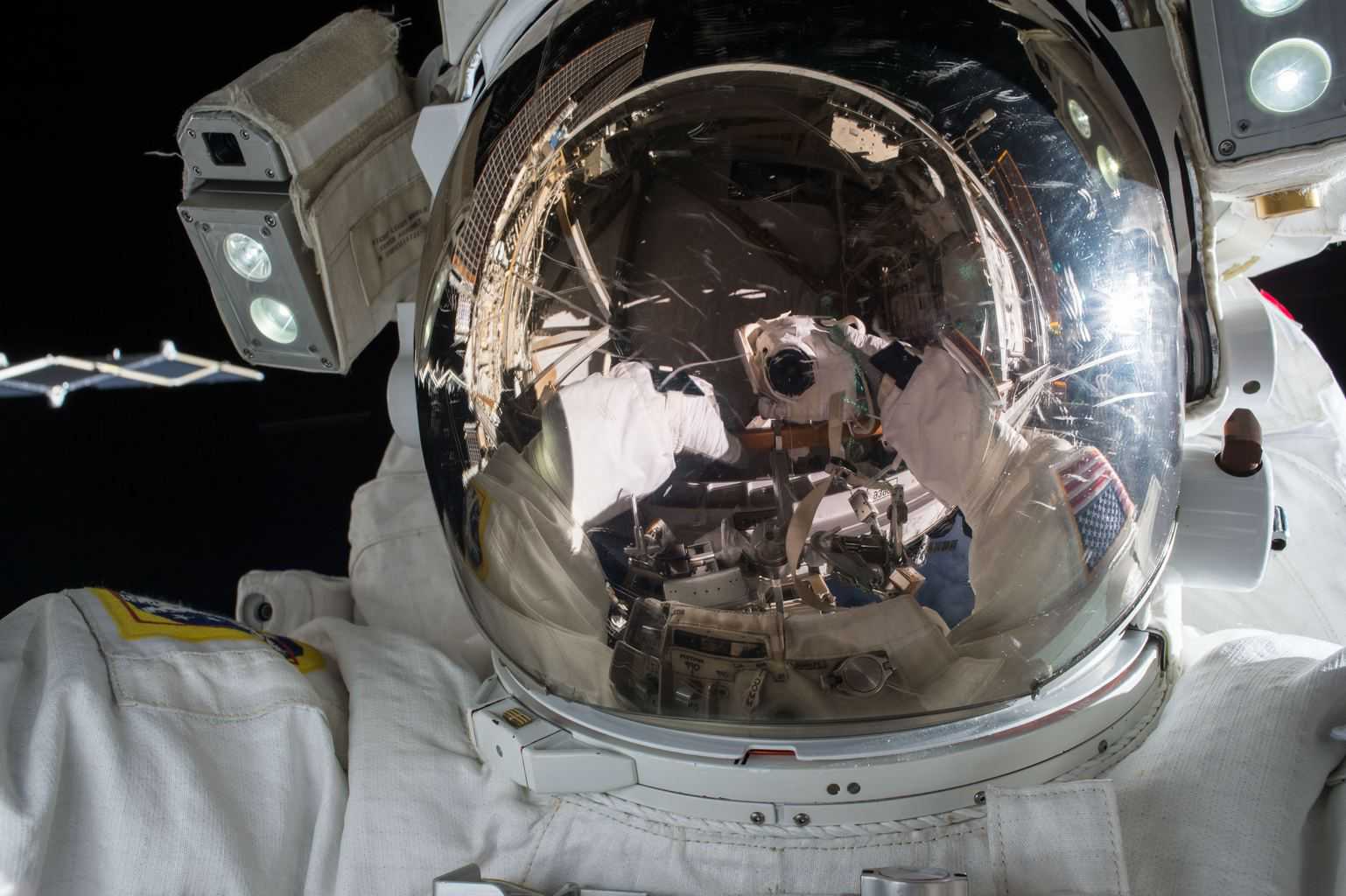 Did you know that this year will see us celebrate the 50th anniversary of the moon landing? Crazy isn’t it. The idea that 50 years ago we not only sent people into space but that they landed on the moon, got out, walked around and then came home to tell us all about it. Life as an astronaut back then must have been pretty intense, in fact, life as an astronaut now would still be intense but at least the technology has improved since. 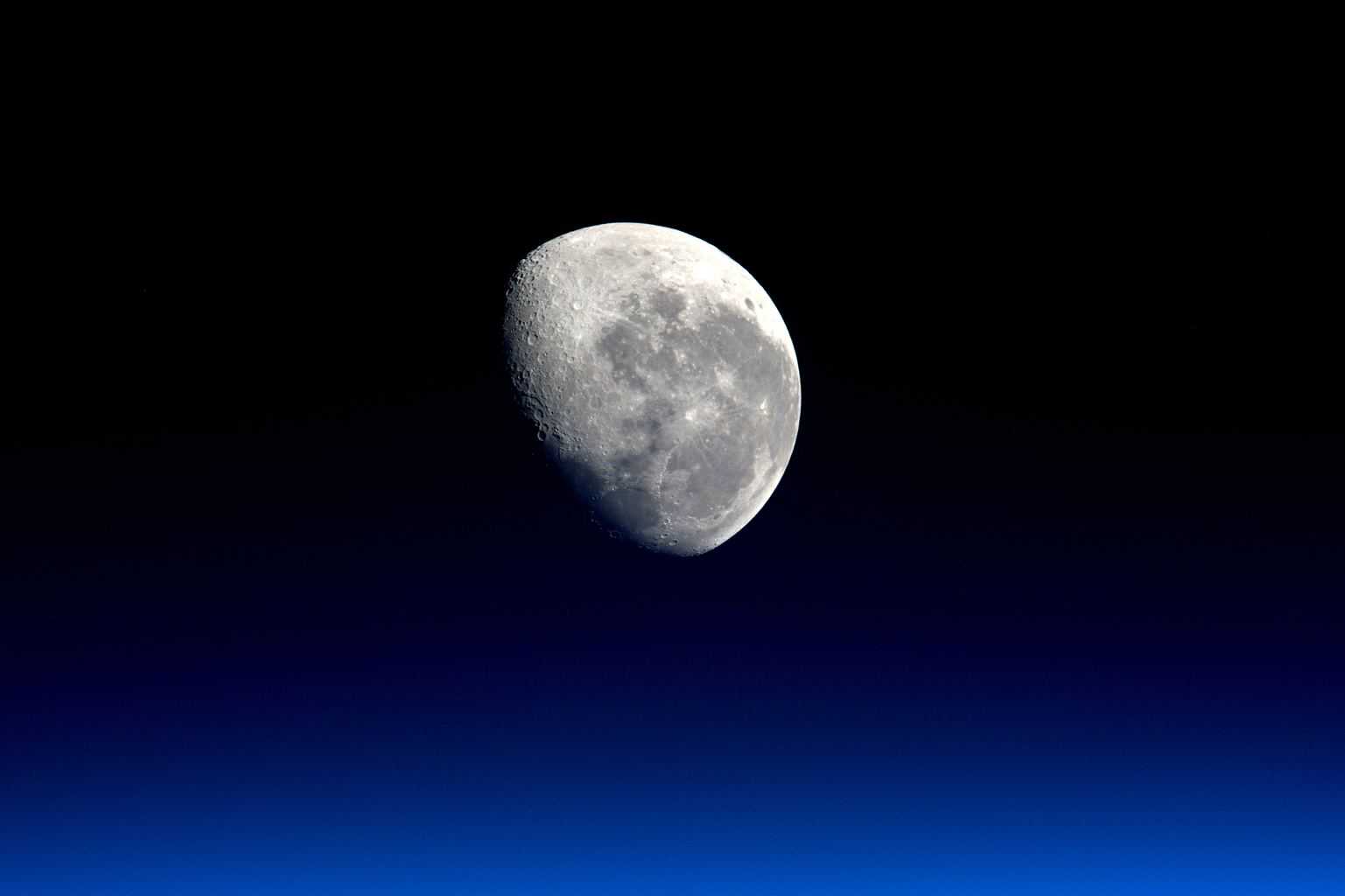 TEMPUR® challenged me to look at the life of an astronaut and see how it compares to my life. I have to admit I really don’t think I would make a very good astronaut.  Just a quick look at their lives shows that mine is very different.

Did you know that TEMPUR® was developed by NASA to cushion the astronauts during lift-off? Now used to make mattresses and pillows, TEMPUR® evenly distributes weight and pressure to ensure a comfortable night’s sleep. For astronauts, sleep is very important and as they do not have days and nights like we do they have sleep scheduled into their timetable. They have around 8 hours sleep in their schedule after each work day and they need to strap themselves into a sleeping position to ensure they don’t float away. A study showed that although they are scheduled to have 8 hours the reality is that astronauts are sleep deprived and they fail to sleep for the recommended time.

If I don’t get a minimum of 8 hours sleep, I am absolutely useless the next day and I couldn’t imagine not being able to snuggle up in my bed to get to sleep. Just the idea of sleeping strapped in makes me feel uncomfortable as I need to be really cosy to get a good night sleep.

Astronauts have to exercise for around 2 hours a day to ensure that their muscles don’t waste away whilst under the influence of zero gravity. Unfortunately, I would be lucky to get two hours to exercise a week let alone each day – not that I would want to do that much exercise though. Did you know that without exercise, the astronauts’ muscles would waste away, which means they would be unable to support themselves when they were back on Earth?

When in space astronauts need to make sure everything is kept neat and tidy and always stored in the right place. I think this fact alone would rule me out of any chance of becoming an astronaut. As much as I love to live in an organised place and having a tidy desk makes me happy it never lasts more than a few hours and I am soon surrounded by clutter again.

Up in space, there is a distinct lack of water, so you can’t have a shower or wash your hair as you do on earth. Astronauts keep clean with a shampoo that doesn’t need to be rinsed out and a soapy cloth. I love standing under a hot shower, so this would be awful for me.

It seems that my life as a blogger and Mum is very different from the life of an astronaut but that doesn’t mean that I don’t like the idea. I would love to be able to experience zero gravity and also to look down at the earth from space. The exercise and the lack of sleep and showers is enough to put me off though!

5 thoughts on “The life of an astronaut #AD”