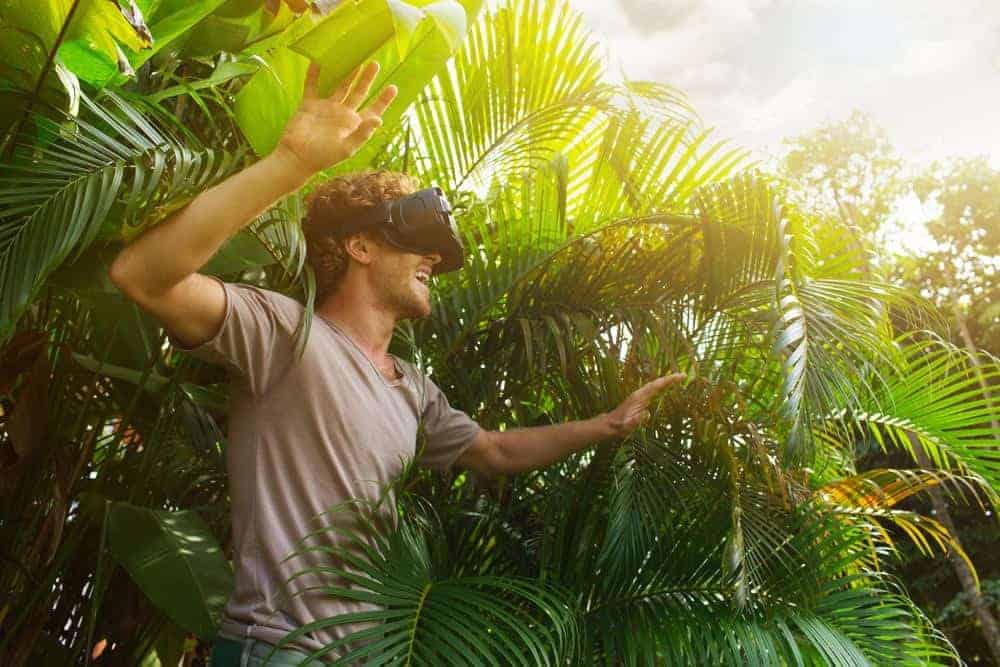 There have been so many big developments in the gaming world that it’s tough to keep up with all the new technology that’s being released. When you’re trying to keep track of it all for your family, it can be overwhelming! What’s new? What’s exciting? What’s going to change the gaming world forever? Luckily, I’ve got a quick cheat sheet here for you when it comes to the latest and greatest gaming tech on the market so you can know what’s appropriate for your family.

So far as graphics go, real-time ray tracing is one of the most advanced new technologies in gaming. It’s also incredibly taxing on your graphics card and processor, so you’re going to need a top-notch gaming rig to utilize this feature.

Real-time ray tracing requires a huge amount of processing power, which is why it still isn’t used frequently in-game engines or in graphics cards. However, the technology is starting to become more commonplace thanks to NVIDIA’s RTX-capable GPUs. Expect video game lighting to get better and better over the next couple of years.

Traditional logic has it that desktop PCs make for better gaming rigs because they’re larger, so they can fit better components and provide superior ventilation to the hardware. That’s all beginning to change. Computer manufacturers are getting better and better at miniaturizing hardware so they can fit into gaming laptops. And sure enough, there are plenty of gaming laptops on the market that is just as powerful—if not more powerful—than desktop gaming rigs.

The HP OMEN gaming laptops, for example, feature top of the line processors, high-end displays, and smart ventilation designs that enable you to play some of the most intensive PC games on high graphics settings and with minimal or no lagging, even if your kids are trying to create gaming videos.

If you haven’t played on a gaming laptop in some time, now might be the best time to try one out. Now you’re able to play your favourite games when you’re away from your computer desk.

Depending on who all is gaming in your family, one of the most frustrating glitches on computer games (other than voice chat issues) is screen tearing. Screen tearing is that ugly visual distortion that causes your screen to split into two halves. A lot of people think that screen tearing happens because their GPU isn’t good enough—but actually it happens when your GPU is too good and your computer monitor can’t keep up the pace.

Thankfully, GPU developers have come up with new technologies that prevent screen tearing so you can enjoy smoother visuals when you’re gaming. AMD FreeSync is one of the most effective anti-screen tearing technologies. Basically, it synchronizes your GPU’s frame rate with the refresh rate of your monitor so they’re both working perfectly in conjunction.

Mobile games became a huge part of the gaming industry when the first smartphones hit the market. Today mobile games are just as popular as ever, but there’s a new trend: high-end mobile games. Rather than playing those standard “tap and swipe” games on your tablet or smartphone, you can now basically play your favourite keyboard-and-mice PC games on your mobile device.

This is all thanks to improvement in mobile software—mostly in iOS and Android software. They’re now capable of playing modern PC games and, more popularly, PC games that were released in the 1990s and early 2000s.

But how do you play keyboard-and-mice games on your smartphone or tablet? All you’ve got to do is strap your device into a mobile gaming controller and you’re ready to play. You can play Doom or Star Wars: Knights of the Old Republic while you’re on the go. 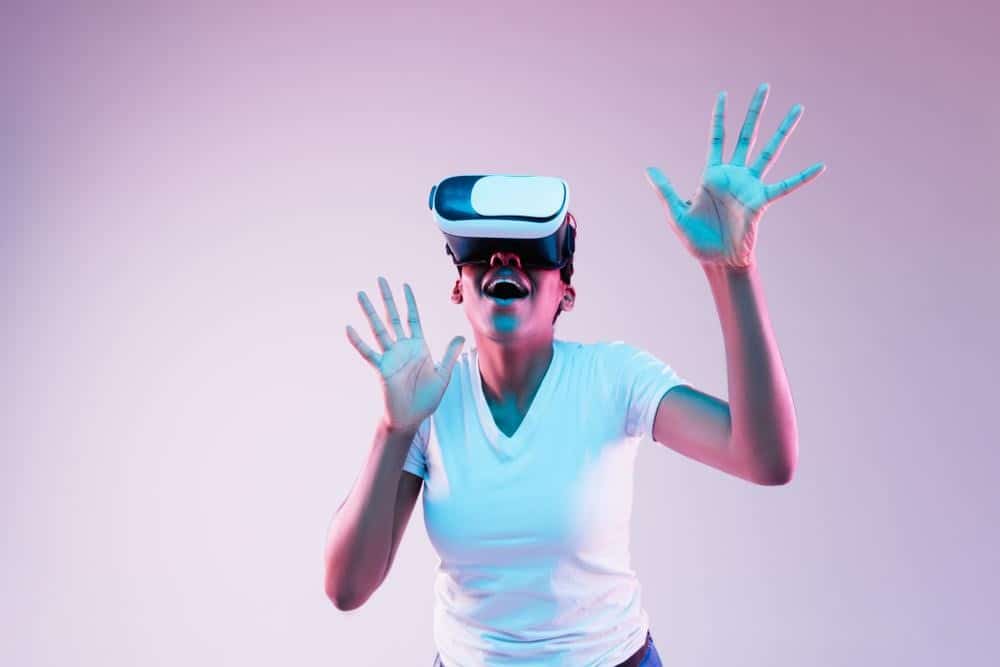 Virtual reality is getting more popular and immersive thanks to advanced VR headsets like Oculus Rift. There’s a greater variety of VR-based games available for download, but there are also a number of VR-based apps, like Google Earth VR and a VR version of Netflix. There’s no better time than now to see what the rage is all about.

Better days of gaming await! Get out there and get your gadgets, your games, and game on.