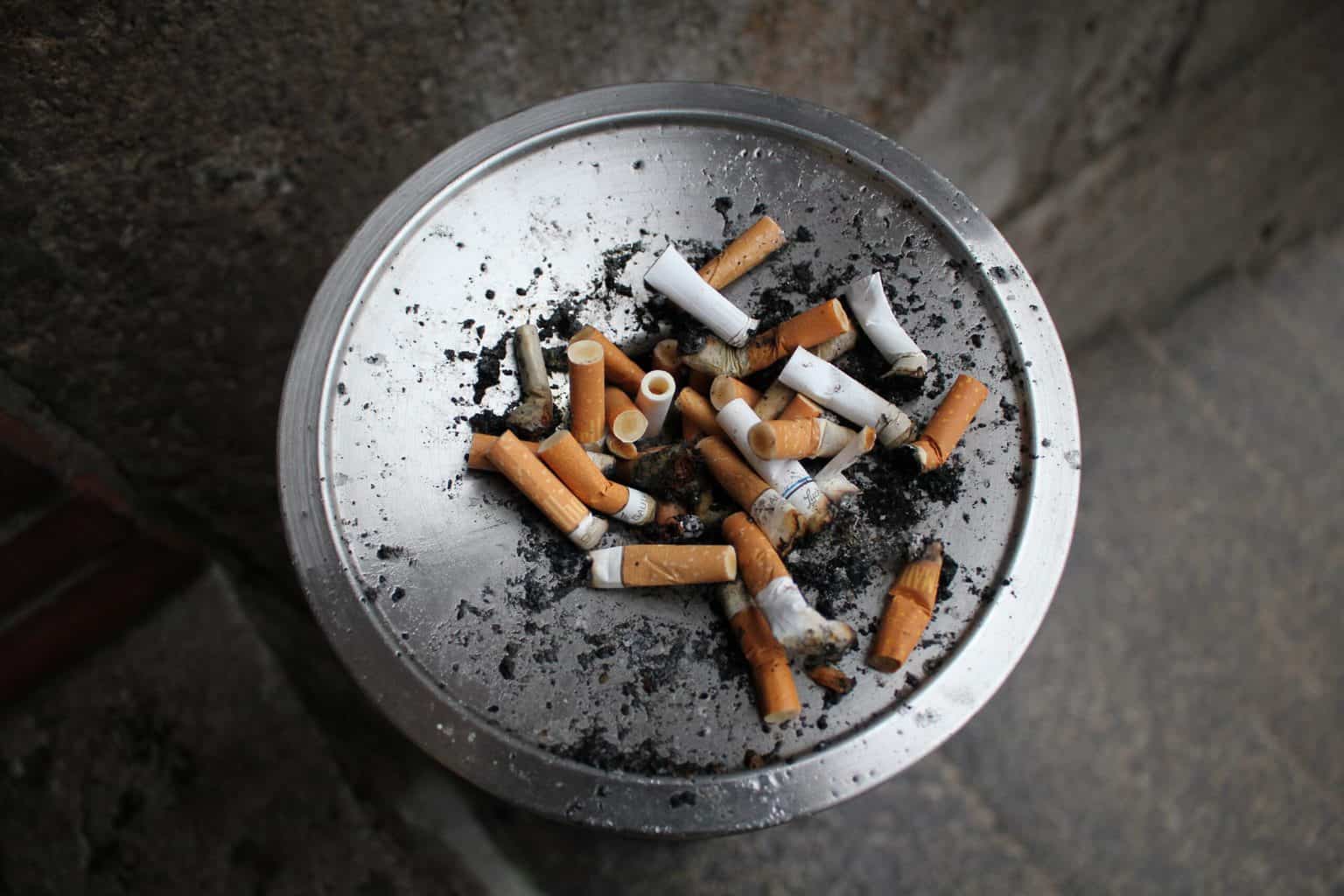 Smoking is a major health concern in the whole world. It is enticing the population with the stimulating packaging and commercials bringing in adolescents and teenagers on its use. However, smoking regularly or even secondhand can have disturbing effects on the physical and mental health. One cigarette contains more than 5000 dangerous chemicals, and nicotine may be the most harmful. According to a report, cigarette smoking kills 6 million people annually. Smoking-related illnesses are also immense, including cancer, cardiovascular diseases, lung disease, and diabetes, and so on. Let’s view how nicotine, a substance found in tobacco, can be harmful to the body

Nicotine is present in tobacco, a substance used in cigarettes, vapes, and several other products and devices used by people to feel prelature or deal with stress. It is a component that might not be directly related to causing diseases in the body but a harmful chemical that grounds addiction. It causes a smoker or user to develop strong addiction that can lead to severe illnesses caused by smoking and withdrawal symptoms. After a person is heavily dependent on it to feel relaxed, pleasure or a higher brain functionality, they can start experiencing the following effects on health:

Heavy nicotine use has also caused deaths. The chemical being sedative and a stimulant causes the release of adrenaline. It indirectly produces more glucose and releases dopamine which can dangerously increase breathing, blood pressure and blood glucose, and heart rate. With the addition of the cancer-causing chemicals in cigarettes and other products, nicotine makes a person get addicted to them and roots severe bodily damage.

Nicotine is the chemical in products like cigarettes that causes addiction and forces a person to increase intake to feel ecstasy, relief from stress and anxiety. However, ongoing use of nicotine makes a person increase their nicotine intake as the dependency increases, and that’s when dangerous withdrawal symptoms show after a sudden halt in addition to side effects. Withdraws symptoms are immense and can be sensed in different stages of decreasing intake:

Withdrawal symptoms and increased food cravings force a person to go back to smoking almost immediately after they stop. The powerful desire to eat can also lead to problems like obesity.

Nicotine is a harmful chemical used by a large population of the planet but is the most destructive for growing teens, adolescents, and unborn children in the womb. It directly affects the brain and tricks it into thinking of it as a positive chemical that increases brain activity, and the body becomes highly addicted. In fact, it’s just as difficult to leave as heroin.

The FDA-approved treatment for nicotine addiction is called Nicotine Replacement Therapy (NRT), which works to decrease the desire and dependency on the chemical using alternative drugs. The low nicotine devices used can include:

These can supplement the toxic habit of smoking to rid it completely. However, there is no such thing as instant effectiveness, and the treatment options work well in long-term smoking withdrawal.

Other treatment options include the use of Bupropion or Varenicline and several others with the recommendation of a therapist. These treatment options help largely decrease the dependency and withdrawal symptoms of nicotine, while the other psychiatrist side of NRT helps with the psychological dependency and withdrawal. Some self-help methods can also include e-cigs and vapes that are at least 95% safer than tobacco cigarettes and offer nicotine adjustment. However, it isn’t medically backed and FDA approved yet.