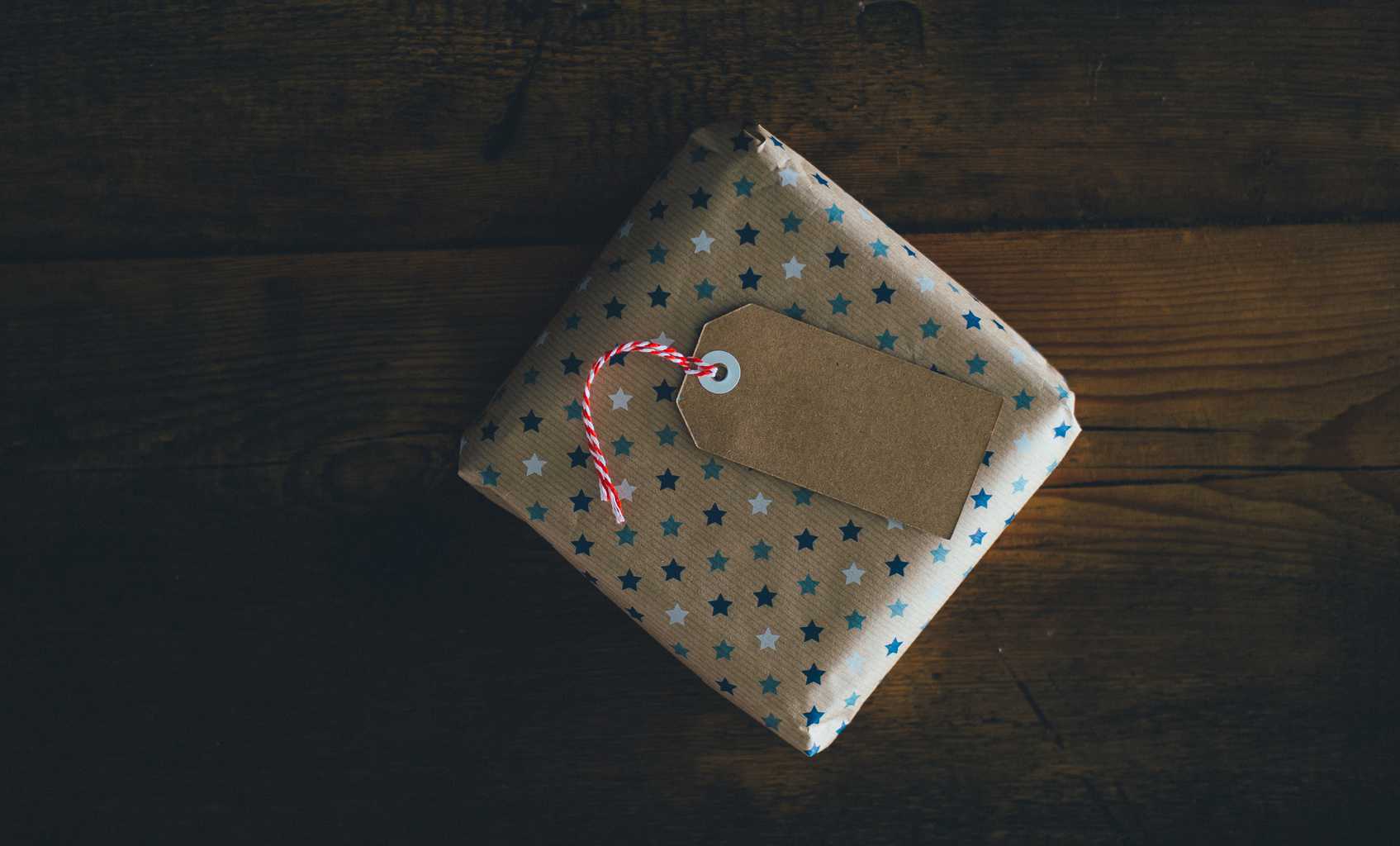 We’ve all been into great dilemmas when it comes to choosing gifts and often turn to the internet for help. But the internet is a world of its own and can add to the confusion. There are several articles that are available online suggesting numerous gift ideas regularly. And, half of those ideas are either extremely common or expensive.

This article is for all those who lack creative skills and give their loved ones some bizarre gifts based on a digital recommendation. Although I cannot buy a gift on your behalf, I’ve figured out four impromptu things that no one would like to receive as gifts. Read on.

Mugs are not all that bad but gifting a cup to someone who barely consumes any beverage is a bad, bad move. Terrible if they’re trying to quit! Plus, instead of giving out mundane mugs, what you can do is customize it by writing a quote that defines your relationship or add a few small goodies inside it before wrapping it up. The price of the cup is insignificant. If you put a few emotions into the gift, it will indeed become priceless.

Who Buys a Gift?

There are lazy people and there are people who shamelessly bring old gifts often wrapped in new gift bags to an occasion. These people brag about how they have managed to get the best birthday gift for her/him, even when they are well aware it is nowhere close to being true. Giving heirlooms is an altogether different thing, but please refrain from gifting stuff you have received from others. Unless you don’t mind being moaned about behind your back.

Isn’t This What You Wanted?

Once upon a time, your friend/cousin/partner told you about getting a pack of gum for them while coming home, but you forgot. ‘That’s a completely fine cousin, I will get it later.’ Now years later, you visit them on their big day and give them a box of gums, not a pack but an entire BOX! Especially just because once they asked for it, it does not imply they still need the same thing. You might want those Pokemon cards, but they don’t.

A Surprise Gift (But for Myself)

You guys spend a lot of time together, you were secretly saving all your pocket money for it, but now it’s their special day, what do you do? No, you do not buy that new game cause little Hannah is not even old enough to actually play with it. Stick to buying a less expensive gift but do not end up with a gift you want more than the other person.

It is important to remember that you are gifting someone else because it is a special day for them. Even if the gift is cheap, it doesn’t really matter as long as you put some thought behind it. It will make the receiver feel like you have actually worked hard to make them happy.

Have you ever received any of these gifts? Let us know what your reaction was when you did!