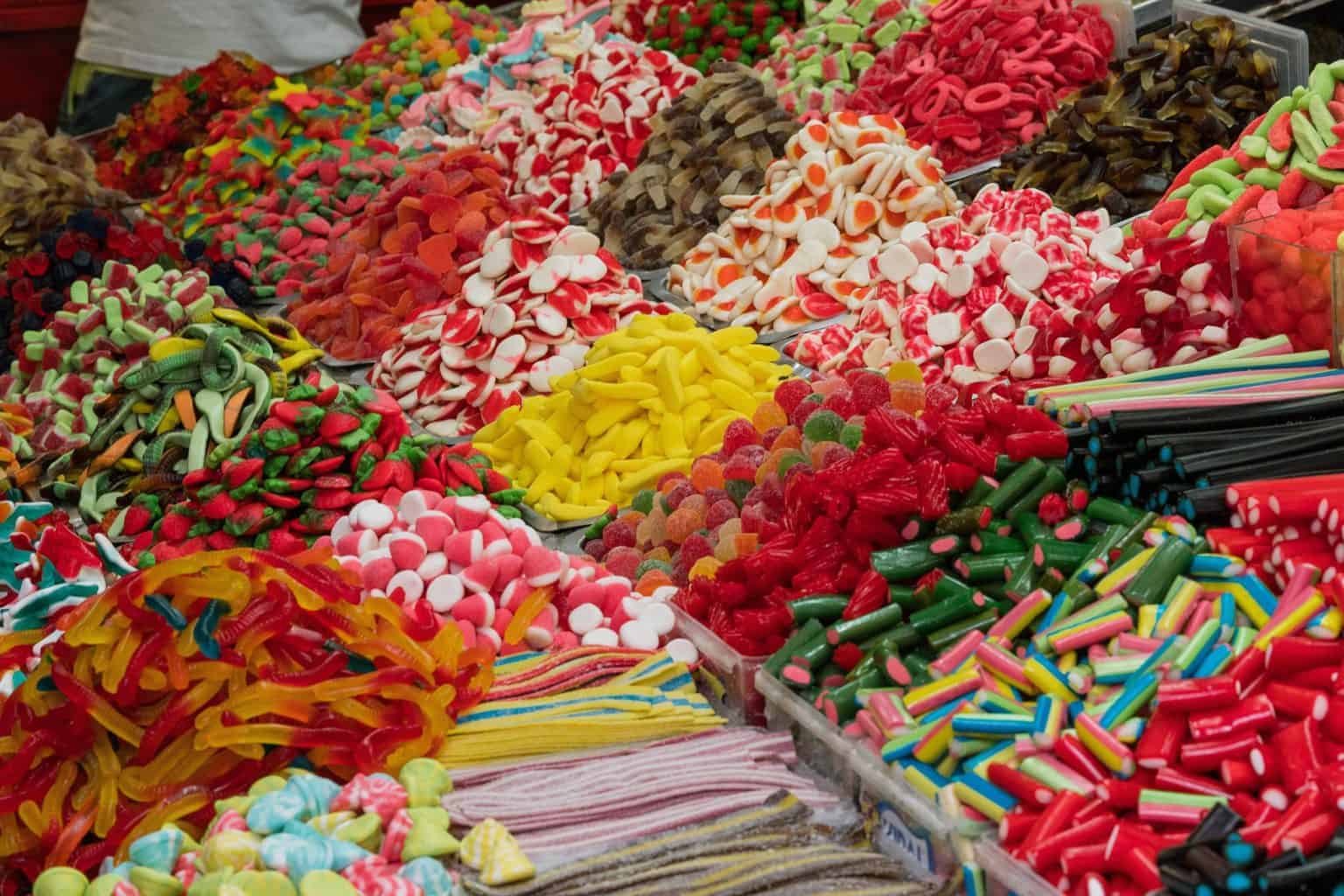 If you’ve ever looked at the ingredients list of your child’s sweets or snacks, typically mass-produced food items, odds are you’ll have encountered a list of words that may or may not mean anything to you (unless you have a science degree or a background in food science that is).

Because unless the food item in question is a carrot, what you’re looking at is a list of approved food additives, referred to by their ‘E numbers’.

This article explores why we use food additives, what E numbers are, as well as revealing which E numbers you might not want to let your child eat.

Spoiler alert – not all E numbers are bad (as you’ll find out).

Why use additives in food

Additives have been used in foods for eons – from the Romans adding saffron into dishes to give their food colour, to salt and vinegar being liberally sprinkled on potatoes to prolong their shelf life.

The requirement to preserve or enhance the colour, the flavour or the texture of your food as cheaply as possible, has always been a priority.

And in the 1960s, food regulators decided to standardise the list of food additives numerically, assigning each a number to make them easily identifiable, rather than have each manufacturer use their own name for each additive.

In Europe, these numbers have an E preceding them. Hence, E numbers.

What are the E numbers?

Food additives fall under different categories as they all serve a different purpose.

These include (but aren’t limited to):

Are E numbers bad for you?

E numbers are quite possibly the most feared ingredients in our food. These much maligned food additives, approved by the EU (thus ensuring they’re safe for consumption) are in fact, on the whole, good for us.

You see, the fact that these ingredients are approved for human consumption means they’ve passed through a wealth of safety tests. The bods who certify them know each one inside out, how much should be consumed and what foods they should go in.

And the scariest thing about E numbers is that they’re numbers, not names. E300 is always going to sound bad, but it’s just little old vitamin C. E948 might strike fear in you, but it’s just oxygen. And E160c sounds like it should be banned from your child’s dinner plate, but it’s only paprika.

Which leads us onto E numbers in sweets. There are 6 synthetic colourants you want to avoid, known rather sinisterly as the ‘Southampton Six’. These bad boys have been linked to hyperactivity in children and before you worry that they may slip unknowingly into your child’s sweet bag, panic not.

*A food that contains any of these food colour additives must have a warning on the packet reading, “Warning: [insert food colourant or its E number] may have an adverse effect on activity and attention in children.

So always read the labels.

And if you’re in any doubt about it, whatever your child’s dietary requirements they don’t need to go without sweets, because Appleton Sweets cater for everyone. 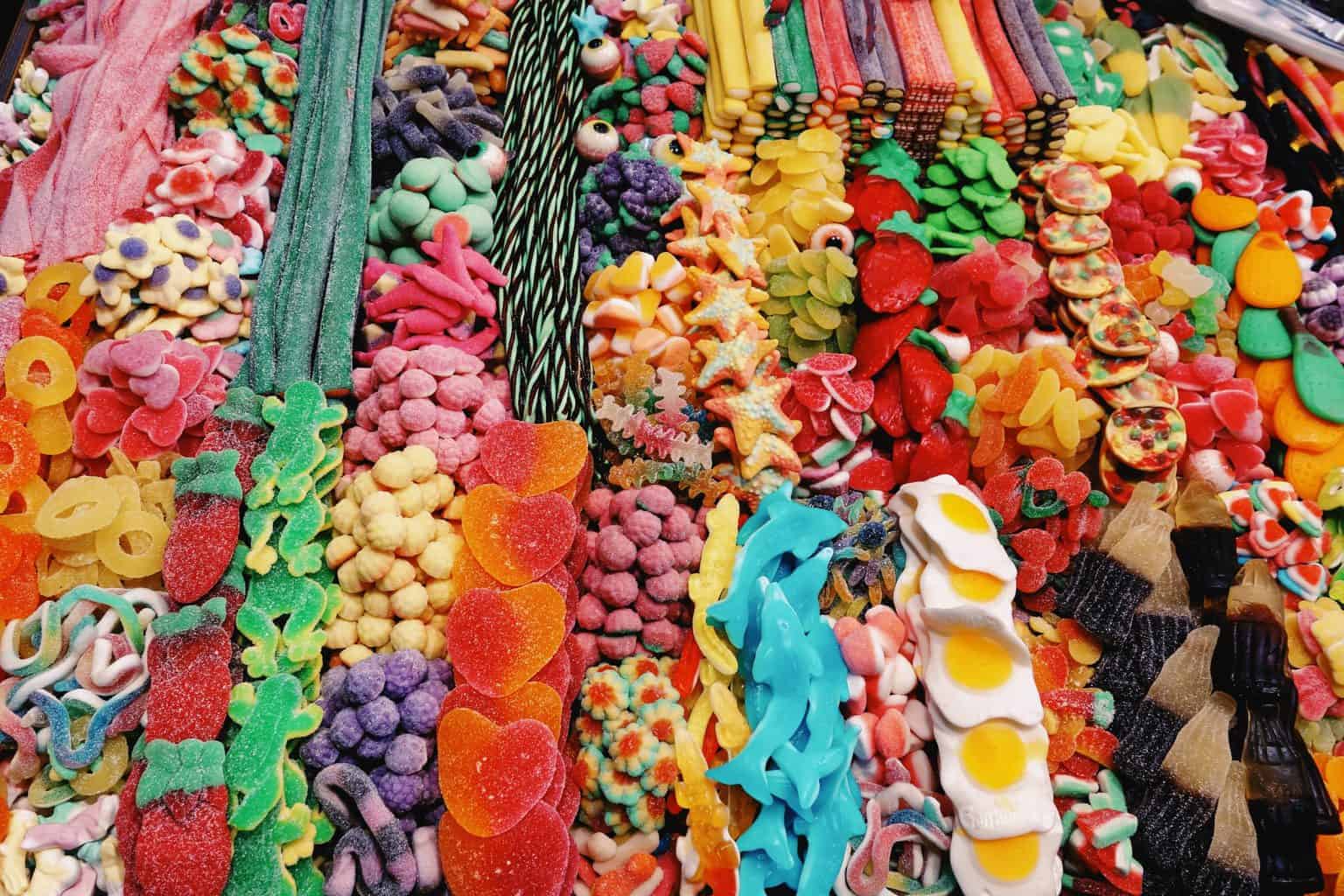