With 61 days to go, I could have really done with no temptations today but that was not going to be the case. Today Elizabeth turned 8 and we were hosting an animal party for 18 kids. It was a very busy day so breakfast consisted of no crust wholemeal toast with marmite and lunch was carrots sticks and dips from the party buffet. As much as I tried to convince myself otherwise there was no way I wasn’t going to have a slice of my daughters birthday cake (especially as it was made by New Adventures in Cake) 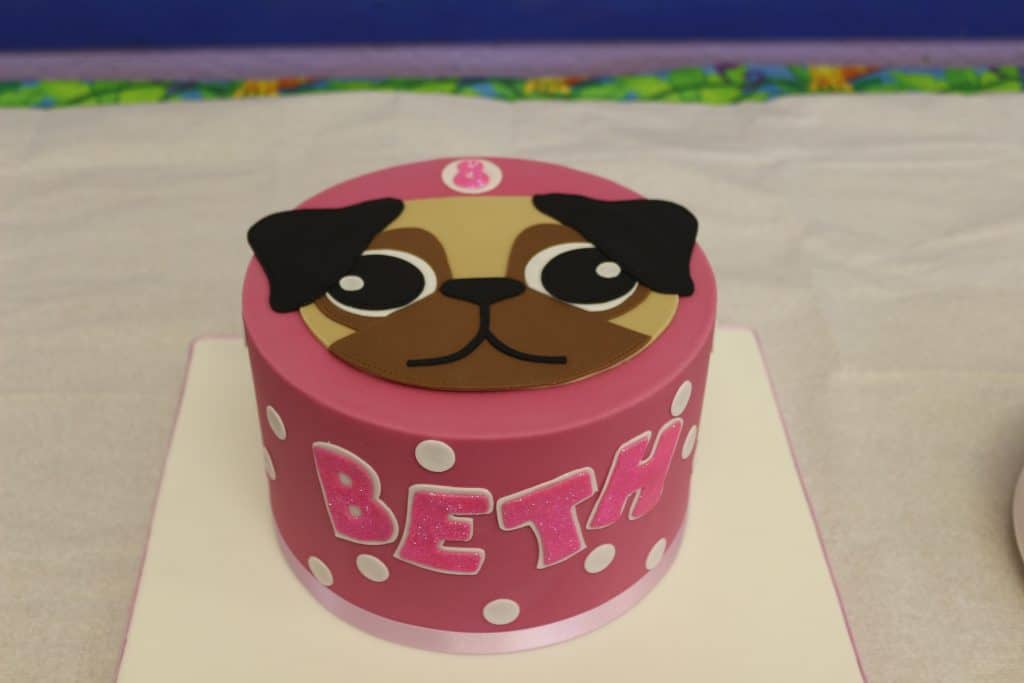 I did have a slice but I removed the icing and only had a small slice but it was delicious!

After the party, we headed up to the Loch Keeper pub in Radcliffe where we were invited to do a review (will be live later in the week). I was fairly sensible and skipped the starter and pudding and opted for a steak (no sauce) with onions, mushroom, and tomato however I did also have some sweet potato fries so it wasn’t all good.

I suppose today was a day where life just gets in the way but it could have been worse. I could have had normal toast dripping in butter, pringles and biscuits from the buffet and a giant burger from the pub proceeded by something fried and followed by something extremely sweet. Slimming World isn’t a diet, it is a healthy lifestyle and the changes I have made and choices I make on a day to day basis are so different to what I would have done pre-slimming world so it is obviously doing its job.

Tomorrow is Fathers Day and we have an afternoon tea review booked at Browns in Manchester so it won’t be a day on plan but I will do what I can when I can and still enjoy myself.