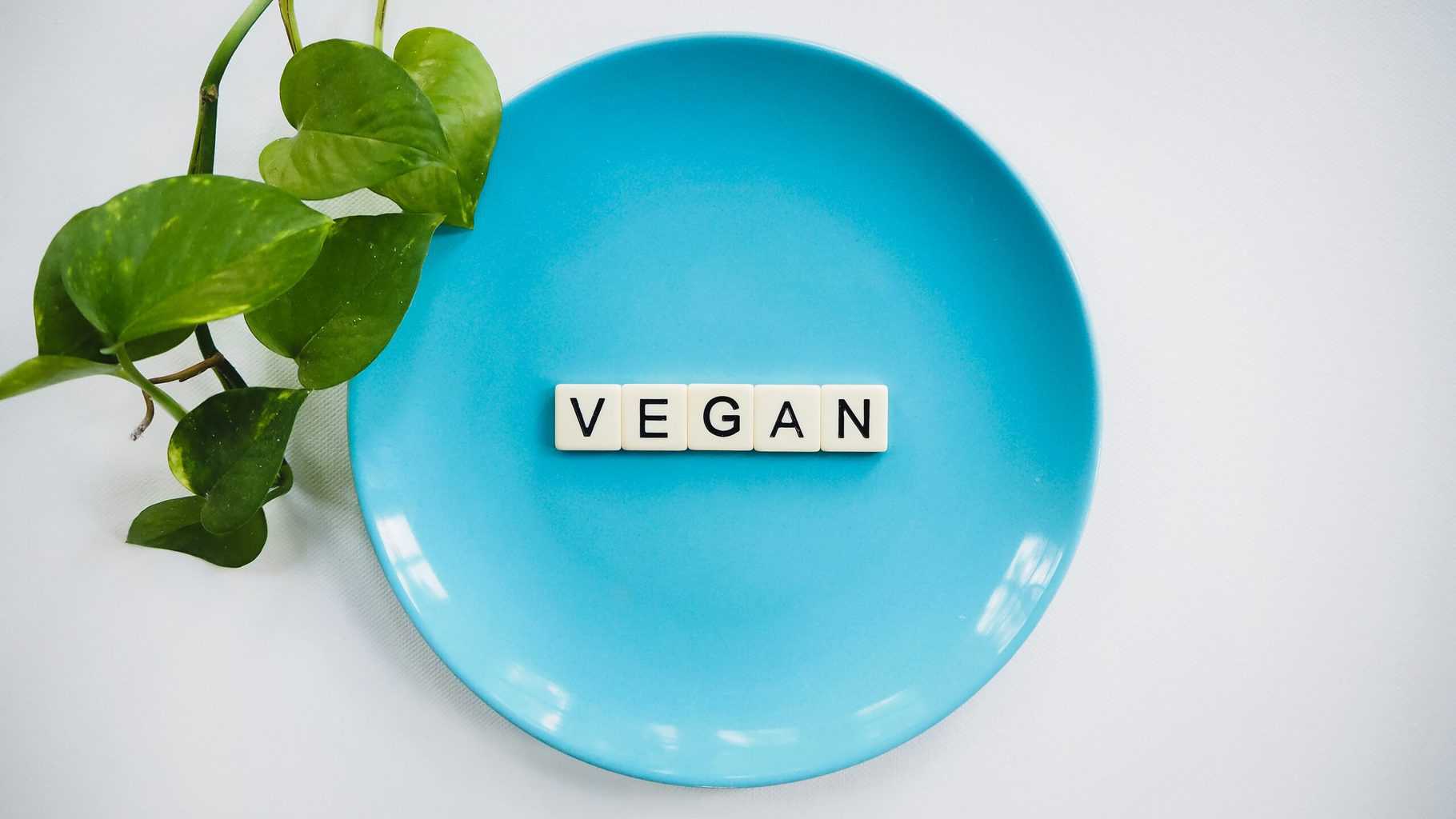 A few years ago I took an intolerance test, it was part of a piece of work to see if cutting out things that we have mild intolerances too could make losing weight easier. I really wasn’t expecting much and I was shocked when it came back and said that I have an intolerance to milk protein (as well as a handful of mild intolerances). I wasn’t suffering from any digestive issues after having milk, well none that I was aware of at that point. Unsure about whether it would make a difference I pledged to myself to cut it out for a minimum of two weeks. Using plant-based milk and other products suitable for a vegan diet I adapted to life without milk or cheese. I started to check the packaging for lots of things and was shocked at what contained milk protein. 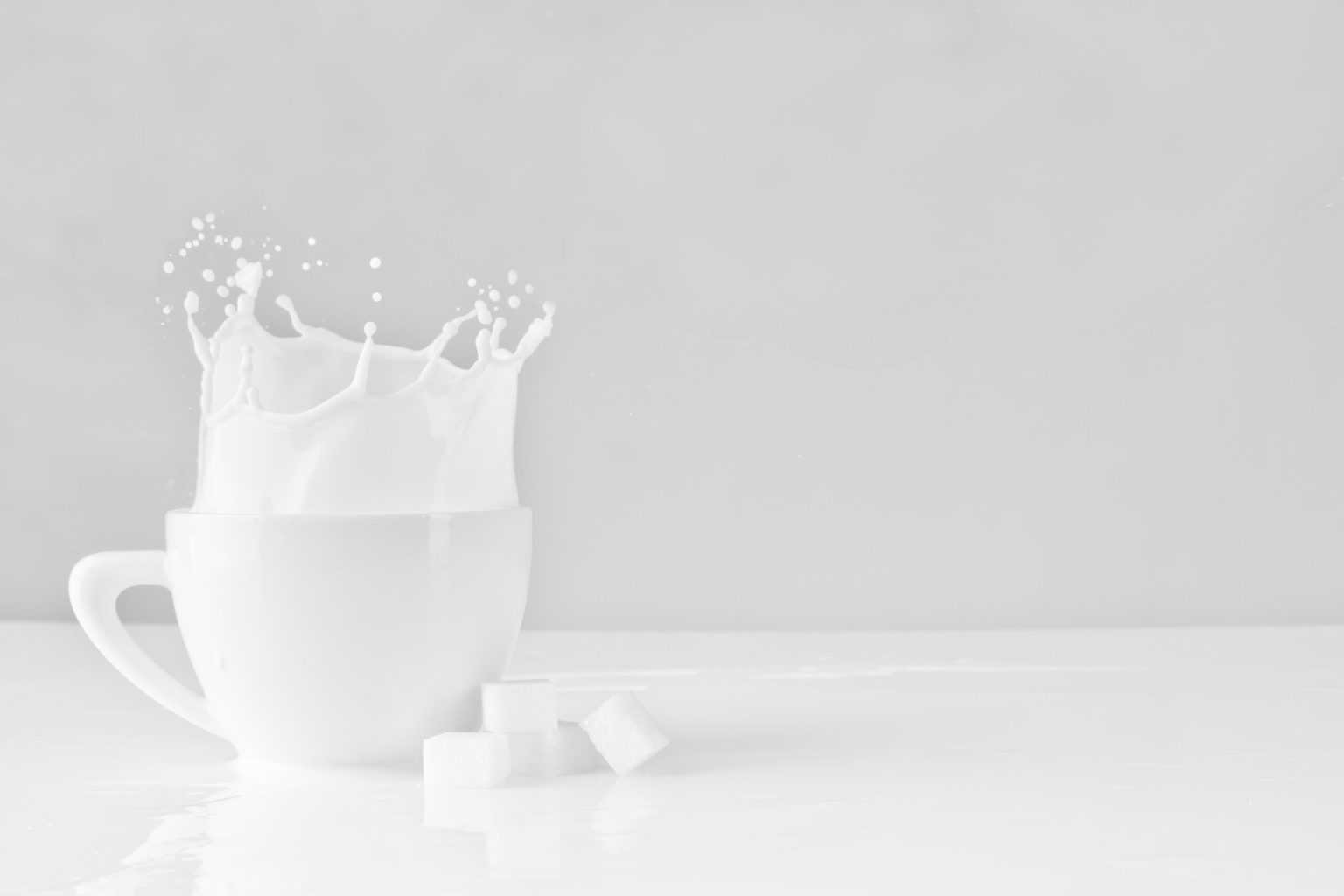 A couple of weeks later and I slipped up and had a slice of pizza. Within an hour I had an awful headache and that was when I realised that I had not suffered a headache since I had given up milk. I have always suffered quite badly with headaches but I never put it down to what I was eating.

Giving up milk was never something I would have considered but now over two years later and ignoring the occasional slip up for chocolate I manage to stick to plant-based milk and cheese substitutes and they taste pretty good too. 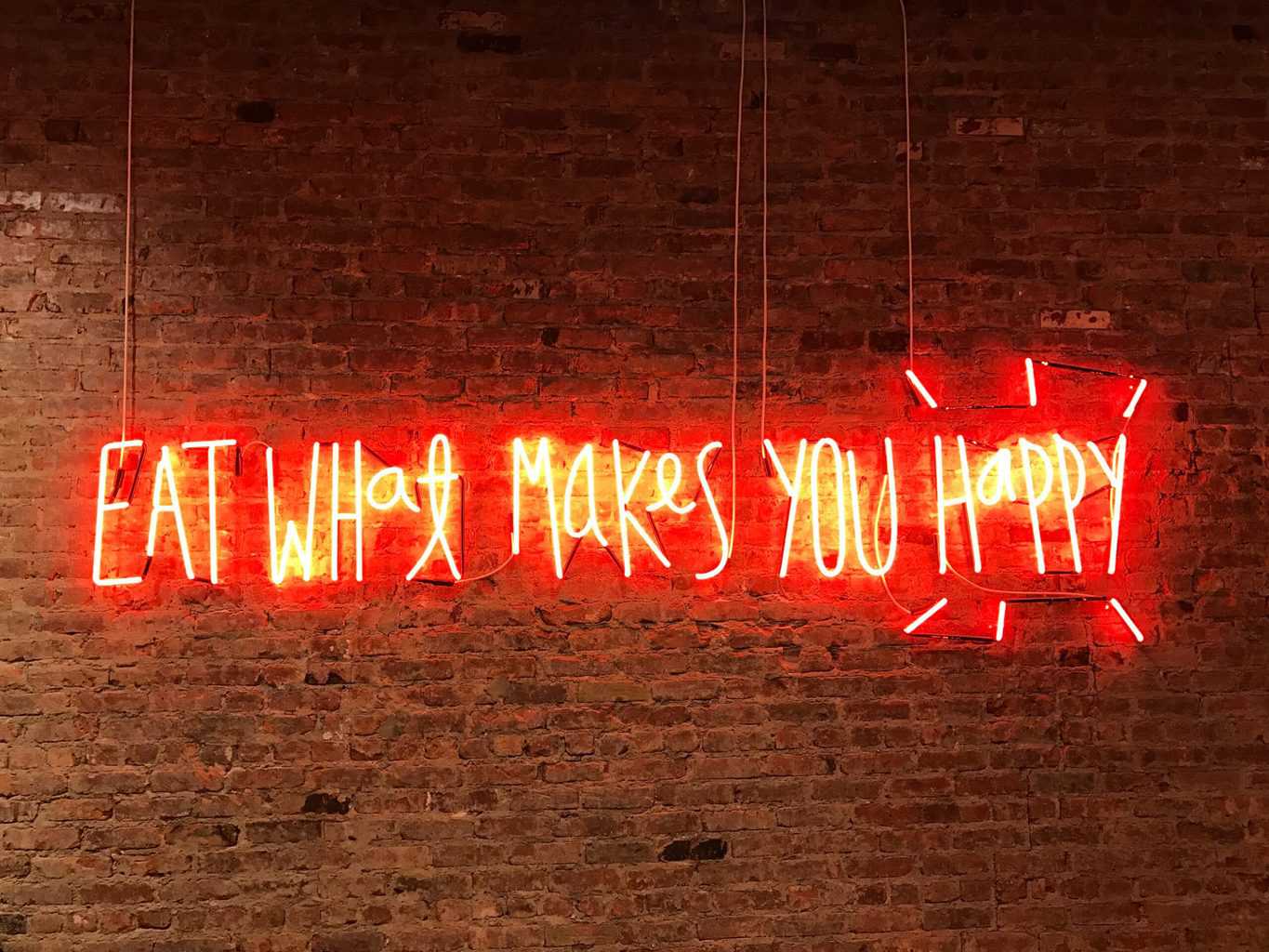 As well as finding out what you should and shouldn’t be eating it might also be a good idea to take a comprehensive vitamin panel test. This test can help you to fill any holes in your diet that are causing vitamin deficiencies. This could be really important if you are following a vegan diet as when you are first starting out you may have some deficiencies.

Finding fast, affordable, private lab testing can be difficult but readers in the US can use my link to receive 15% off with Health Labs. I hope it helps you to find the perfect diet that suits your needs.