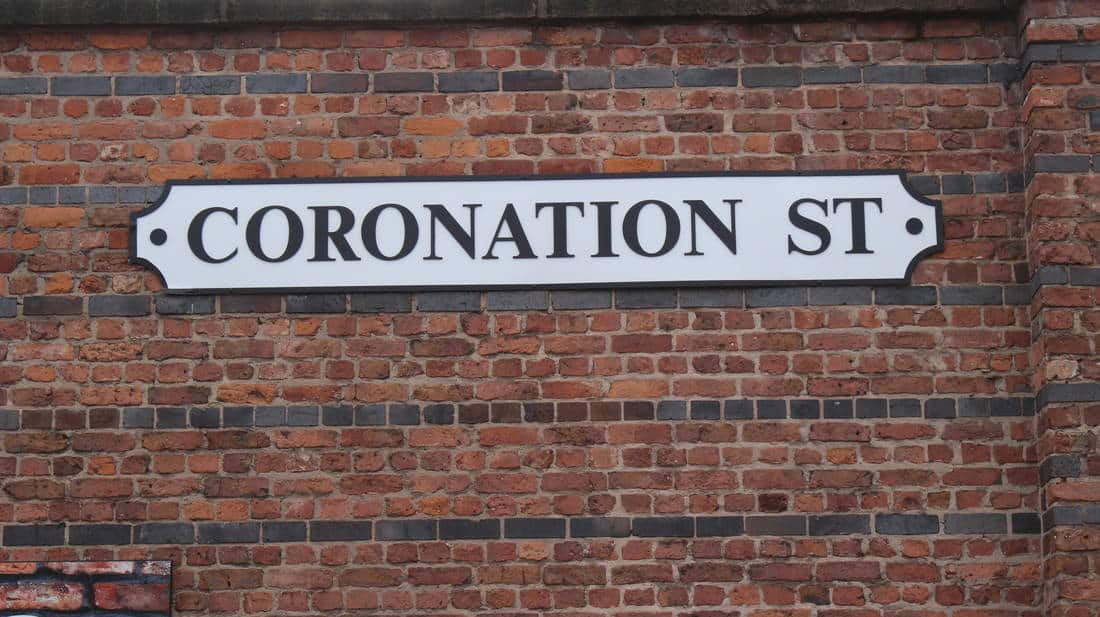 Now I don’t watch tv dramas, I have never been a fan of the constant misery and strife the characters of these shows have to go through. I mean who really gets abandoned as a baby, then marries his sister, gets shot seven times but survives them all only to fall down the stairs and become disabled after setting fire to their own house and killing their only child who wasn’t actually their child but their brothers. Ok so that may have been a bit of an exaggeration but you know exactly what I mean. Well, this weekend I took some family along to the Coronation Street Studio tour in Manchester. 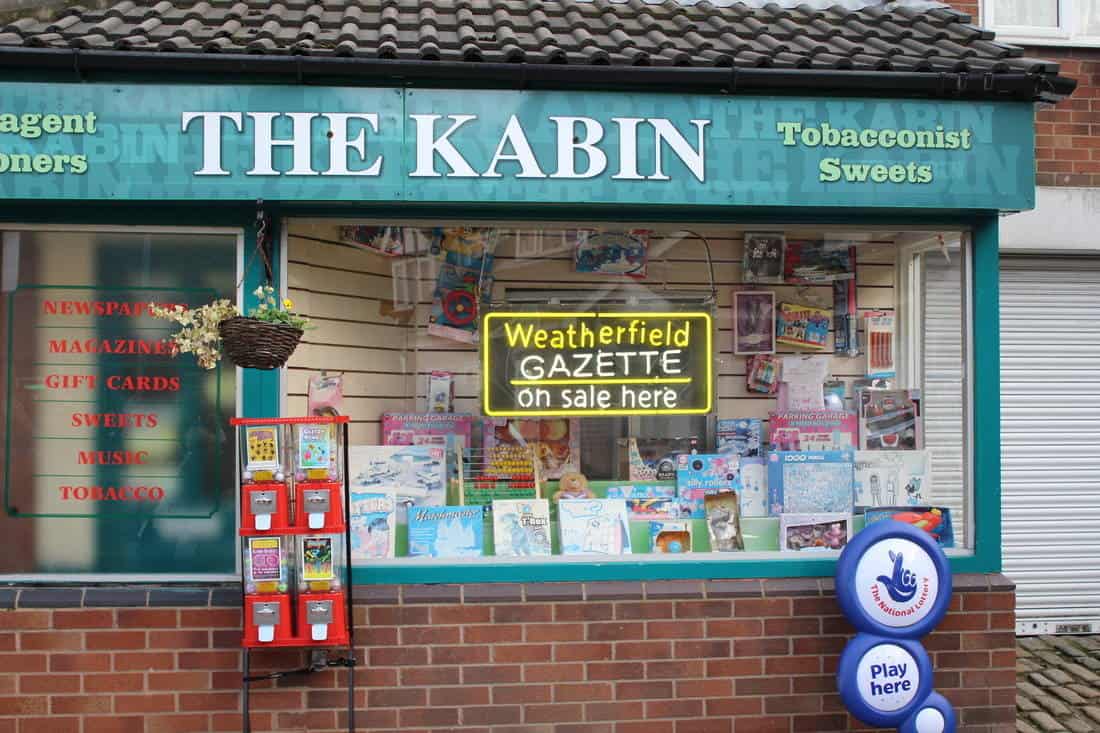 Getting a behind the scenes look at all the sets, dressing rooms and makeup rooms was fantastic and even with my lack of knowledge the tour interested me as I could see how the sets were built and dressed for each of the characters’ houses. It was also really good to learn the tricks of the trade and things to look for when watching the show. For example, did you know that none of the staircases lead anywhere and the actors have to stand at the top of the stairs until the end of the scene and try to make sure no one can see their feet!After touring the sets and looking inside the Rovers Return, which is tiny in reality, we headed out into the street. 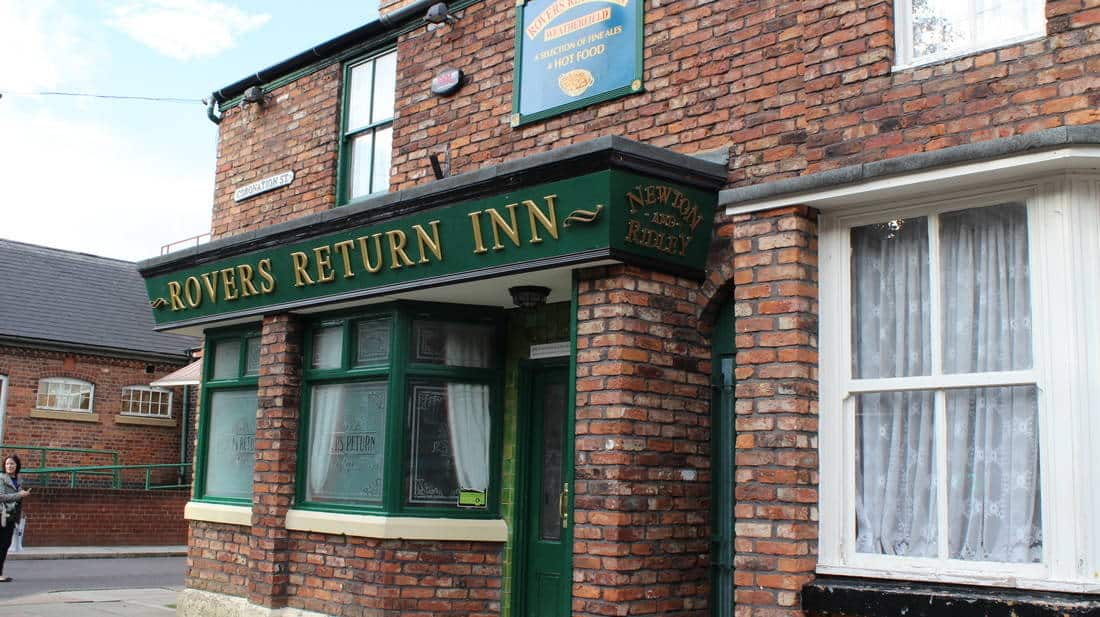 Walking down the cobbles of Coronation street even I could recognise some landmark buildings from the Kabin on the corner to Underworld tucked away at the back. It is not just the houses the characters live in that are on display and you can really get a feel for how the community works. You can even sneak down the back of the house to have a peek into the gardens or yards and maybe even stop at the back of the rovers for a crafty
cigarette. Unfortunately, you can get a snack in Roy’s rolls or buy your sausages from Fred Elliott’s butchers but you can head into the medical centre/hospital/gift shop to pick up a few mementoes before leaving the street behind you. 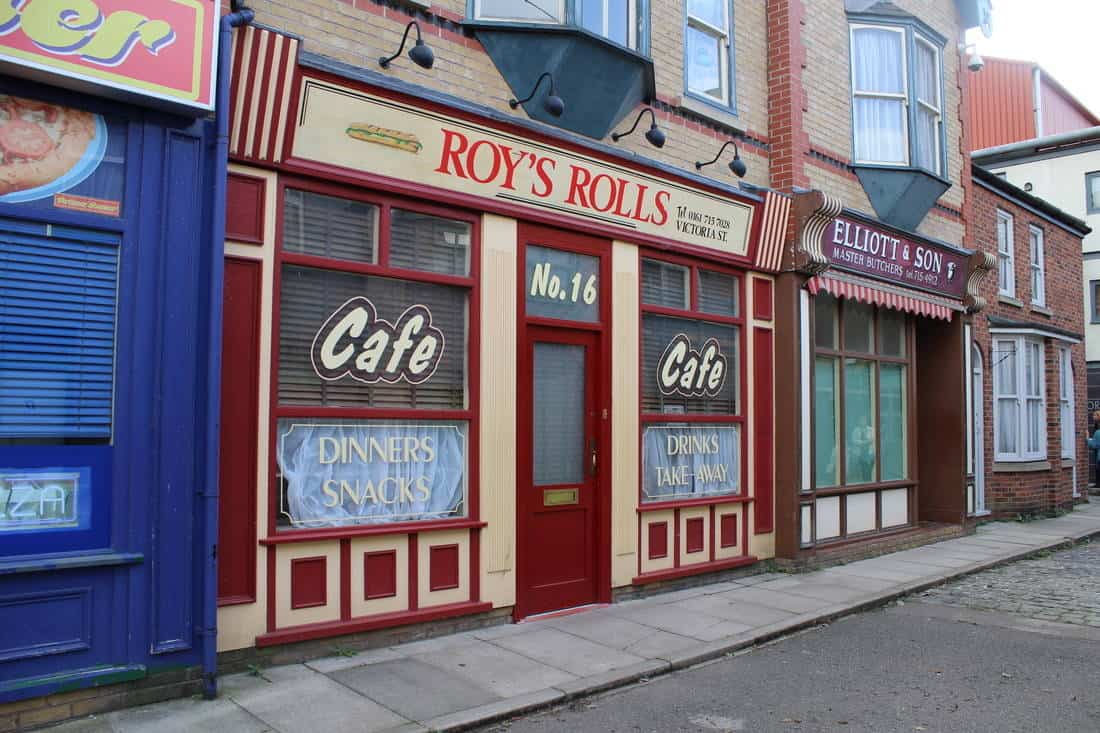 It is quite an expensive day out and I don’t think that the kids would have enjoyed it but for a fan of the street, it is definitely somewhere you should visit but hurry because it isn’t going to be there forever. 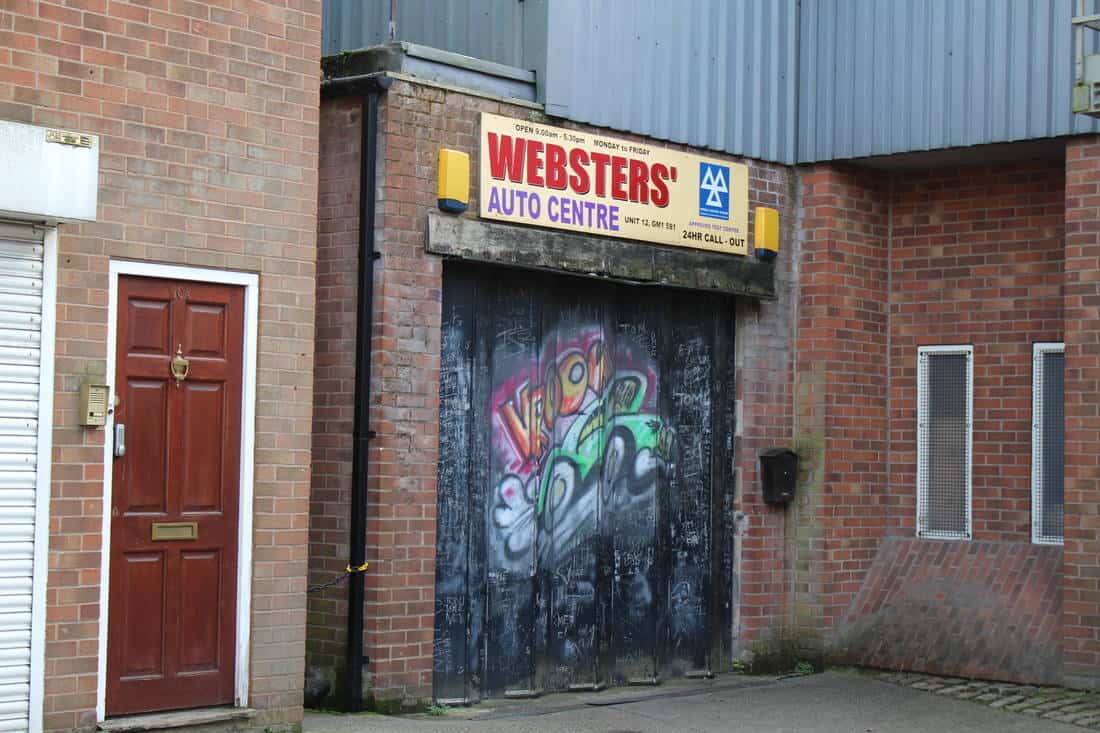