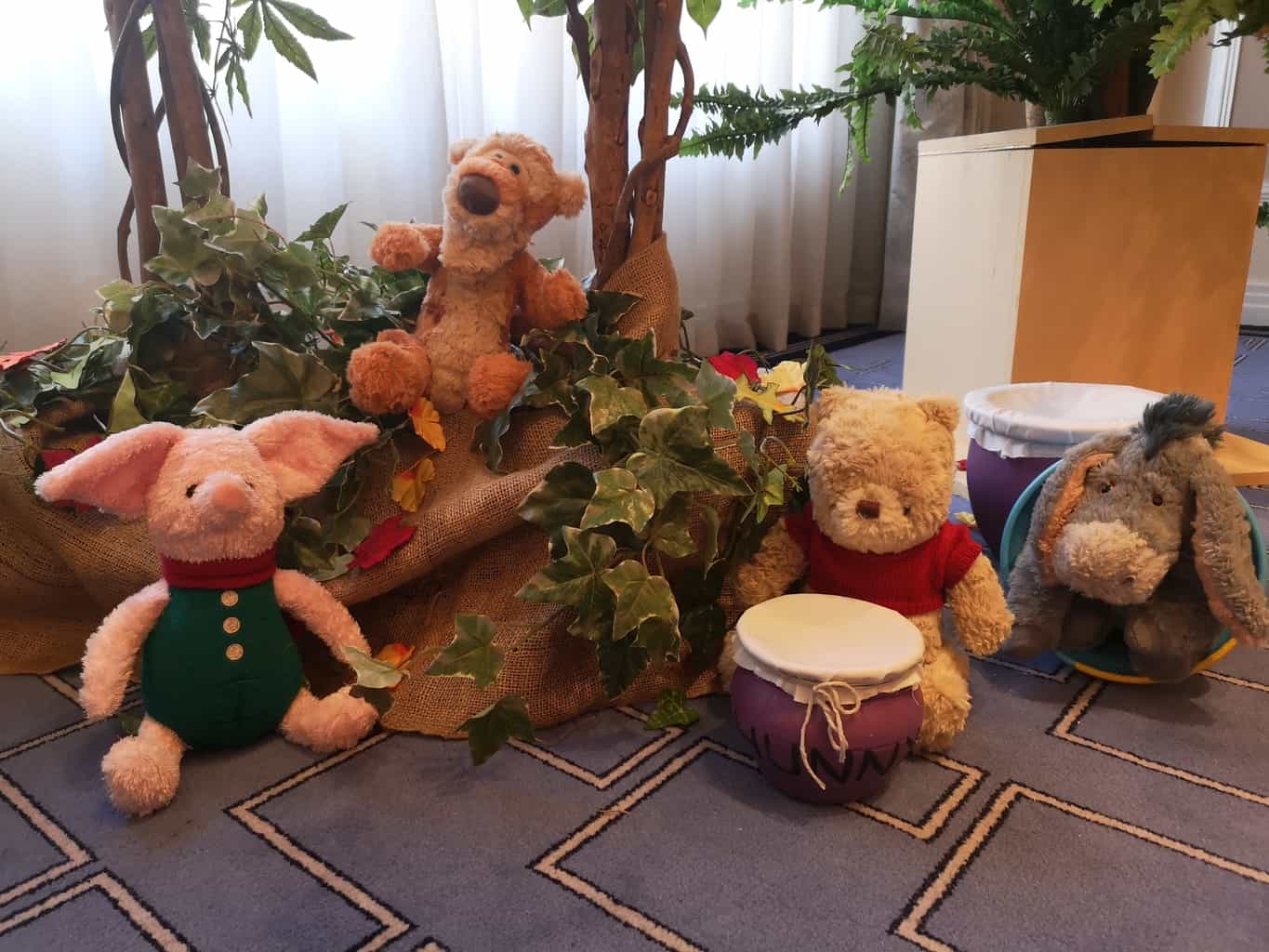 Some days are just purely magical and today was one of those days. We were very lucky to be invited along to Claridges in London by Disney to celebrate the upcoming release of the Christopher Robin movie and enjoy afternoon tea with Jim Cummings, the voice of Winnie the Pooh and Tigger.

We have yet to see the film, which is due to be released on 17th August but it is definitely on our must-see list.

We were treated to an amazing Pooh themed afternoon tea including honey and clotted cream scones which were a real revelation and certainly something I suggest you try. Maybe Pooh is right with his obsession with honey. 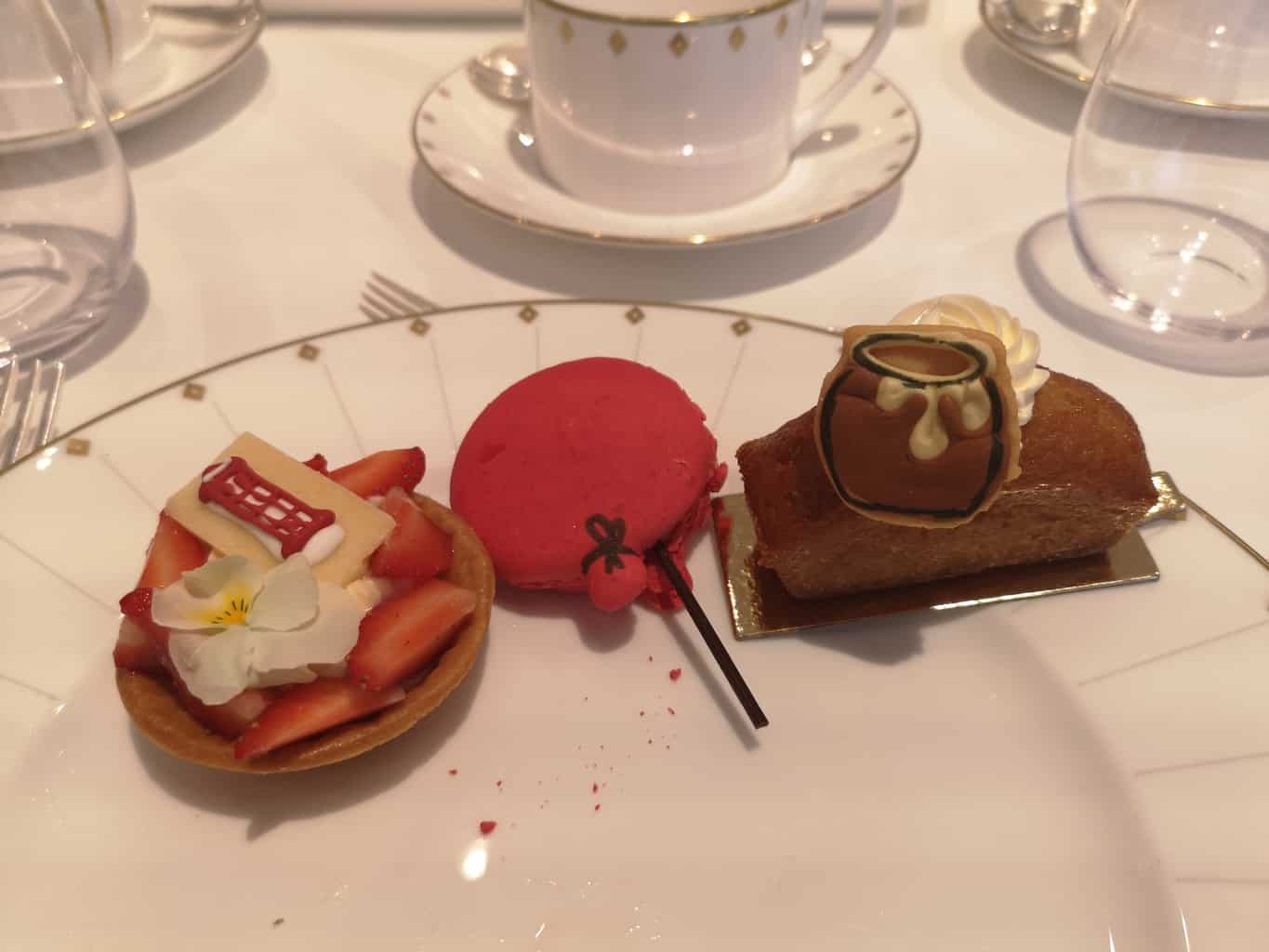 The afternoon tea was delicious but the real highlight of the day was when Jim Cummings sat down to read a chapter from the Christopher Robin Movie adaptation book. As he read the story he inserted the voice of Winnie the Pooh bringing back childhood memories and making the story come alive. It was a real treat and when he started to sing The Wonderful Thing about Tiggers the adults in the room couldn’t help but join in leaving some of the children slightly baffled. We have already ordered the book that he was reading and we can’t wait for it to arrive so we can read it all before we see the film next week. 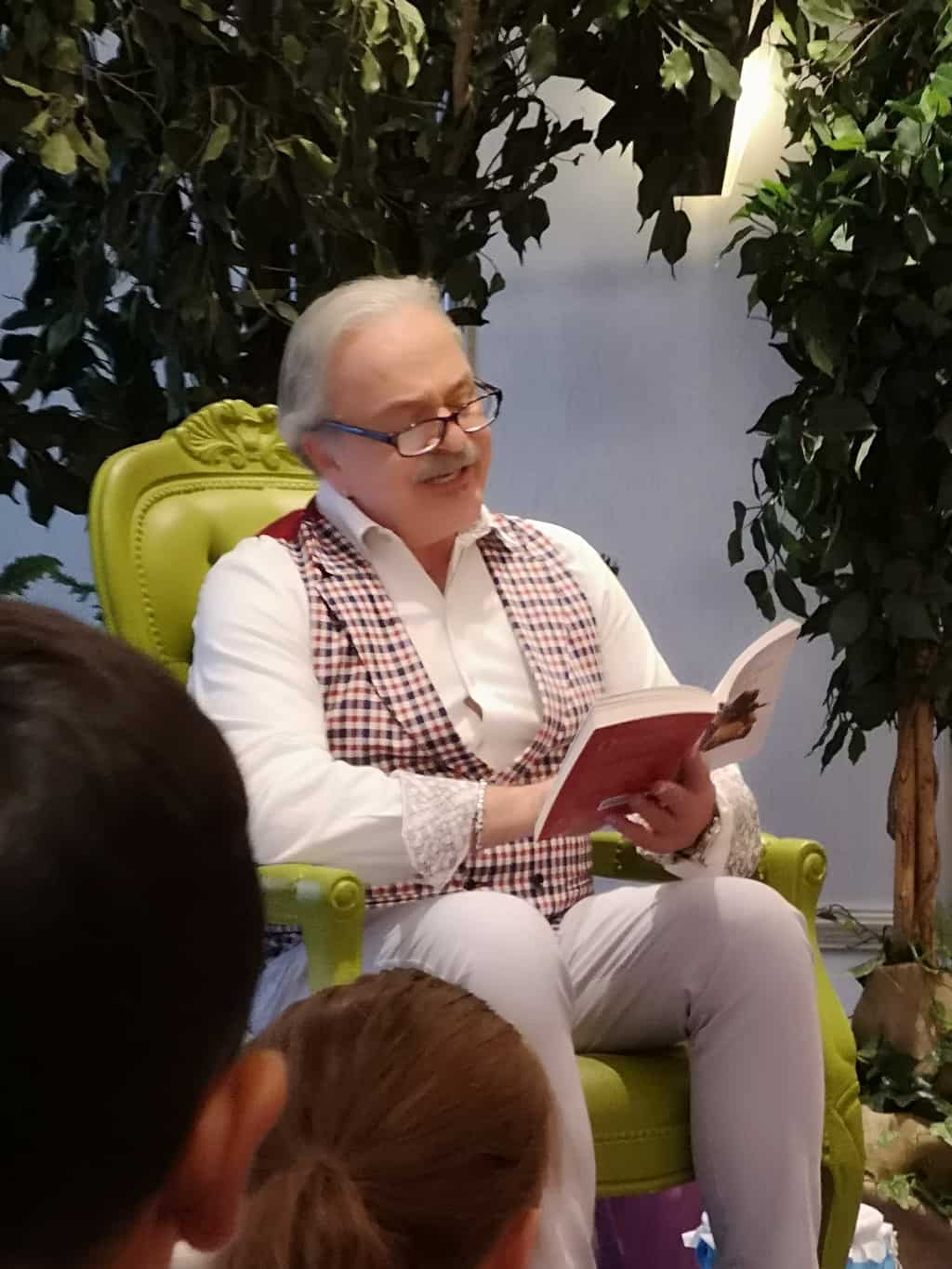 Are you looking forward to the Christopher Robin Movie being released?