During the May half term I headed to WB Headquarters in London with Elizabeth and Alison to get hands on with the brand new game Cars 3 Driven to Win. Now Alison has always been a huge Cars fan but she expressed her concerns that she might be a bit old for Cars now that she is nearly 8 but after just a few seconds of what the game in action I could see that love of the films come flooding back. Cars 3 Driven to Win is set after the Cars 3 movie and features some of the characters from the Cars world that we know and love as well as some new characters that we can’t wait to meet. 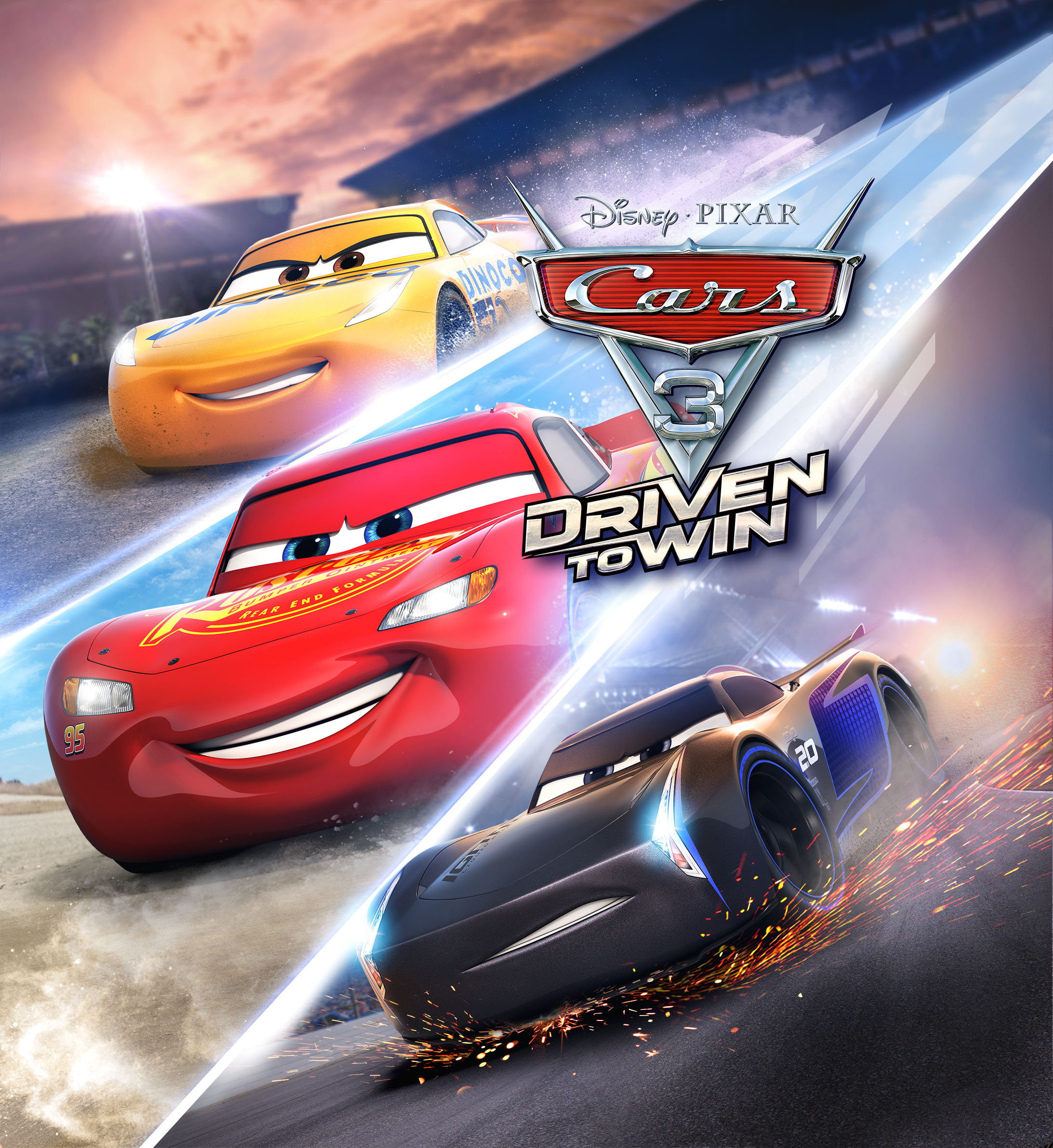 Both the Cars 3 movie and Cars 3 Driven to Win come out on July 14th and we can’t wait to watch the film and play more of the game but while we wait we thought we would share a little bit more about the game play and our immediate thoughts.

The game features more than 20 customisable characters and loads of race tracks from recognisable locations such as Radiator Springs. There are lots of different modes to play like you would find on most standard driving games such as cup races but the game also features some extra elements which my girls really enjoyed. 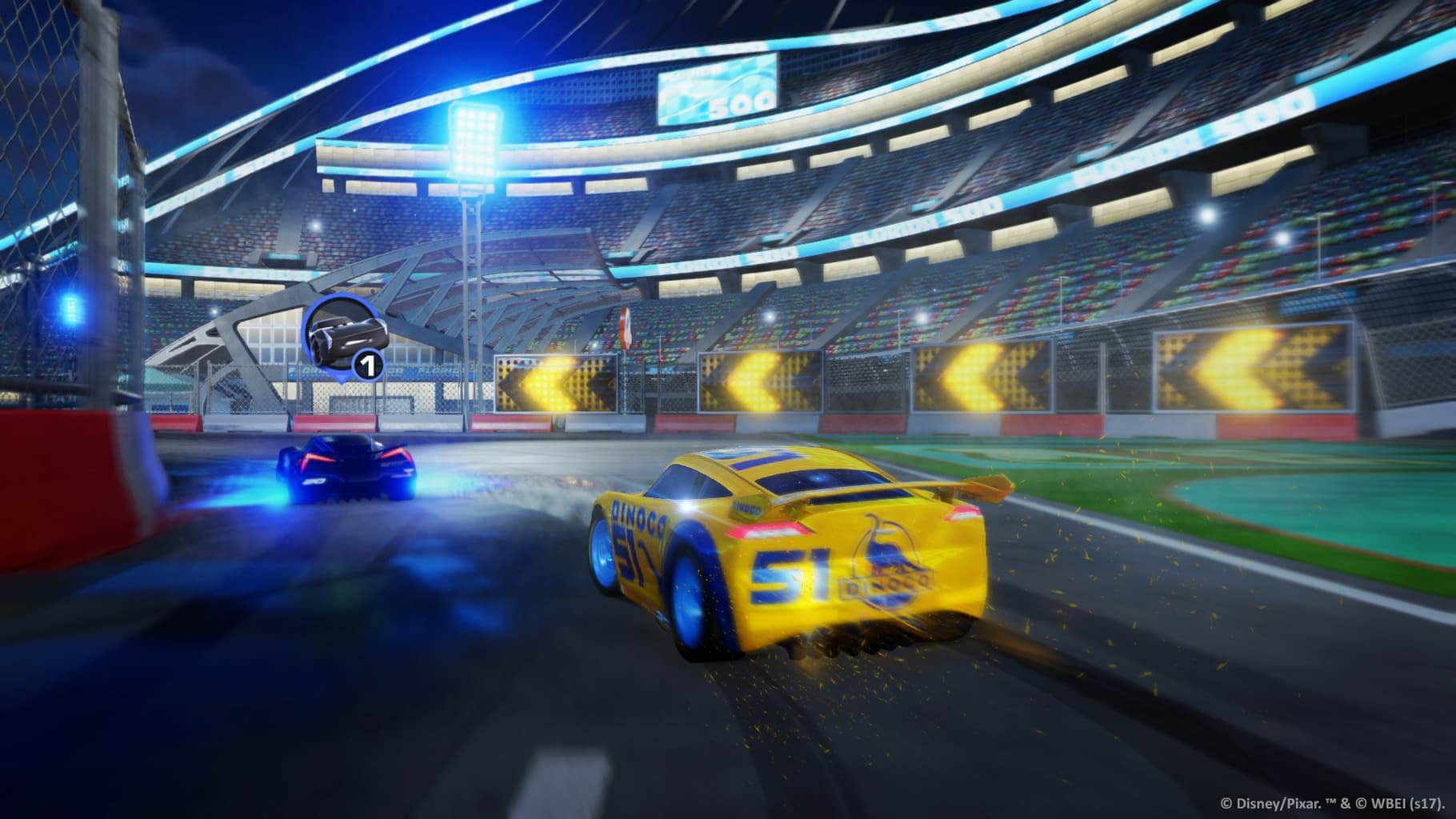 One of the bits that they loved (and which I was rubbish at) was performing tricks to increase your turbo boost. You can grab items around the track to throw them, drive backwards, perform jumps and even drive on two wheels. I was lucky if I managed to make it around the track if I am honest but that is why I don’t really play computer games. However if you are a little bit rubbish like me or if you just want somewhere to practice your stunts then the game makers have developed a special area called the Thomasville Playground where you can spend an unlimited amount of time practicing stunts and even taking part in mini missions which will help you to improve your skills.

The more you play Cars 3 Driven to Win the more you unlock and as you get better at the different modes and stunts then you will be able to play with more characters and on more tracks.   As well as brilliant game play I loved listening to the commentary on this game where you really get a feel for the characters and the race that they are involved in.

We can’t wait to get hands on and play this at home (mostly so I can practice whilst the kids are at school) but we have the tough decision of deciding which console to play it on. Cars 3 Driven to Win will be available on the Nintendo Switch, PS4 and Xbox One.

We were invited to play Cars 3 Driven to Win at this preview event but we were not paid to attend or have our expenses covered. We were not compensated for writing this post and all thoughts are our own.