Any thing ever gone wrong in your life? Blame someone and claim compensation #Rant

When I was growing up I remember that there were lots of jokes going around about the claim culture that was so evident in America. It was something that as a nation we looked down on. Something that we just couldn’t understand. However, times have changed. In the last few days, I have seen or heard adverts for claiming compensation for delayed flights and dodgy haircuts. Yes, you read that right, compensation for a dodgy haircut. I was driving along listening to the radio when that advert came on and I couldn’t believe was I was hearing.

It seems that claiming compensation has become so natural, so common, that we can now claim it for all sorts of reasons. To be fair I think what is happening is all the PPI companies are just rebranding and deciding to find a new speciality. Whether it is getting a dodgy tummy whilst on a cheap all inclusive holiday in Spain, your train being a bit late or you have suffered “Hair Damage” at the hands of your hairdresser, it seems that there is a claims firm or thousands for you to choose from.

Now I am not saying that you shouldn’t be entitled to compensation if something serious happened to you but being a few hours later or having a bad haircut is ridiculous. The fact that in the last two hours I have seen an advert regarding flight delays at least 4 times on the children’s TV Channel that my kids are watching is appalling. 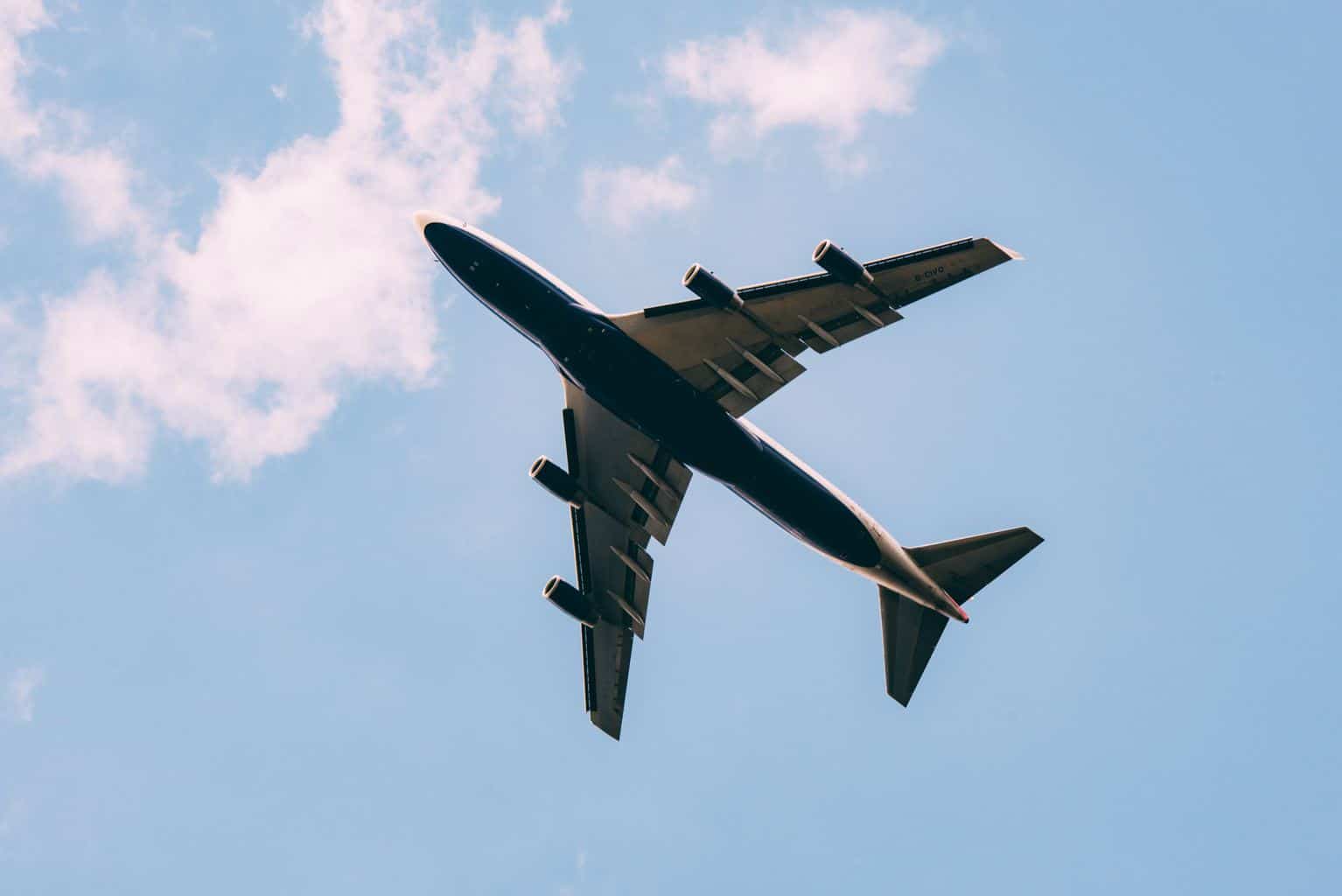 Do we want to teach our kids that we should claim compensation just because we are a bit late? Most of the time delays on flights or trains are due to safety issues, they are trying to keep their passengers safe but instead, we decide to claim from them? Why has it become so normal for us to be looking to claim compensation instead of just getting on with life?

It isn’t often I feel the need to rant about something on my blog but I think that this is all getting a bit ridiculous. What do you think?

What sort of parent would I be if I wasn’t a blogger?