Baking with The BFG – A Grobswitchy Cake recipe that is Scrumdiddlyumptious

To help celebrate the fact that The BFG is now available to own on digital download, Bluray and DVD, we were sent a fantastic parcel full of goodies to help inspire us to get creative in the kitchen. We were tasked with making a recipe based on The BFG.  A few months ago I purchased Roald Dahl’s Completely Revolting Recipes book and although I was tempted to make Frobscottle or recreate a Snozzcumber I was more intrigued by the Grobswitchy Cake Recipe. A cake recipe that contained sour cream was something I had never seen before. 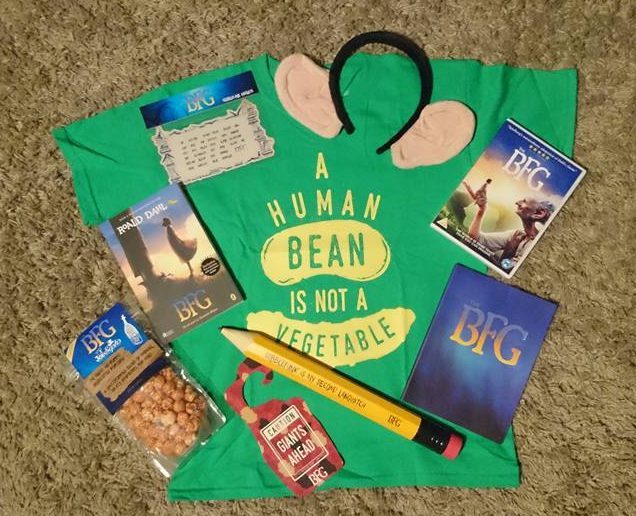 In the Oxford Roald Dahl Dictionary, it states that something that tastes Grobswitchy has a nasty flavour which is not what we would want in a cake. The recipe didn’t look very grobswitchy but I still decided to make a few tweaks to help make it as Scrumdiddlyumptious as it could possibly be. 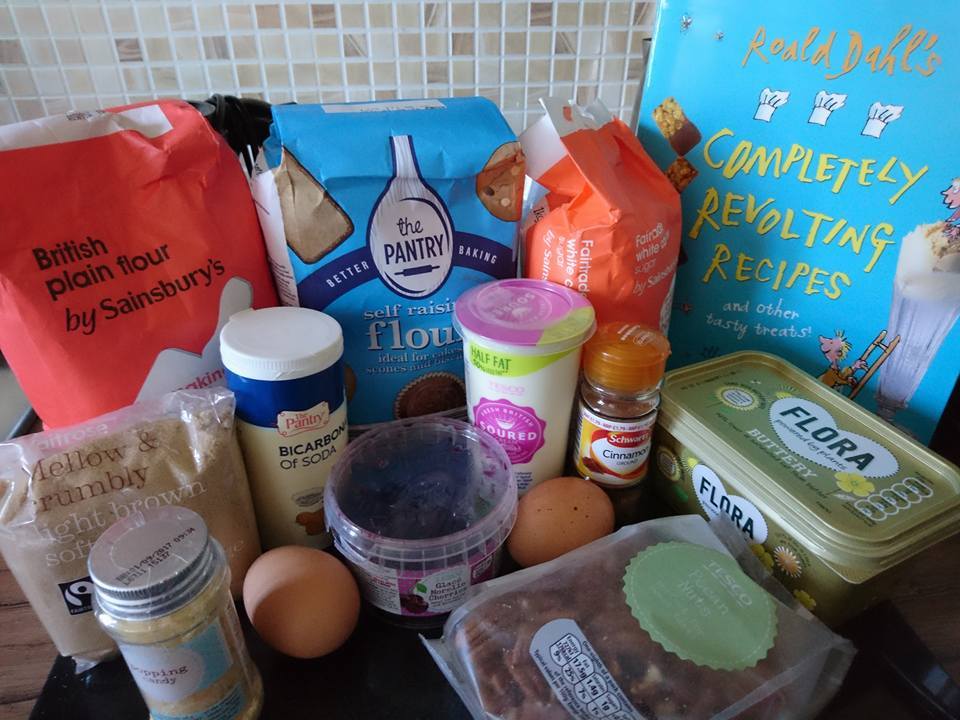 This GrobSwitchy Cake was Scrumdiddlyumptious and Scumptious-galumptious and all sorts of other amazing words that describe something so crunchy and splongy and sweet and sticky. It is one of those cakes where one slice is just not enough and you want to eat the whole thing.

We had so much fun creating this Grobswitchy Cake recipe and eating the end result as we sat down to watch The BFG together as a family. If you have not seen The BFG yet I highly recommend it, this reimagining of the classic is fantabulous and perfect for Roald Dahl fans old or young.

Win a Kindle Fire tablet thanks to Poki.com