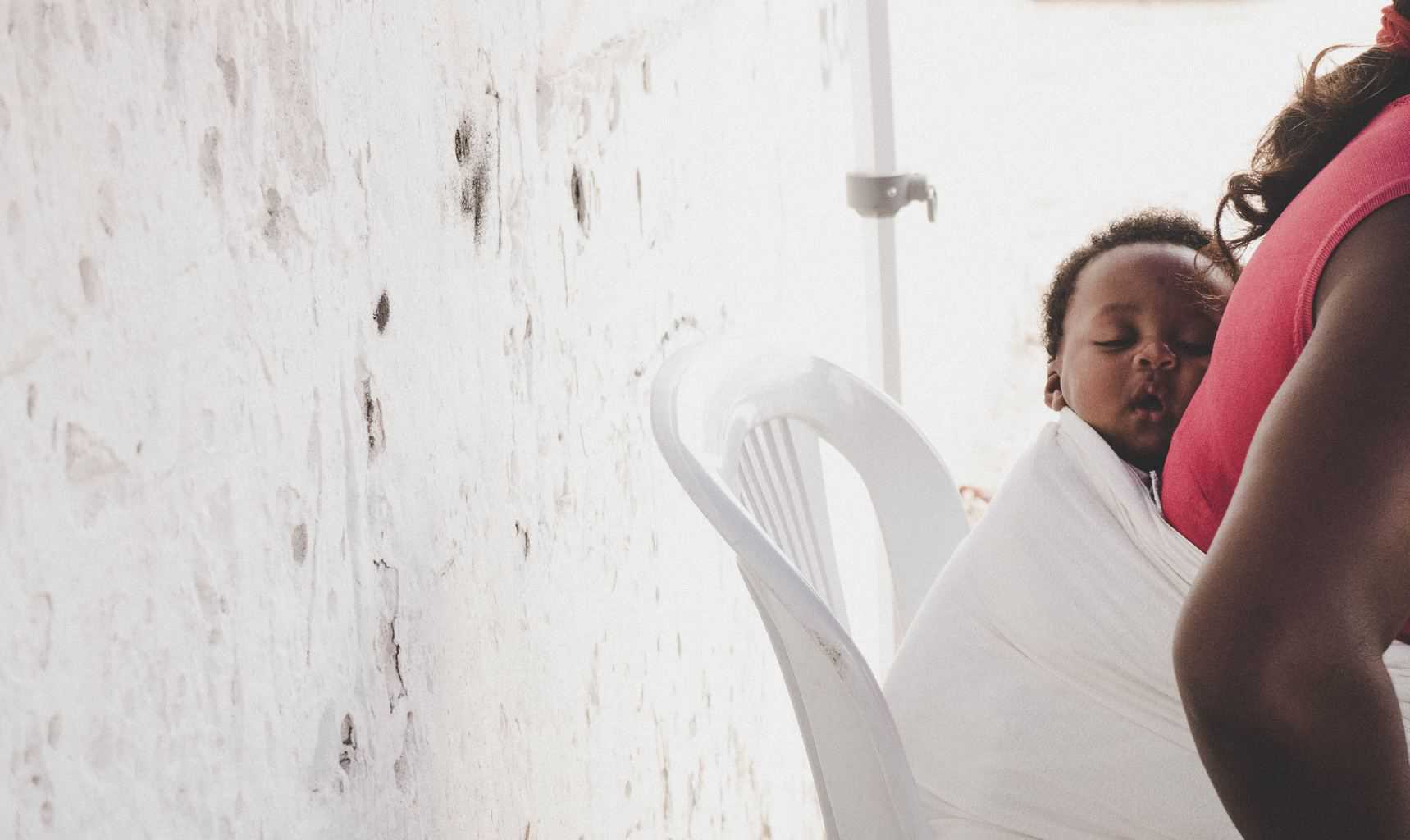 Babywearing is not only a matter of fashion, and certainly, it’s not something new. Wearing a baby in a sling, strap or carrier has a long history. Mothers have been wearing their babies in many countries and tribes for years. The benefits of babywearing are significant for mother and baby and even the simple act of walking up and down stairs is so much easier with a baby carrier instead of a pushchair.

I used a sling with both Elizabeth and Alison. When Alison was a baby I struggled to put her down so being able to put her in a sling and look after Elizabeth at the same time.  Traveling was easier with a sling as because we didn’t need to take a pushchair with us everywhere we went.  I was also using the sling a lot at home when Alison wanted to sleep, and I needed to cook dinner, clean or even just make myself a cup of coffee. It is crazy how much easier life is with a young baby when you have your hands free.

There is a one thing I enjoyed the most about babywearing, and it is the closeness that the carriers create on both sides. You can feel all the movements and warmth of your baby which is great for strengthening the bond. At least according to the study by Elizabeth Anisfeld from Columbia University.

I found that Babywearing also had a strong calming effect on both Alison and Elizabeth which is completely understandable since babies are feeling like in a mother’s womb. If they were upset or overtired then placing them in the sling helped them to settle.

These days there are many different types of baby carriers on the market, and it doesn’t matter if it is sling, strap or carrier, they have all got many benefits.

Did you wear your baby? What type of baby carrier did you use?