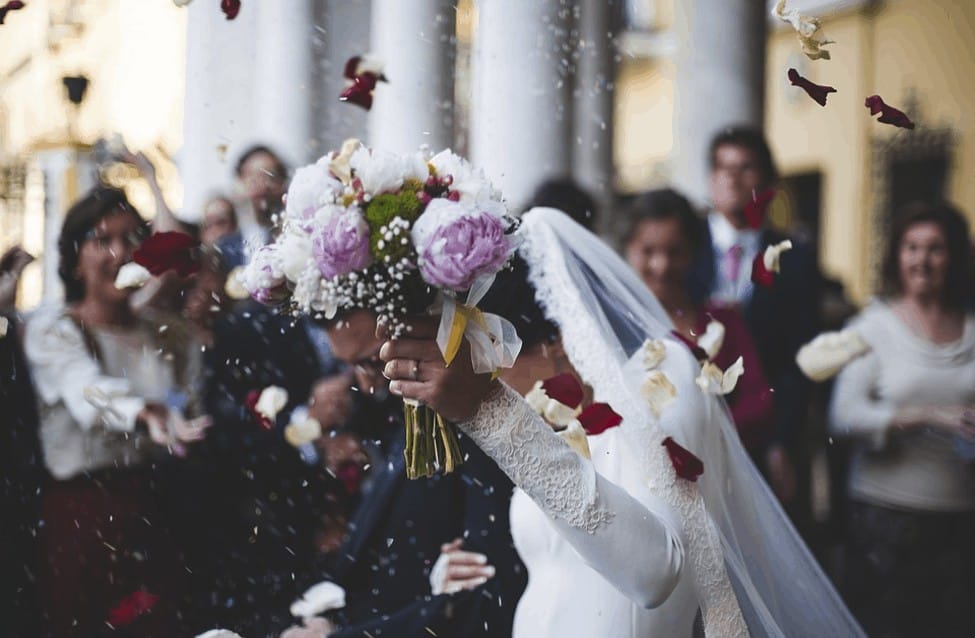 As long as you don’t have any fraudulent or otherwise criminal intent, changing your surname shouldn’t be any problem at all. It’s done all the time, whether you’re doing it because of your own personal reasons, or because you’re in the middle of some kind of process that impacts your surname.

That being said, changing your surname can be done in a few ways. And when you’re looking into doing it, it’s usually worth it to know all of them. That might help you quite a bit when you need to make an informed decision, one that won’t leave you regretting things a few years down the road.

So, where do you find allchanging surname options? Well, below, of course. Read on as we take a look at the three situations where you might be changing your surname. We will also touch upon how things usually go in all of those situations, so you’re well aware of all the things you should keep an eye out for.

Changing Your Surname During the Marriage

This is probably the one you’re all most familiar with. Namely, when two people are getting married, there is a host of options when it comes to surnames. It used to be a tradition that the wife would take the husband’s surname, but that’s all changed today. That tradition also wouldn’t apply in some situations, such as same-sex marriages. So, what are your options?

Now, which one of the three you go for is completely up to you. It’s usually a decision that’s agreed upon by the partners in marriage and confirmed by them signing the marriage documents. It is the marriage license that shows the change in name, and it is that same license that you’ll use after the marriage to show institutions that you have changed your surname.

As far as the procedure goes, there isn’t anything additional that you must do in order to change your surname. As long as you’ve signed the documents using your changed surname, you’re done, and you get to use that surname.

Changing Your Surname During a Divorce

In case your marriage doesn’t work out, divorce might be the only option. In that case, you have two choices as to how to proceed with your surname.

Whichever you choose to proceed with, all you have to do is tell your divorce attorney that you’ve decided that way, and they’ll be the one to take care of all necessary paperwork afterwards. It’s not nearly as complicated as you think, and you don’t need to be too involved. 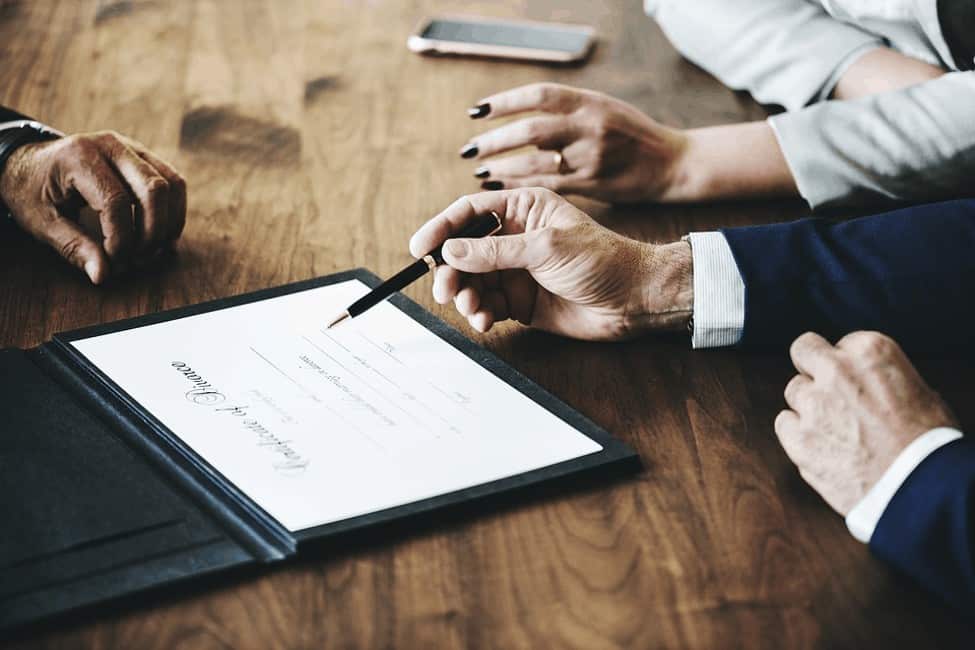 Changing Your Surname in all Other Situations

It might be the case that you want to change your surname, but you aren’t getting married or divorced. If that is the case, the way to go is a deed poll. A deed poll is basically a declaration that you’re giving up your previous surname, you’re choosing to use a new one, and you want everyone to address you by your new surname.

There are limitations in place with a deed poll, though, which are meant to prevent abuse. For example, you must be at least 16 years old in order to be able to go through with one. Also, you are only allowed to have three surname changes, and five years must pass from one change to another in order for it to be approved.

But, if you do want to change your surname, as you can see it is perfectly doable, and in many instances, it’s actually simpler than you might think.