Skip to content
My sister in law is due to give birth to her second baby and day now and it got me thinking about how much my two babies differed. Elizabeth was a bad sleeper, impatient, needy and whinged a lot whereas Alison slept through from an early age, was able to entertain herself and was pretty easy going. Well to tell you the truth they are still both like that.Anyway these thoughts led me to think about how my parenting changed as I progressed from a one child mum to a mum of two. You see with my first pregnancy I read a lot, I knew my exact dates, I knew everything my baby should and shouldn’t have been doing by each milestone and I had everything bought and ready before I was even six months gone. With Alison I just kind of relaxed. I didnt really buy anything as Elizabeth was only 15 months when she was due I still had a lot of things and apart from a double pushchair I was able to reuse a lot of things I already had. In fact with two kids I had less clutter than when I had Elizabeth. Why is it that when you have your first child you feel the need to buy so many useless things?

Who bought a nasal aspirator for their second or subsequent babies? or a nappy bin? As Donna from Little Lily pad says “I didn’t buy a nappy bin as let’s be honest nappy bags work just fine and who wants to deal with 25 nappies in one go when you can do one at a time”

The only things you really need to buy is another bed unless your eldest has outgrown the cot and a double pushchair and even then most people buy new with the first buy second hand on the second. As Ali from Kids Chaos says ” I bought a second hand double buggy from an ad on th2 supermarket noticeboard after spending a fortune on my first”

So what did you still use when you had your second baby? Here is a list of my top baby products that I used for my second child. 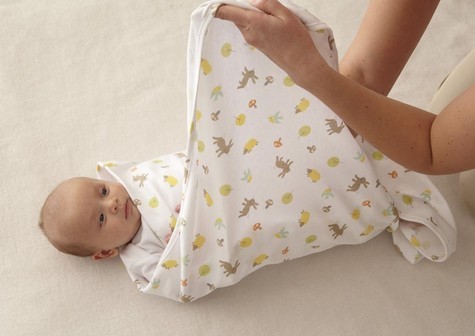 Image borrowed from Babydino.com
Neither of my babies slept if they were not swaddled and as much as the midwives could do it with a muslin or a blanket I needed the real thing to perfect it. A swaddle blanket was my saviour. 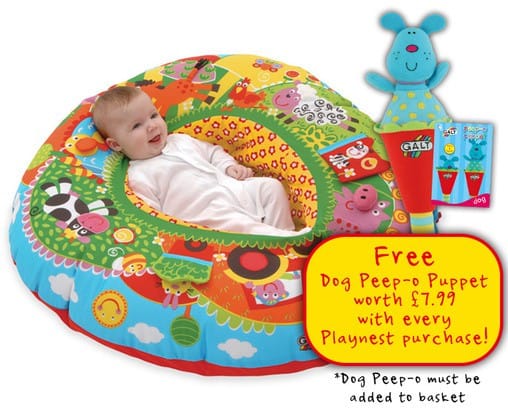 Image borrowed from Galt
This was a great invention. It keeps the baby still when it is learning to roll around or crawl, it is great for when they want to lie and look around and as they get older it keeps them entertained by sitting them in it. We absolutely loved our playnest and it was the most used activity toy we had and believe me we had a lot! It was particularly useful for Alison to be in there whilst I chased Elizabeth around the house trying to get her dressed. 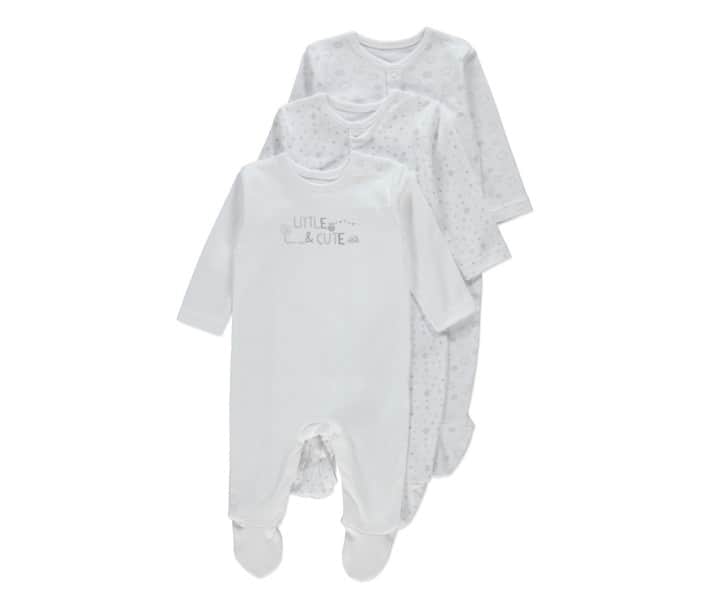 Forget your fancy outfits and pretty clothes by the time Alison came a long I had learnt a valuable lesson and she pretty much wore sleepsuits all the time. I mean she had pretty ones but they were also practical and easy to clean. We did have some clothes for her but a lot less than we had for Elizabeth. There is only so much washing you can do when you have two young children and sleepsuits dont take up much room in the wahsing machine! 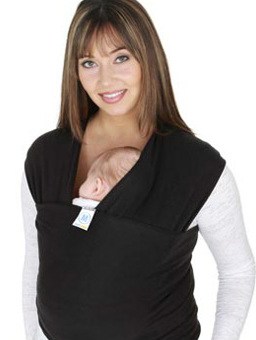 My absolute must have item! I could carry Alison fast asleep whilst making a cup of coffee and cooking dinner all at the same time! Or bend over to change Elizabeth whilst Alison stayed fast asleep. For all of those parents who have been pinned down unable to move incase you wake your sleeping baby, this is the answer and when you have an older child to chase after who is learning to undo the stair gate and is climbing the stairs you need to be able to move freely. 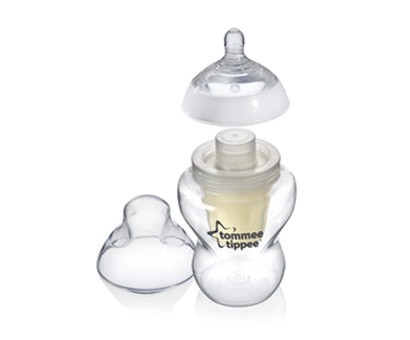 Nothing says sleep deprived as much as a mum of two young children, well except a mum with more than two young children I suppose! These milk powder dispensers were amazing. At a time where you were only allow to mix feeds as you gave them these enabled you to be prepared. I also never gave my babies warm milk so they would drink it at room temperature making it even quicker to wake up and feed the baby in the middle of the night. I was able to make up the right amount of pots for the day when I was more awake and know I was feeding them correctly. Sarah from Boo, Roo and Tigger too completely agrees with me on this one but also recommends a thermal bag for the bottles if your babies prefer warm milk.So there you have it my top five parenting products for your second baby. Can you think of anything else?