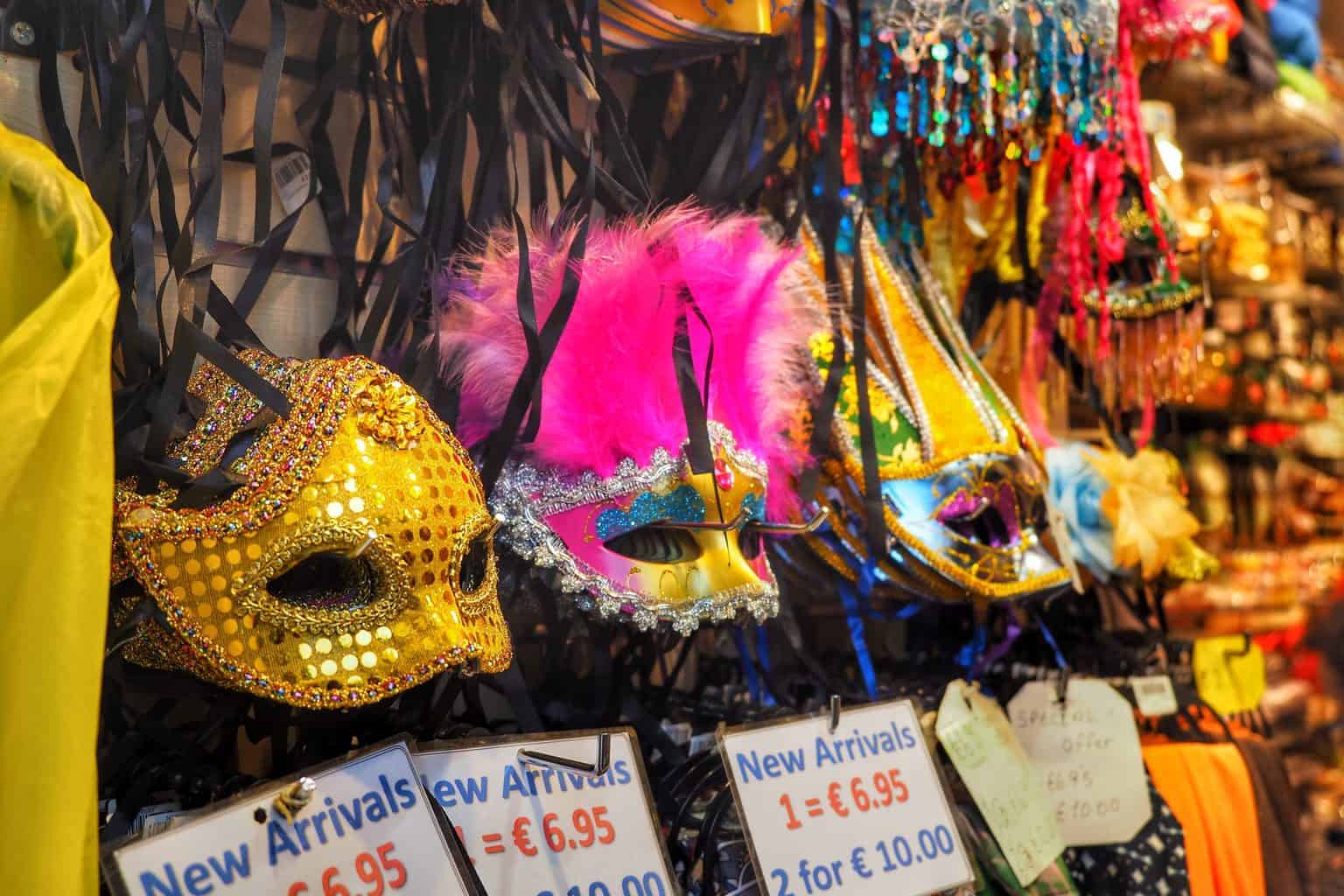 Mardi Gras is a two-word phrase that demands a larger explanation. It means different things to different people – a state holiday, a piece of history, a way of life, a special day, an idea, an event, or millions of parades and endless memories. Do you think you know all about Mardi Gras? That the event is all about beads and booze? Well, there is so much more.

Sure everyone does it. “I’m visiting New Orleans to go to Mardi Gras!” That is what a lot of people say when they are actually going to attend the parades on the weekend before or two weeks before Mardi Gras. “Mardi Gras” is technically the last Tuesday in the calendar before Ash Wednesday. It is the start of the 40 days of Lent where everyone is supposed to be on their best behaviour. “Carnival” is actually the season that starts on the Feast of Epiphany. Organizations called krewes (same pronunciation as “crews”) that put on a ball and/or parade during the Carnival season. 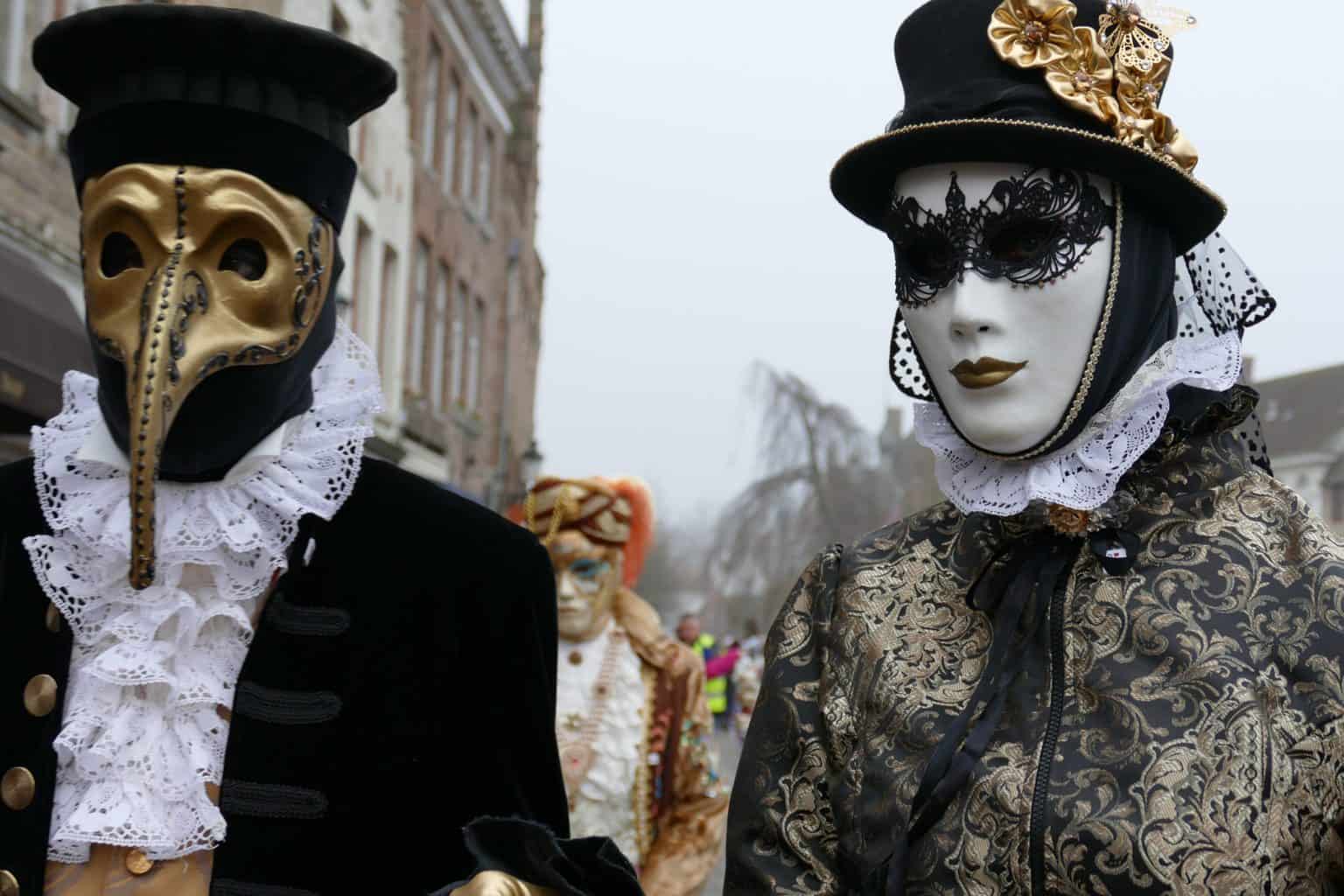 They love to have fun, and they get their own parades in the Lousiana Northshore, Baton Rouge, New Orleans, and beyond!

If so, you can watch the parades along with other local families in the favourite family parade-watching areas in New Orleans, including Napoleon and St. Charles, where it takes a while longer to turn the parades, which leaves additional time to get goodies. You can also try St. Charles at 4th or 3rd street, which is located near the Garden District, to give the kids a great adventure. Stock up on fun LED throws for Mardi Gras and have a great time.

Of course, you can always ask those in the parade to toss you something or put your cute kid up on your shoulders. However, if you really want to fill up your suitcase, go to where the parade ends. You will be showered with goods from the float-riders who have just one goal at the point: to get rid of all of their bags of beads before getting off the floats.

You really can’t find anything smaller than the ‘tit Rex, which is the one and only MicroKrewe in New Orleans. The krewe was established in 2009 and involves miniature floats that are made out of found objects and shoeboxes. Krewe members hand out carnival throws instead of tossing them due to the fact they are so small – just like the theme of the entire parade.

According to legend, during the 1880s there was a man who was dressed as Santa Claus who gain a lot of fame throwing beads, which caused other krewes to do it too. That makes sense because prior to that, all types of items were thrown by krewes, including dirt and foods. Today krewes purchase massive quantities of plastic beads which are preferred by parade-goers over dirt! The locals still love seeing tiny glass-bead strands thrown, which are rare and appear to have been phased out during the 1960s and 1970s.

So you think you have a heavy suitcase? According to officials, there is an estimated 25 million pounds worth of Mardi Gras items that are tossed from the floats – with over half of it end up on the streets of New Orleans. Locals like visiting ARC of New Orleans and recycling their beads to use for the following year.

Despite all of the seemingly illegal activity that goes on, in Louisiana Mardi Gras really is a legal holiday. It has been so since 1875 when the Mardi Gras Act was signed by Governor Warmoth.

Do you always thin of New Orleans whenever you hear “Mardi Gras?” Well, think again. Layfayette hosts the Cajun Mardi Grass and there is a Mardi Gras ball in Baton Rogue. Or you can go to Alexandria for their family-friendly Mardi Gras and enjoy the Marid Gras celebrations on Lake Charles.  All year long you can check out Mardi Gras World located in New Orleans, or the Mardi Gras Museum of Imperial Calcasieu over at Lake Charles to see everything Mardi Gras, including costumes and real floats. Also, Mardi Gras is celebrated all around the world, including massive celebrations in Brazil and many places throughout Europe.